10th-14th centuries, a sizable community of Tamil merchants & their families thrived in Quanzhou, a port city on SE coast of China and a starting point of maritime Silk Road. They brought the art tradition of South India to China, exemplified by hundreds of finely carved stones: 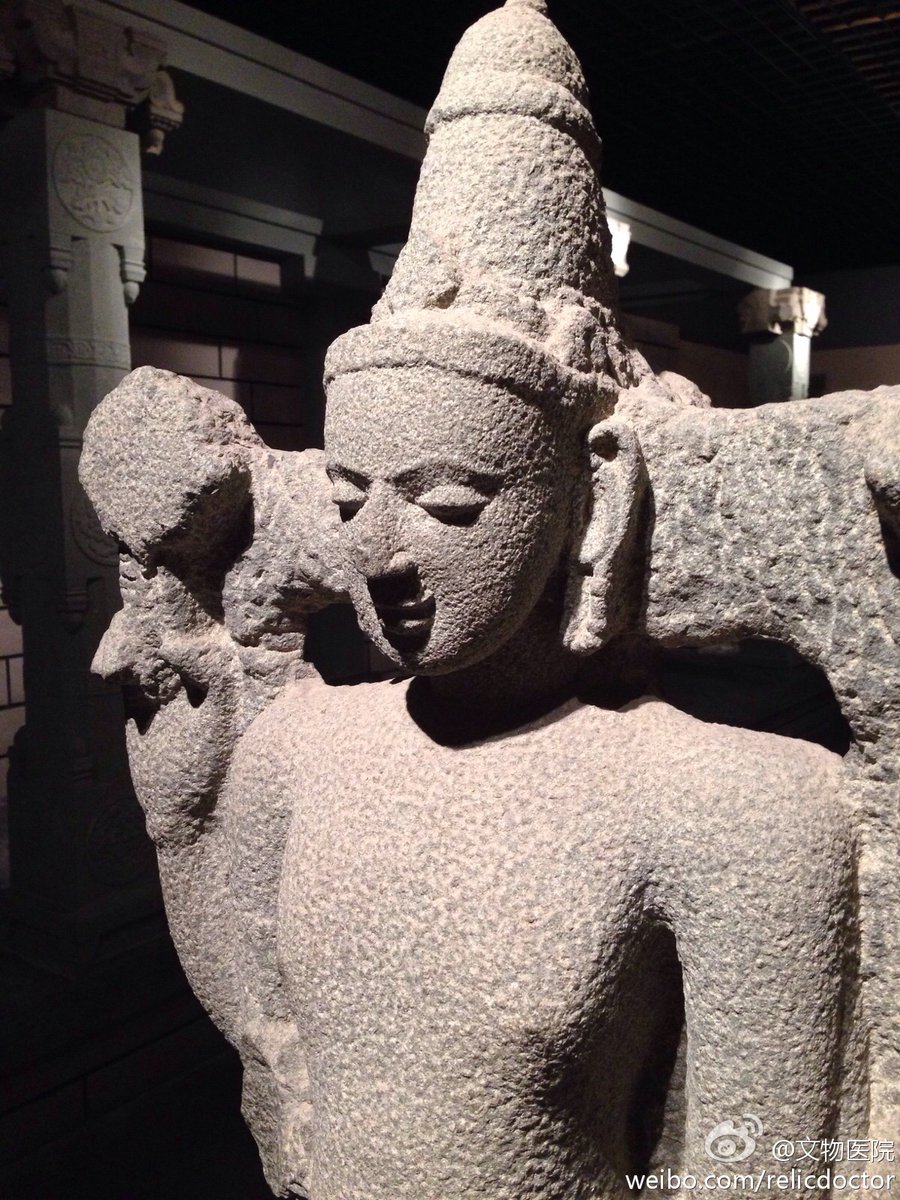 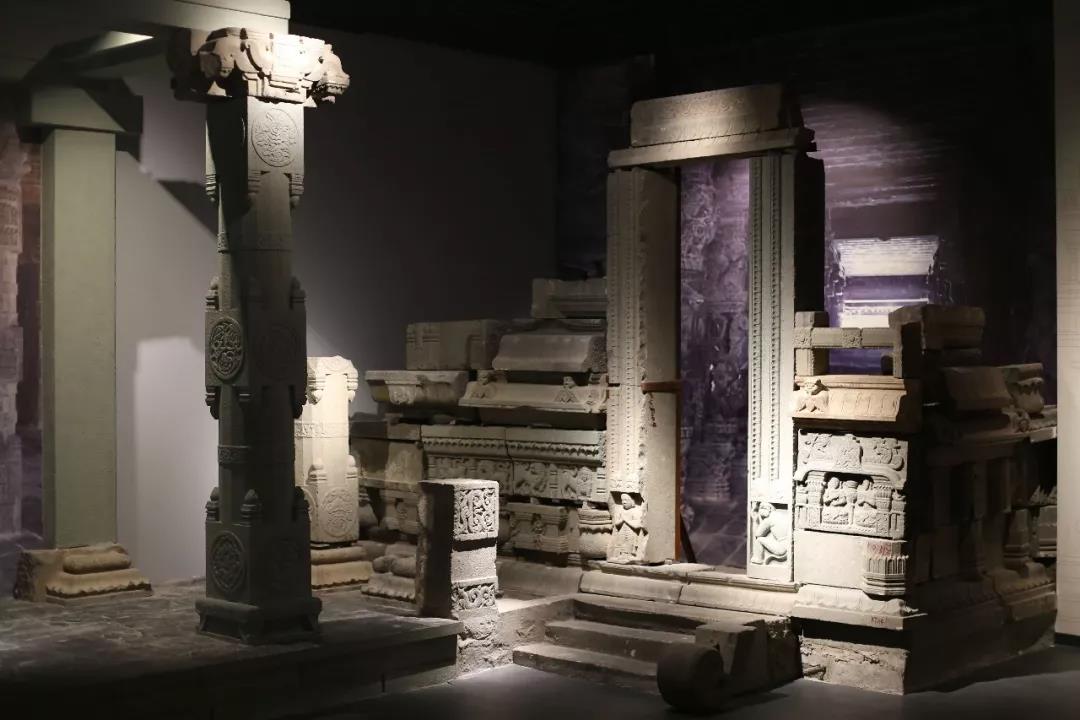 On the left is a statue of Vishnu, one of the most important deities in Hinduism and the protector of the universe. On the lower right is a stone shrine of Vishnu's wife Lakshmi, the goddess of wealth, fortune, and luxury. 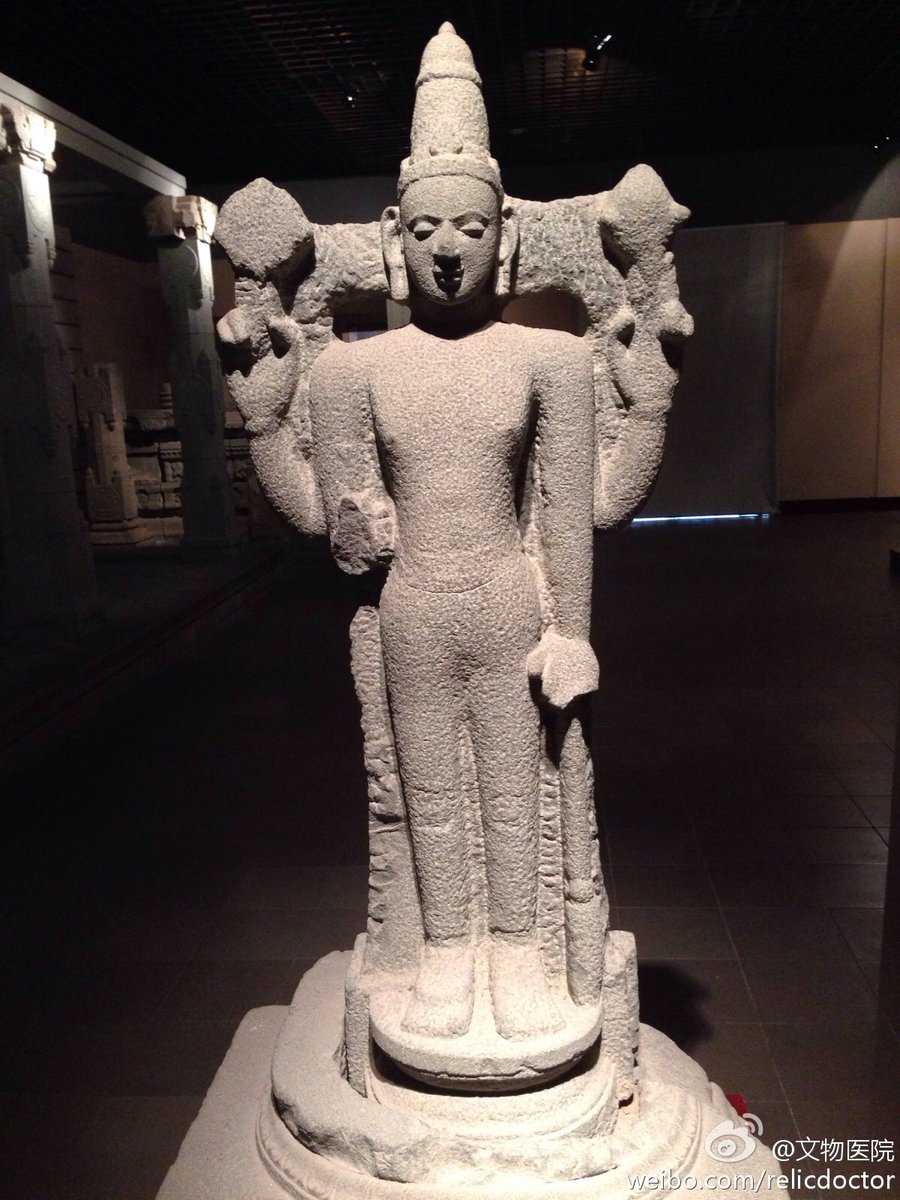 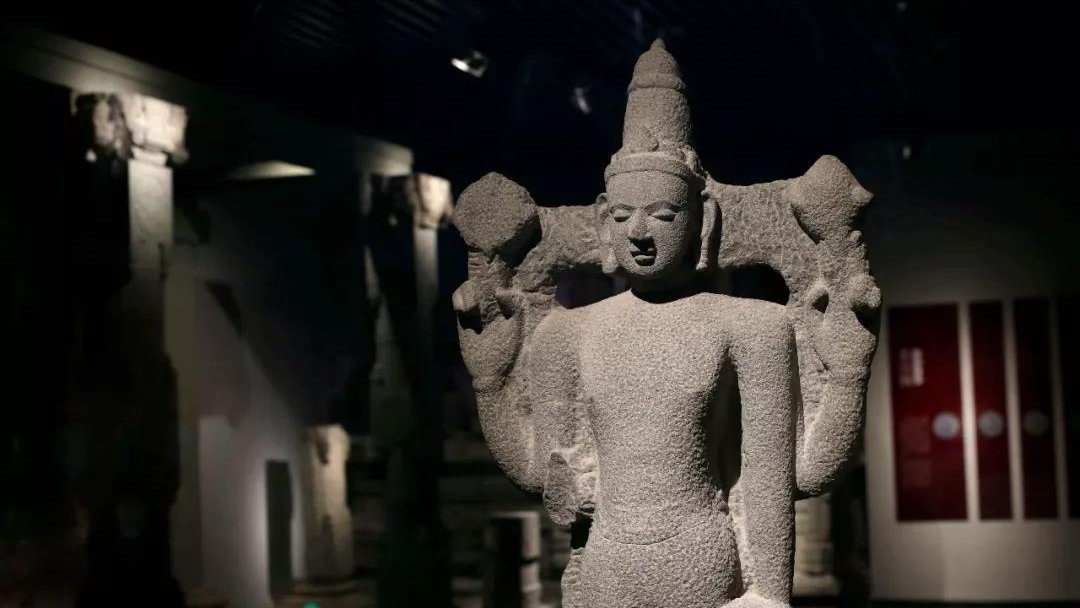 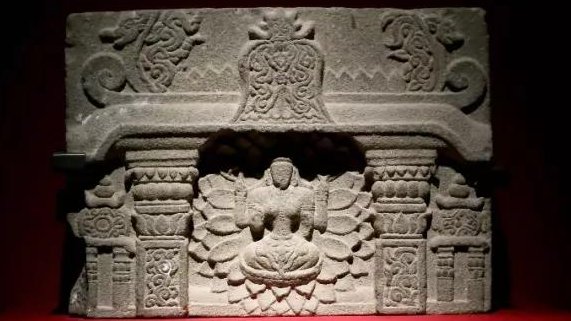 Mahadevi ? (replica), Shiva Lingam, and Shiva as the dancer (Nataraja). After Tamil merchants left China, their temples came down to ruins. These stone carvings were reused by local Buddhists, who worshipped them as Buddhist or Daoist deities. 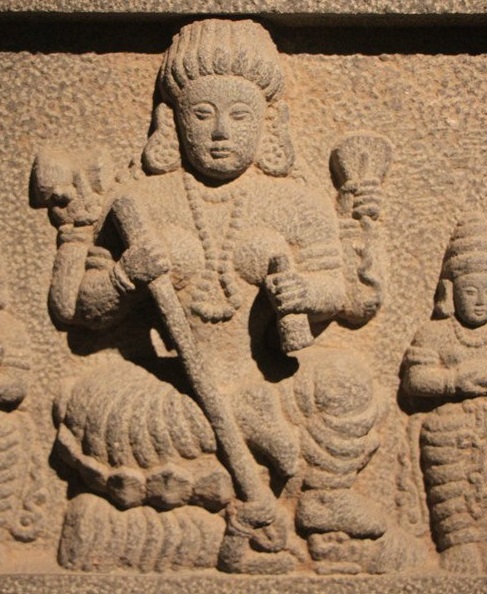 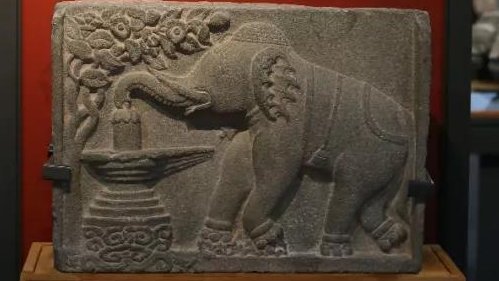 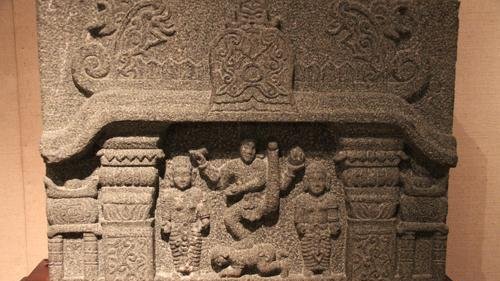 Stone pillars and panels on the right, now part of a Buddhist temple, came from what scholars believe to be the grandest Hindu structure the Tamils in Quanzhou had ever built. Left is a reconstruction of the temple. 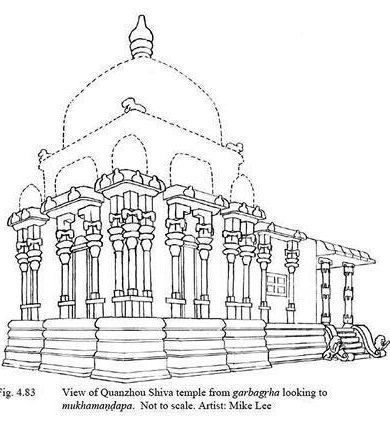 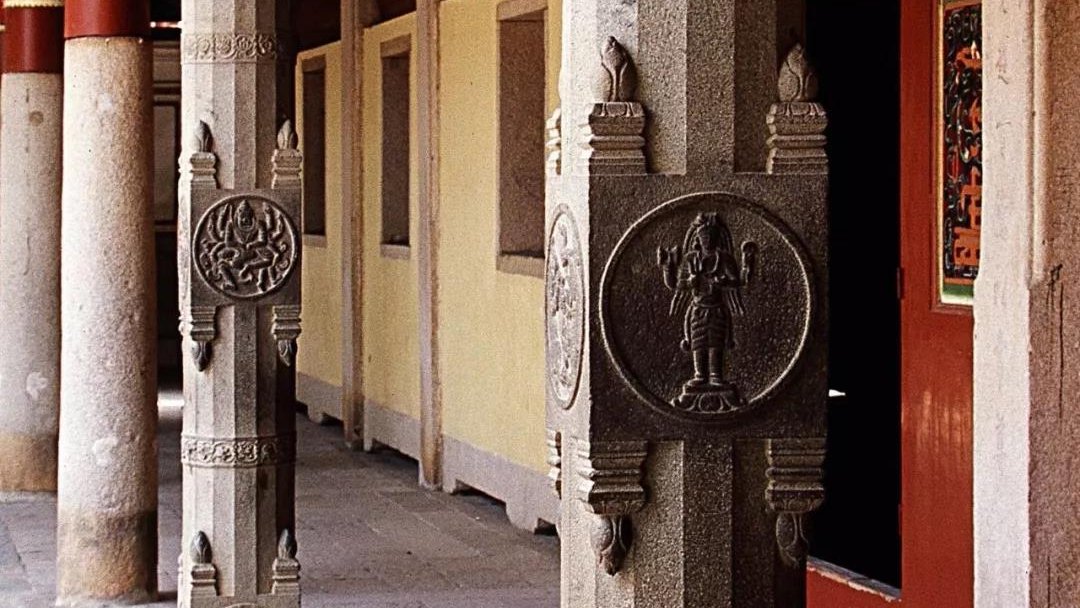 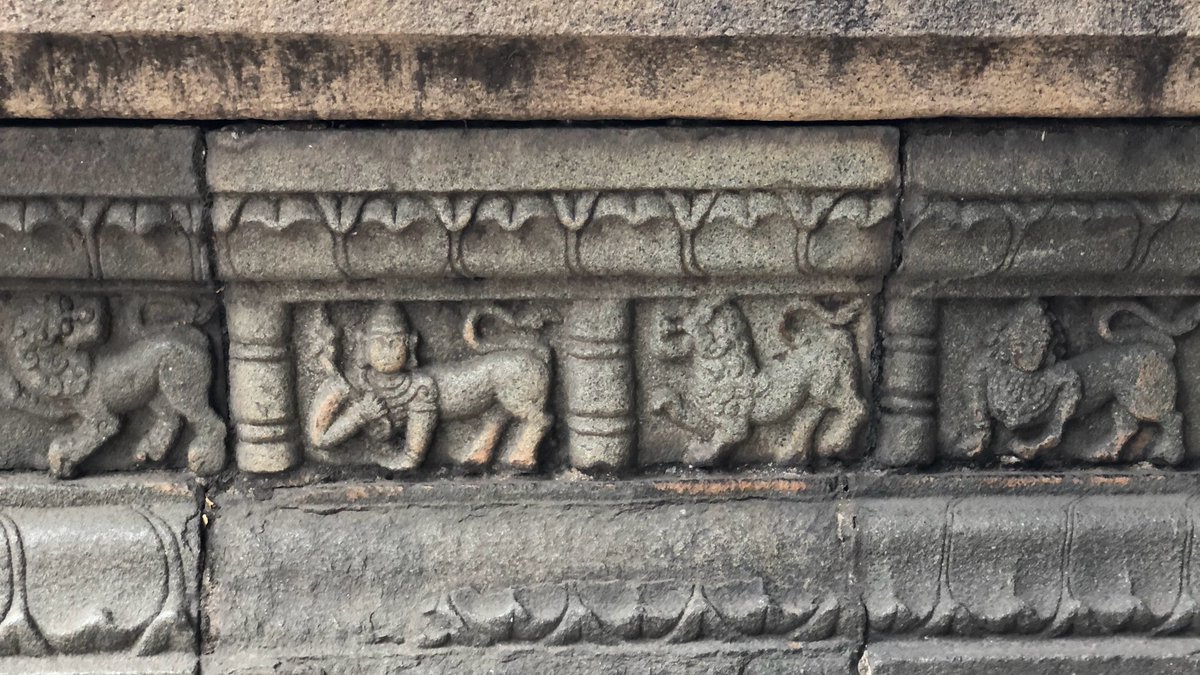 Here's a stone plaque inscribed with Tamil and Chinese, uncovered in 1956. The Tamil inscription says that a merchant leader from South India built a temple for Shiva in 1281. 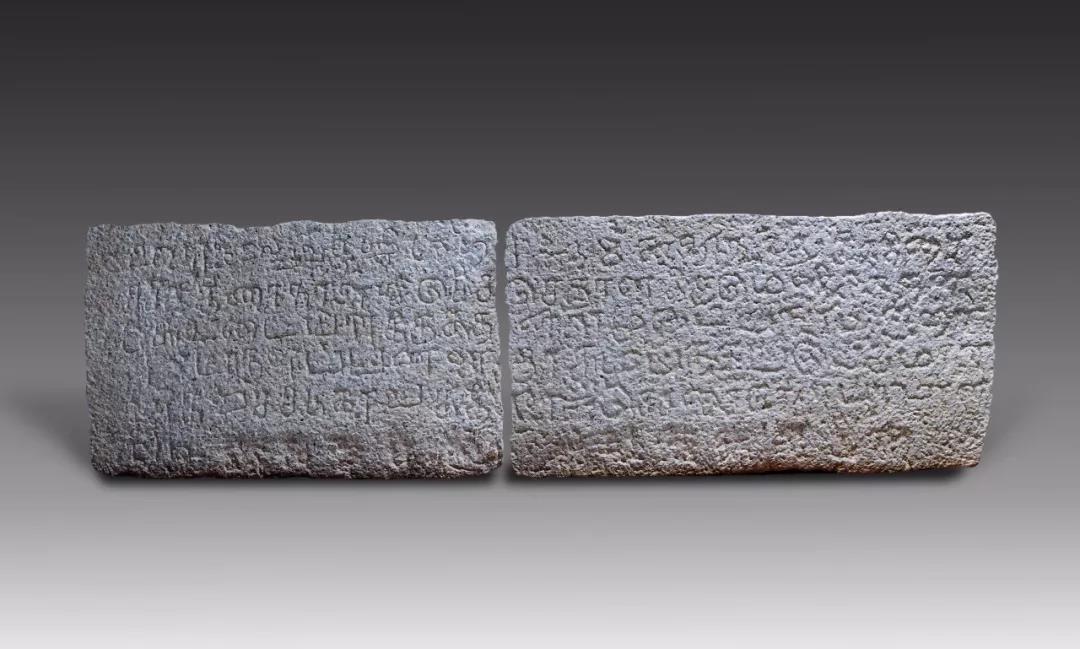 Most of the images are from the website of the Quanzhou Maritime Museum, where the stones are preserved and displayed: qzhjg.cn/html/kpzp/2019…

Forgot to mention the extensive work on this subject by Risha Lee, an accomplished art historian and curator in America. Please check out her website for more information about Tamil merchant Temples in Quanzhou. rishalee.com/work-1#/tamil-…