Following the Battle of Shiloh of 1862, during the American Civil War, soldiers & medics reported that the men’s wounds glowed in the dark. This is how the mystery of the Angel’s Glow was finally solved. Thread 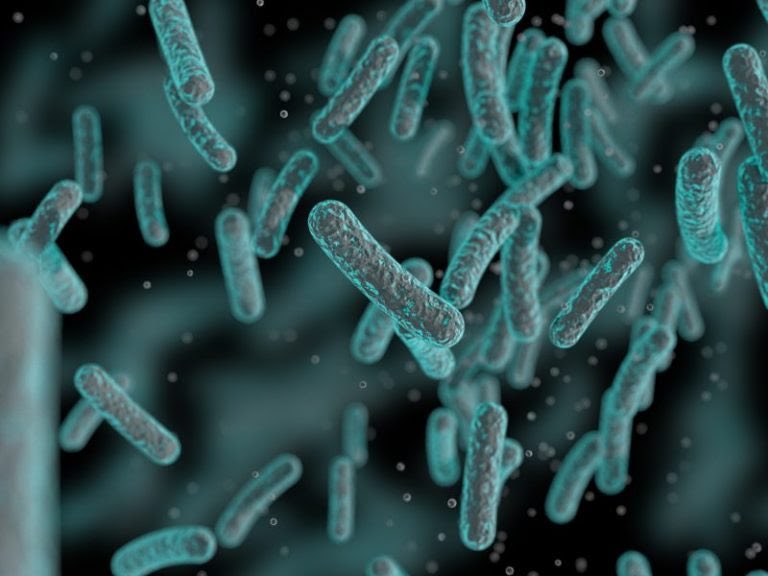 One of the bloodiest battles in the American civil war was the Battle of Shiloh in 1862, which took place in southwestern Tennessee. It was a truly gruesome battle, with both sides sustaining heavy losses. It left some 23,000 dead or horribly wounded. 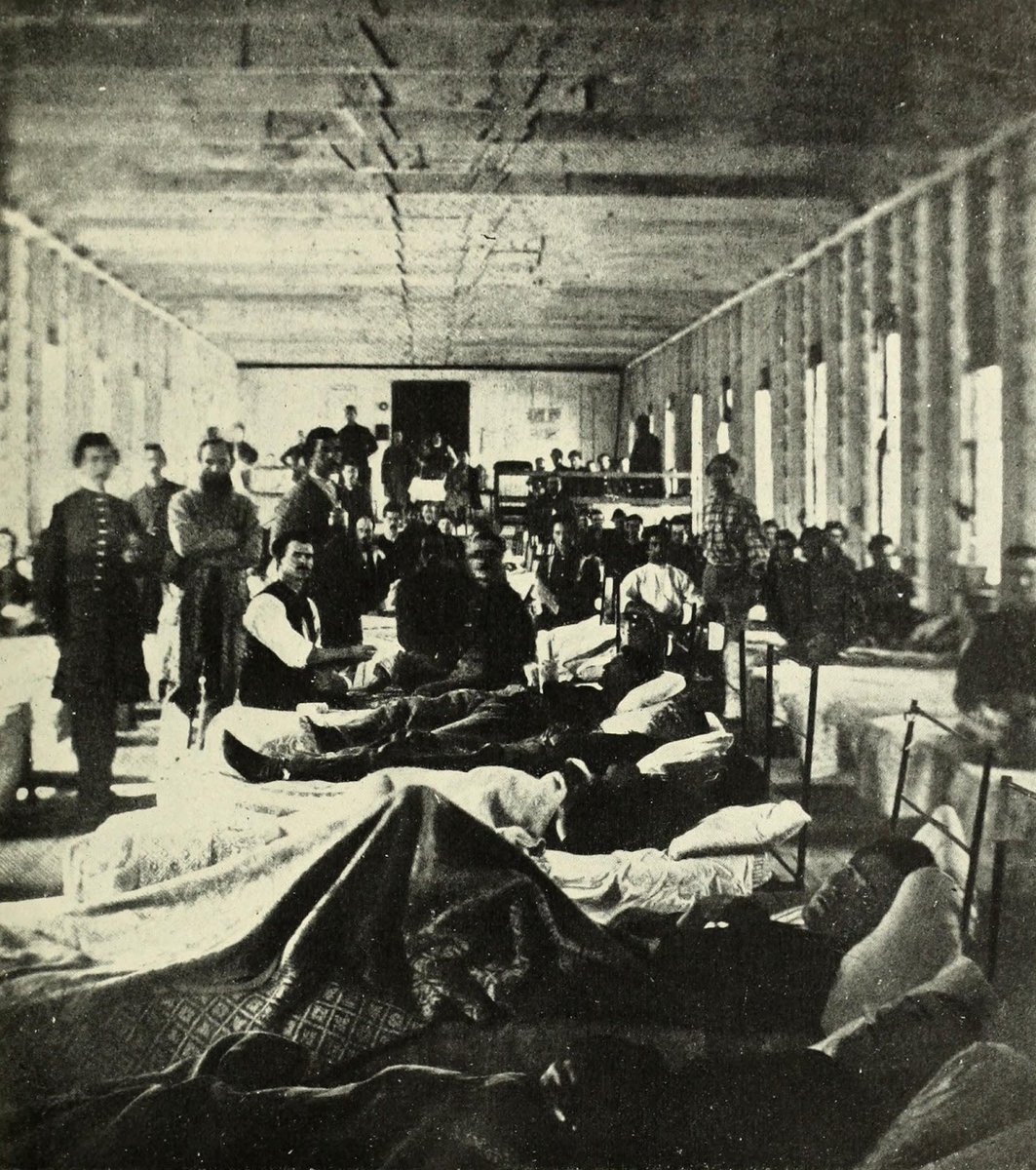 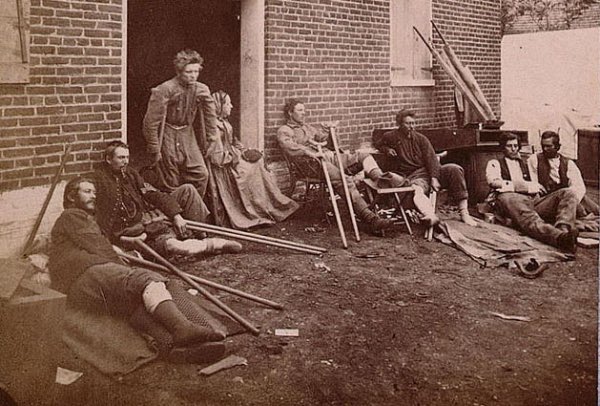 Men lay in the mud, on the ground, or in filthy, makeshift hospitals with gaping wounds, just festering - and there really wasn’t anything any doctors could do to help. 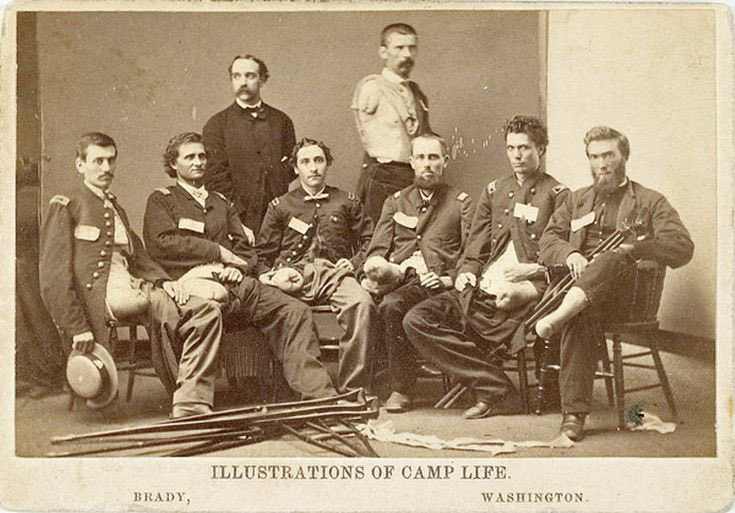 But, following the Battle of Shiloh, a very strange phenomenon was reported by soldiers & medics alike. Many of the injured men reported that their wounds glowed blue in the dark. What’s more, those who experienced this had a better rate of survival than those who didn’t. 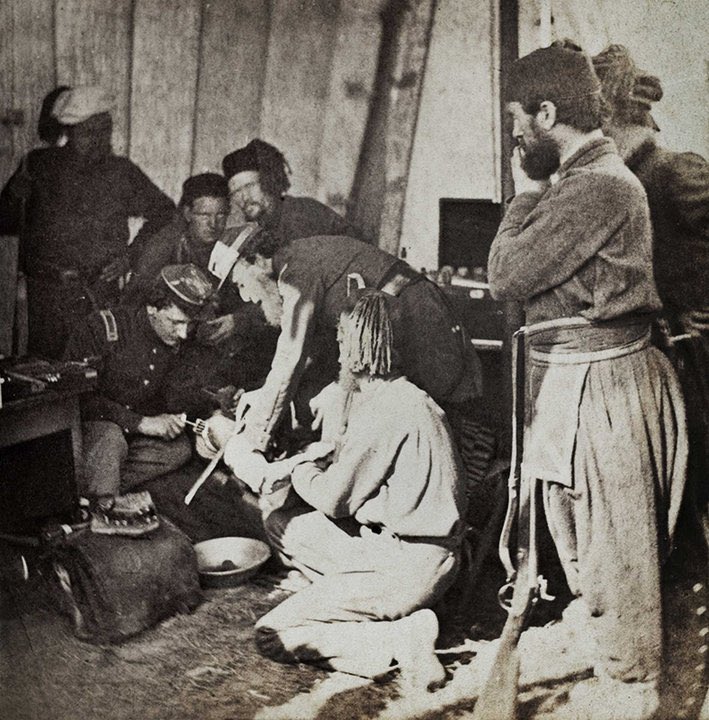 This because known as the “Angel’s Glow” and over time became something of a myth about the civil war. It didn’t seem real & many historians assumed to be a metaphor.

UNTIL 2001 when Bill Martin, a 17-year-old senior high school student, & civil war buff, heard about the Angel’s Glow & wanted to research it.

His mum Phyllis Martin was a microbiologist, who was studying luminescent bacteria & Bill asked her if she thought that could cause this glow. 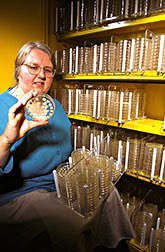 His mum said was it was theoretically possible but he needed to go some experiments. So Bill & his 18yo mate, Jonathan Curtis, set about finding out in a school project they called “Civil War Wounds that Glowed.”

The Photorhabdus luminescens is a bacterium that lives in a parasitic worm called a nematode. The glow is caused by the worm vomiting on whatever it is eating, which throws up the glowing bugs in its stomach. 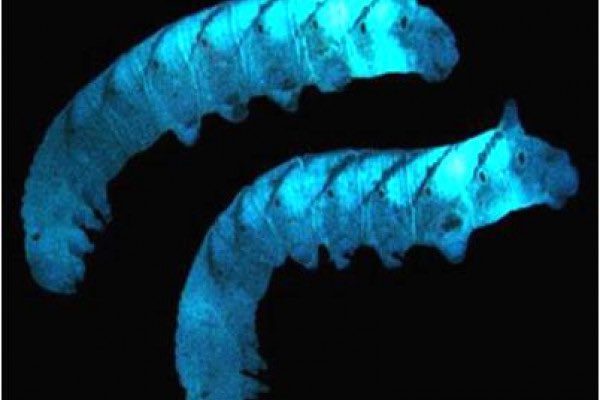 But why the hell would it be doing this on a human’s war wounds??

Bill & Jonathan learned that P. luminescens need cold, wet environment to thrive. They researched the conditions of the battle & it was indeed cold, wet, and very muddy. Perfect conditions!

But still, this worm & its glowing germs don’t live on humans. We’re too warm for them. So WTF?

Bill & Jonathan then discovered that it had been very cold during the battle. It rained & many wounded men were left exposed to the elements for hours - days even - and hypothermia set in. 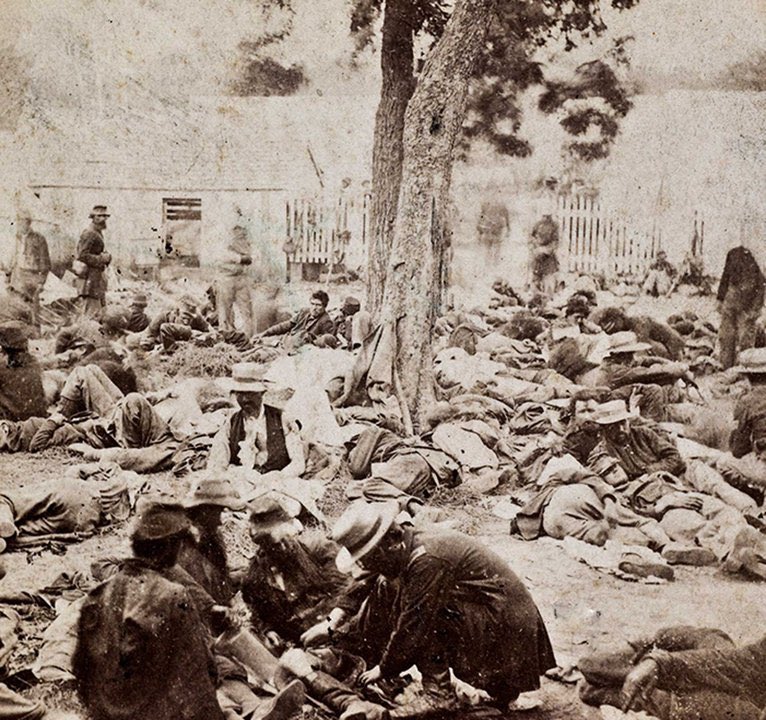 These men were really cold & this explained why the nematode settled in their wounds, but why would it help them heal?

It turns out that P. luminescens are not dangerous to humans, in fact, they kill off other bacteria that would cause infections. They were functioning like antibiotics, though no one knew that at the time. (It wasn’t until 1928 that Alexander Fleming developed penicillin.) 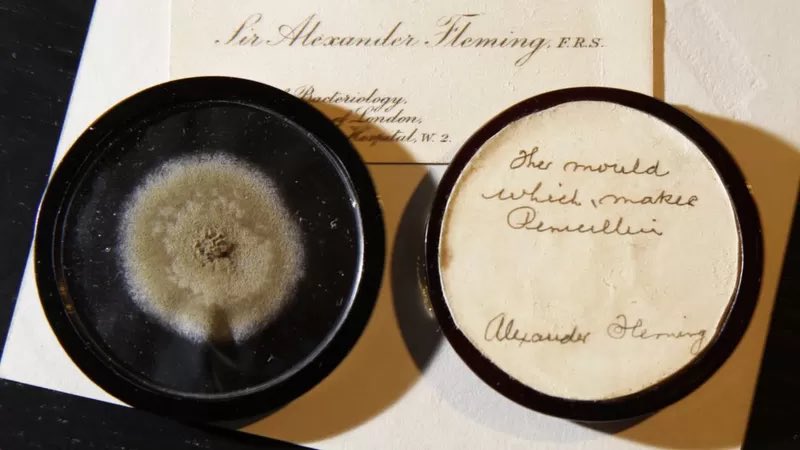 Bill and Jon had not only proven that the Angel’s Glow was not a myth, but had explained what it was & how it healed the soldiers.

So impressive was this discovery that Bill & Jon were asked to present their findings at an International Science and Engineering Fair in San Jose, in May 2001. They won the top prize for their research.

Thanks to the healing property of the Angel’s Glow, many of those soldiers survived & went on to have sex with someone. Yes, this is the only link that any of this actually has to sex history, but I’m going with it because it is just such a damn interesting story.