Do you or your family member have money stuck in Celsius? Then this thread is for you Here's what to expect next What you should and should not do What's next for users hurt by Celsius Source: Department of Financial Regulation of Vermont 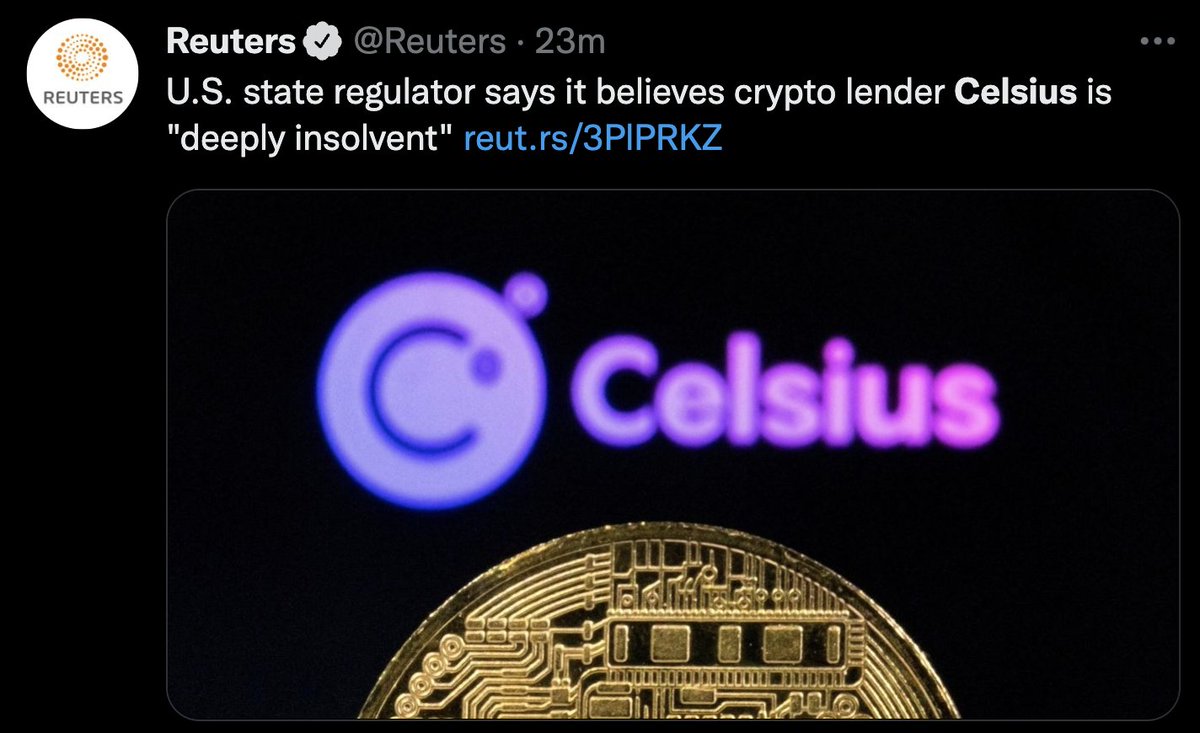 How did we get here?

Celsius is being investigated by multiple states in the US 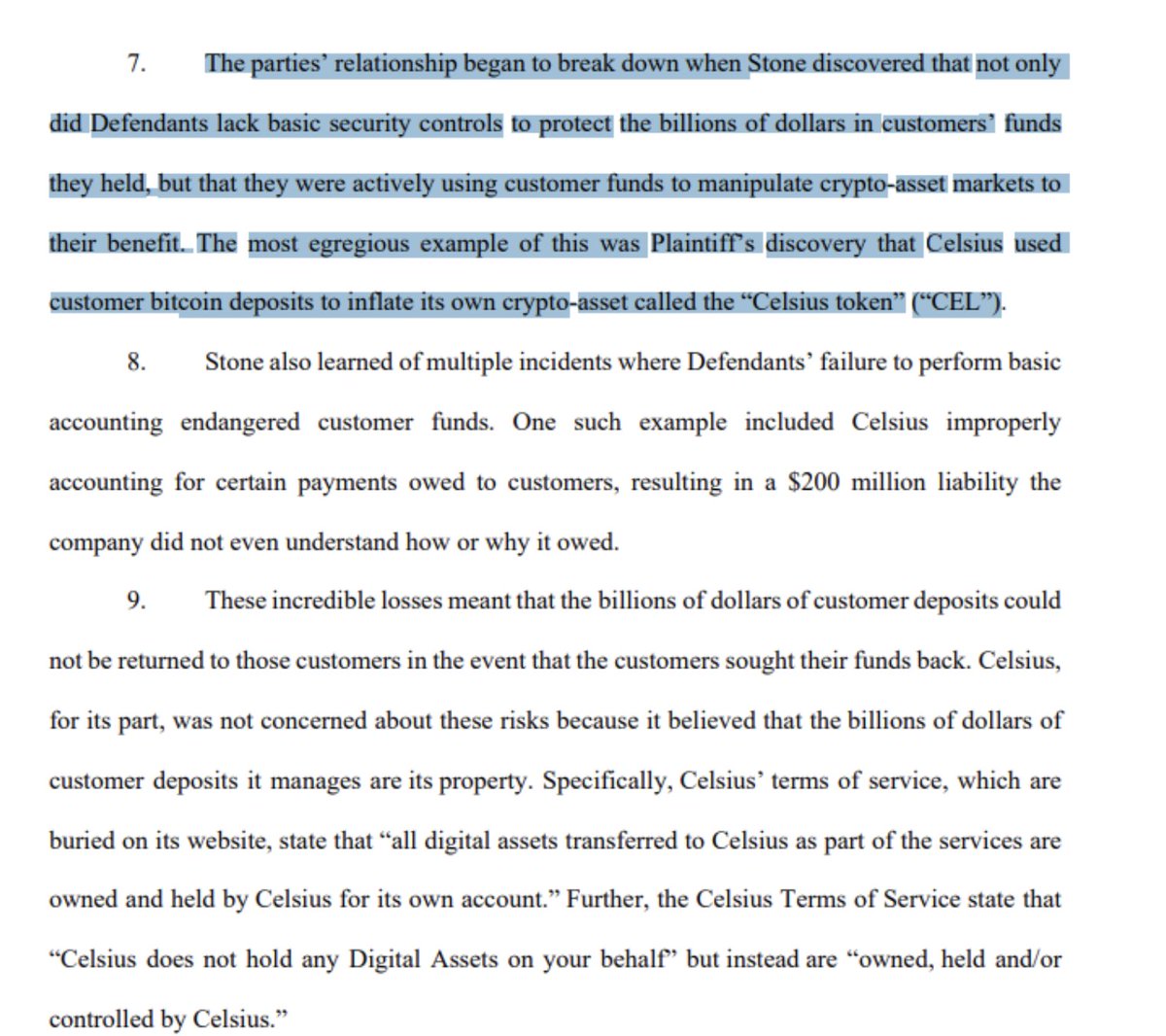 Despite the repeated guarantees, Celsius was operating without regulatory oversight In short, Celsius, @Alex Mashinsky and other Celsius directors and representatives LIED

6. Forced Hodl mode Celsius is experiencing a bank run. To slow things down, they have gone against their promises and placed people on "HODL MODE". Asking users for more documents to withdraw funds. This is a blatant move to stop withdrawals. twitter.com/wallstreetpro/…

if you are still receiving rewards you need to check with your tax accountant if these "rewards" is a taxable event, despite being non-collectable at the moment unfortunately, two wrongs don't make a right be sure to check (screenshod from @Simon Dixon (Beware Impersonators)) 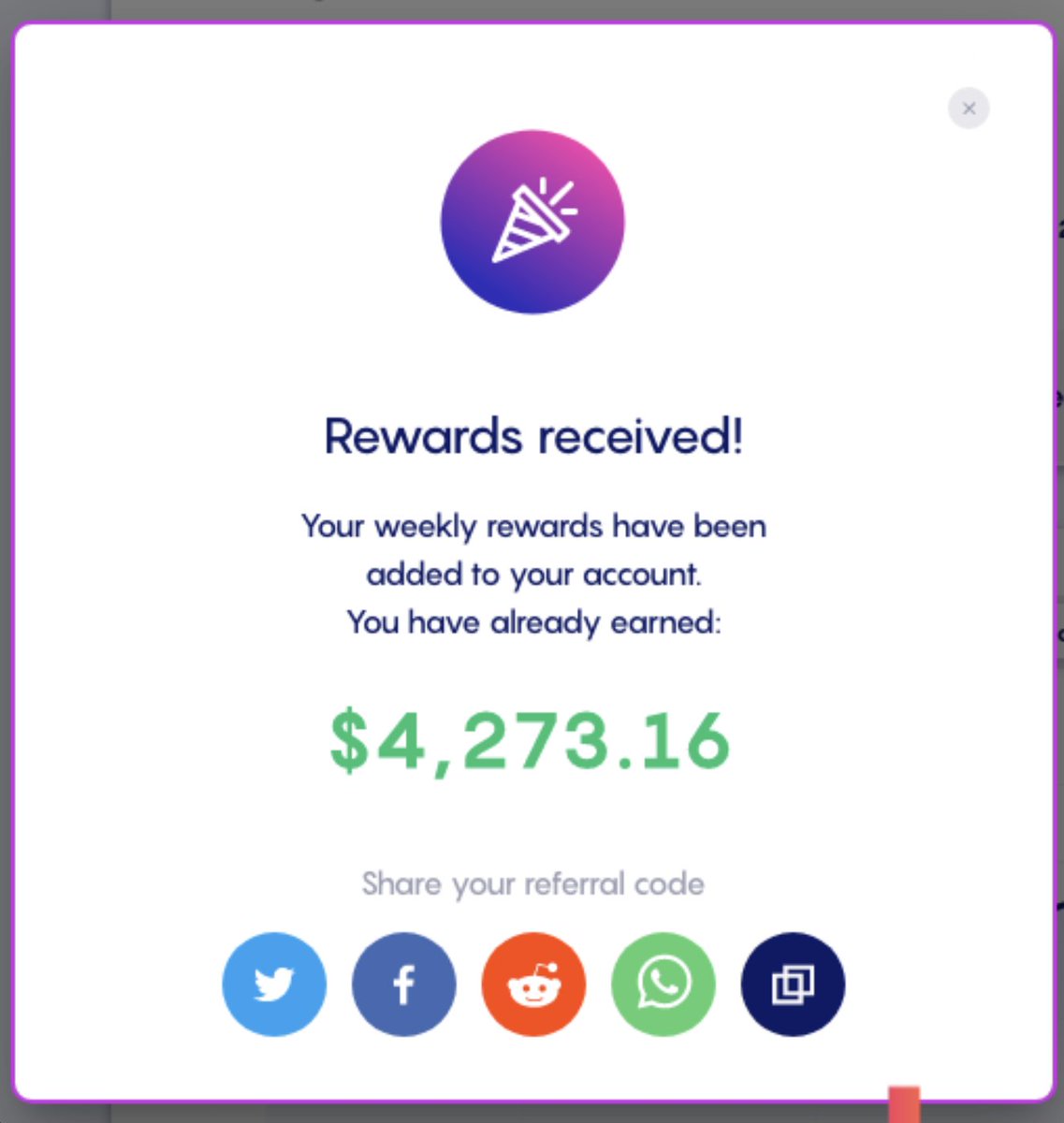 If you are a USA citizen affected by Celsius, you may file a complaint here Let's see to it that everyone involved in rekting fellow hoomans see time behind bars Open message to Celsius Directors & representatives - we are coming for you dfr.vermont.gov/consumers/file…

Lets toast the vigilantes and investigators who called Celsius for the scam that it is before it crashed These folks deserve a follow, so they can warn us of the next one @Bitcoin Quotes @Dirty Bubble Media 2: CeFi Bugaloo @Mike Alfred @MrMasternode @Dragos Stefanescu @Ray Abu Salim 🌐 @Bitcoin vs. Gold @jakirik42

Like and retweet the top tweet please You may have been lucky to escape But others were not Some are too ashamed to seek help Hurting from huge financial losses You can read the unrolled version of this thread here: typefully.com/otteroooo/xaEO… otter out