After the deepest image of the universe, NASA has released images of other galaxies & exoplanets captured by the James Webb Space Telescope (JWST). The pictures include Stephen’s Quintet, a star-forming region in Carina Nebula & the Southern Ring Nebula. newsbytesapp.com/news/science/n… 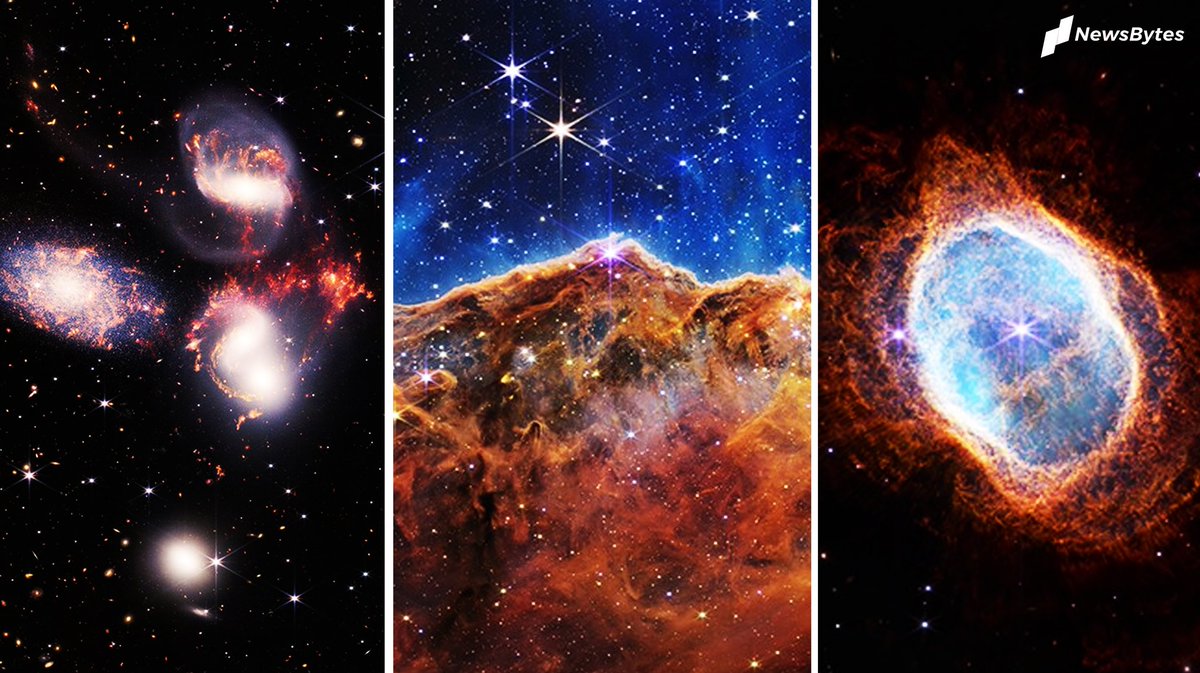 The first image from James Webb was a teaser of the telescope’s capabilities. The next four have certainly proved that it is one of the most important scientific instruments yet. When the telescope was envisioned, we were not even aware of planets beyond our solar system. 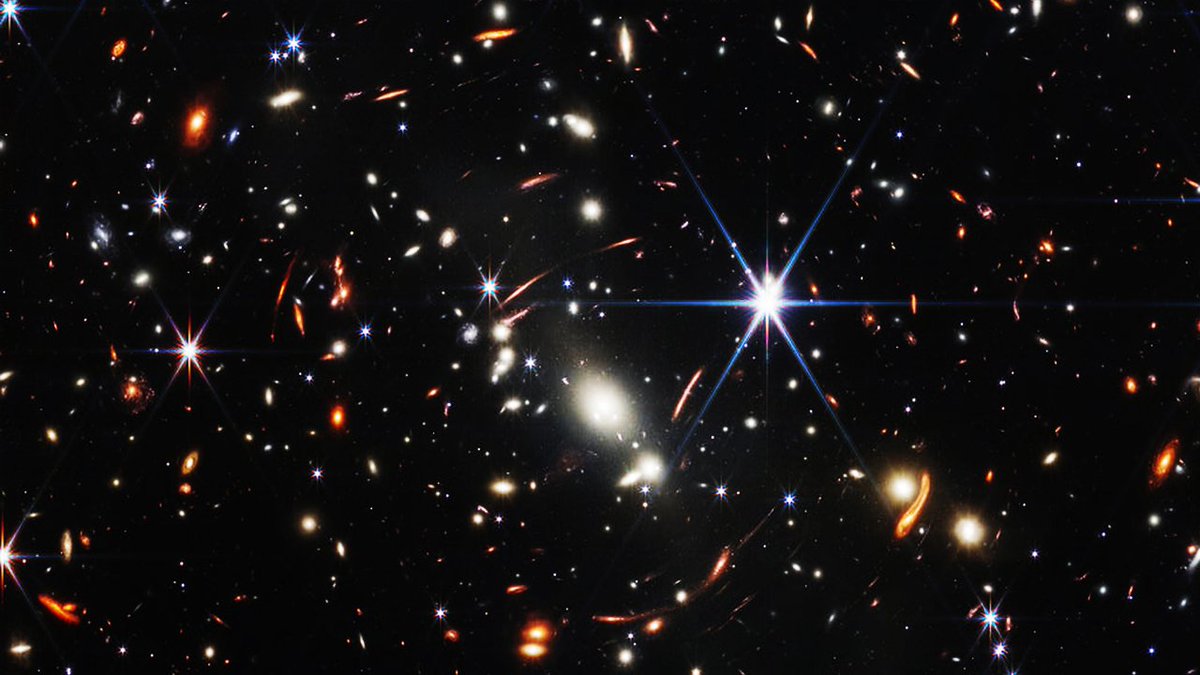 Of the new images released, the most thrilling one is of the elusive quintets called ‘Stephen’s Quintets.’ Situated 90 million parsecs away in the constellation Pegasus, the picture of this tightly packed cluster of galaxies reveals the formation of millions of young stars. 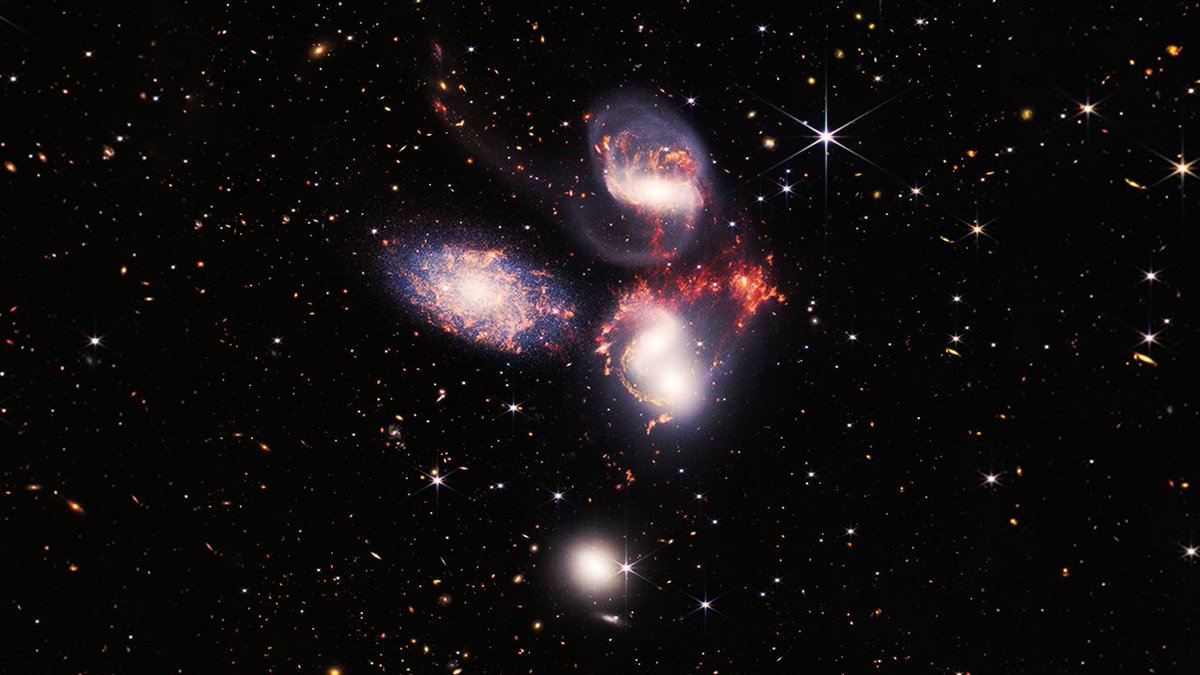 The second image is a detailed view of Carina Nebula which is 2,300 parsecs away. We can see a gaseous cavity with dramatic peaks and valleys dubbed around it. About the picture, NASA scientist Dr. Amber Straughn said, “We see structures that we don’t even know what they are.” 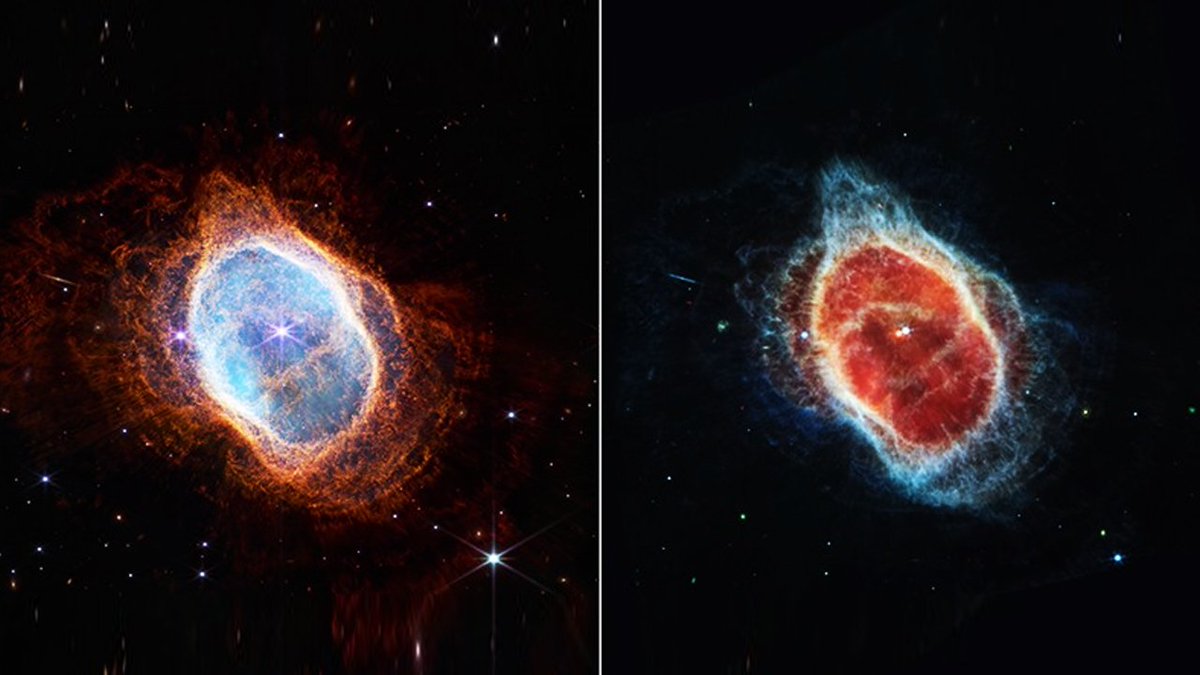 Next up, we have an image of the Southern Ring Nebula which shows the opposite end of the stellar life cycle compared to the Carina Nebula picture. 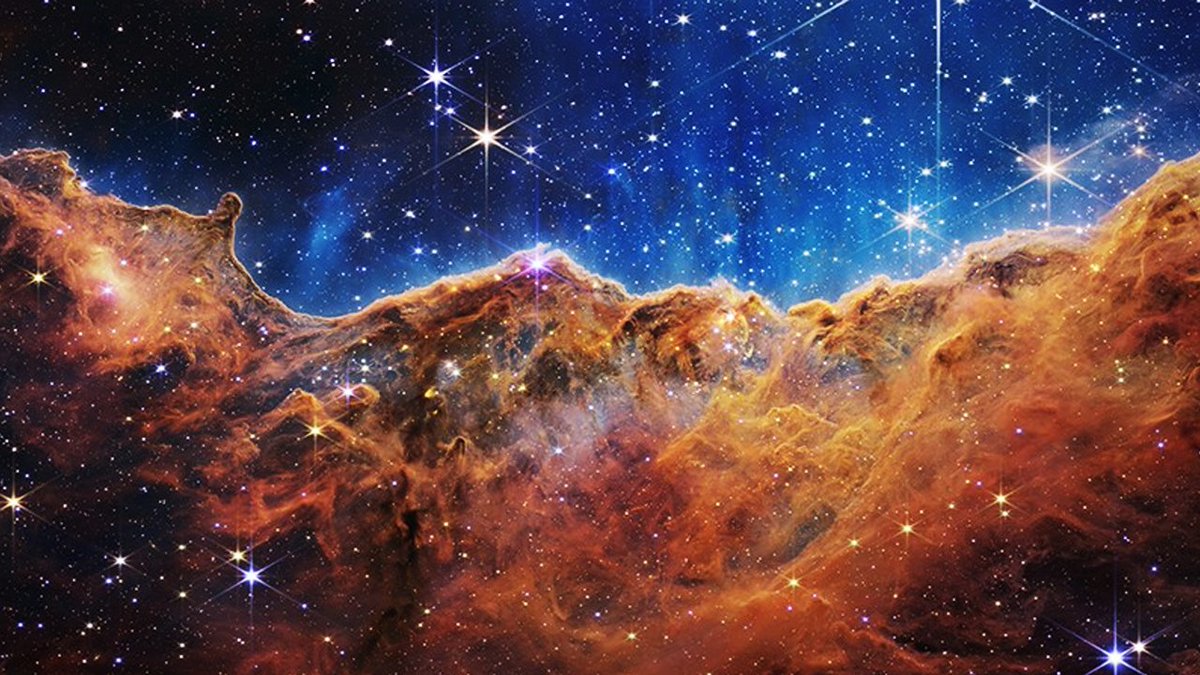 Finally, we have the least visually exciting but scientifically compelling image from Webb – a spectrum or chemical analysis of a distant planet called WASP-96b. Webb observed the planet that is extremely hot and is around half the size of Jupiter. 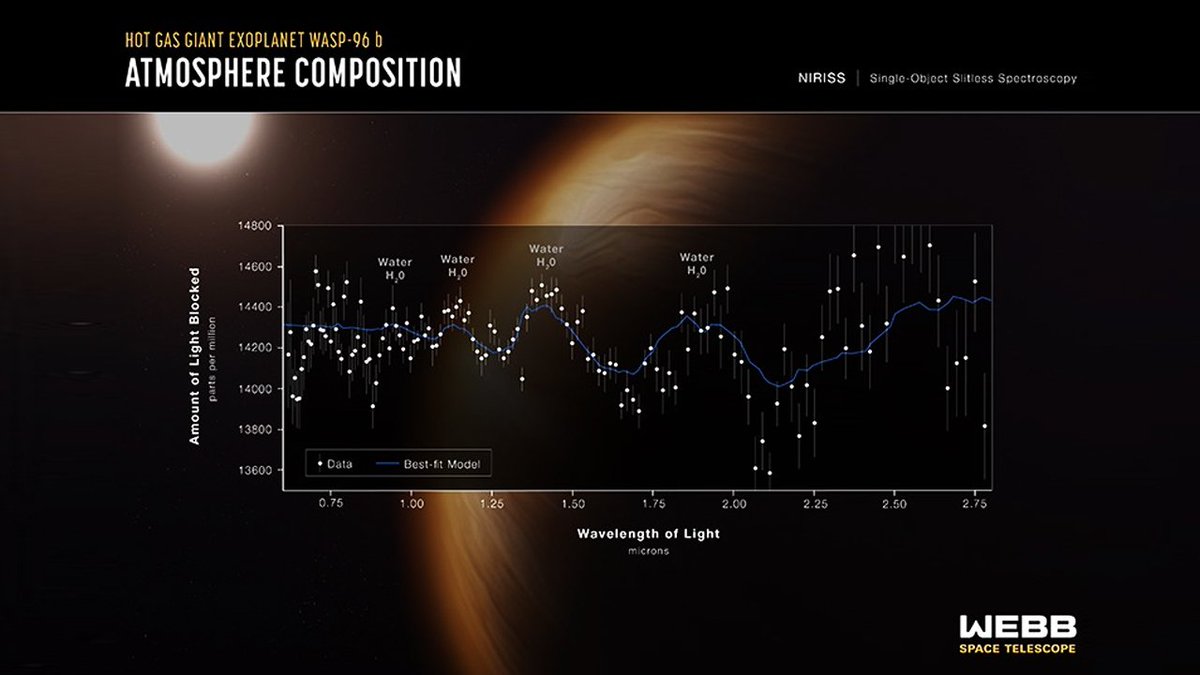 Researchers have always wanted to do spectroscopy from the ground but haven’t been able to do so until now. With Webb, looking for life-friendly conditions on exoplanets will be much easier. Who knows, we may even find a new earth. 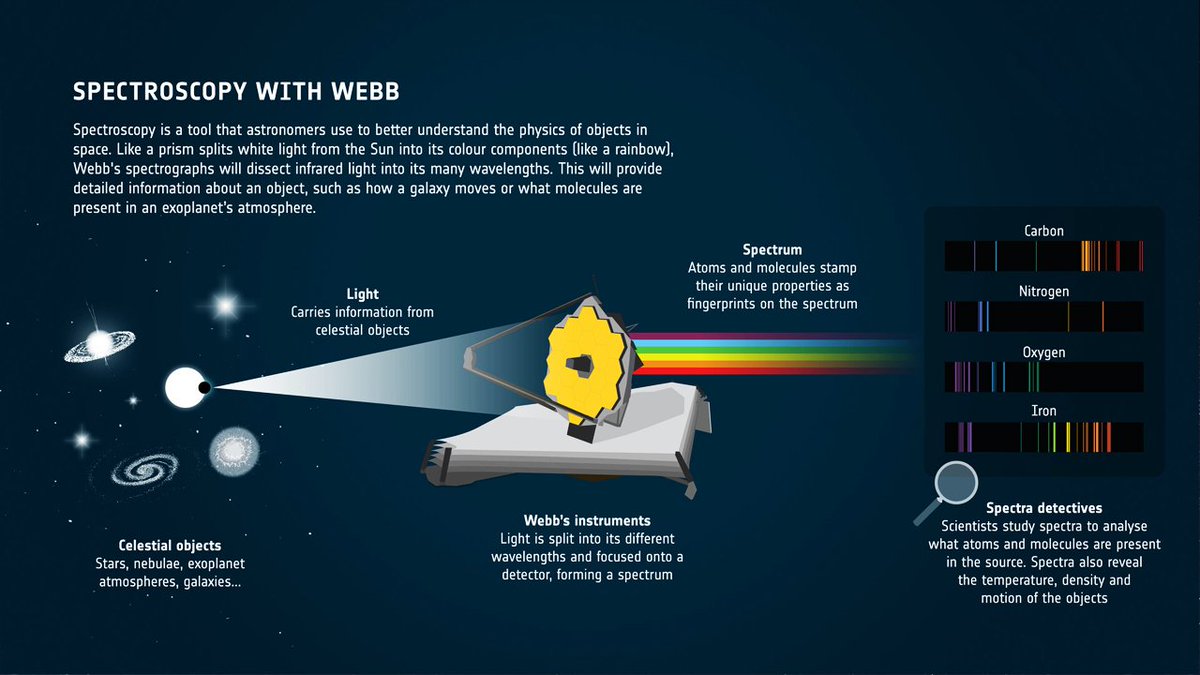 The official account of NewsBytes. NewsBytes is India's only explanatory journalism portal.