The Cavalry Last Post is sounded by the State Trumpeters of the Household Cavalry before the Nation fell silent in Remembrance of Her Majesty The Queen.

Coffin of #QueenElizabeth is lowered into the royal vault in the chapel of Windsor Castle after the the Lord Chamberlain, Baron Parker, ceremonially broke his wand of office and placed it on top of the coffin. bbc.com/news/live/uk-6… 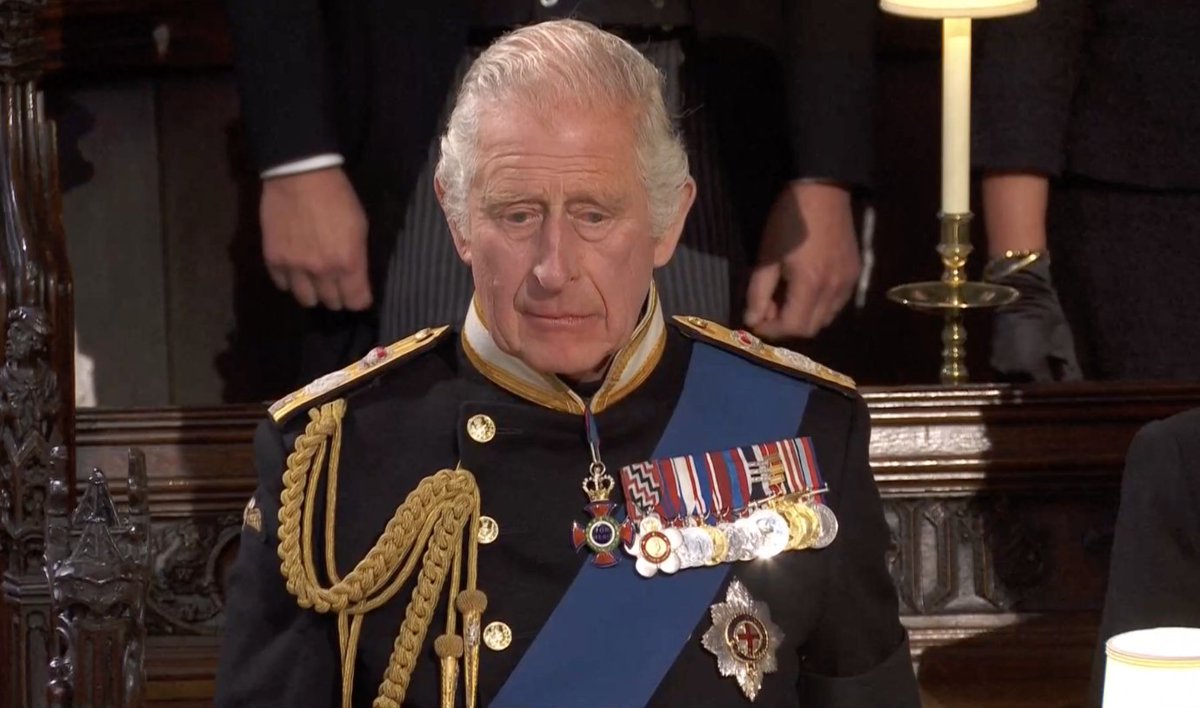 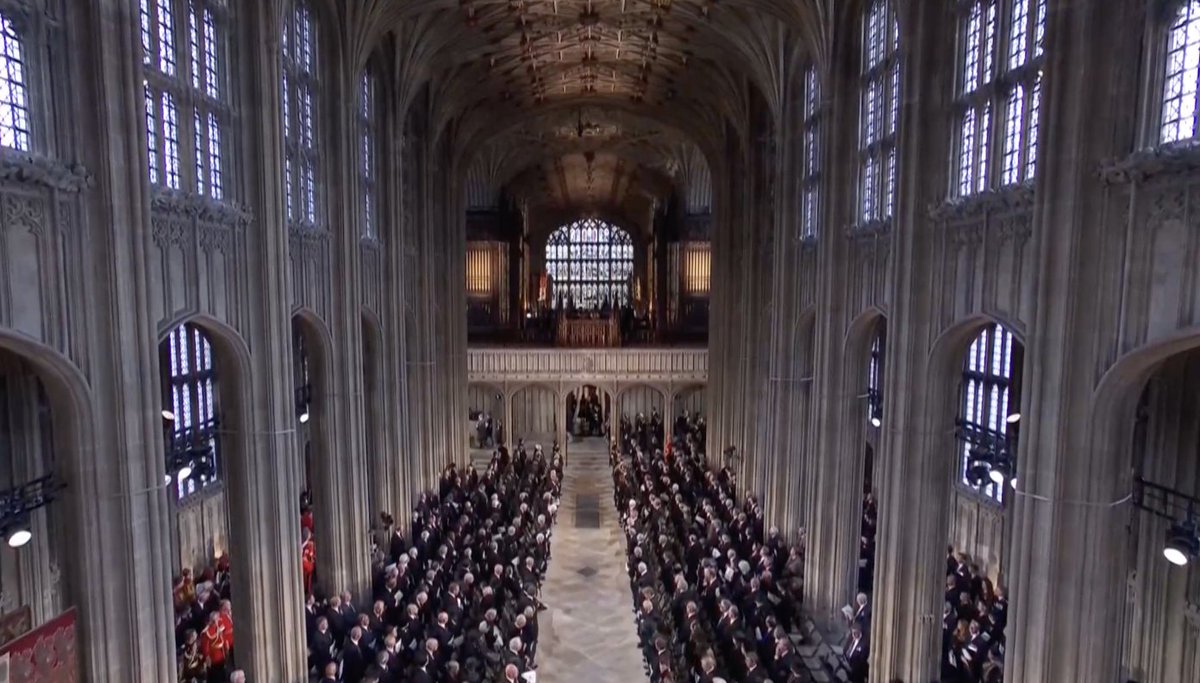 #QueenElizabethFuneral public events have now concluded. This evening, King Charles III and his relatives are to return to the chapel for the monarch's burial.