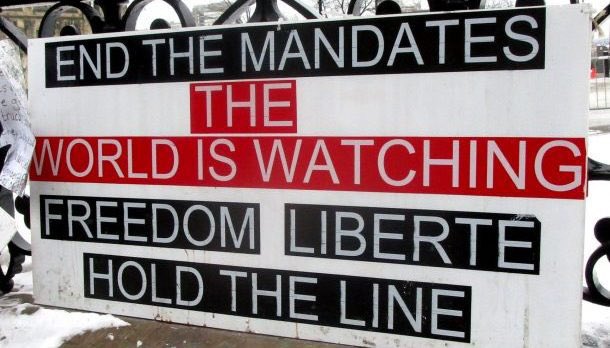 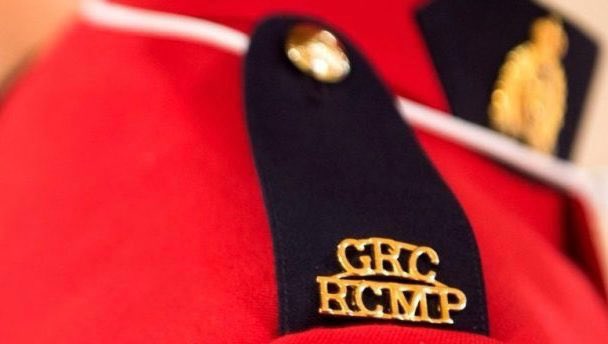 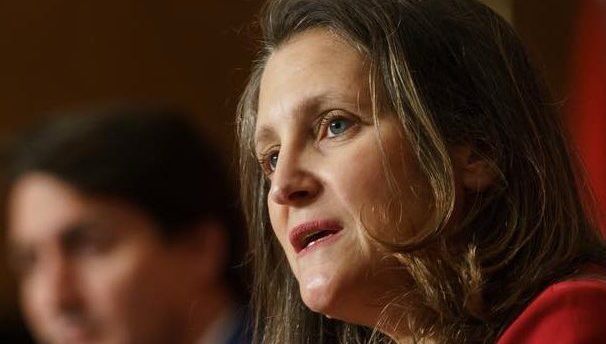 …Information was requested from #RCMP by MP @Adam Chamberlain and tabled as INQUIRY OF MINISTRY in House of Commons. “They’re not interested in transparency & they don’t respect Parliament… Even @OPC has confirmed his office is investigating how information was handled.” 4/4