“If only people knew the real situation in the country X” The problem very often is not that they don’t know, but that they *refuse* to know. It’s somehow more acceptable to double down on your biases than to recognise the truth. Discussions of Russia are a case in point. 1/

“Why don’t they fight the police during rallies? It’s because they’re an atomised post-totalitarian society! They’re just cowards and slaves and that’s that.” 2/

The reality: touching a policeman = prison sentence. They will find you and they will send you to prison. They did it thousands of times before. All in all, thousands of people served real sentences for “attacking a policeman” during rallies. 3/

And no, Maidan and Ukraine in general were never like that, never even close. Belarus is a more apt comparison in terms of the strength of the repressive apparatus, but in Russia, it’s easily worse than in Belarus either. 4/

People going to demos in Russia risk torture and prison. A few of them will be snatched later regardless of what they did at the demo and charged with some criminal offence. Esp in Moscow, where the face recognition with CCTV is one of the most advanced globally. 5/

And *given all that*, there are videos of people actually trying to protect others from the police. Understand that each and every one of them risks 4-5 years in prison for that. The decision made right there and then is essentially a decision to go to prison. 6/

Now imagine going to a rally with this kind of risk. Knowing that there will be very few of you. And if there are much more of you, they *will* shoot. With live rounds. It’s war, you know. 7/

Seen in this light, the idea that “they only protest mobilisation and not the war itself, it’s self-preservation” is patently absurd. There is nothing farther from self-preservation than going to a demo in Russia in September 2022. 8/

So why an outbreak of protest now? The logic is simple. Protests after Navalny’s arrest in 2021 revealed that the police is still able to completely overwhelm even the massive rallies. 9/

Navalnists had to call off the new rallies at some point because they just didn’t work as a strategy. And then they called for them again (some other orgs too) when the war started. *Despite* the fact the police proved to be too numerous and brutal for mass rallies to work. 10/

And now, in September, people STILL went to rallies, despite all the previous failed and dangerous experiences. Because they saw this new escalation by Putin (not just mobilisation, but nuclear threats too btw) and felt they had no choice but to go to a protest. 11/

Again, knowing full well the odds are stacked against them in a dramatic way. 12/

These are facts. Deal with them in any way you want but don’t pretend you didn’t know them after reading this

These are my own photos from 2021-2022. I went to a lot of those things, you know. And since I worked at a state university, even a temporary detention would mean I’d probably lose my job. 14/ 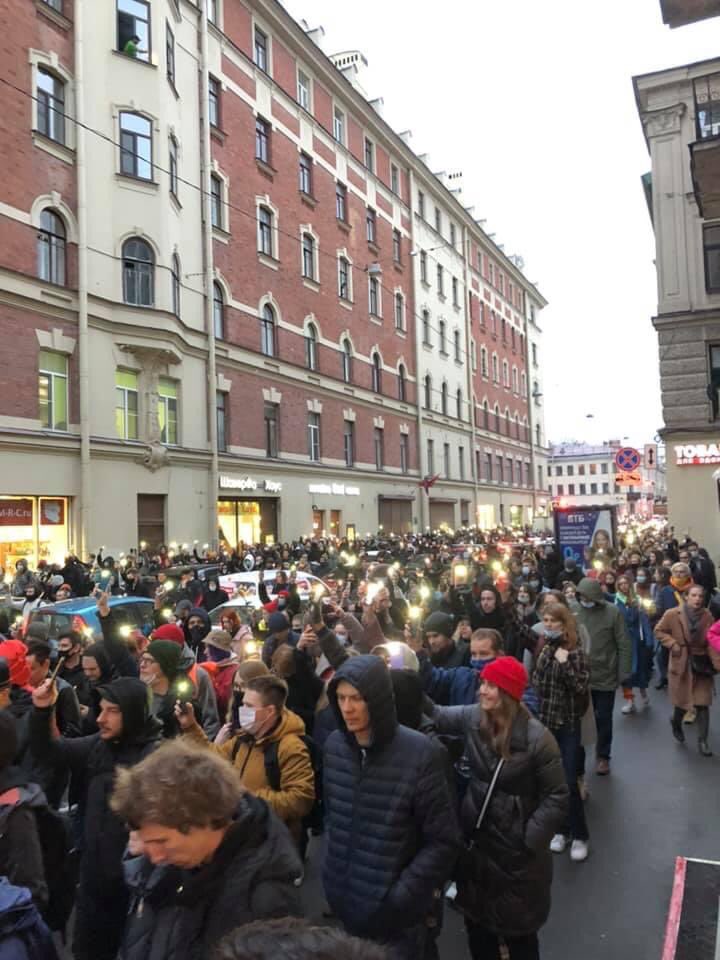 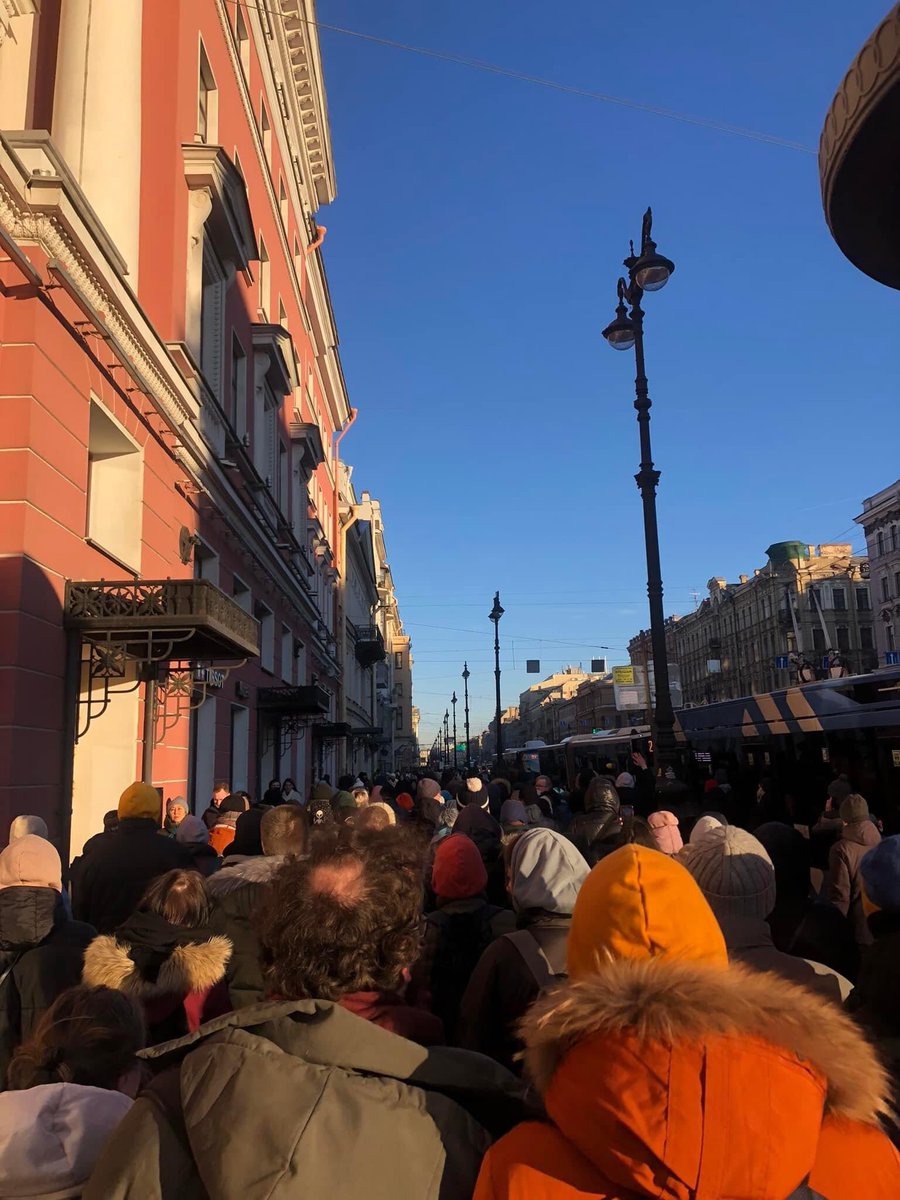 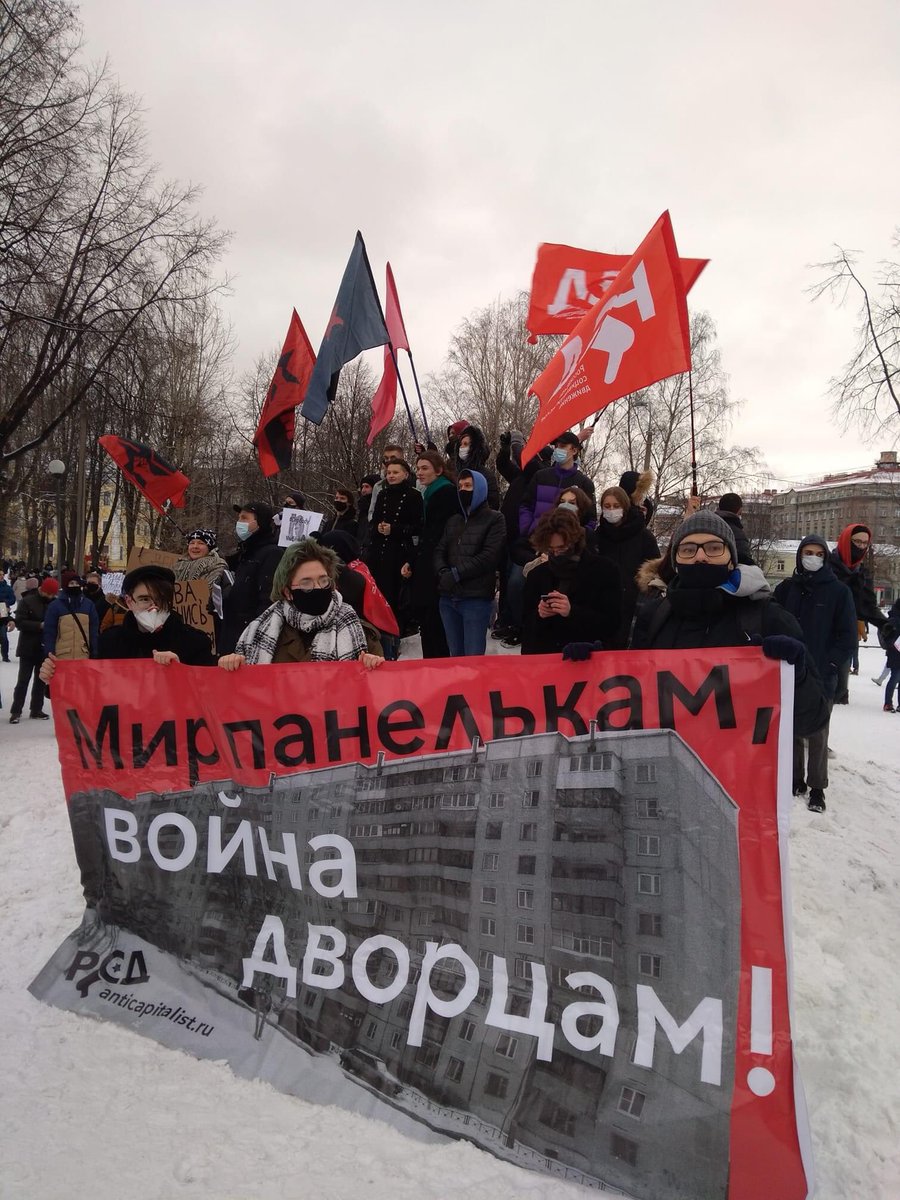 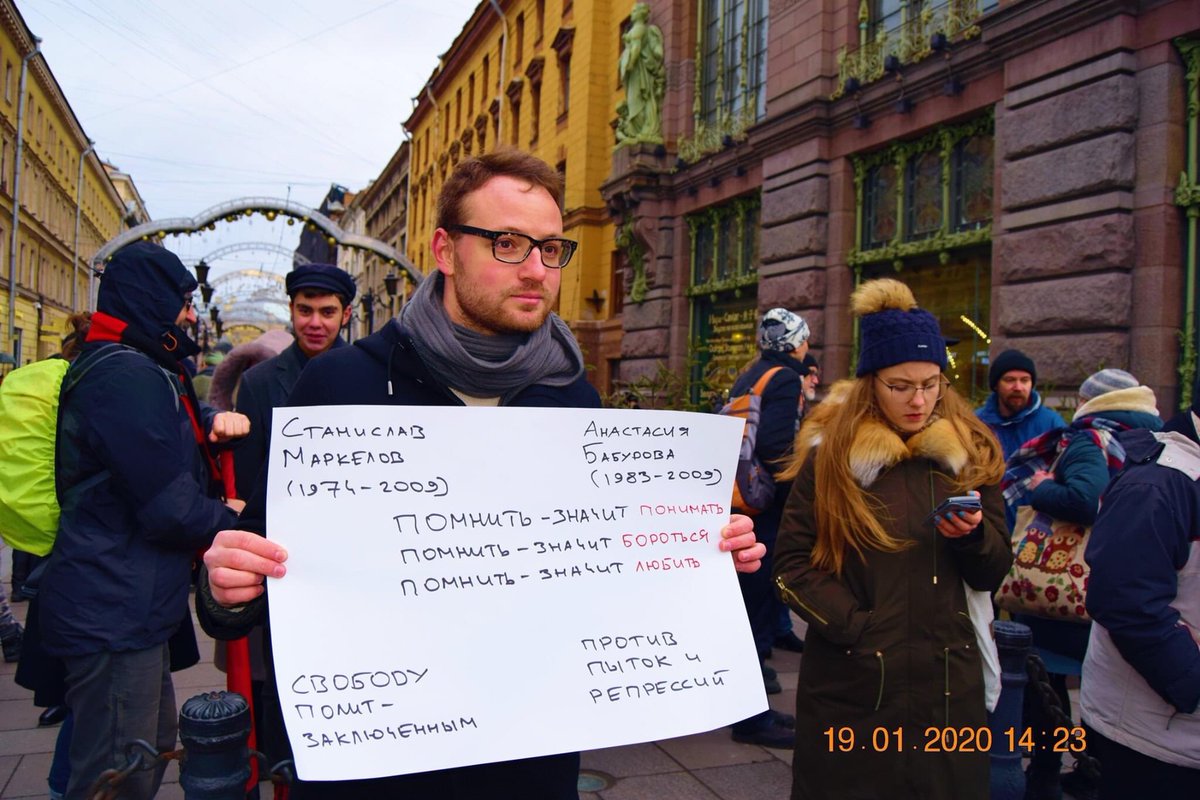 I’m not a risk taker, it’s just not me. But I still went there multiple times. It wasn’t heroic or anything, but I had to force myself to do it. I know it’s nothing compared to what other people risk or endure, but I’ll still share this. 15/

Political scientist formerly based in St Petersburg, Russia (now - who knows). #NoWar For any inquiries: ilyamatveev1@protonmail.com