This difficult year shows it's now more crucial than ever to be independent from fertilizers, pesticides & other inputs. #OrganicAgriculture offers various additional benefits & outperforms conventional agri in conditions of drought - @Janusz Wojciechowski at #EUorganic Awards ceremony 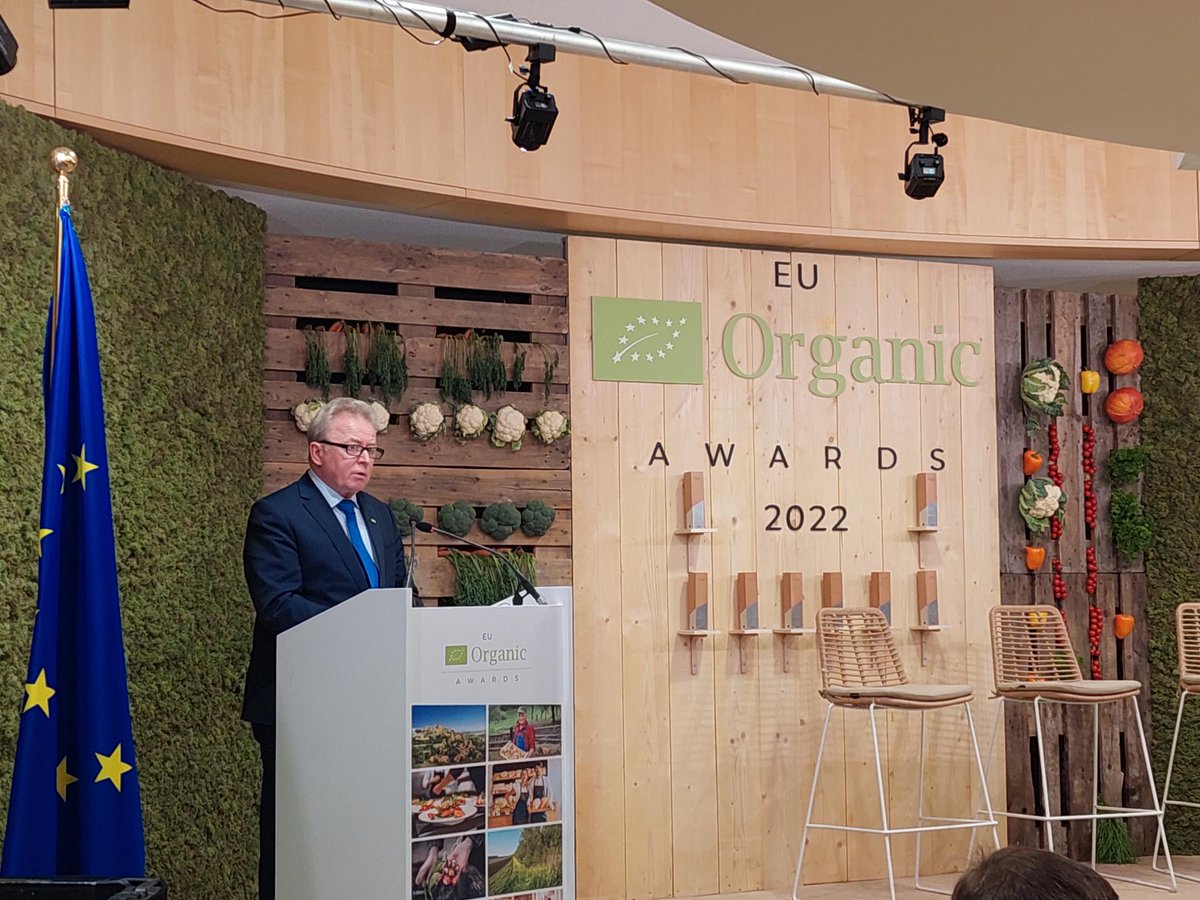 #Organic can contribute to many of #newCAP’s

the use of antimicrobials & pesticides, and revitalise rural areas. It is crucial that MS support it properly in their #CAPStrategicPlans. 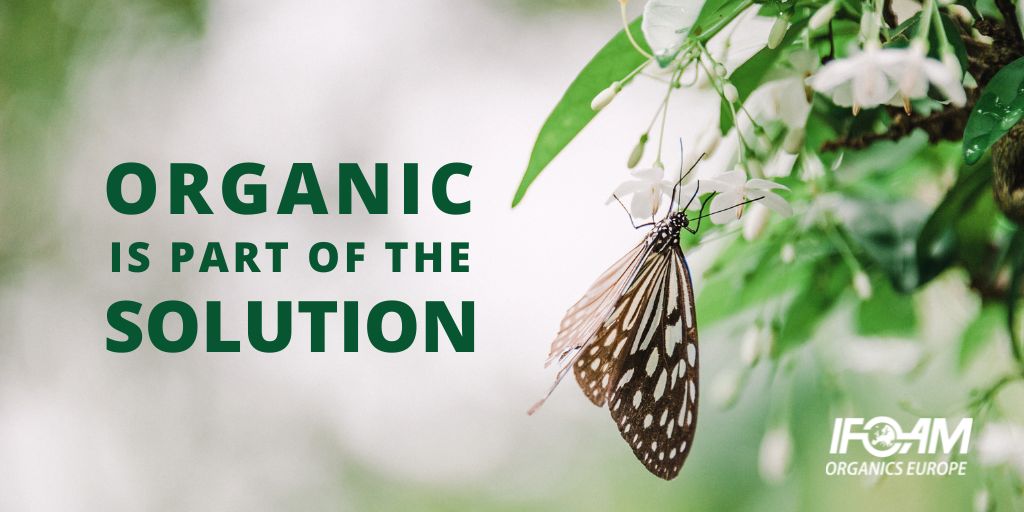 The #EUorganic Awards have been a true pan-European exercise and are a great way to showcase the innovative potential of EU’s #OrganicSector to the big public, and how #OrganicIsPartOfTheSolution - @Janusz Wojciechowski at the #EUorganicAwards ceremony #EUorganicDay 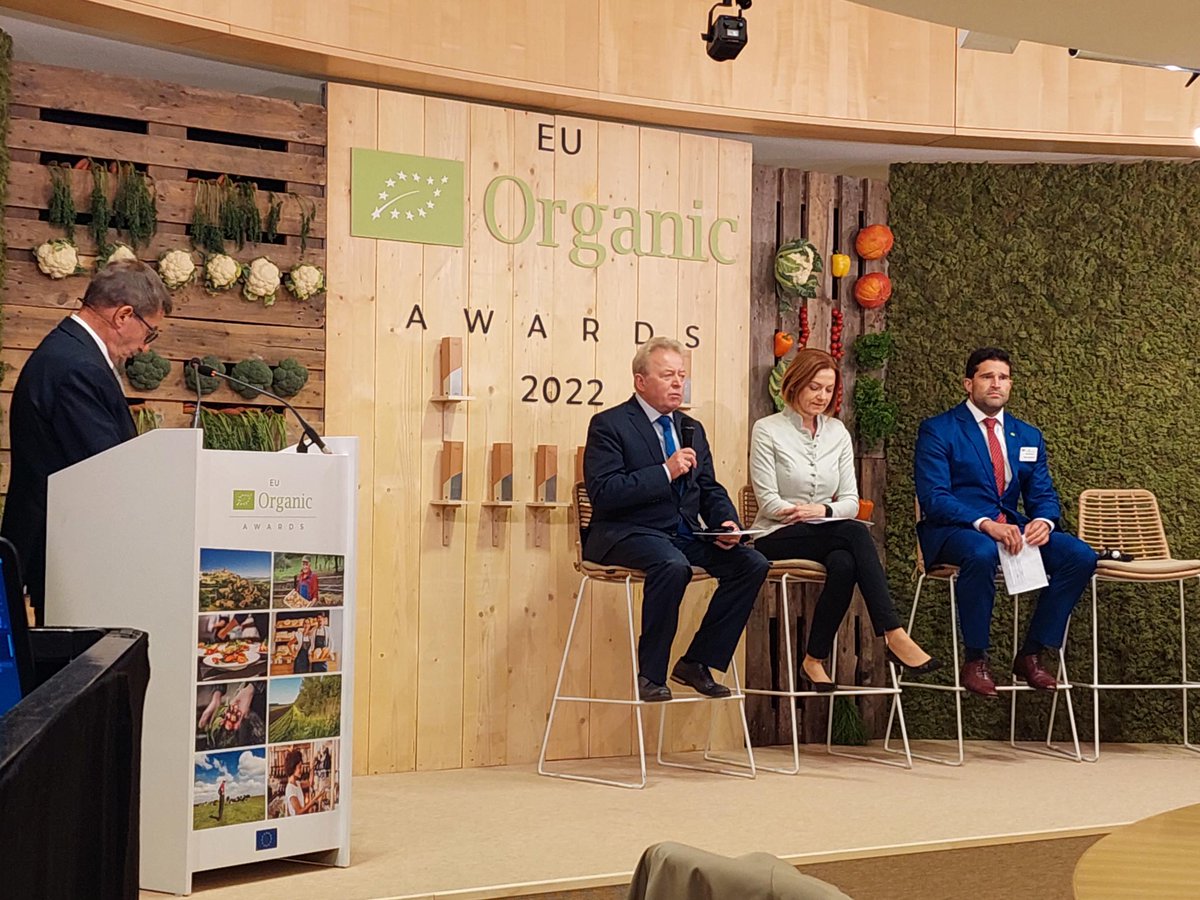 All those shortlisted & winners are pioneers and provide more than we can hope for political strategies. They provide real life examples showing that #OrganicDelivers benefits for consumers, society, environment, animal welfare, on top of being profitable - @Janusz Wojciechowski #EUorganic 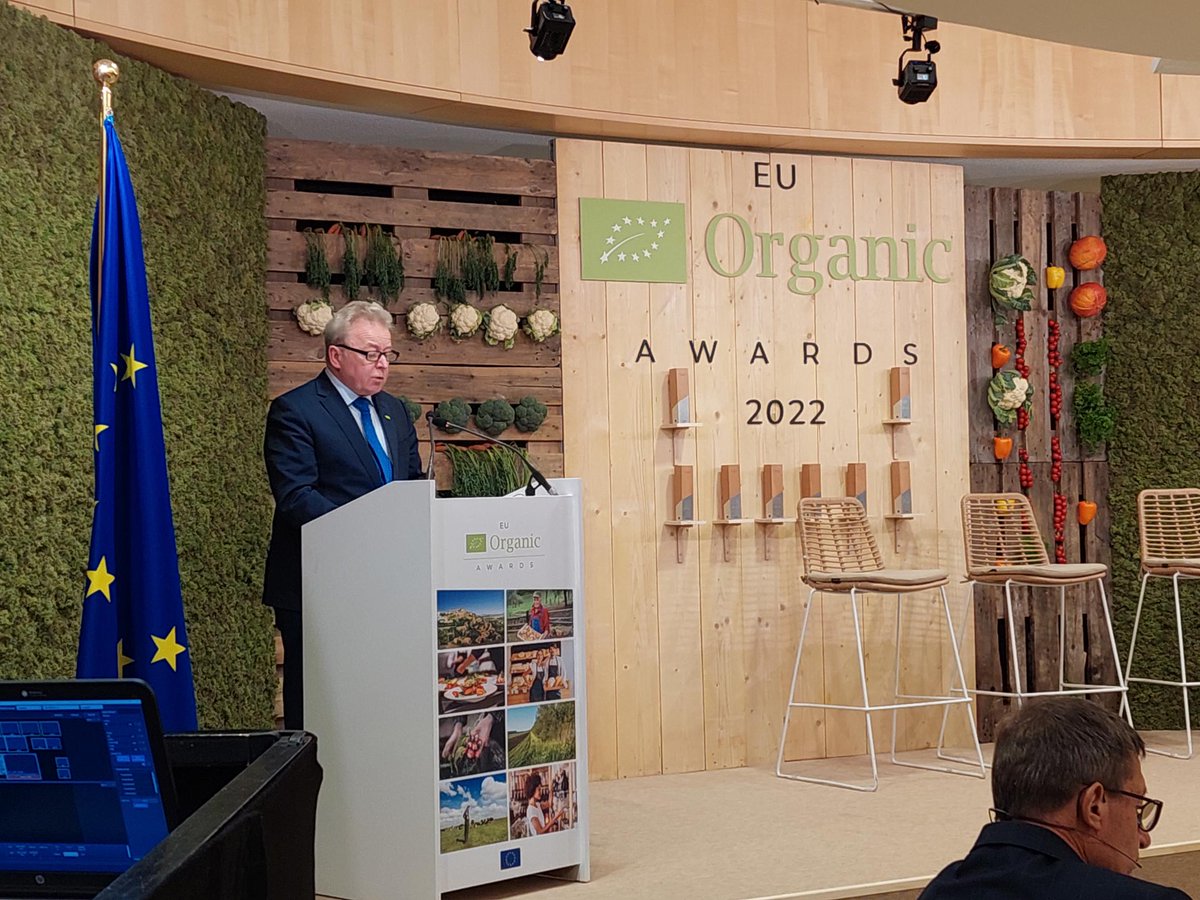 We decided to become partner of this initiative because we believe that the way we produce and eat food plays a big role in achieving the #EUGreenDeal. #PublicProcurement can and should play a big role in this - Christa Schweng @European Economic and Social Committee at #EUorganic Awards ceremony #EUOrganicDay 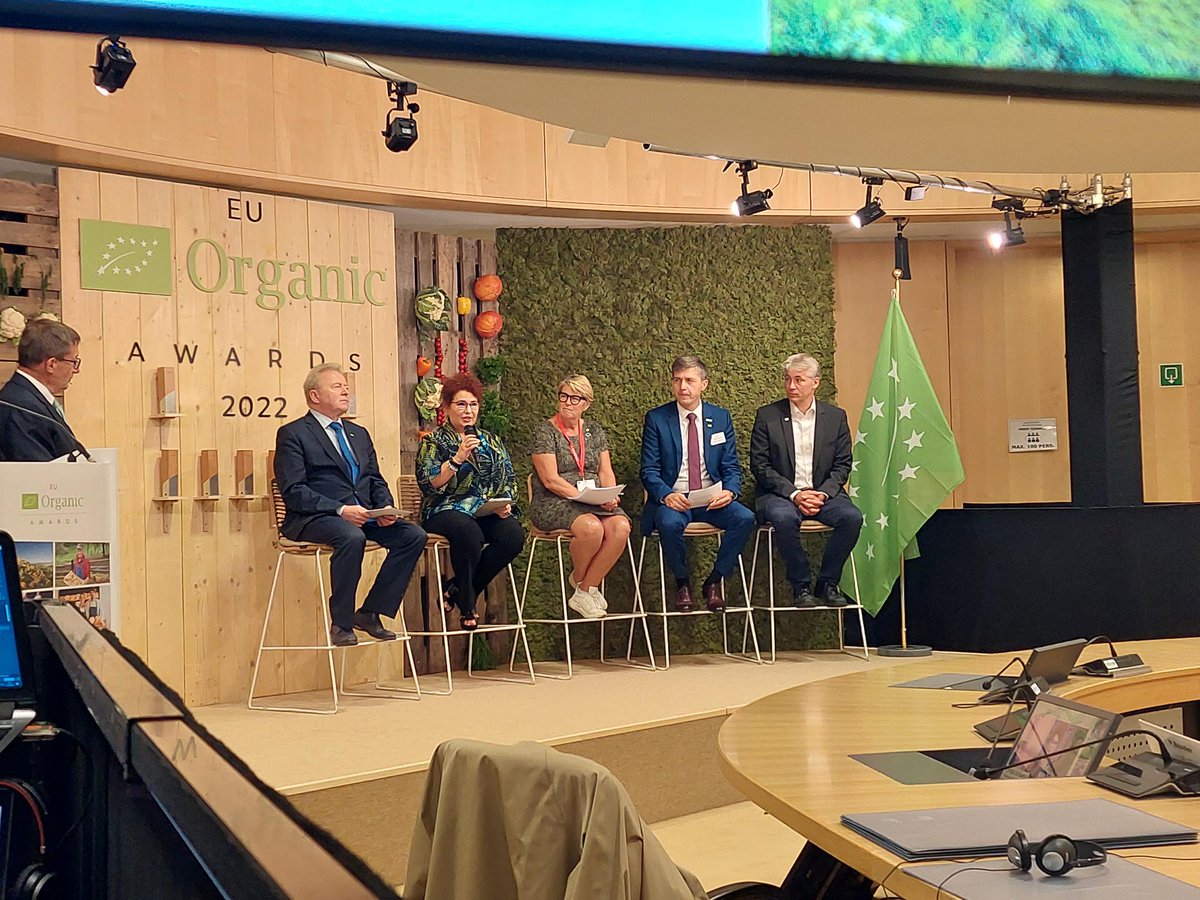 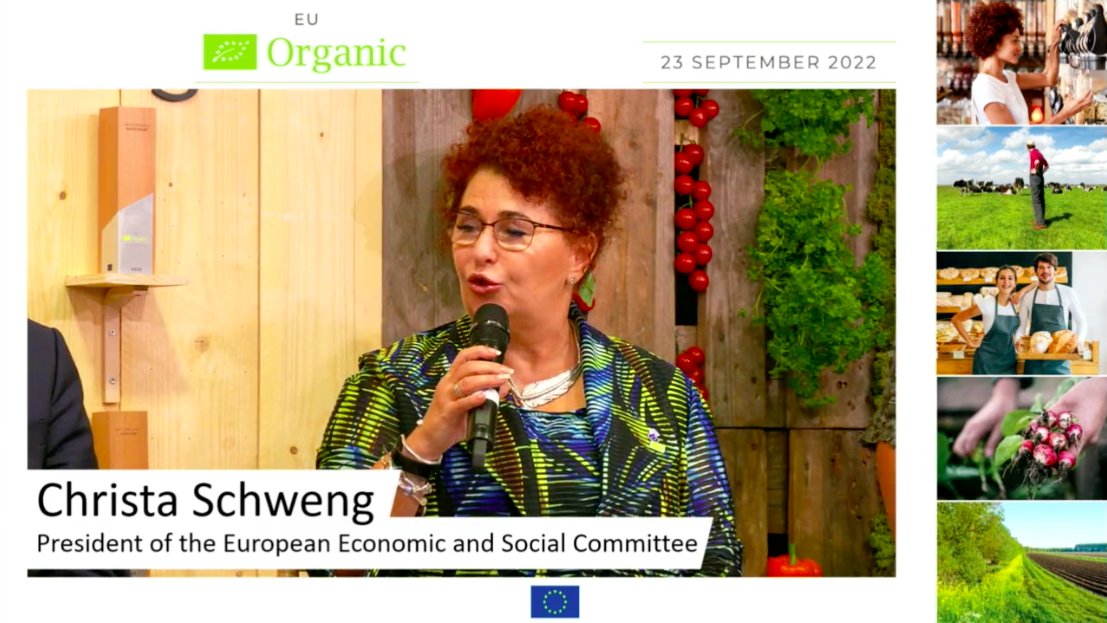 Ambitious targets in #EUFarm2Fork Strategy can only be reached through policies supporting both organic policy & demand at regional and local level. We need these good examples! - Ulrika Landergren @European Committee of the Regions at #EUorganic Awards ceremony #EUOrganicDay 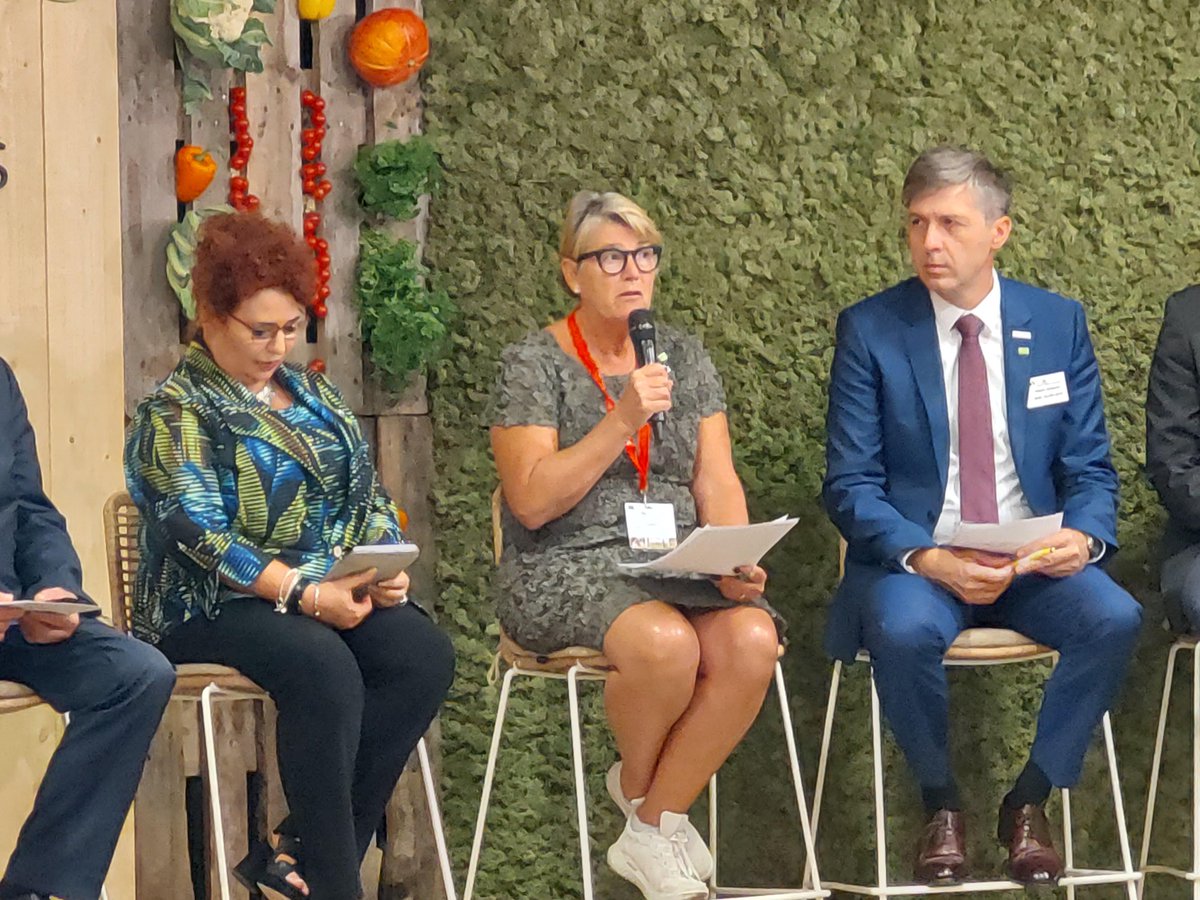 We need to feed the

sustainably w/out destroying resources. #OrganicIsPartOfTheSolution as it depends less on fossil fuels & considers the ecosystem we are part of. Its holistic approach works according to principles of health, ecology, fairness & care - J. Plagge #EUorganic 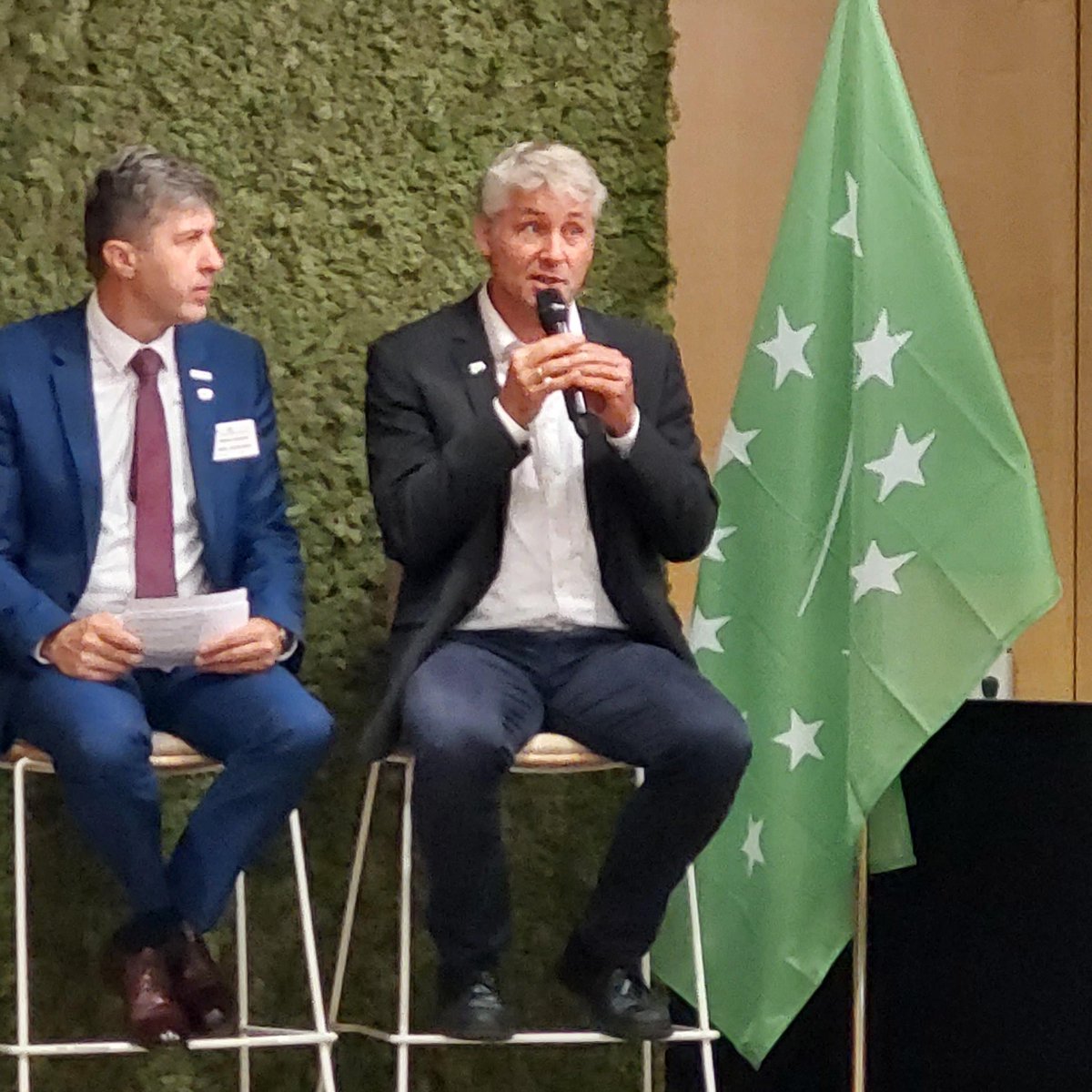