NEW REPORT As "voting" begins in a sham referendum in occupied Kherson, we reveal how Russian-backed occupiers are trying to make accession an inevitability.

Parallel Worlds: How Russia is Imposing a New Reality on Kherson

Soldiers invade, but it’s bureaucrats who occupy—that’s the reality currently playing out in the occupied parts of the Kherson region, where the Russian invasion has been followed by a second assault by bureaucrats, bankers, commercial interests & law enforcement. 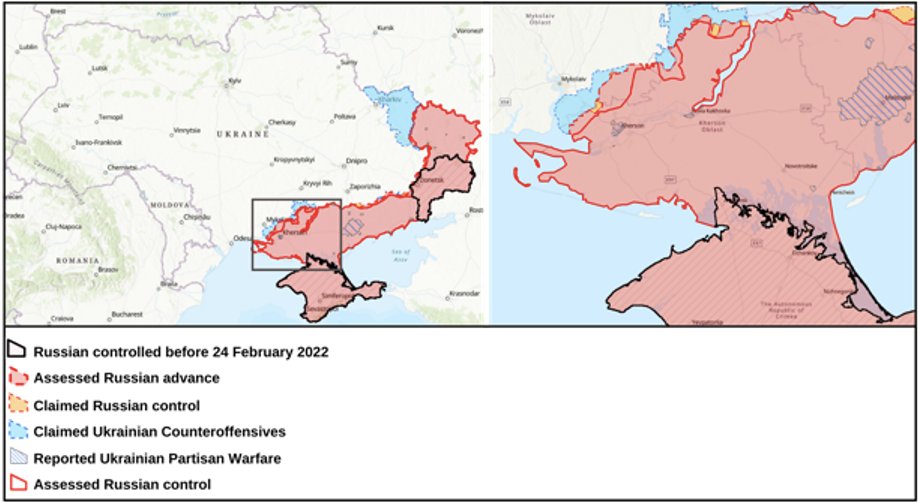 The Kremlin—and its arm in Kherson, the occupying authorities—are attempting to entice, persuade, compel, or if need be, violently force civilians in Kherson to accept Russian rule. 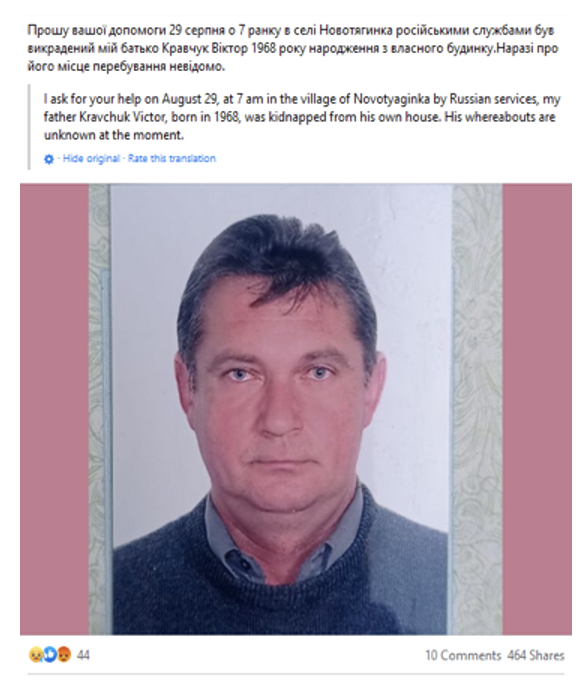 This is as much a psychological occupation as a physical one. The occupying authorities have been clear about their goal of creating a feeling that there is no alternative to Russia. They consistently speak about integration as inevitable. 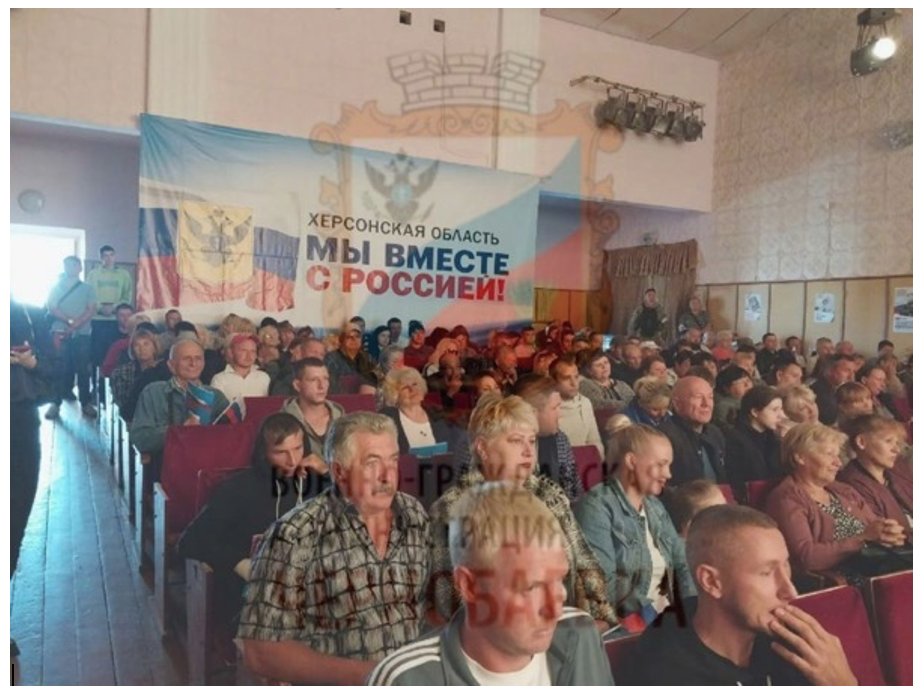 With a “referendum” to further consolidate Russian power in Kherson & officially assimilate the territory in the Kremlin’s eyes, it is critical these coercive methods are exposed, as no vote taking place under such circumstances can be legitimate.