On the Trump Kids: Ivanka Trump made most of the key decisions about the Trump Baku project--the one that was part of what is almost certainly a money-laundering operation for Iran's Rev. Guard. She personally insisted that an entire neighborhood of Baku be razed... 1/

to make way for landscaping. She was intimately involved with every step of the project. She was no figurehead. She knew far more about the deal and the very very very corrupt Mamadov family than her dad did. 2/ 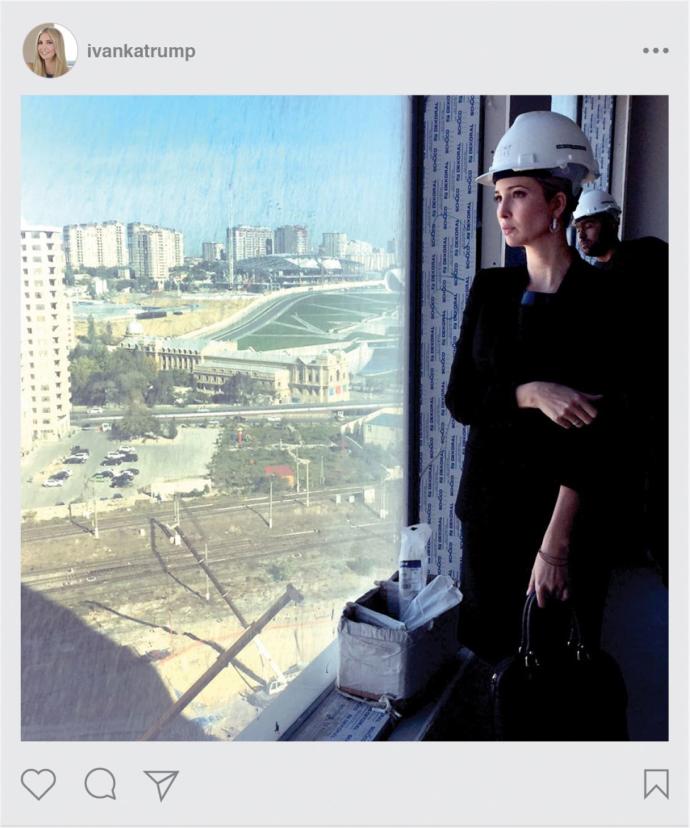 Meanwhile, on the Trump Batumi Georgia project, Don Jr. was the lead. He didn't go to Georgia. But he oversaw every step of the deal. It was--quite likely--paid for with funds laundered out of Kazakhstan in one of the greatest bank frauds in history. Michael Cohen... 3/

was the lead exec. But it was Don Jr. who approved/oversaw every key decision. Similarly, with the work Felix Sater did. He worked very closely with Ivanka and Don Jr on the deeply problematic Trump Soho project and on the potential Trump Moscow project. 4/

If anything, Donald Sr. has the claim that he knew little of the details of these deals. The kids--the grown-up executives--were the ones very actively running them. 5/end