This is a disturbing escalation of a longstanding trend where Trump first signals awareness of some far right fringe group or meme, then, over time, eventually just ends up endorsing them.

Trump is really stepping his QAnon outreach — last night he posted a video filled with overt QAnon memes on TruthSocial. 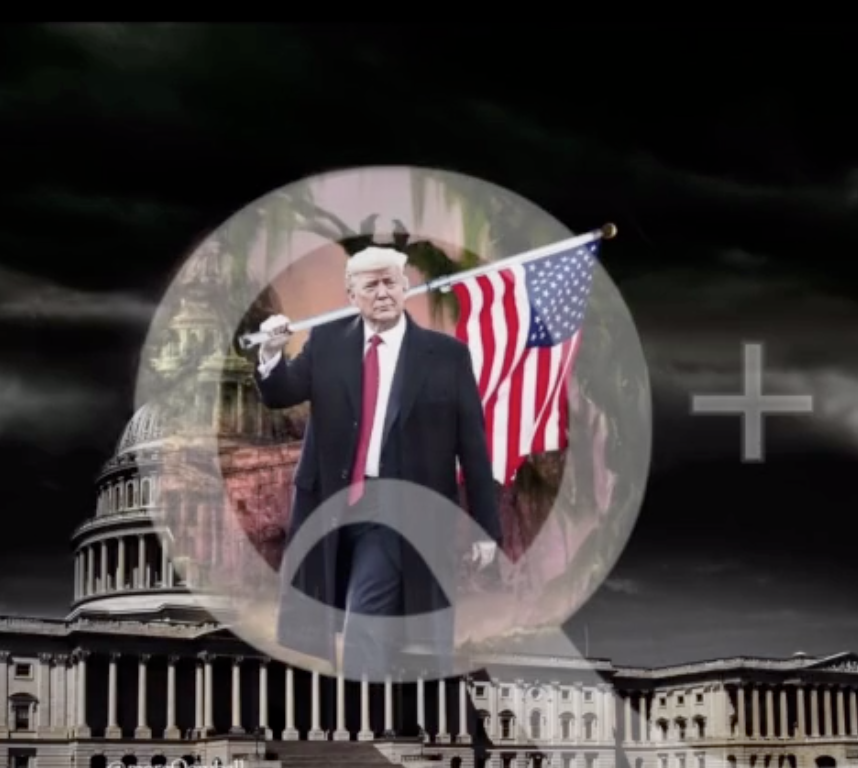 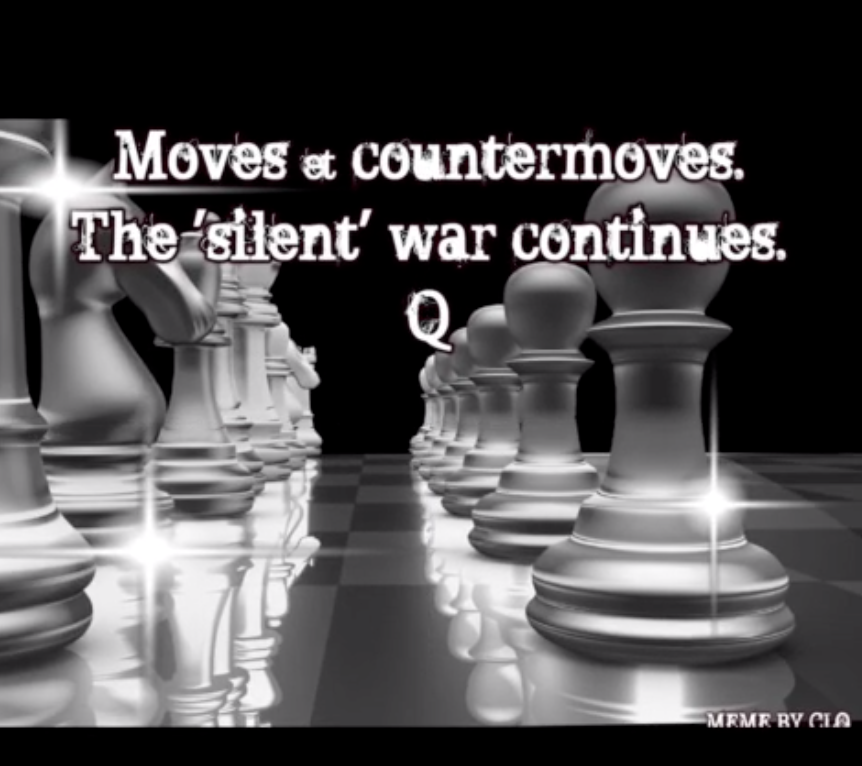 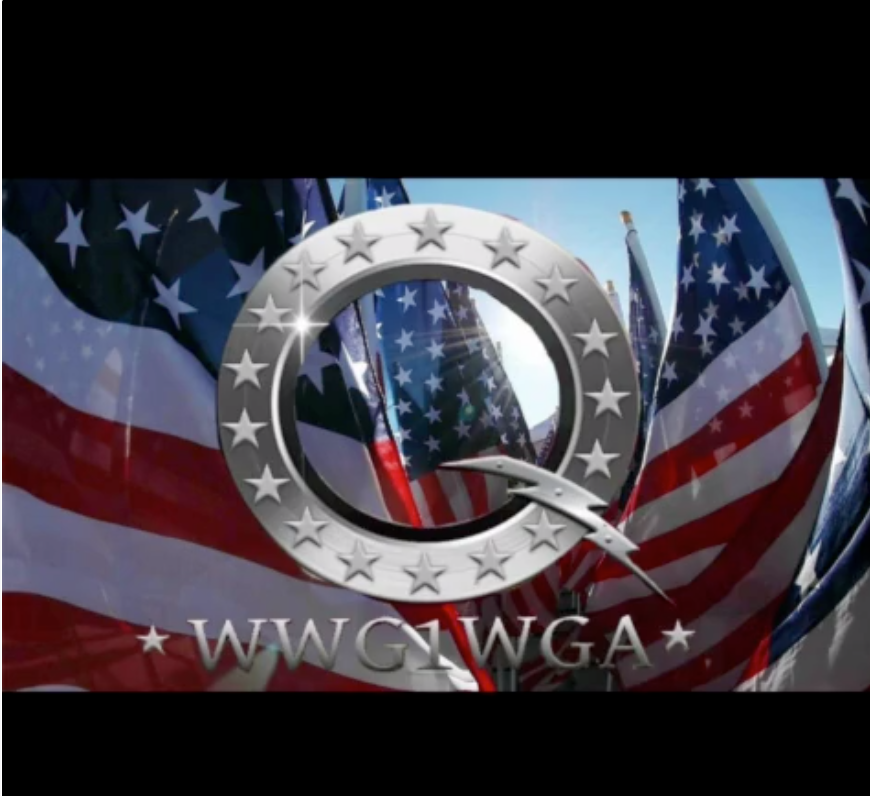 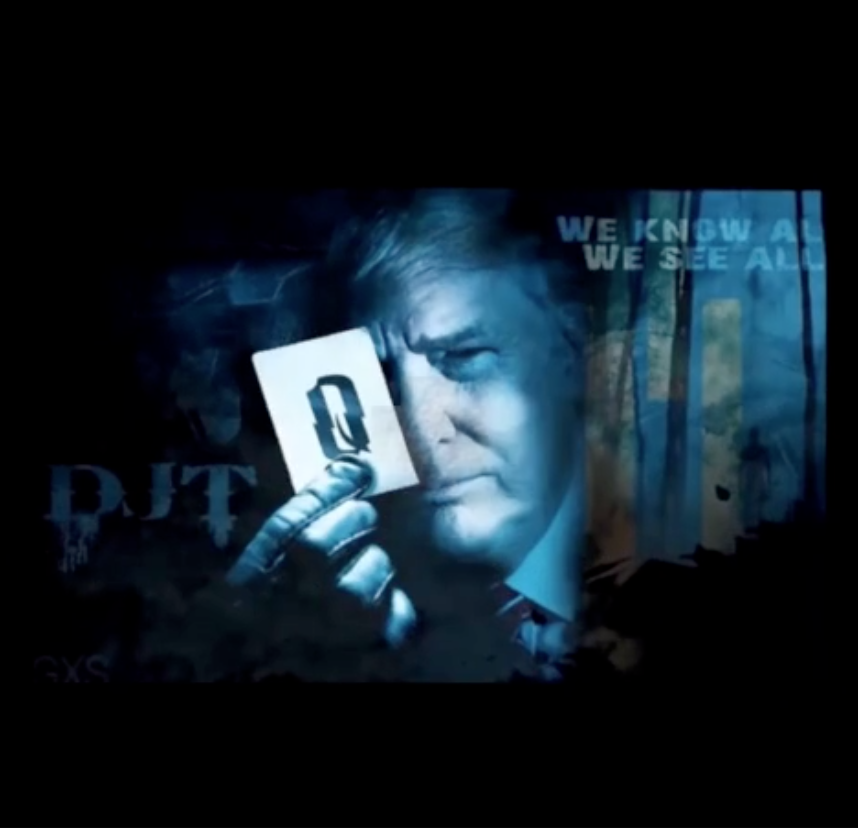 I'm reminded of December 2016 when I was shocked to discover that Trump had retweeted a guy whose timeline was littered with alt-right Pepe memes. Ah, sweet summer child. I remember tweeting like mad about it..."How could a President-Elect do such a thing!?!?!?" 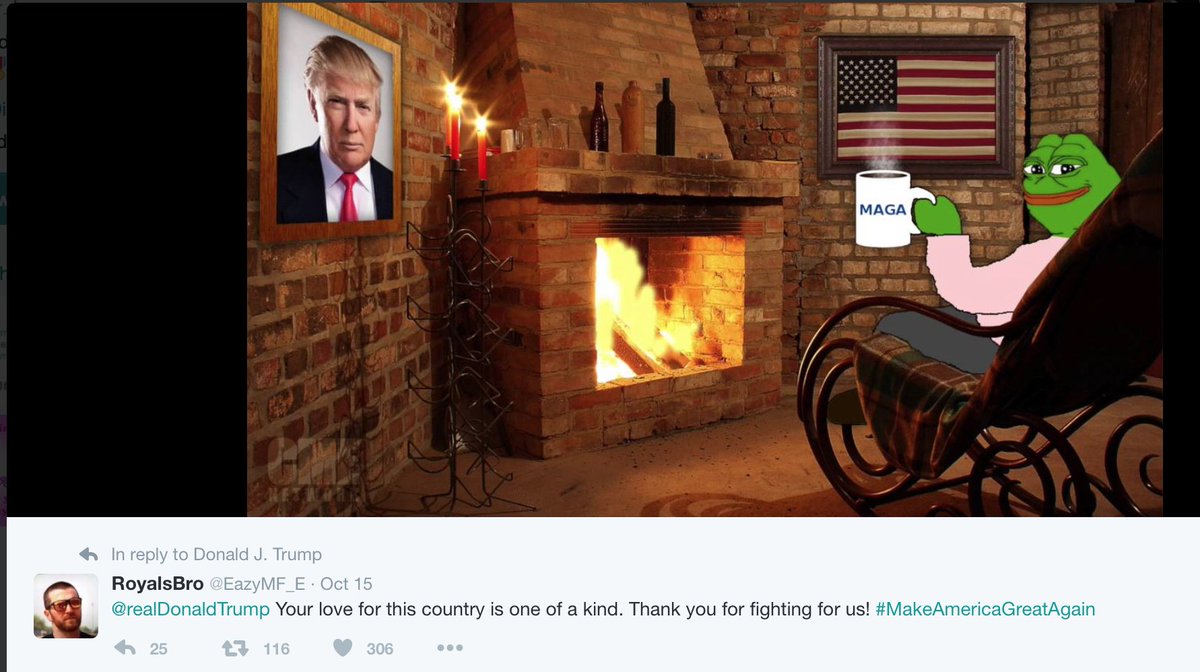 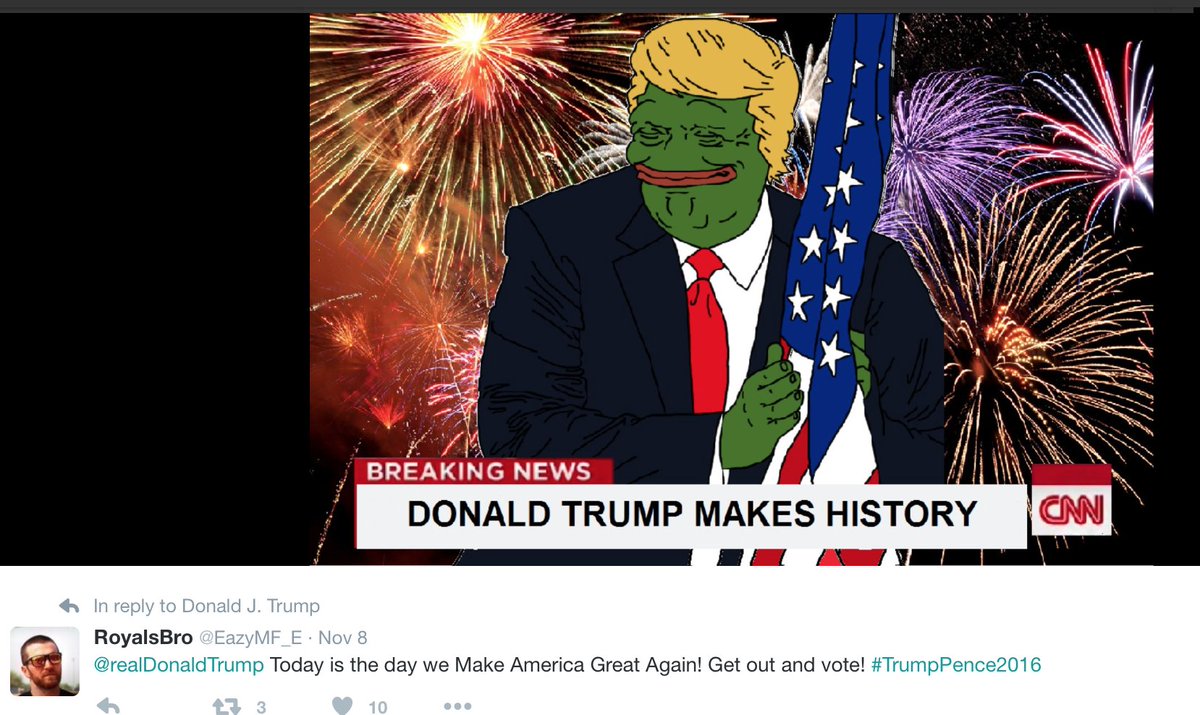 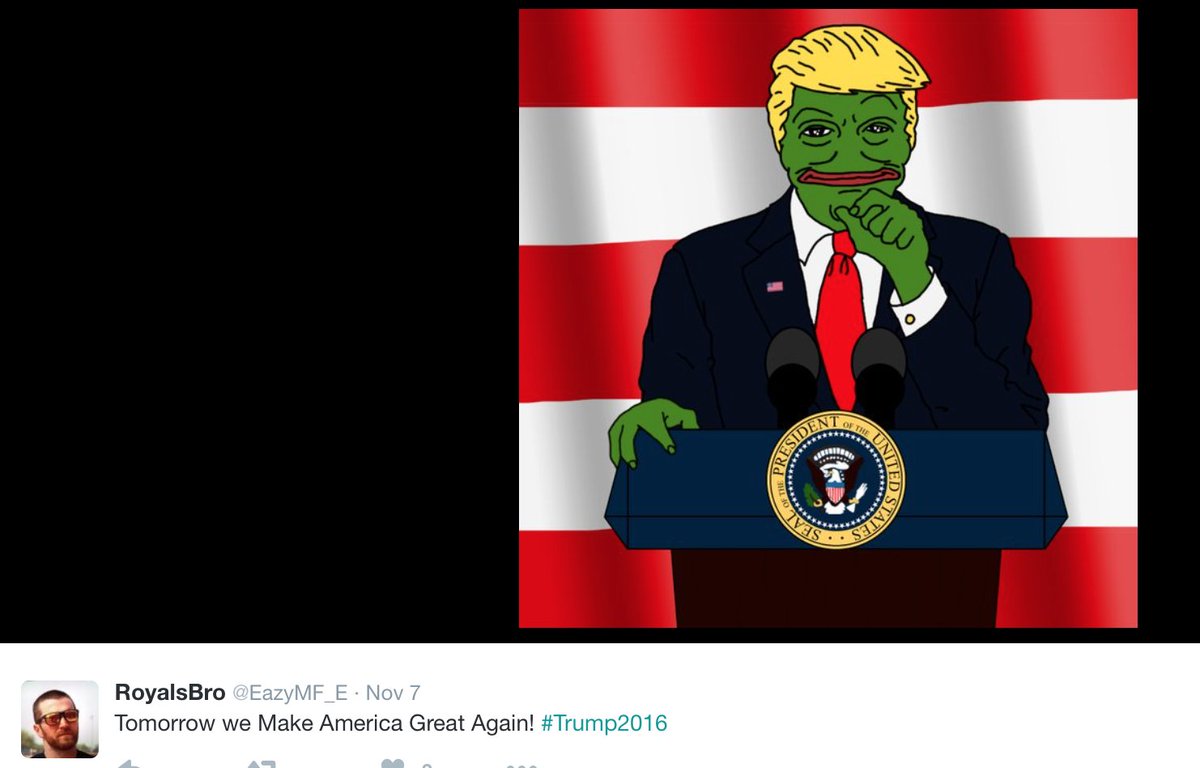 Needless to say, Trump didn't check the dude's timeline before giving him a Twitter fist bump. This was not an intentional shout out to his alt-right fans. The point was, he didn't care that such "deplorables" loved him and had zero interest in distancing himself from them.

This August 2019 tweet, however, was an explicit fist bump to the violent right wing extremists who invaded Portland that day in the name of "defending the country from Antifa." That 2019 event was organized by 2 Proud Boys who then helped organize J6. twitter.com/SethCotlar/sta…

A motley crew of Infowars hosts, Q followers, “militia” dudes, right wing fight clubs, and neo-Nazis are gathering in Portland today, even though almost none of them live there. They have an audience of one. This guy. 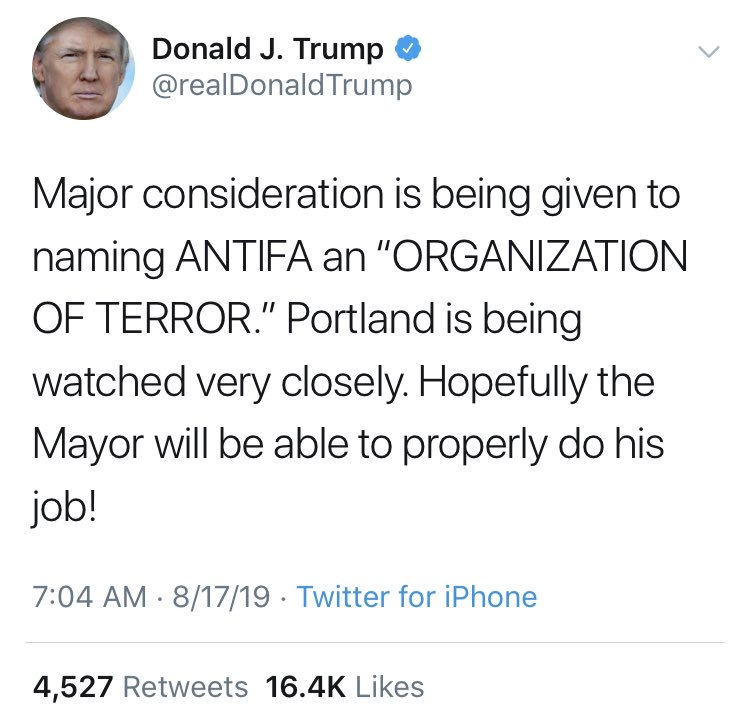 Believe it or not, but the entire Antifa-right wing media-industrial complex did not even exist until several months AFTER Trump took office. It was invented by far right goons and fabulists, and then became a ubiquitous subject of national conversation. twitter.com/SethCotlar/sta…

It's a sign of how effective the right wing media complex is that they managed to turn "antifa," which I'd guess <1% of Americans had ever heard of in 2016, into an effective shorthand reference that encapsulates "the threat of the dangerous left." 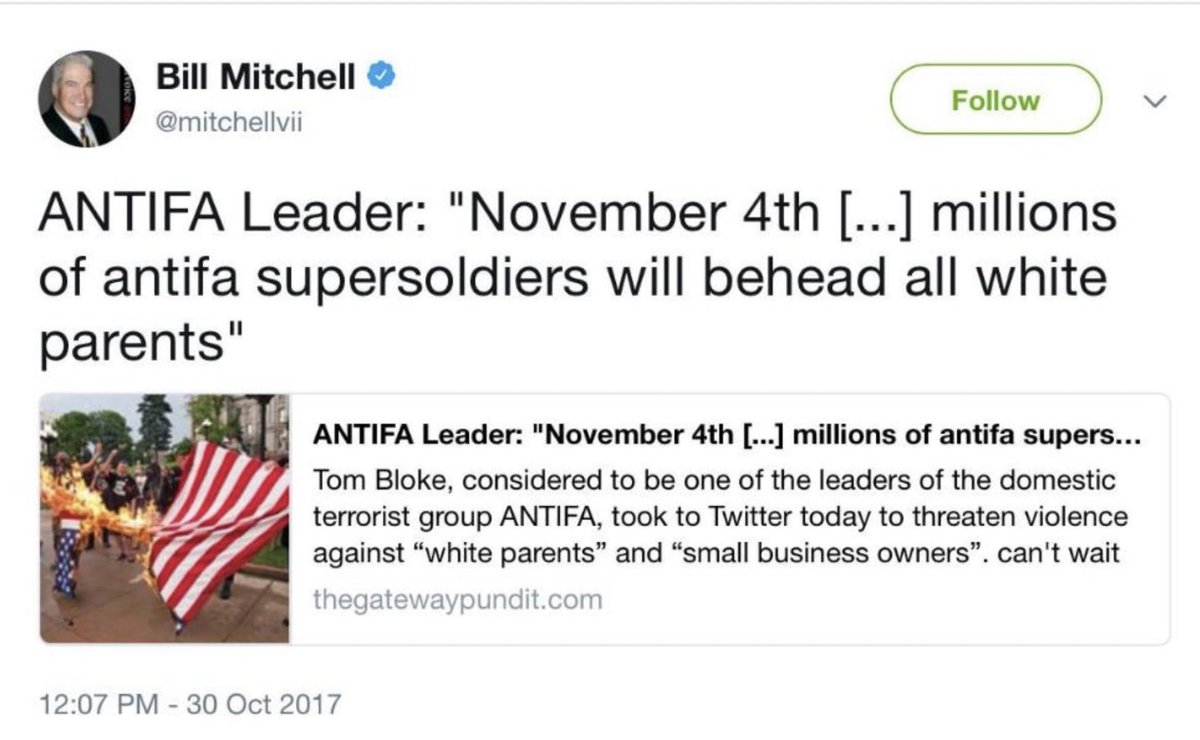 Teaches US History at Willamette Univ. Wrote a book on Tom Paine and the Americans who hated/loved him. Working on a book about the long history of the US Right