This is a "The World has changed" video. The Iranian Shahed-136 drone in the Russian's hands is acting as a small propeller cruise missile several hundred kilometers from the nearest Russian position. No USAF, USMC or US Army airbase or heliport is safe from such munitions 1/14

Long range precision strike, to a depth of 1,800 km, is a game that anyone can play in now. The US Military services have lost air superiority below 3,000 feet, and it is unclear if they will get it back for decades. The mal-investment in the utterly irrelevant to this 2/14

...threat F-35 is a large part of the problem. The F-35 is simply cost INEFFECTIVE for this threat, but the political-military factions invested in it will force it to be used for dealing with lawn mower engine powered drones with air-to-air missiles costing up to 50 times 3/14

...what a Shahed-136 costs. Drones like this are to the F-35 what the Maxim machine gun was to horse cavalry. Drone technology has reduced the unique utilities of crewed fighters to smaller & smaller roles, compared to their costs, that it is becoming unaffordable to use 4/14

...them at all. Drones are a military-technological tool set that has such low economic barriers to entry anyone can use them to achieve most of what an F-35 does in the reconnaissance & prompt strike roles out to 150 km from the forward line of troops. 5/14

...bases at distances the F-35 simply could not respond to the launcher. It is really easy to hide what amounts to a dump truck filled with racks of drones from a commercial satellite pass. An F-35 air base? Not so much. 7/14 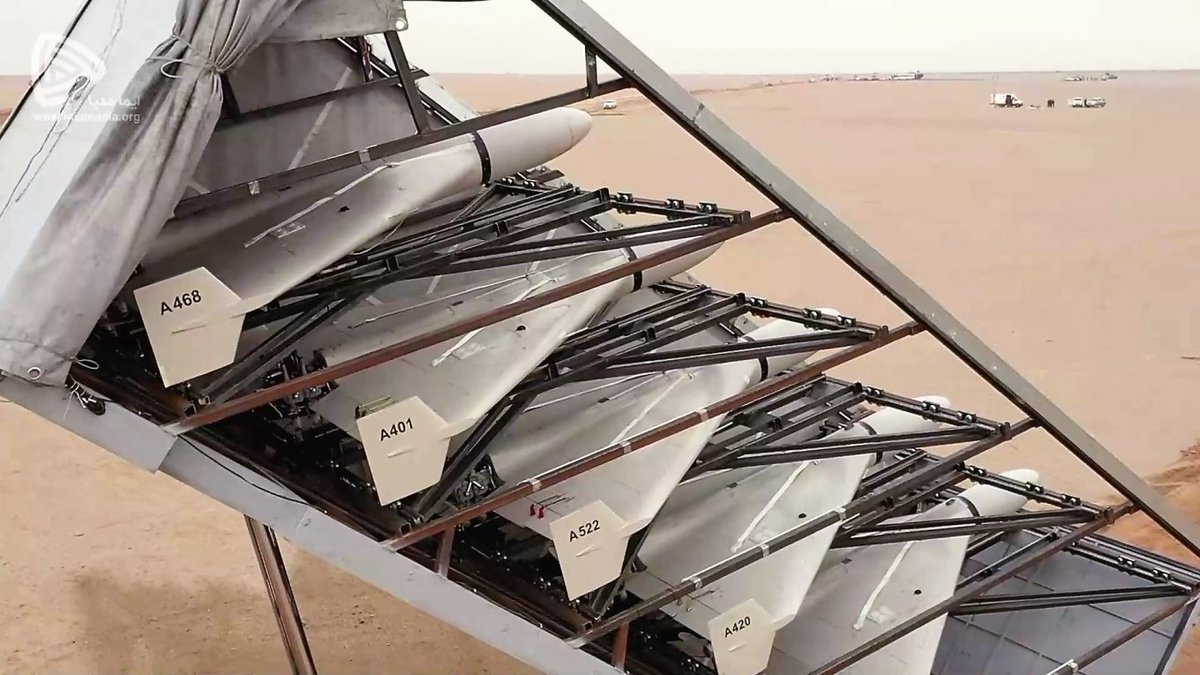 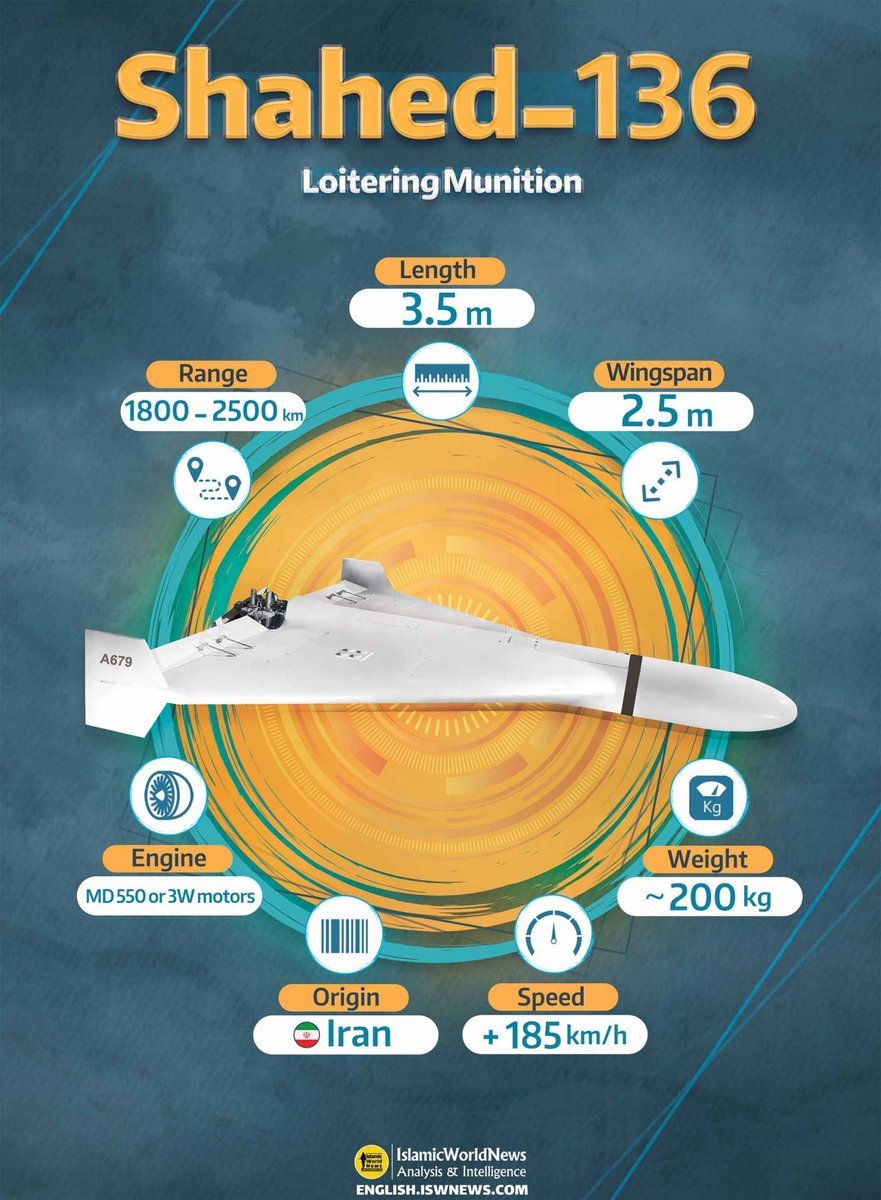 The logistics of even an US Army AH-64 Forward Area Armament and Refuel Point are bad enough with huge flexible fuel bladders that can be seen from orbit by commercial satellites. c4isrnet.com/intel-geoint/2… 8/14 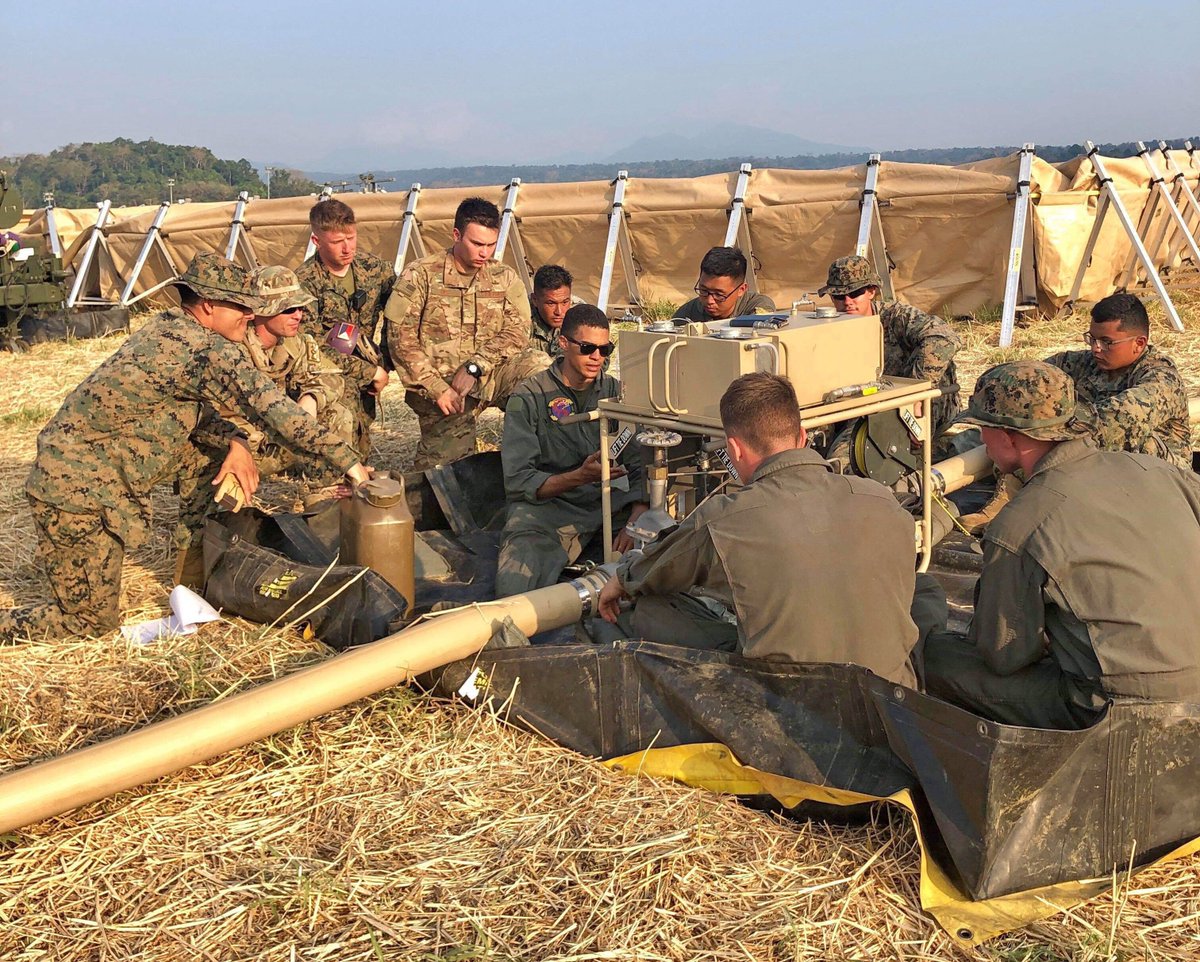 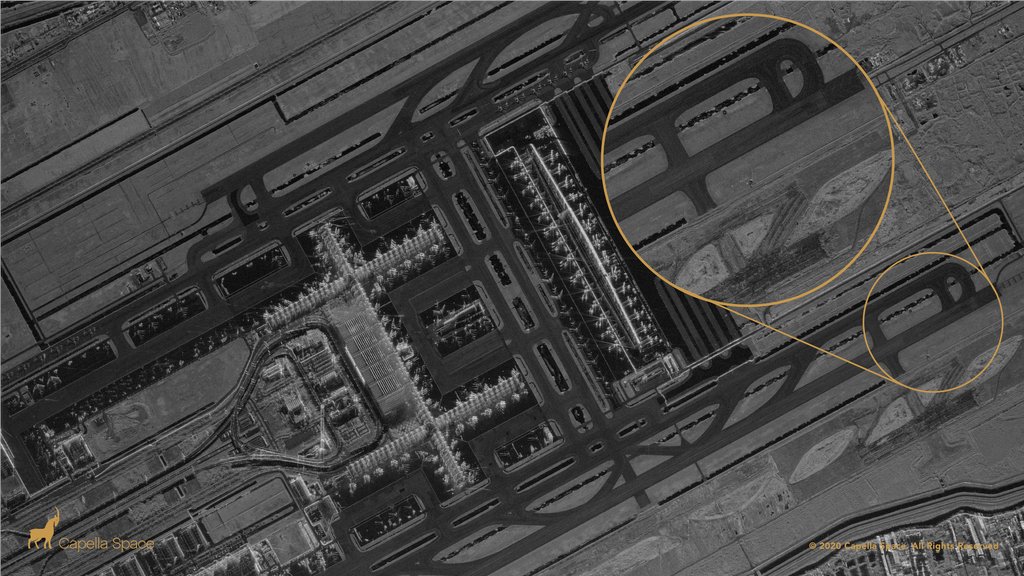 A squadron of USMC or Royal Navy F-35B jump jets work on about ten times the fuel of a AH-64 attack helicopter battalion of 18 gunships. The ability to hide aircraft carriers from satellites that track wakes is hard enough. Fixed air bases that can be struck eight hours 9/14 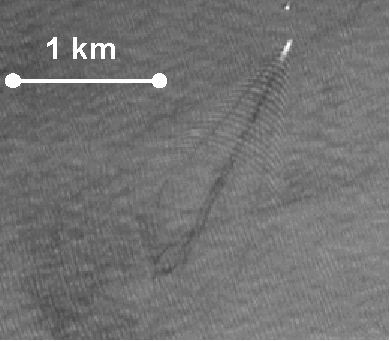 ...after a commercial satellite pass by drone swarms will require extensive air defenses that are also vulnerable to the same sorts of attack via radar satellite interference tracking. 10/14 twitter.com/TrentTelenko/s… 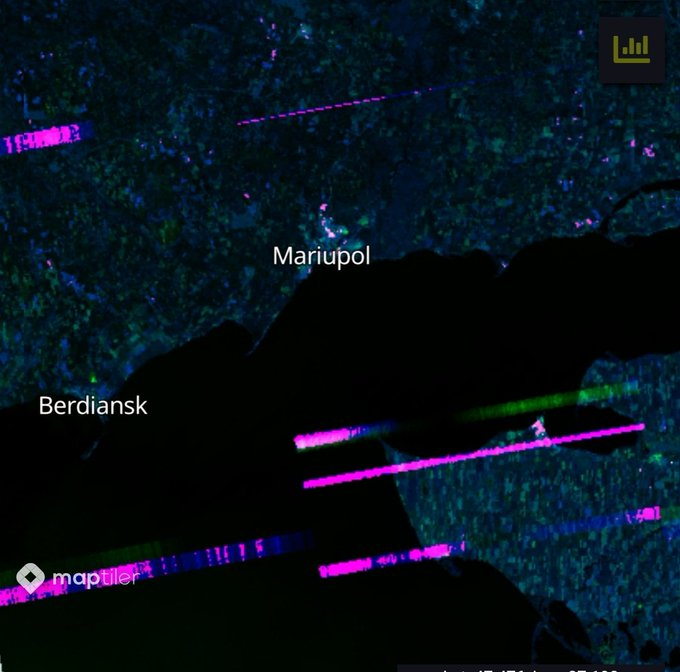 Two satellite radar interference passes overlayed will draw an "X marks the spot" of the location of a surface to air missile radar in the "C" band. Assuming I recalled the @Bellingcat explanation correctly.

If you have a good radar geolocation from the @Bellingcat SARsat radar interference tool, plus subsequent visual satellite pass. Then "HARM plinking" via a low flying Ukrainian Mig-29 firing in "pre-briefed mode" can put a Harm on top of a fire control antenna from 150 km out.

To deploy F-35 fuel logistics anywhere will require rings of high power microwave weapons around those bases and at all major fuel transit nodes to negate the Shahed-136 class threat to F-35 expeditionary fuel logistics. 12/14 twitter.com/MIL_STD/status…

This is why I keep using the Maxim gun analogy. Drones are to the F-35 logistical supply chain what the machine gun was to the horse. Both the cavalry horse & F-35 fuel logistics are targets too big to miss and too vulnerable & expensive to defend/armor to remain useful. 13/14

And for all the F-35 fanboys this will bring out, to paraphrase a good line from a Bond movie: No, I don't expect any of you to take me seriously. I expect you all to die... ...logistically. 14/14 End