Make no mistake, we are angry. This Government has today launched an attack on nature. We don’t use the words that follow lightly. We are entering uncharted territory. Please read this thread. 1/13 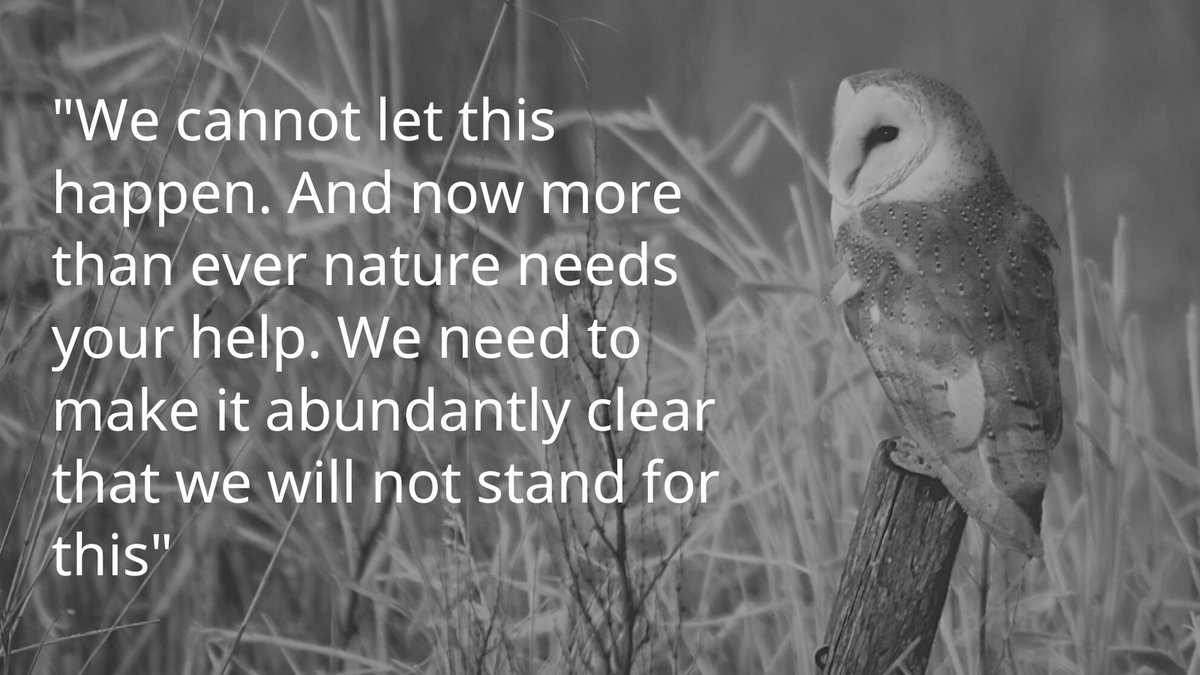 As of today, from Cornwall to Cumbria, Norfolk to Nottingham wildlife is facing one of the greatest threats it’s faced in decades. 2/13

What the Government has proposed in today’s mini-budget on top of yesterday’s announcements potentially tears up the most fundamental legal protections our remaining wildlife has. 3/13

If they carry out their plans nowhere will be safe. This map shows legally protected areas in purple and orange (the SACs and SPAs) mapped on to districts, in green, that want investment zones. Places where anything could be built anywhere. And these are just the start. 4/13 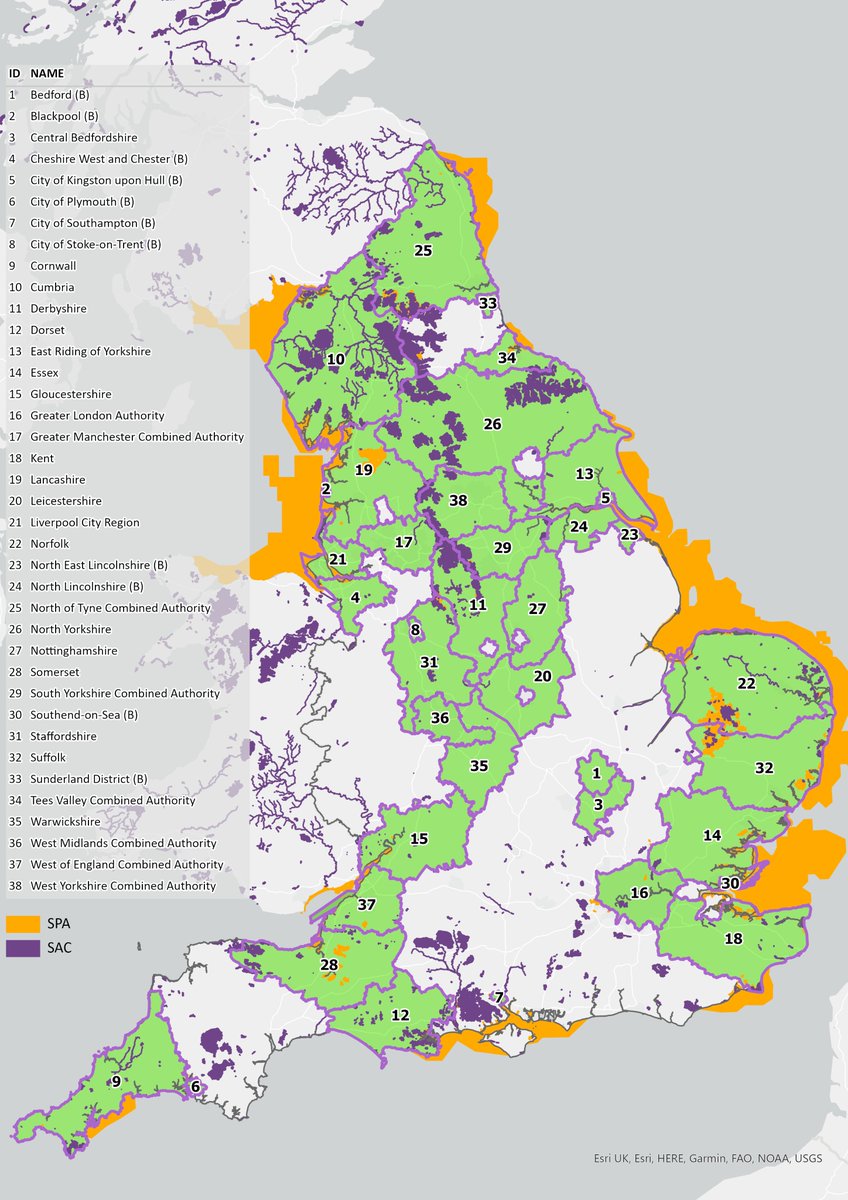 The government has agreement in principle with 38 areas to establish tax-cutting Investment Zones which will drive growth & unlock housing development. Work will also begin with Scotland, Wales and Northern Ireland to agree zones in these locations. 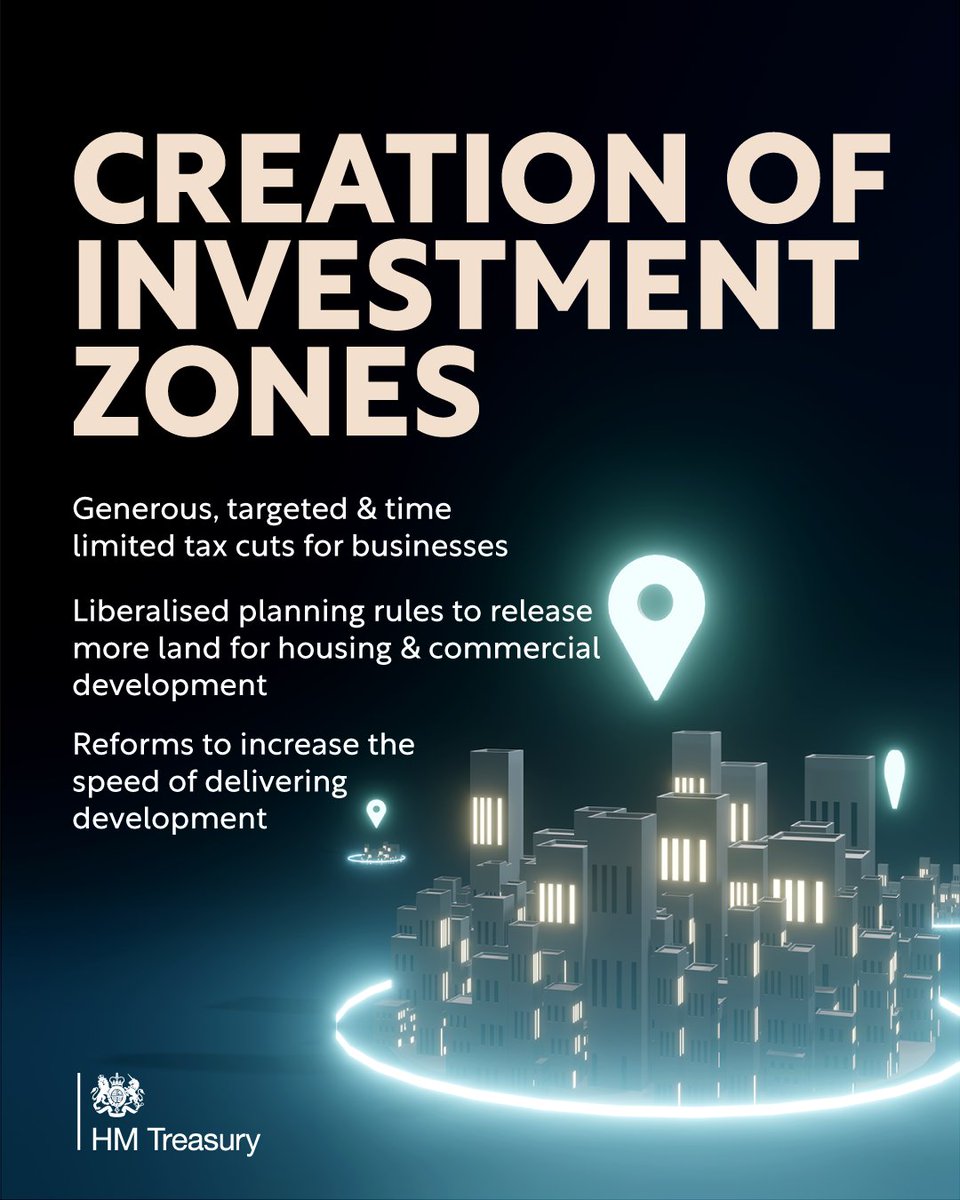 And it doesn’t stop there – the new Retained EU Laws Bill could see the end of basic protections known as the Habitat Regulations. Laws that protect our birds and animals, everywhere from forests to our coasts. 6/13

Where you live, the wildlife and places you love, from the shires to the cities – all under threat from bulldozers, from concrete. 7/13

For now, this is focussed on England, but the intent is clear for this to extend across the UK. 8/13

And the real tragedy is this: the utter lack of understanding by ministers that healthy nature underpins a healthy society and a healthy economy. Have they even read their own report? 9/13 gov.uk/government/pub…

We cannot let this happen. And now more than ever nature needs your help. We need to make it abundantly clear that we will not stand for this. 10/13

We are currently planning a mass mobilisation of our members and supporters. More news on this next week. 11/13

But right now, we have one simple ask: tell your MP how you feel. Impress on them that the Government doesn’t do this in your name. 12/13

Giving nature a home across England. News, views and conversation from around the country. Monitored Mon-Fri 9-5.