Russia's mobilization vs. Ukraine's increasingly Western-equipped force could be the nearest thing to an empirical case study in the long-running dispute between capability/quality and capacity/quantity in defense strategy and force planning. 1/25

Before continuing, I want to note that this is abstract analysis, but there's nothing abstract about the tragedy of this war. I'll describe possible insights, but we must all remember the human price paid for these lessons. 2/25

Defense Strategy and the Iron Triangle of Painful Trade-offs

Tensions between spending in these three areas shape many, if not most debates on US defense strategy, such as arguments about the size & shape of the Navy's fleet, which I discussed in this @War on the Rocks piece: warontherocks.com/2021/06/gradua… 4/25

Gradually and Then Suddenly: Explaining the Navy’s Strategic Bankruptcy - War on the Rocks

These tensions also color the debate over the Marine Corps' Force Design 2030, which has sacrificed capacity (and some capabilities) to increase the Corps' ability to deter or defeat Chinese aggression. warontherocks.com/2022/07/on-the… 5/25

On-the-Ground Truth and Force Design 2030 Reconciliation: A Way Forward - War on the Rocks

And they partly drive the debate over whether China is preparing to invade Taiwan by 2027. US Indo-Pacific Command likes this date, because they care about readiness for near-term threats, whereas thinking about 2030+ might emphasize capability. twitter.com/MikeBlack114/s… 6/25

So what does this have to do with Ukraine and Russia? A key theme of these debates is maintaining capacity (size) vs. investing in capability (quality). 8/25

I want to highlight @Rob Lee's point here that Russia knew about the Ukrainian buildup before the latest Battle of Kharkiv. So this appears less an intel failure than another example of the "ops-intel" failures that have plagued Russian planning & execution. 1/8

Despite starting the war with a capability advantage on paper, the RuAF are devolving as they expend key munitions, take attrition, lose scarce officers, and give away some of their newest kit. twitter.com/RALee85/status… 10/25 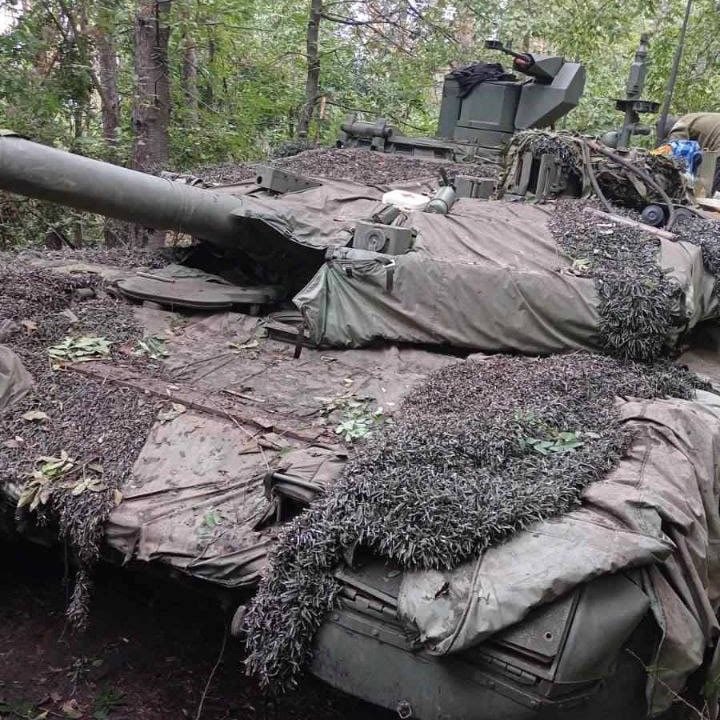 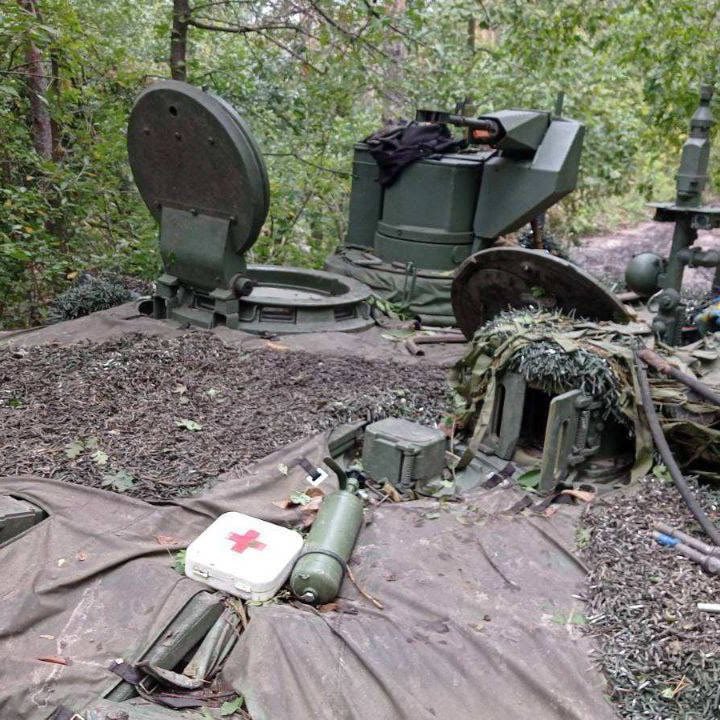 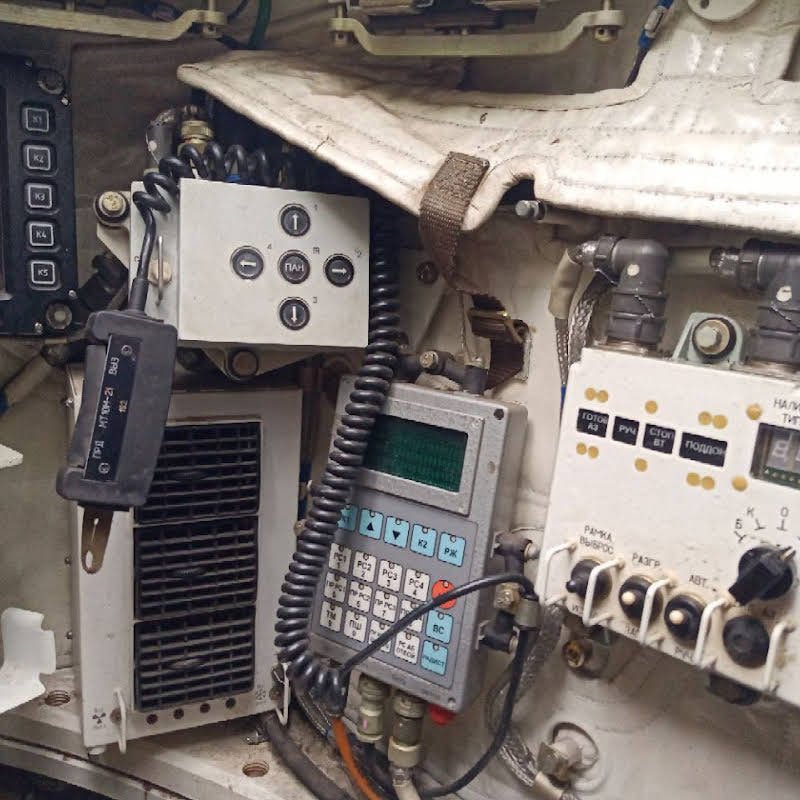 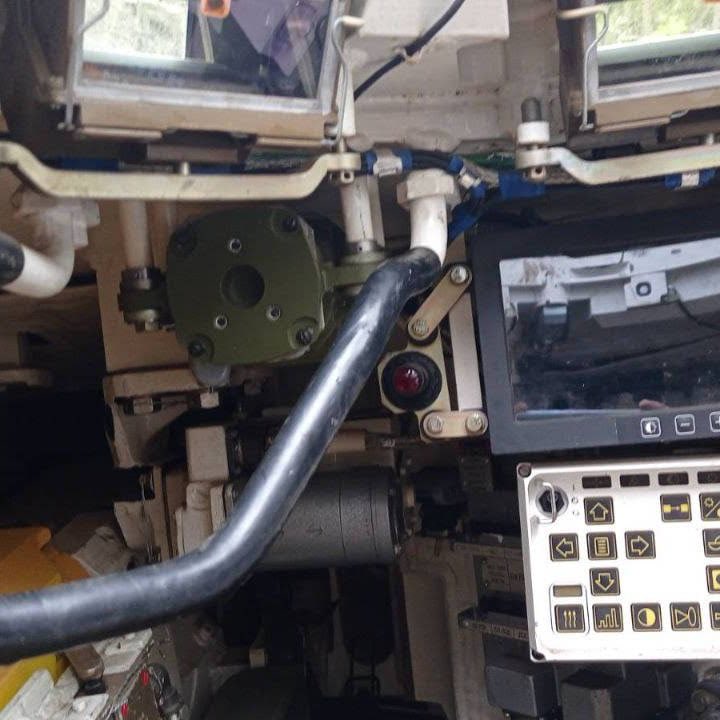 Mobilization will likely worsen Russia's growing capability gaps, as new or reconstituted units draw from increasingly obsolete stocks of weapons. Any hope for success will rest on the old adage that quantity has a quality all its own. twitter.com/Osinttechnical… 11/25 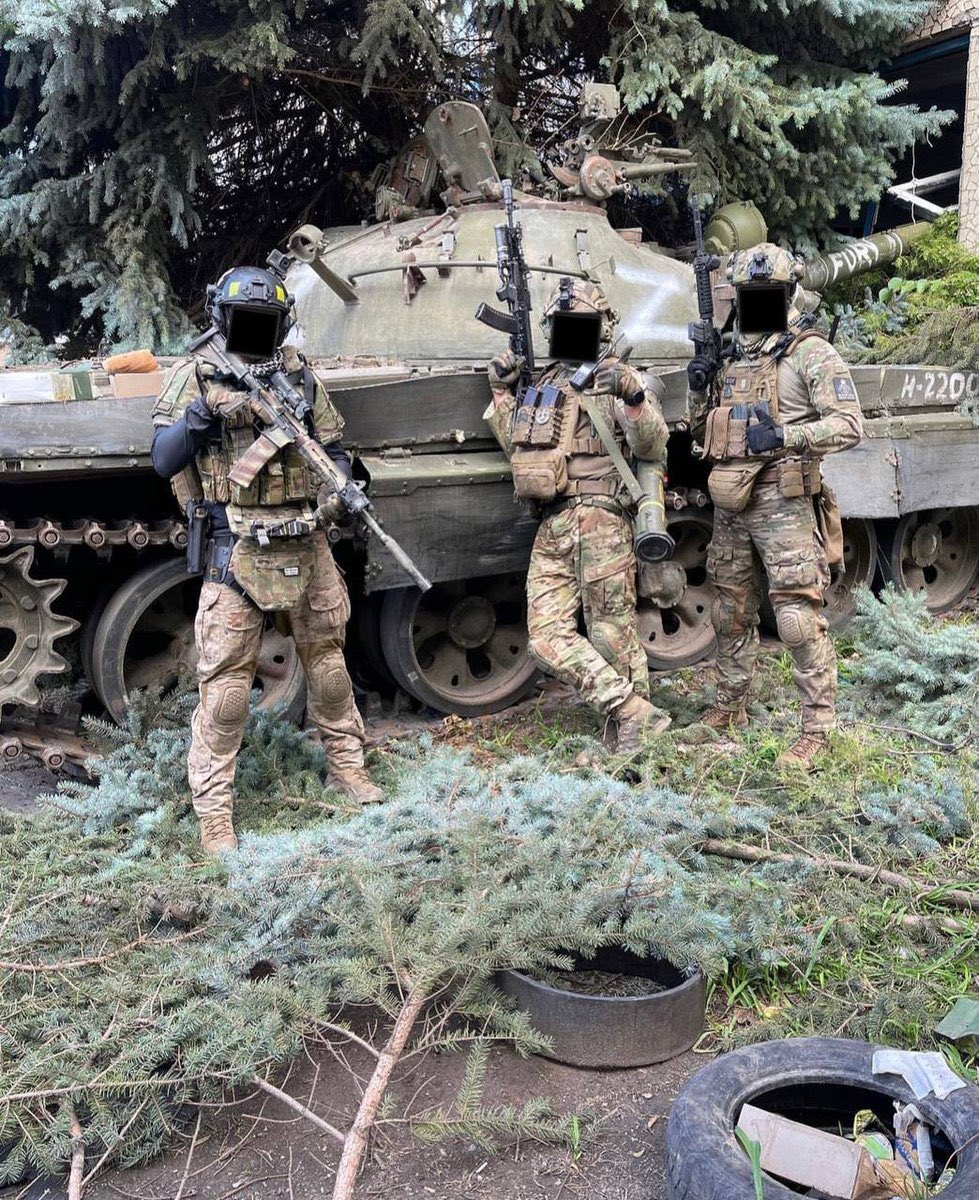 It's important to note that these gaps aren't across-the-board. Russia likely retains the edge in airpower and naval forces. But in key areas like intel, command & control, and precision fires, Ukraine seems to have taken the lead. vox.com/2022/9/21/2335… 12/25

Capability vs. capacity mismatches have happened before; e.g. the Battle of Smolensk in 1941 (h/t @Billy Fabian), in which the Wehrmacht annihilated poor Soviet forces. However, Soviet capacity may have slowed the Germans long enough to prevent them from seizing Moscow. 13/25

The Arab-Israeli wars are another modern-ish example, with the smaller IDF defeating much larger, but less capable Arab forces. But 1973 was 50 years ago, before widespread adoption of information technology and precision-guided weapons. 14/25

More recently, the lopsided Battle of 73 Easting in the 1990-91 Gulf War showed how a high-quality force could crush a larger, but less capable opponent. Still, that was a tactical fight, not an entire campaign. thestrategybridge.org/the-bridge/201… 15/25

Eagle Troop at the Battle of 73 Easting

The Battle of 73 Easting (a north-south grid line on the map) was one of many fights in Desert Storm. Each of those battles was different.  Individual and unit experiences in the same battle often...

(The Iran-Iraq war might be another case, with Iraq enjoying a qualitative advantage vs. Iranian capacity, but solid numbers are hard to come by, and the war was essentially a costly draw.) 16/25

Ukraine therefore seems like the first modern, campaign-level conventional conflict in which one side is using information age tech to offset numerical disadvantage while the other is relying on mass industrial-era approaches to offset capability gaps. 17/25

The implications of this war therefore have serious long-term ramifications for how defense planners think about future warfare. If Ukraine wins, it could give momentum to aggressive modernization efforts like the 3rd Offset. rand.org/pubs/research_… 18/25

But if Russian mass stymies Ukrainian capability, defense planners will have to figure out how and why and adjust accordingly, perhaps by making larger investments in cheaper systems than can be bought in large numbers to counter enemy mass. 19/25

Putting my cards on the table, I think Ukraine's capability advantages, especially its ability to gather & process info quickly to make decisions and strike targets with precision, combined with its superior leadership & morale, will prove operationally decisive. 20/25

It also assumes continued Russian incompetence. More forces only matter if they have morale, training, supplies, information, & command & control. Russian forces haven't had much of these so far, and mobilization likely makes these problems worse, not better. 22/25

Over the next several months, mobilization could produce new combat units. This could both increase Russian capacity and simplify their C2 by reducing their reliance on a patchwork of LDR/DPR forces, Rosgvardia, etc. per @ChrisO & @IanMatveev twitter.com/ChrisO_wiki/st… 23/25

7/ A) Lack of unified command. Over the three summer months, it has become clear that the Russian grouping consists of several military formations. Not only do they not have a unified command, but they are also often at odds with each other.

Long-term, mobilization is a signal of Putin's willingness & ability to keep fighting. As brutal as it sounds, Russia can trade soldiers and old vehicles for expensive Western weapons and ultimately come out "ahead." 24/25

Senior Fellow on the Defense Team and Co-Lead of the Gaming Lab at the Center for a New American Security.