since miley is not coming back any time soon, let me have some fun and do my own "IDEAL MILEY CYRUS SUPERBOWL SHOW SETLIST" , a setlist created by me , that i think miley should perform if she ever gets to do the superbowl ht and the reason with its execution. hope yall like it!! 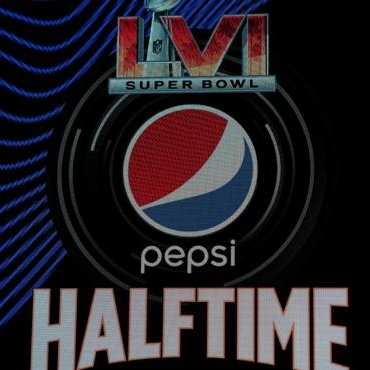 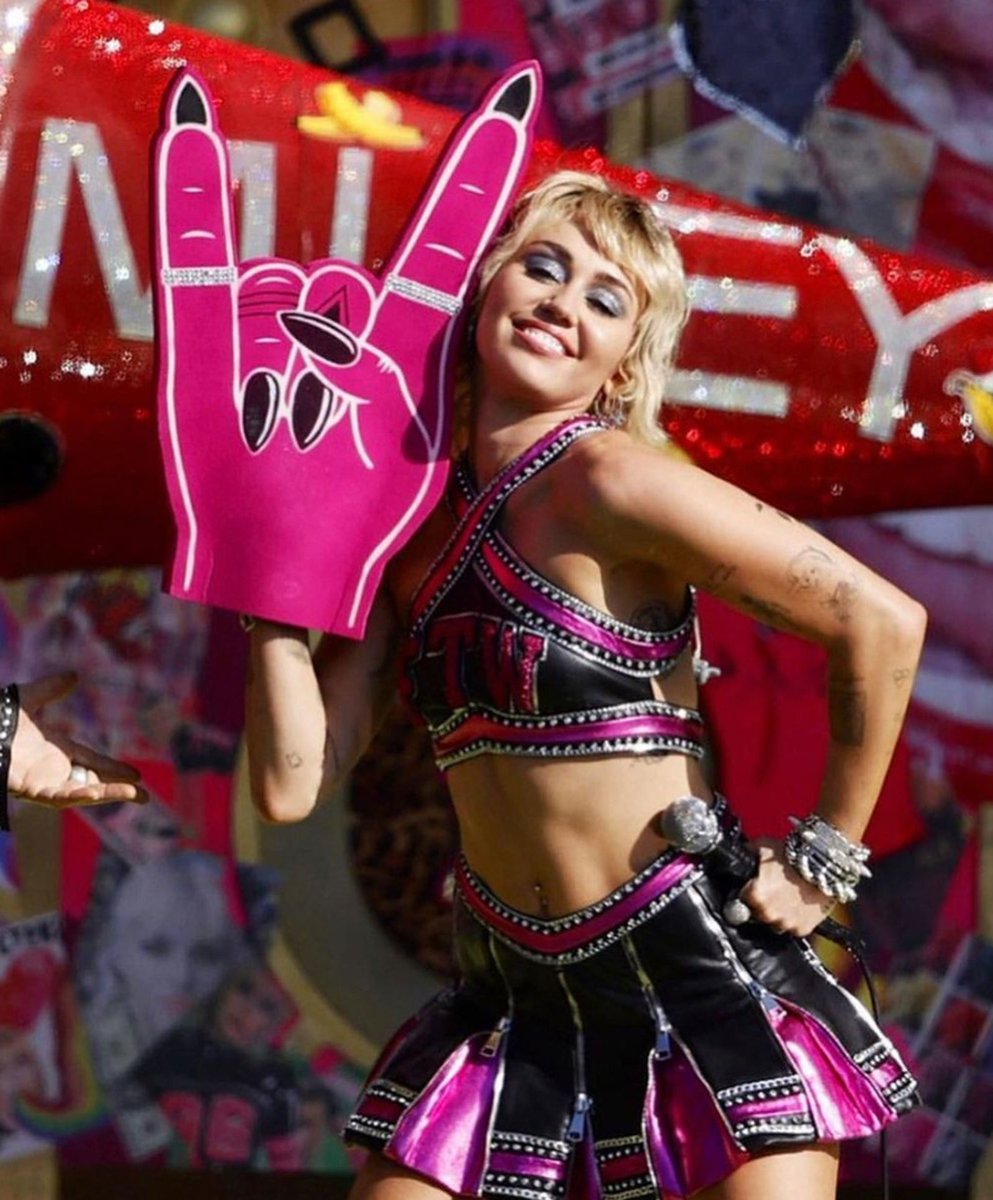 REMINDER: this is just my idea, it doesnt have to be this way, a lot of the things i planned maybe aren't that realistic or so. Also i was thinking big bc the superbowl is known to be a highlight in a singer's career, so i tried to put a lot of things here.

the best way to start a miley superbowl performance is definitely SEE YOU AGAIN, of course she wont be singing the full song, my idea: 1s verse + 1st chorus + bridge + final part. she would let the people sing "shes just being miley"

Right after the end of SYA, she goes "backstage" (in the main staige, so everyone can see what she's doing) to simulate the hannah montana vibes, you can see her shadow through a panel and her putting the iconic wig on. (like the following pic) 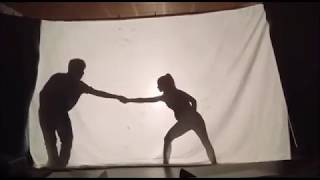 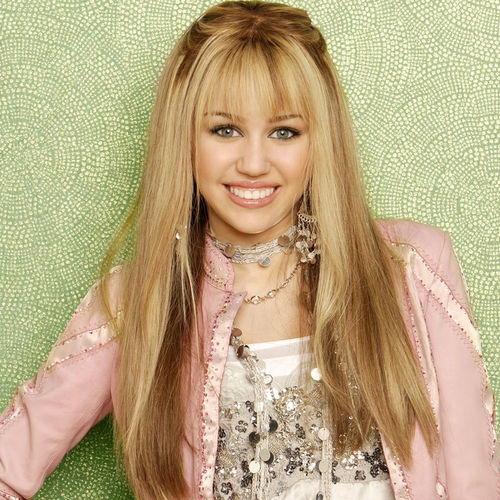 Seconds after, THE BEST OF BOTH WORLDS starts, you can see Hannah now, with her wig and clothes. Only 1st verse +chorus of the song, miley does the "mix it all together" dance. Right after she starts singing ROCK STAR or HCBTO, again 1st verse + chorus.

ending the song the lights go off but you can still see her shadow, while she's getting the wig off (and secretly changing clothes) she says: "yeah I might be a rockstar, but also... I CANT BE TAMED" CBT intro starts, she has a black outfit and has dancers coming to stage.

A performance similar to the music video (singing + dancing) goes on.  Miley is serving choreo / optional: at the end of the performance with the help of her dancers, she gets black robotic wings that can move a little.

OPTIONAL: since i dont wanna add a lot a songs this part is just an extra idea, having a cant be tamed x 7 things moment OR cant be tamed x mothers daughter. It could also lead to a dooo it! midley since im not adding any of those songs to the main setlist

After CBT, WE CAN'T STOP starts. Just miley partying with a lot of people on stage. IDEAS: people dressed as bears, drag queens, some robin thicke's and gigant hands and weed, girls dressed as miley in her different eras having fun with eachother, etc.

A good move would be a man dressed as robin thicke twerking on miley though the song.

After that, NOTHING BREAKS LIKE A HEART starts, she's alone on stage now with some flying hearts & disco balls, 1st verse + chorus and bridge which is gonna lead us to PLASTIC HEARTS; 1st verse + chorus. PH with a couple of dancers doing a little choreo.

While the song is coming to an end miley walks to a piano. 2 ideas: miley sits and starts playing it, or she's standing next to it while someone else is playing it. THE CLIMB starts. the crowd is singing along and everyone has their flashes on. Its magical

Miley herself or the pianist ends the song with another key to lead us to WRECKING BALL, again miley is alone on stage, but this time after the first chorus while singing the bridge, a literal wb is going down slowly to the stage, she sits on it, starts rising and swinging.

The song ends while she's still in the air, you can hear the MIDNIGHT SKY intro now, the wrecking ball turns into a disco ball. she stars singing. The disco ball gets down and miley ends the song with the bridge + last part while the stage is on fire.

OPTIONAL: she sings the whole midnight sky part on the ball.

In both cases, after the end of the song the stage lights go off again or the cameras show the public but miley is not there anymore.

Okay now this part would be random as fuck or iconic, it could also be an optional part but i think it would be fun lmao.

The lights go on, you can see barack obama, hilary clinton or any known politic face (anyone but tr*mp), they get closer to a microphone, and say: "please rise for our national anthem" and PARTY IN THE USA starts playing. (like in this iggy viral vid)

Everyone is screaming the lyrics, literally a party in the USA. Miley always ends her shows with this song so it would be something like that, but bigger. There's no bridge, instead of it she lets the people sing a part of the song.

The show is over, miley served, people is screaming, the whole world watched her, everyone is talking about it. she knows she did THAT. Miley Cyrus just made the best superbowl halftime performance.

okay that was it !!! hope you guys like it, To sum things up, the setlist: See You Again Best of Both Worlds x Rockstar Can't Be Tamed We Can't Stop Nothing Breaks Like A Heart x Plastic Hearts The Climb Wrecking Ball x Midnight Sky Party In The USA

There's a LOT of songs i didn't use because i was being realistic in terms of time and what miley would/wouldn't use. Malibu, Fly on the Wall, On A Roll, Prisoner, WILAY, Adore You, 23, Angels Like You, Slide Away, could all be in the setlist too, even Jolene since she loves it.