The center of Devotion Abode of Mahadev!! @Lost Temples™ #Thread 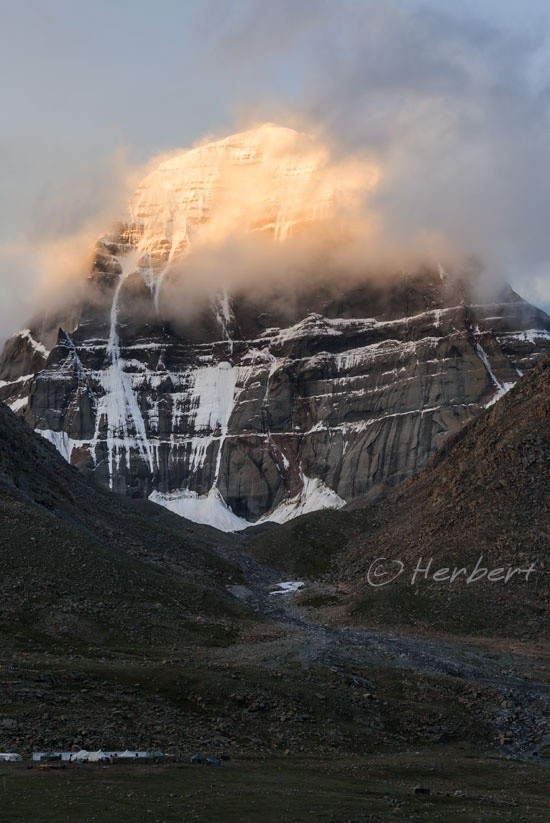 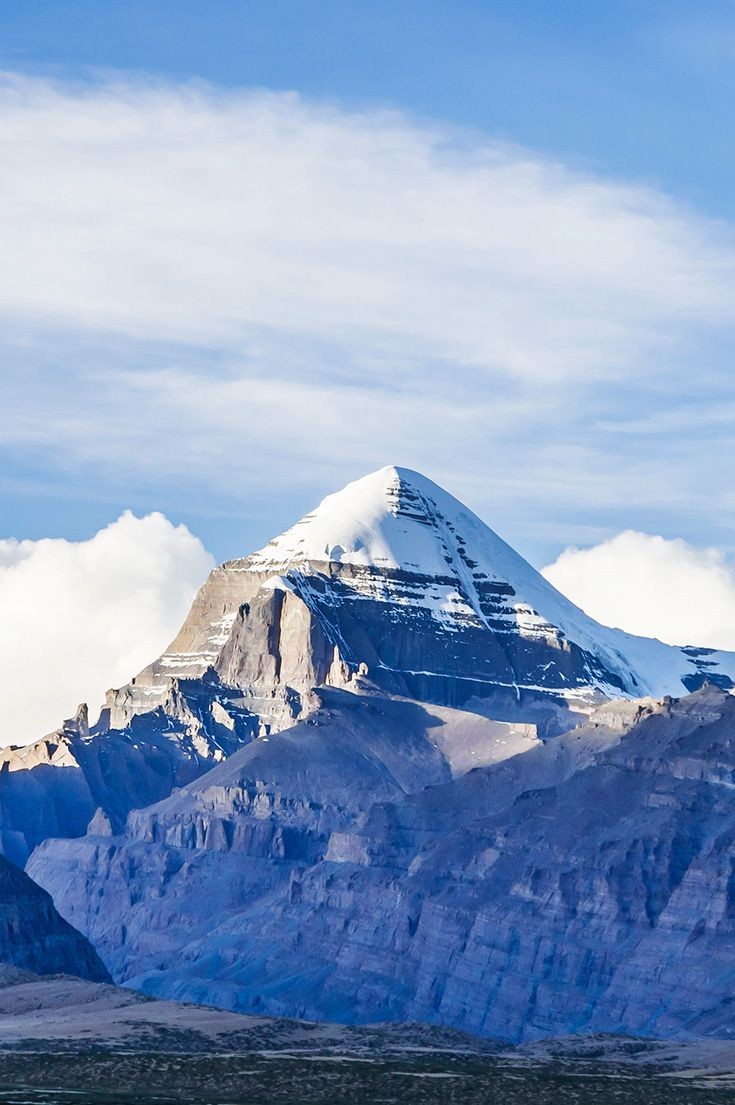 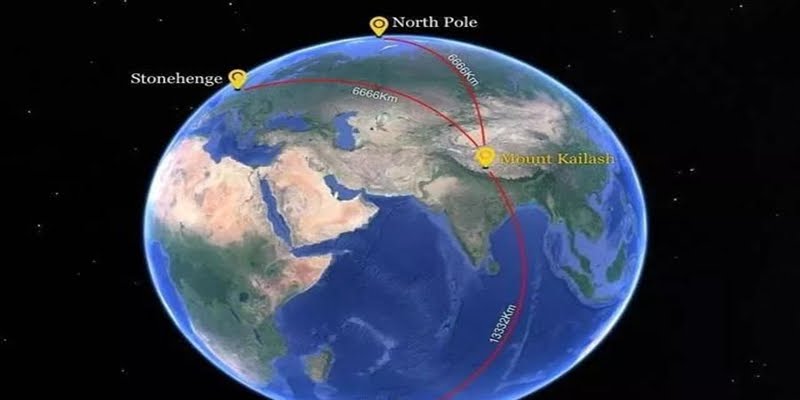 Two beautiful lakes, namely Mansarovar and Rakshas Tal, are located at the base of Kailash parvat. Of the two, Mansarovar, which lies at an altitude of 14, 950 ft, is considered the highest freshwater body in the world. 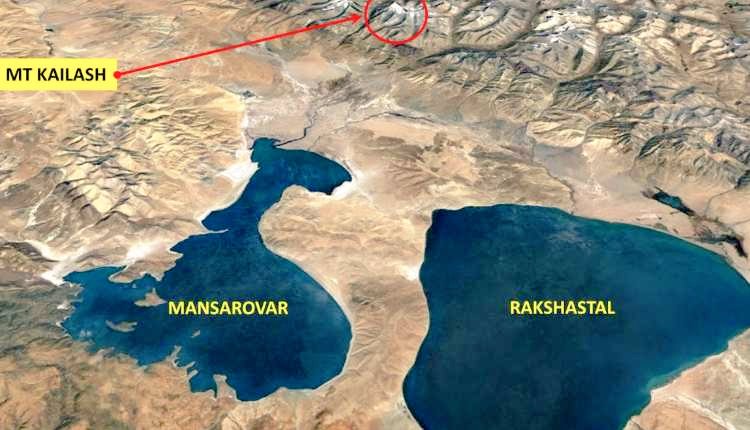 There are 4 faces of the kailash. All the edges of each particular face of the mountain is perfectly aligned to the cardinal points, meaning that each face is facing straight towards one of the directions given on the axis (North, South, East, West). 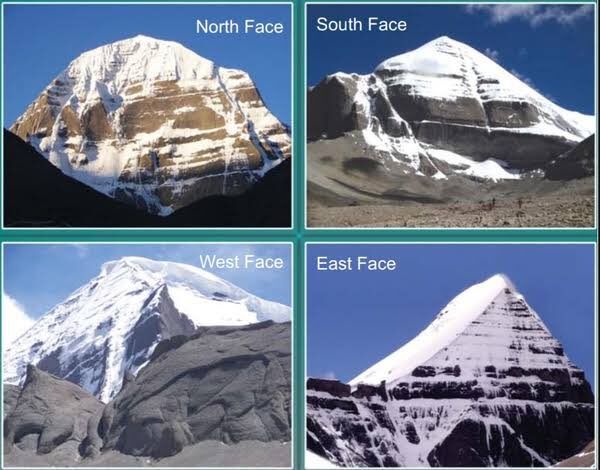 After reaching to Kailash, bhakts are then do the parikarma. For the individuals who can’t do it by walking (since it takes 3 days), there is a choice of doing it hone a pony or a yak.

Gouri kund: Shri Ganesh son of Maa Parvati was born here, it was believed that Ganesh ji was formed and made up of forth and lather derived from Maa Parvati while she bathed at this sacred pond -Gauri kund. Your journey will only complete after having visit here. 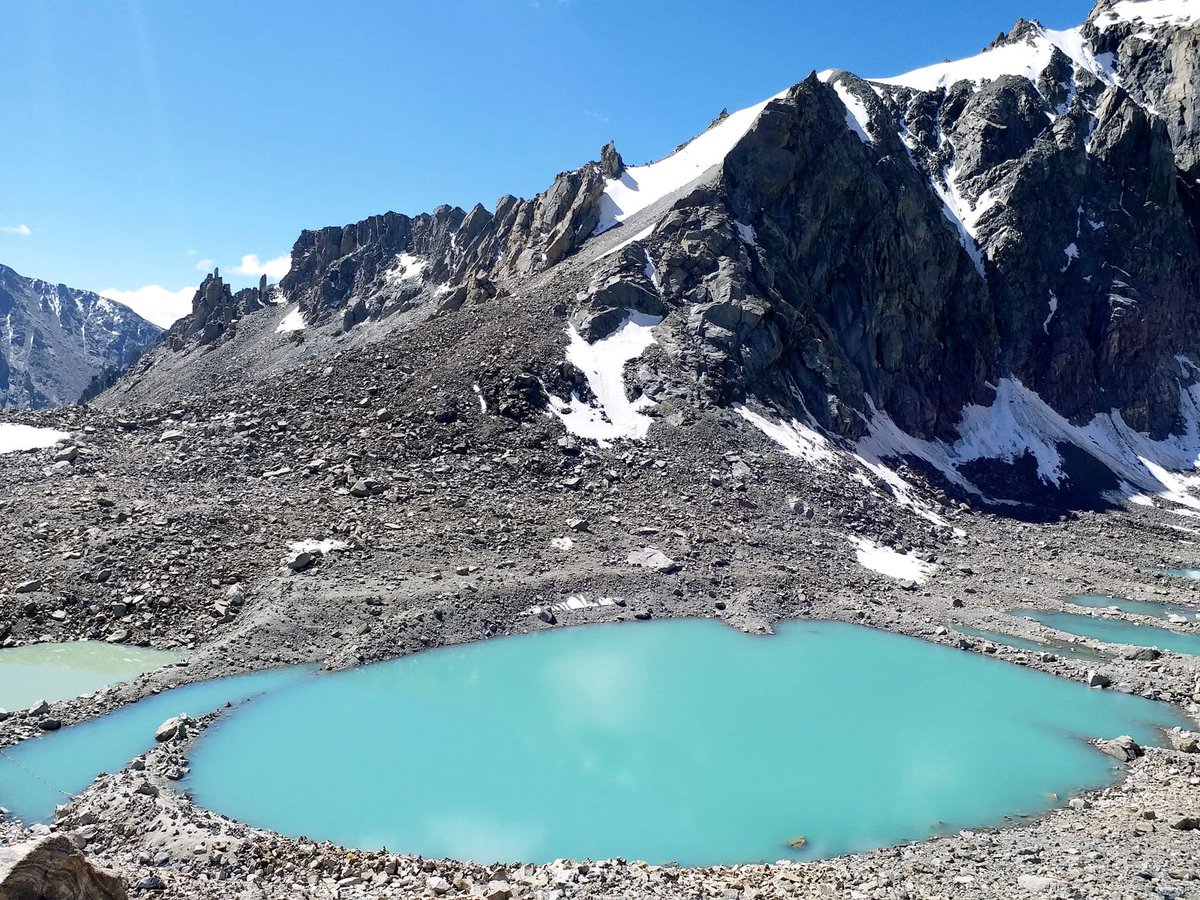 Kailash, though not the highest peaks in the region, stays unclimbed as nobody has ever managed to summit the peak. All climbing expeditions are barreed here. It is believed that any attempts to summit the peak were thwarted by divine intervention #LongThread 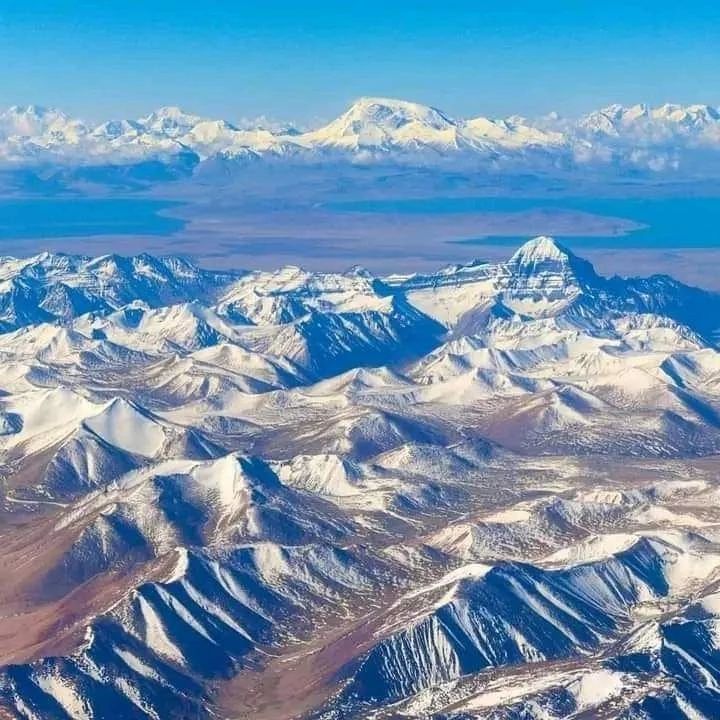