The Report of Emory Niles & Arthur Surherland in U.S. National Archives. "Although it is not directly related to our research topic, we saw that #Armenians perpetrated atrocities against #Turks at every point we passed from Bitlis to Trabzon." 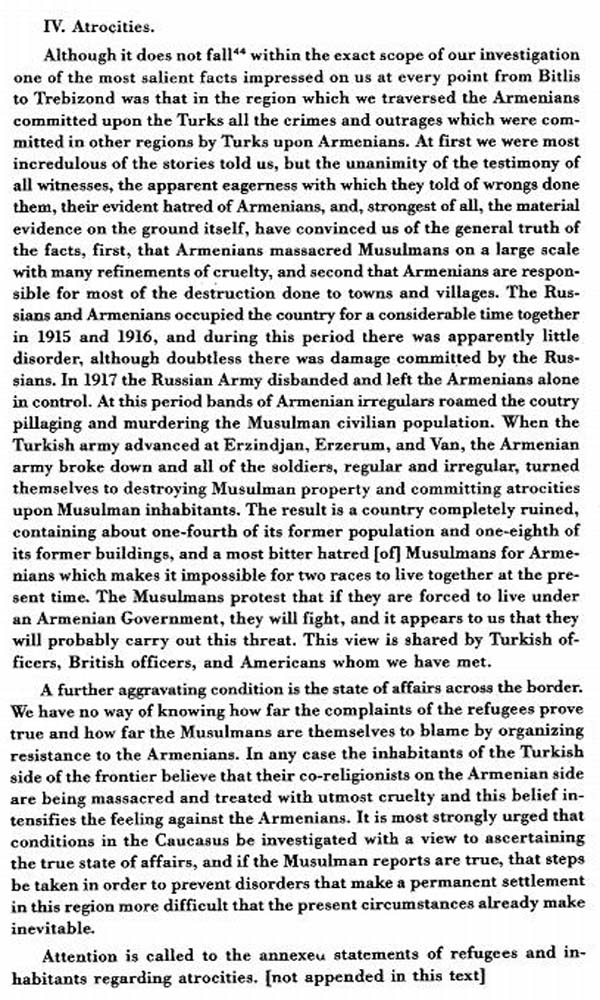 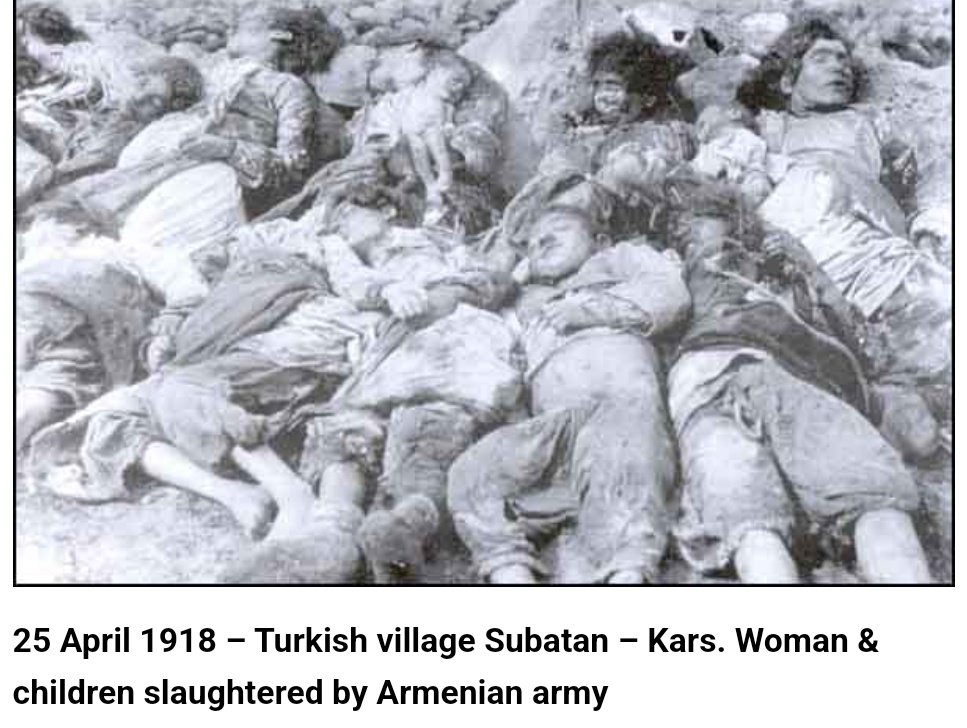 "Although we were skeptical of the stories told to us at first, we were convinced after seeing the agreement in the statements of the eyewitnesses and the concrete evidence." 1- #Armenians massacred #Muslims on a large scale. 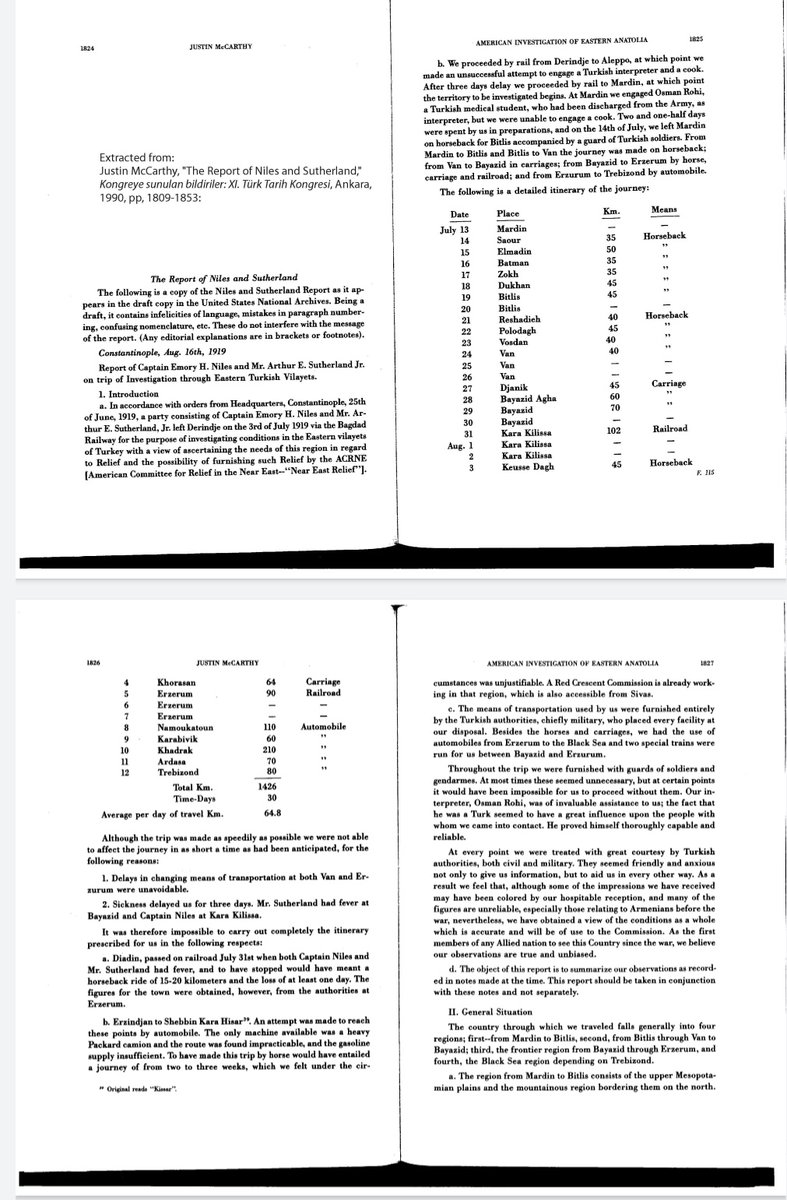 2- #Armenians are largely responsible for the destruction in villages and towns. "#Russians and #Armenians occupied the country together for a considerable time in 1915 and 1916."

"In 1917, the #Russian army disintegrated and left the Armenians on their own in administration and control. During this period, erratic #Armenian military gangs wandered the country aimlessly, plundered the villages and massacred the #Muslim civilian population." 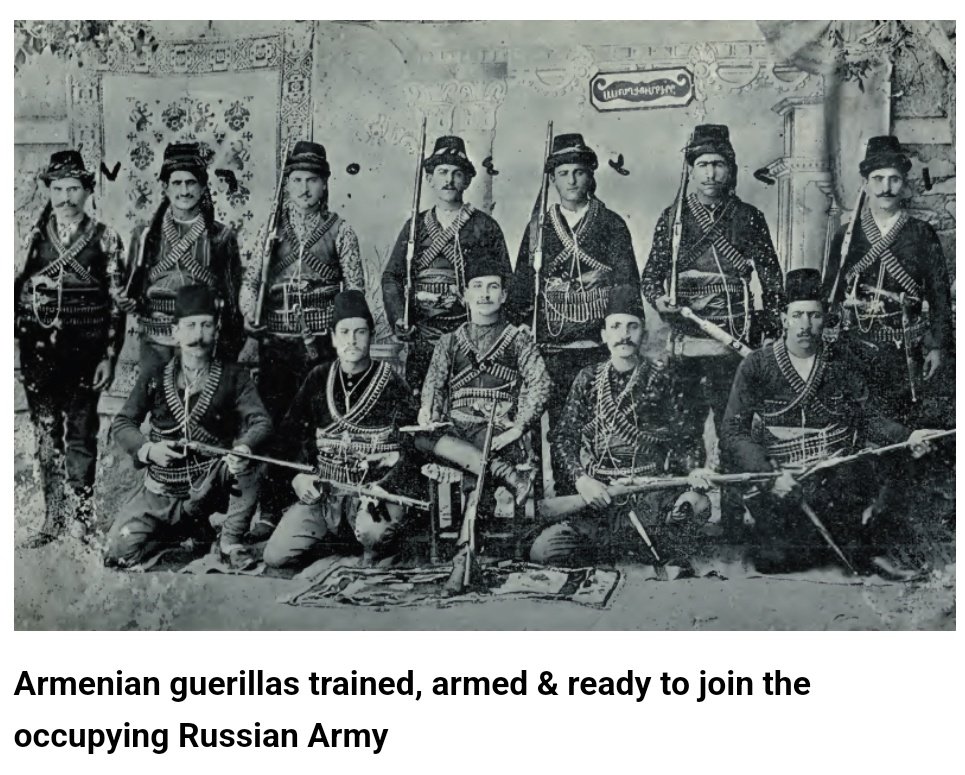 "After the Turkish army advanced in Erzincan, Erzurum and Van, all the soldiers who formed the regular and irregular units of the #Armenian army, which dispersed, damaged the property of the #Muslim people in the region and persecuted the people of the region." 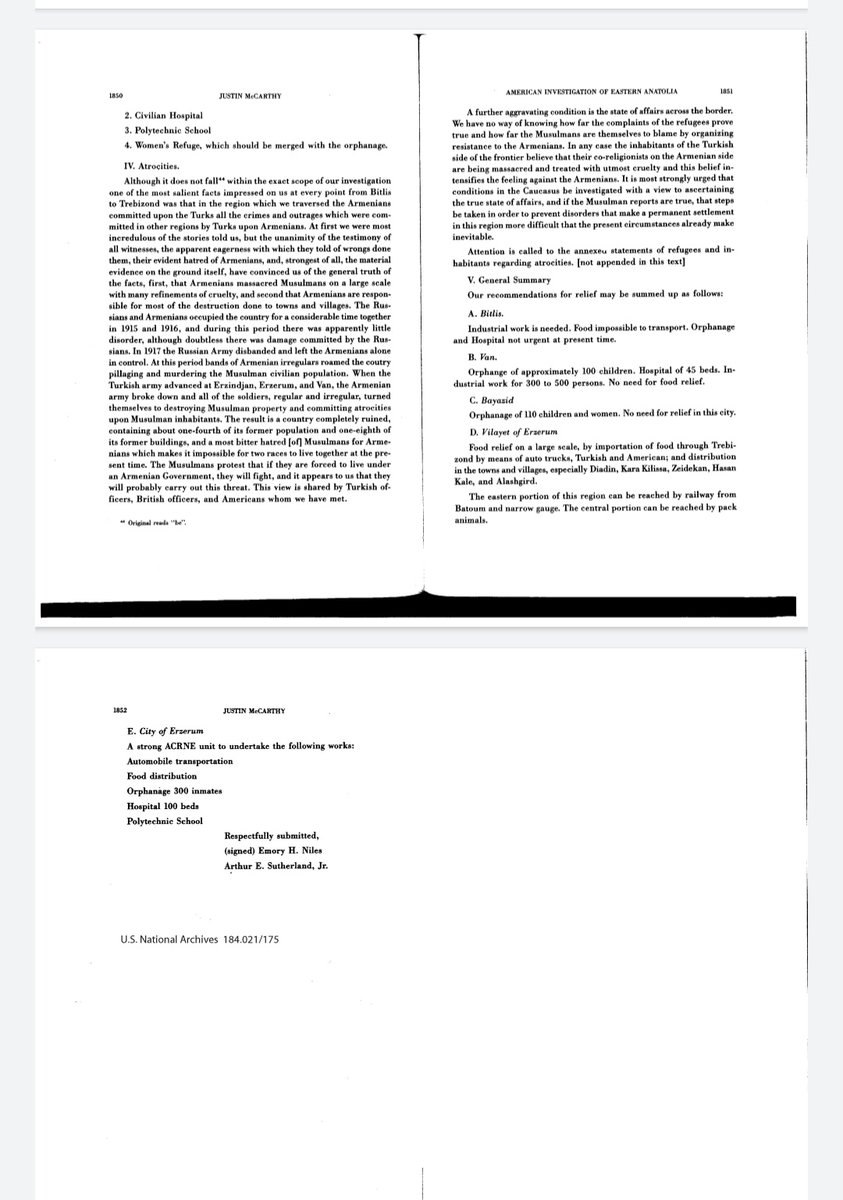 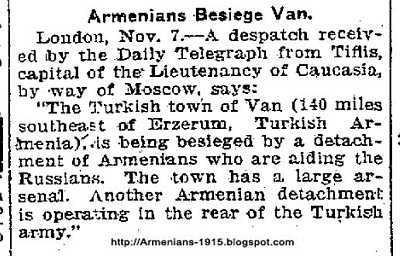 Don't forget the genocides committed against approximately 110 million Turks/Muslims in the 19th and 20th centuries! 🇹🇷