A thread on how Dragon Ball Super: Super Hero's animation is put together. Like 2D productions, there will be discussion on how to visualise the scenes based on the script, which then becomes the storyboard. These roughs encompass the entire film and serve as its blueprint. 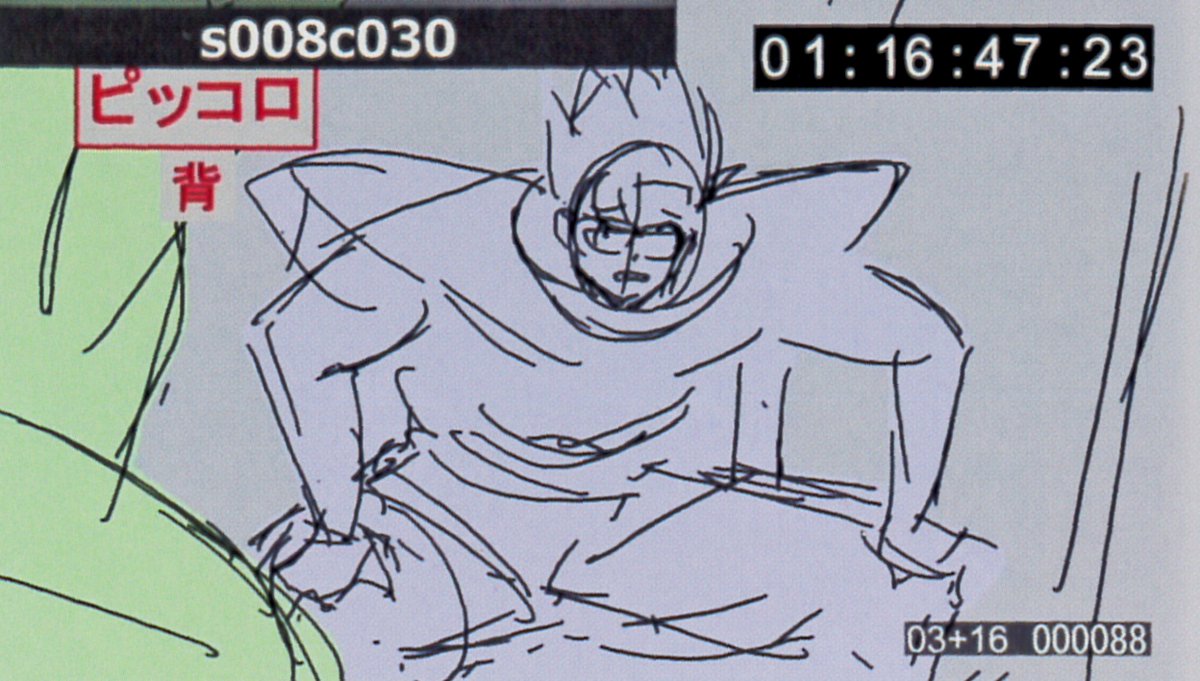 The scenes are then delegated to 3D animators who will animate a layout based on the board. These use basic unlit shaderless models and often include placeholder assets. 3D supervisors will ensure the movement is up to par here as this is effectively where the motion is defined. 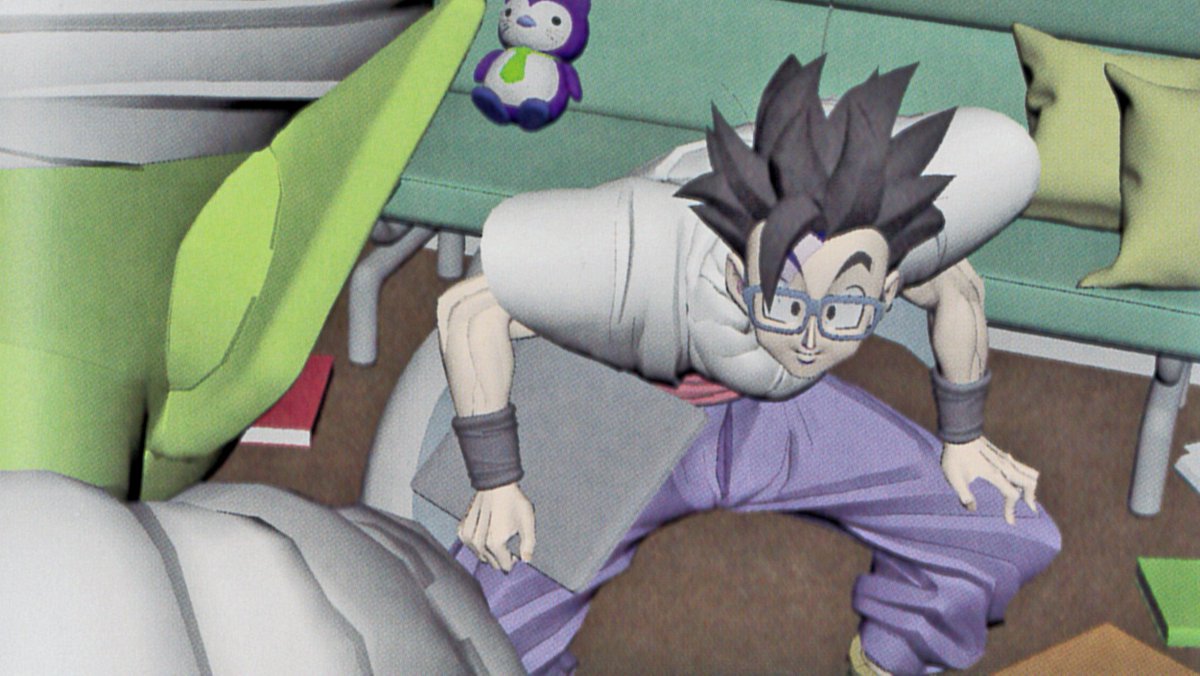 The next stage sees the scene's assets treated - this involves invoking their renderer to create the 2D anime effect, along with additional rigging and fine tuning (note the face). There's a lot more to be done, but it goes a long in helping the team visualise the scene properly. 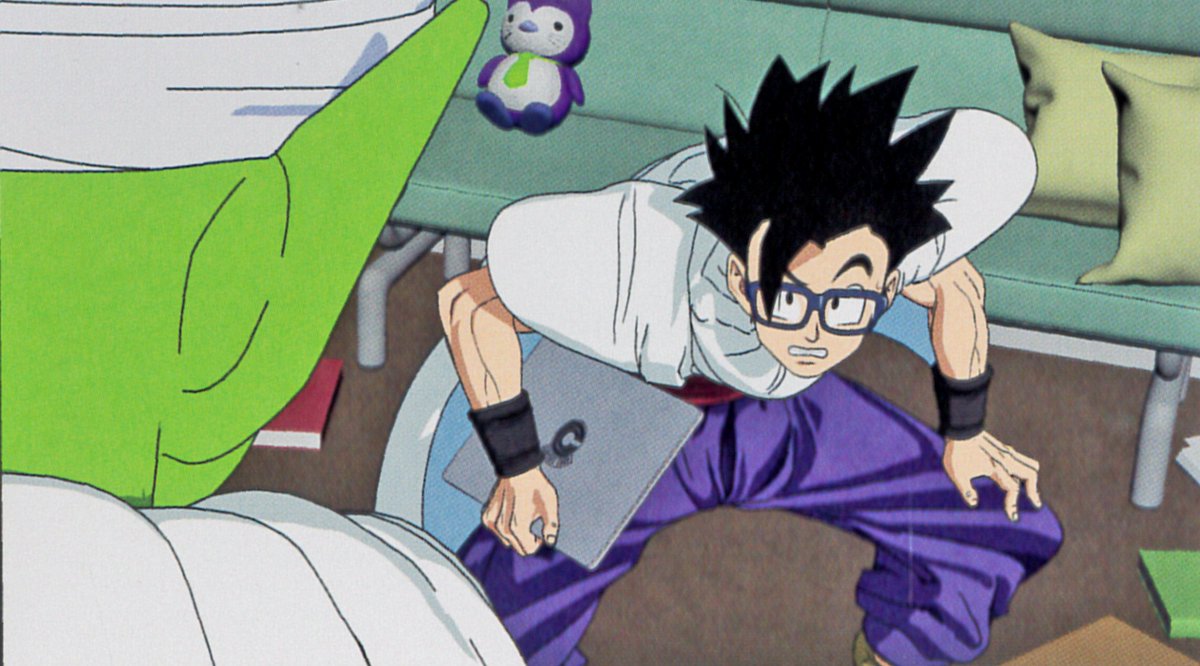 It's only at this stage that the 3D animation is finally passed over to Chikashi Kubota, the animation director and character designer for the movie. His job here is to provide 2D corrections in the form of drawovers. Kubota mentioned that he would do these digitally on an iPad. 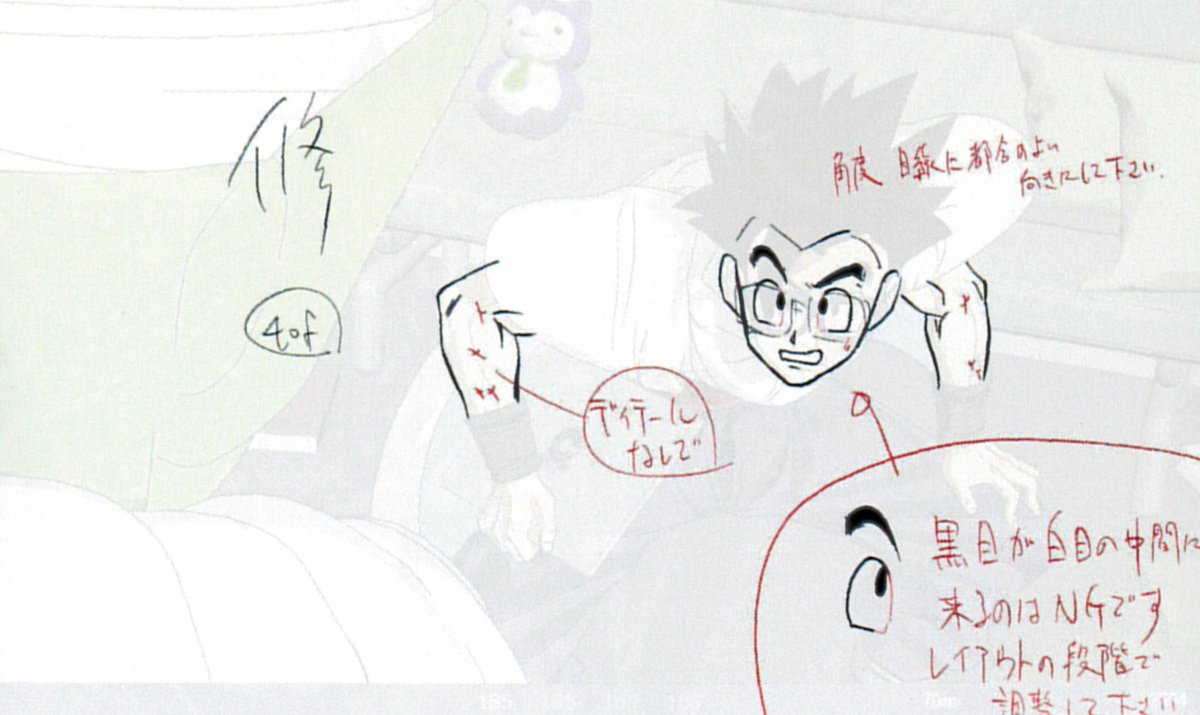 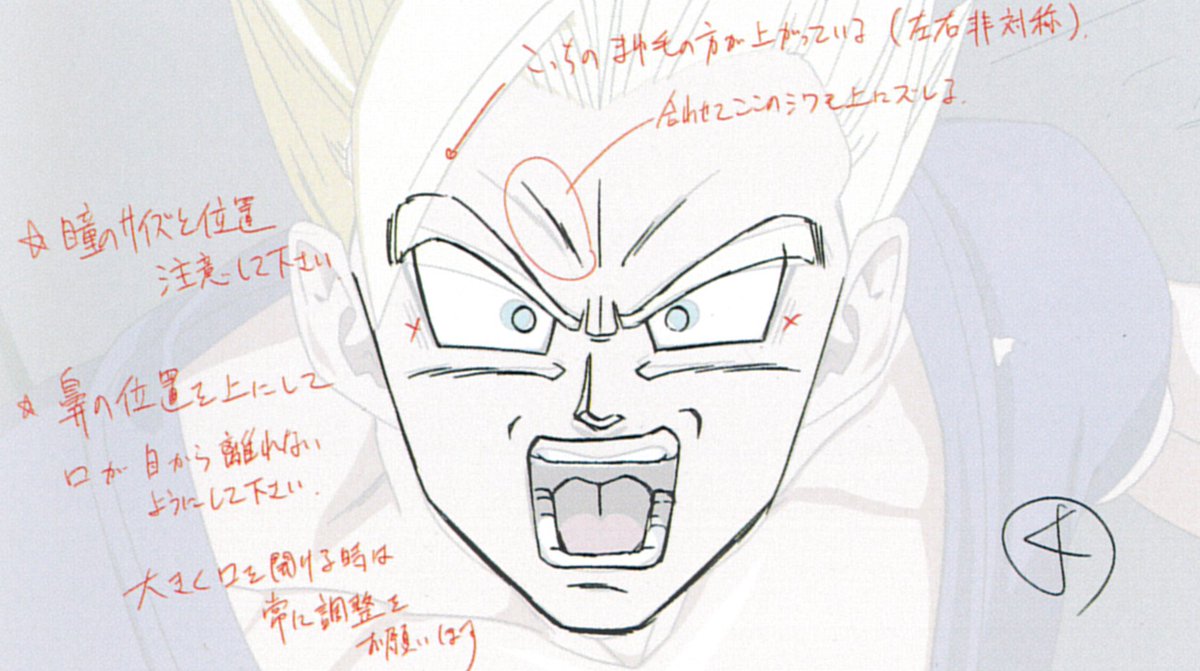 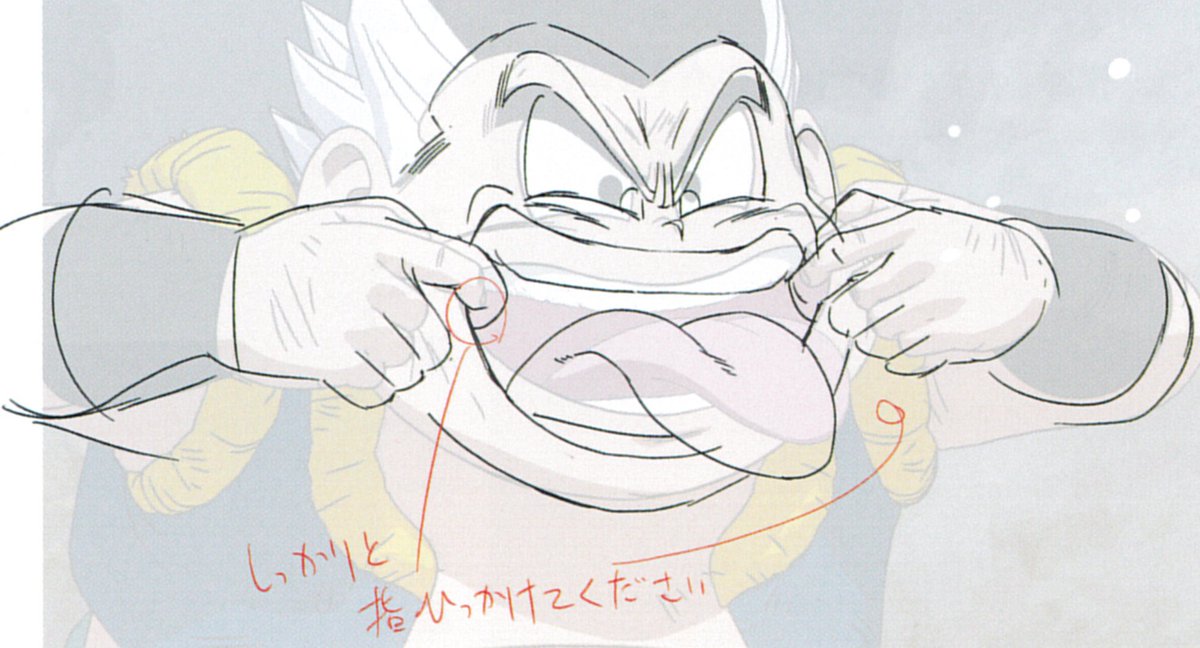 Kubota's corrections are then passed back to the CG team who alter the models by referencing the drawings. Contrary to popular belief, there are no 2D elements added to the scene yet! This is strictly model adjustment based on a drawing. 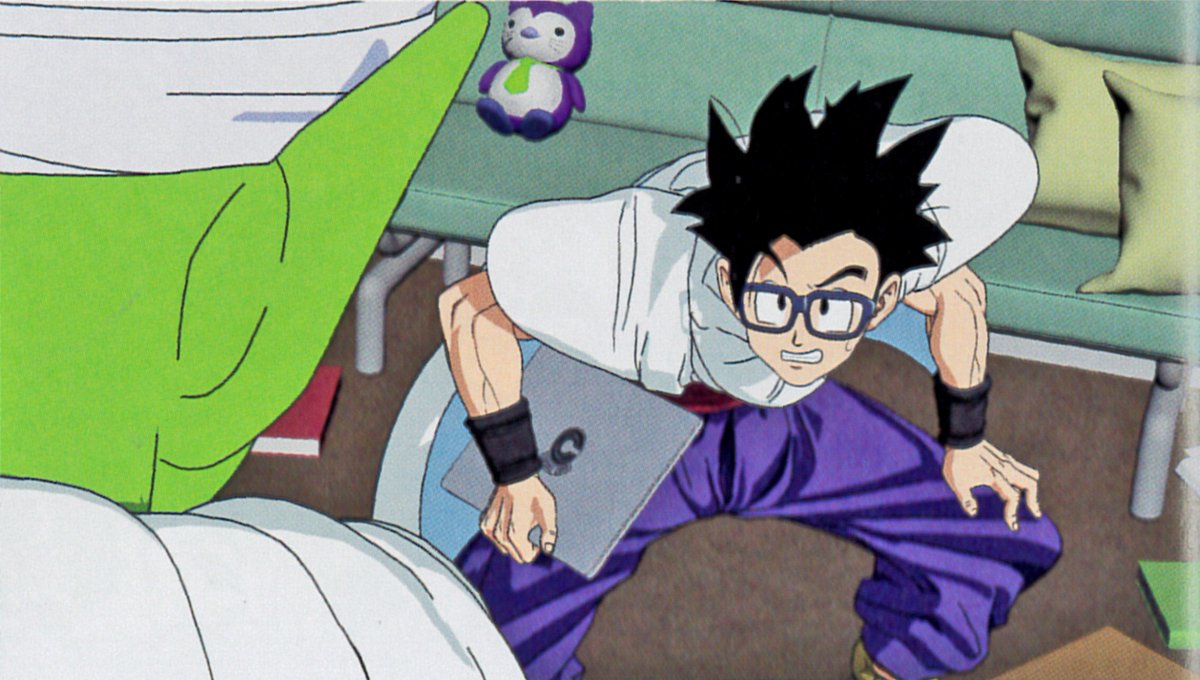 At this point, the scene is now ready to be lit and any last minute textural elements are added (note: the books, the pillows, Gohan's hair, etc). The 3D aspect is effectively done now, later tweaks not withstanding. 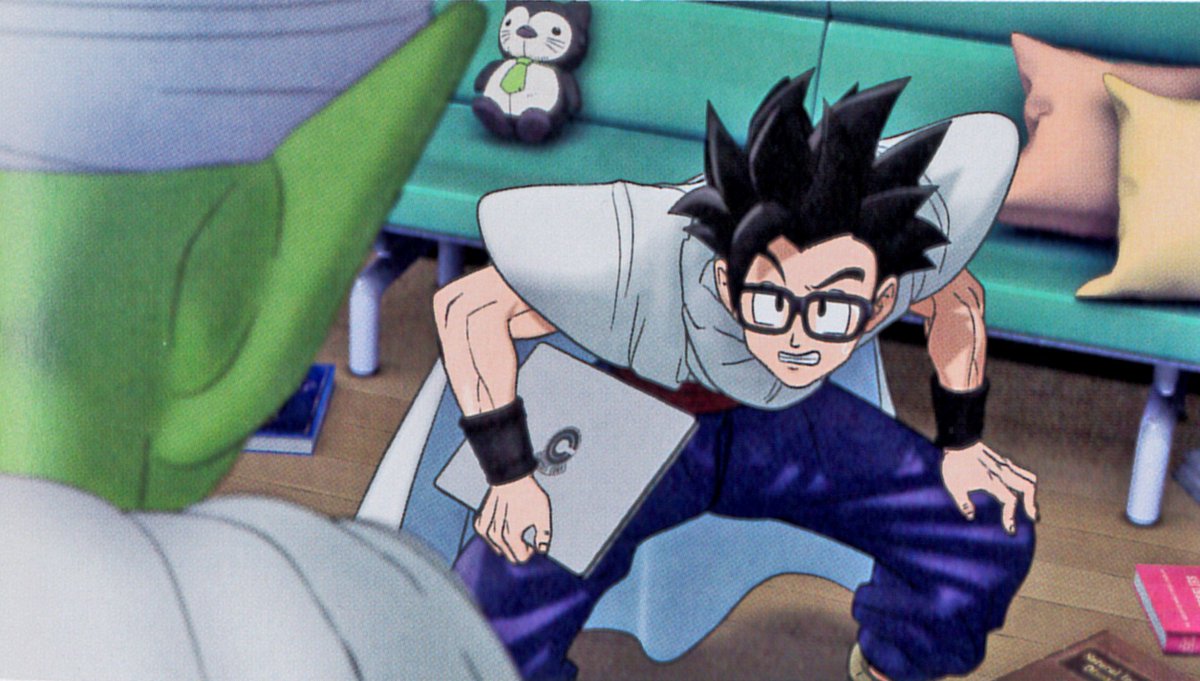 It's now in the very last stage that 2D corrections are applied directly to the image. This involves fixing up clothing folds (seen here in the crotch), along with reducing unnecessary detail from the model (arms), and further bringing faces in-line with Kubota's earlier work. 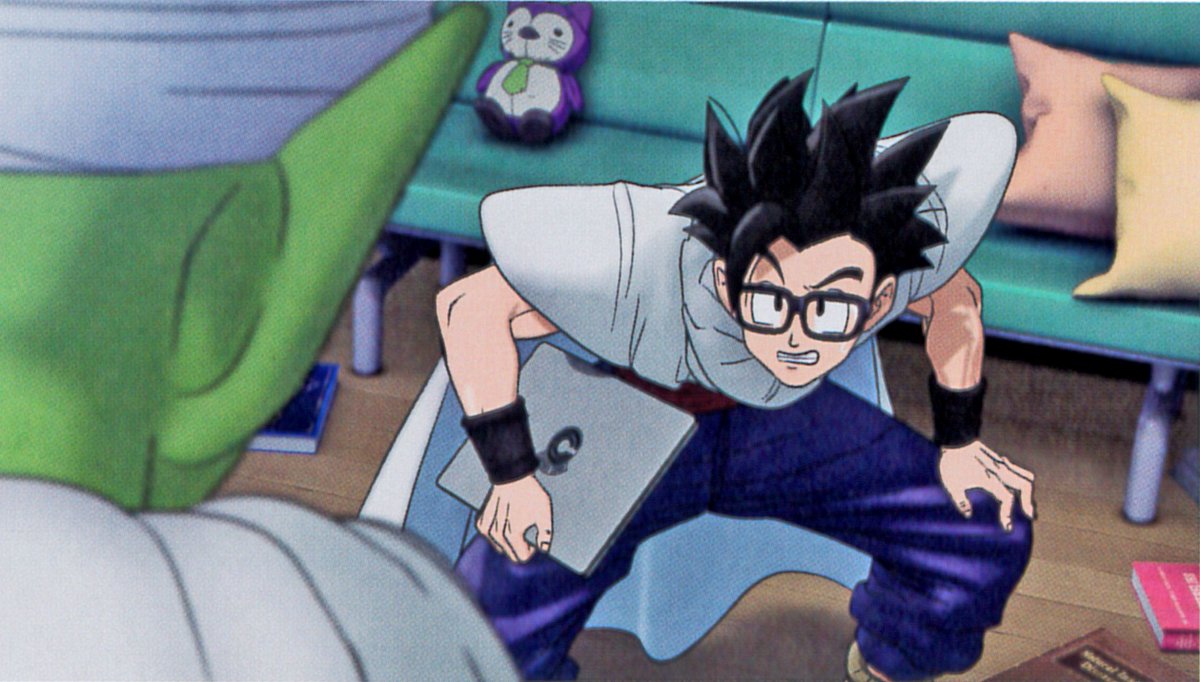 ^ Kubota mentioned that he didn't do any of these himself, instead leaving this part up to the assistant ADs, Naohiro Shintani and Hideaki Maniwa. The other 2D additions are the effects - things like beams, smoke, and explosions. Yuya Takahashi was one such effects animator! 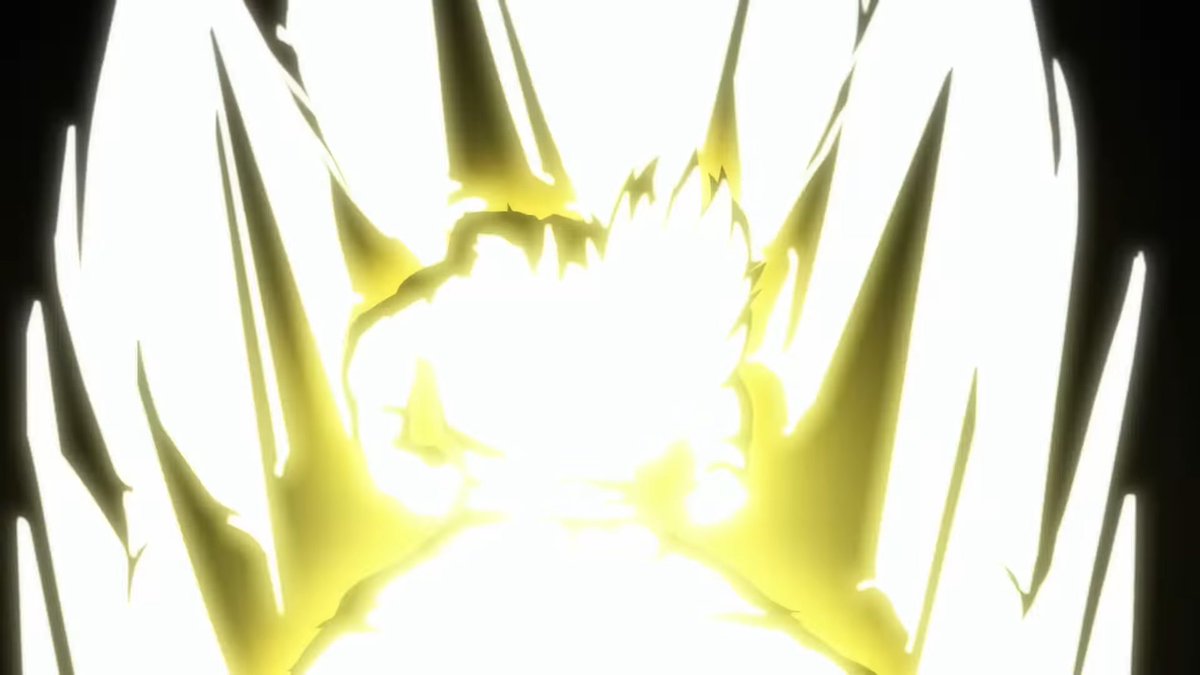 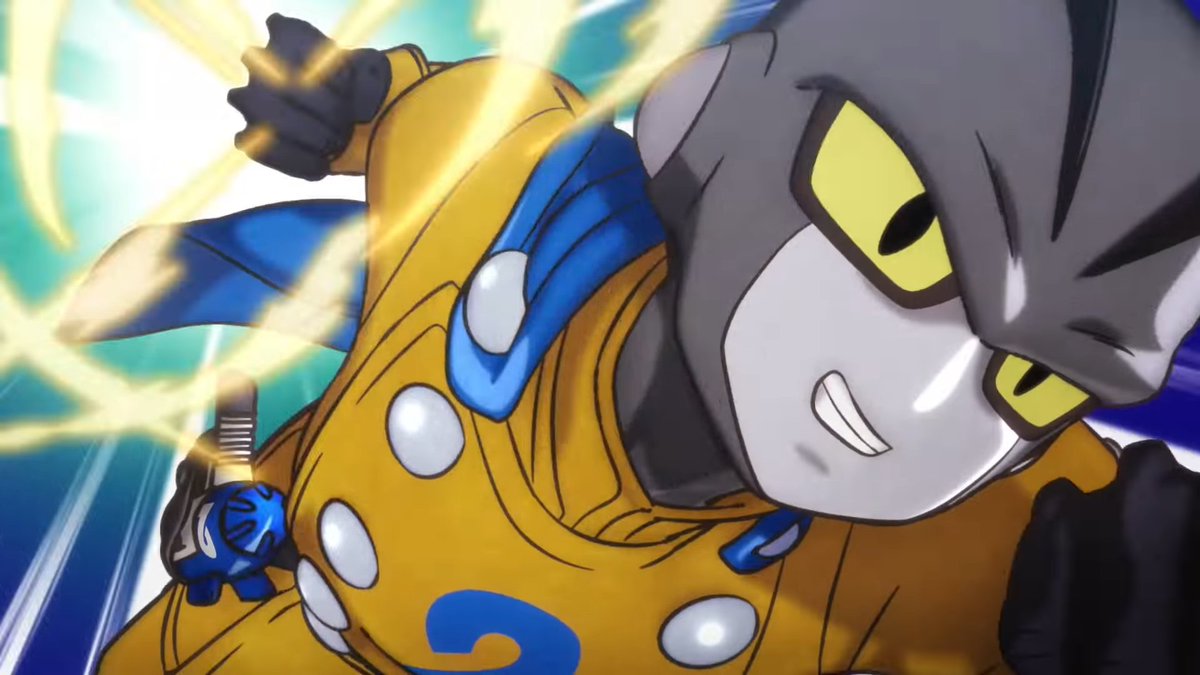 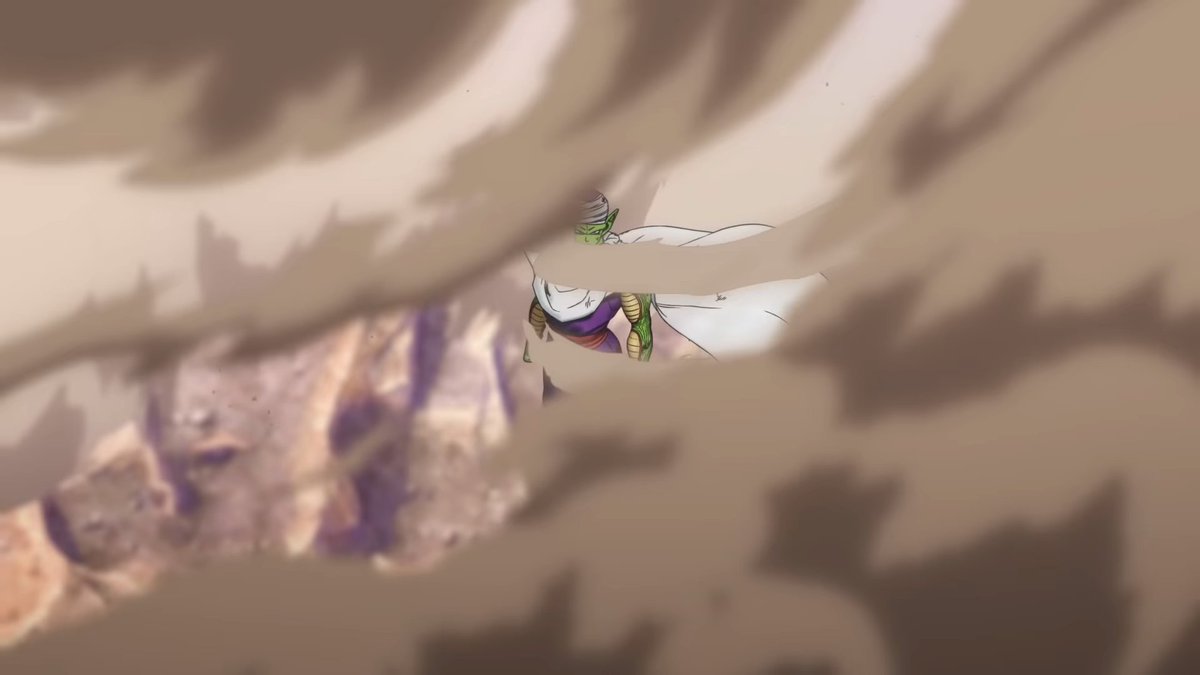 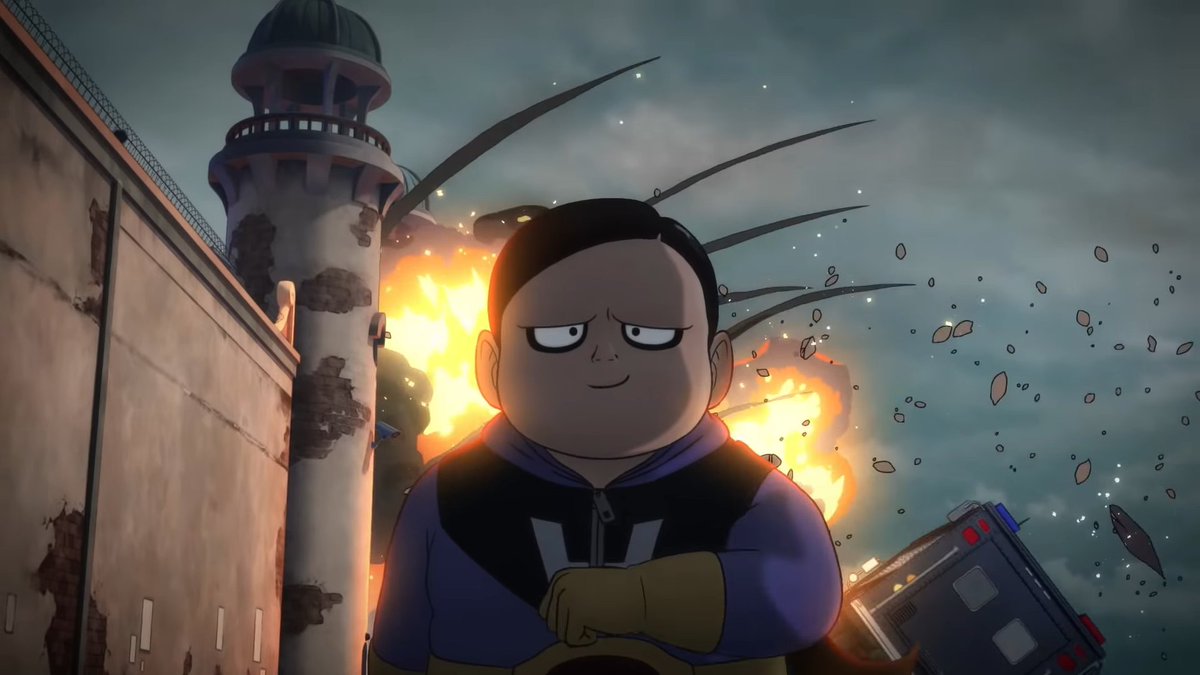 As a whole, the film is of course a huge collaborative effort, but I think it's worth emphasising just how much of the fantastic work comes from the 3D team. The film moves remarkably well, and I think sadly due to the homogenous nature of 3D, the animators efforts are forgotten.

The information and images here are sourced from the movie pamphlet and staff tweets. Hope it was useful!

I was so focused on getting this all right that I totally forgot to thank @Ian who very kindly translated the majority of the source this info came from!