azula in the spirit temple

imagine watching avatar the last airbender and not thinking princess azula’s one of the best characters, couldn’t be me 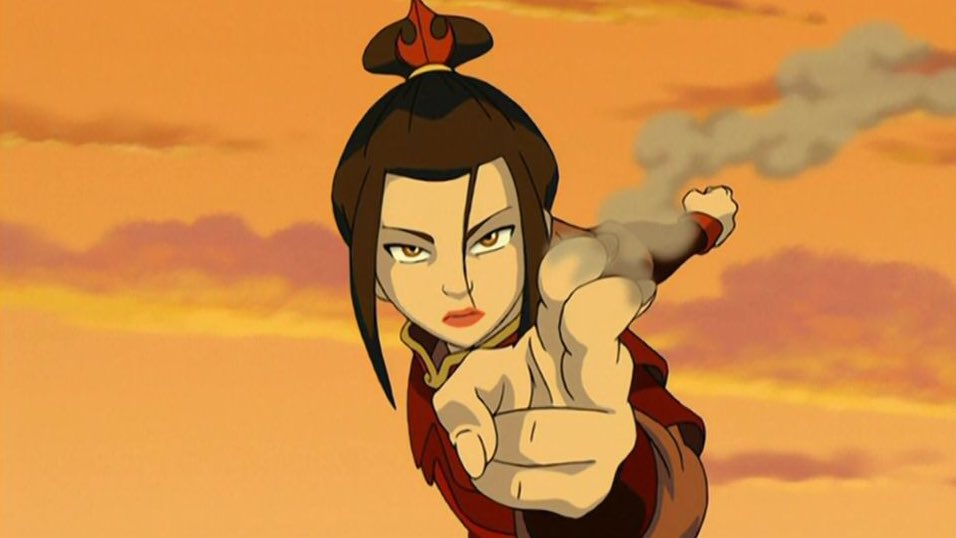 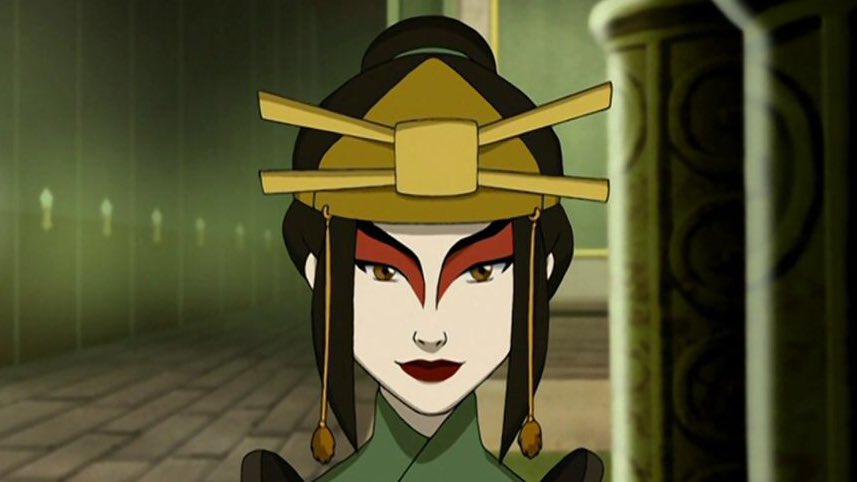 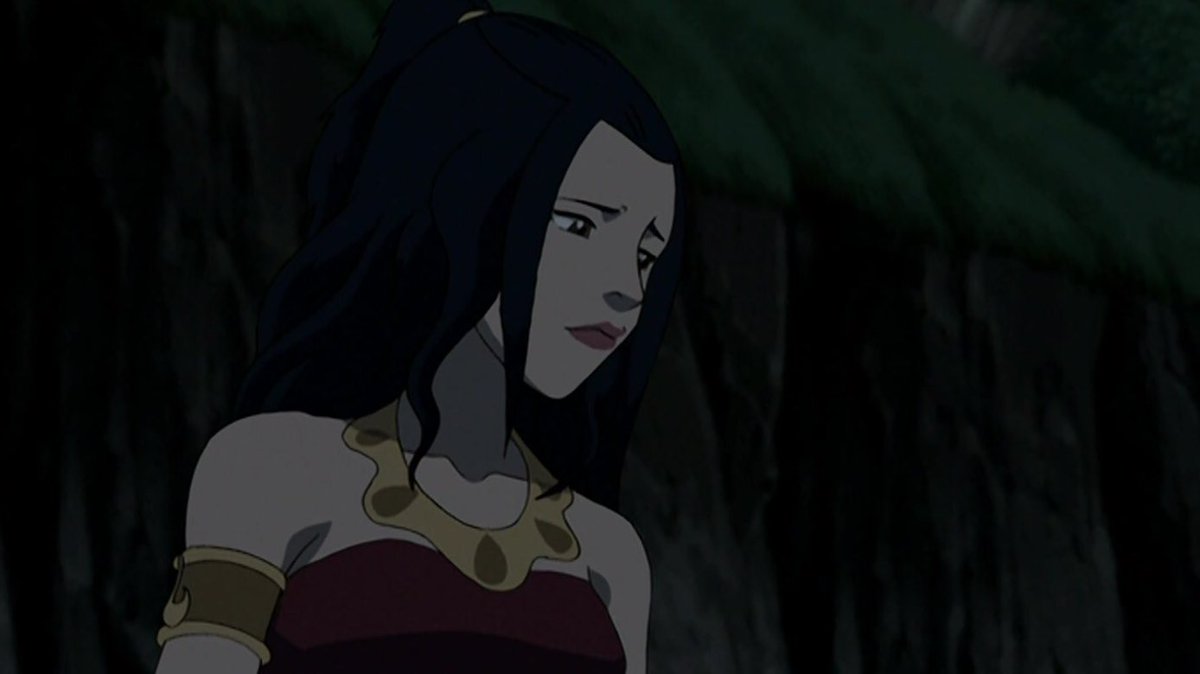 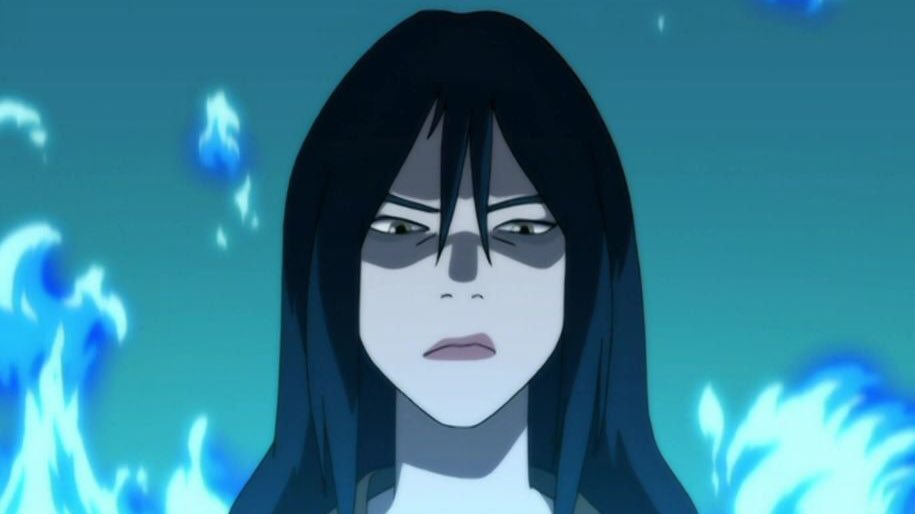 we see nothing about her past on her pov (only in zuko’s and iroh’s) we really know NOTHING about her life so it’s unfair to assume she wasn’t equally (or worse) abused just like zuko was by their father, and zuko at least felt loved by his mother also something azula never felt

azula in the spirit temple

#azula: my dear brother you were born to be a prince of the fire nation