- @BILD describes Robert Lewandowski's first training with the team today: The Pole put in a listless session. His body language was clearly showing that he wants to leave. Firstly, he arrived late to the meeting point, then was the last to appear on the pitch 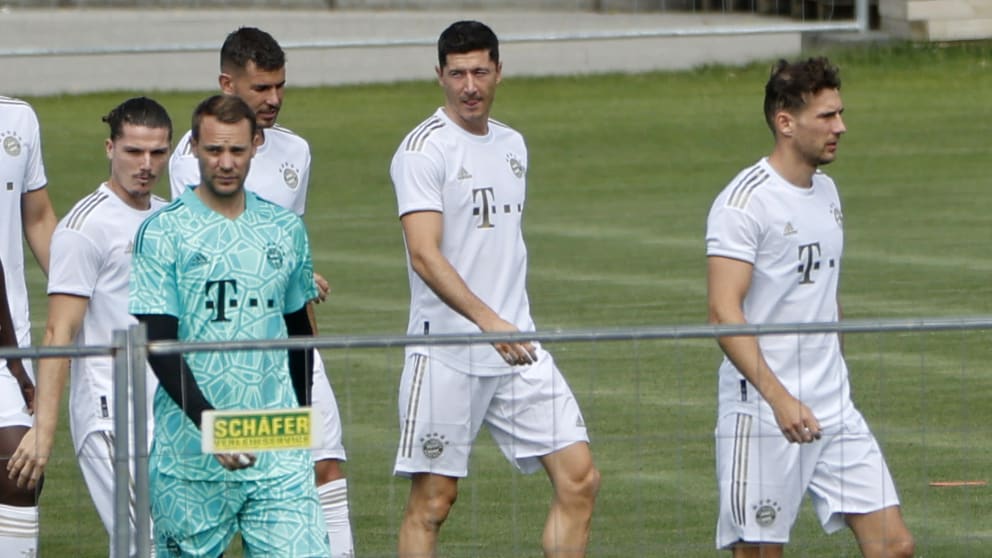 Lewandowski was the last to start all training exercises. He completed them but never with 100% commitment. He hardly spoke with his teammates. Only Leon Goretzka often spoke to Lewandowski today and Jamal Musiala engaged with him in some jokes 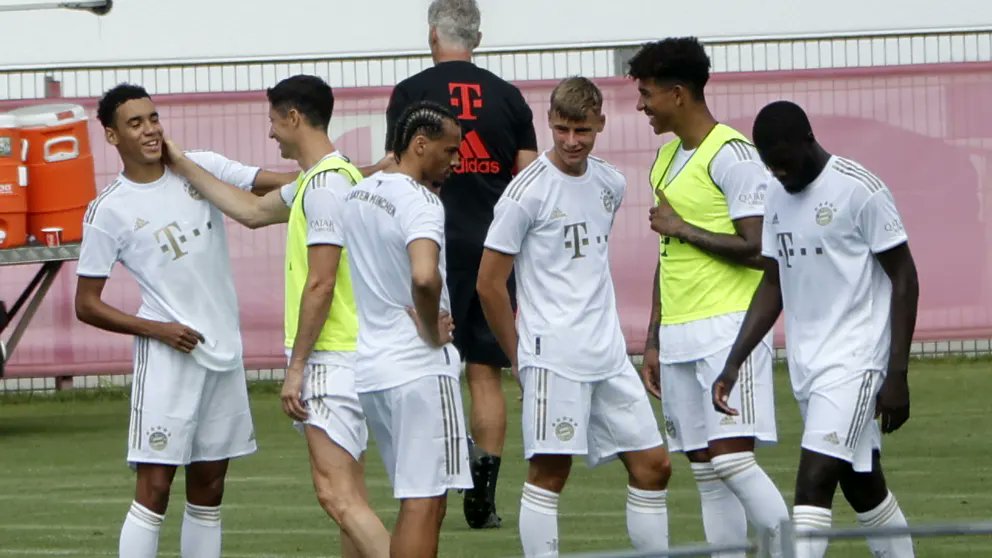 There was no conversation with Nagelsmann either. When the coach gave his speech to the team, Lewandowski looked uninterested, stood on the outside and often looked away 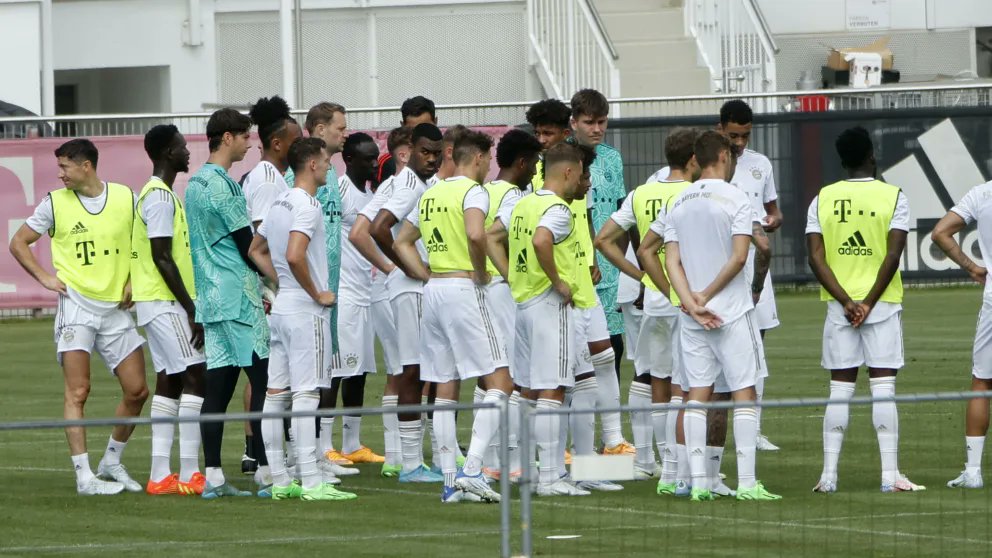 During the practice match, Lewandowski was in the A team. He didn't properly go for the ball and didn't score. After his team lost, all players in the losing team had to do push-ups as a sort of punishment, Lewandowski didn't 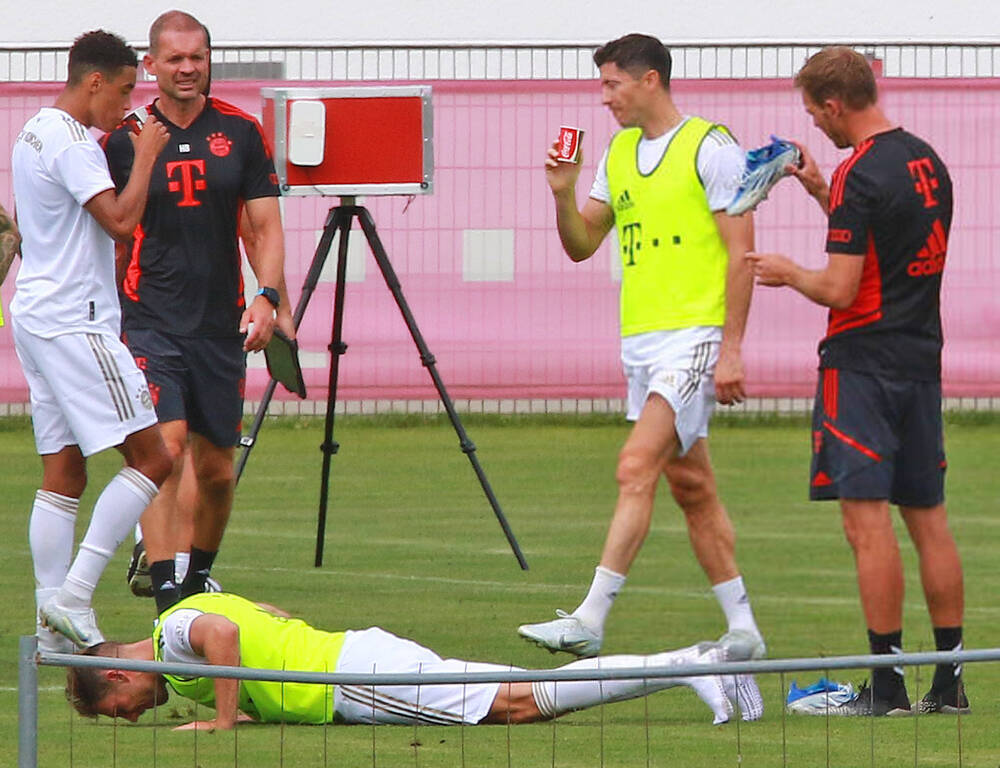