A fascinating and prolific figure whose career bridged the silent and sound eras of Hollywood, King Vidor is seldom given his due as one of the studio system’s enduringly great auteurs. Announcing our King Vidor Retrospective, taking place August 5-14: filmlinc.org/vidor 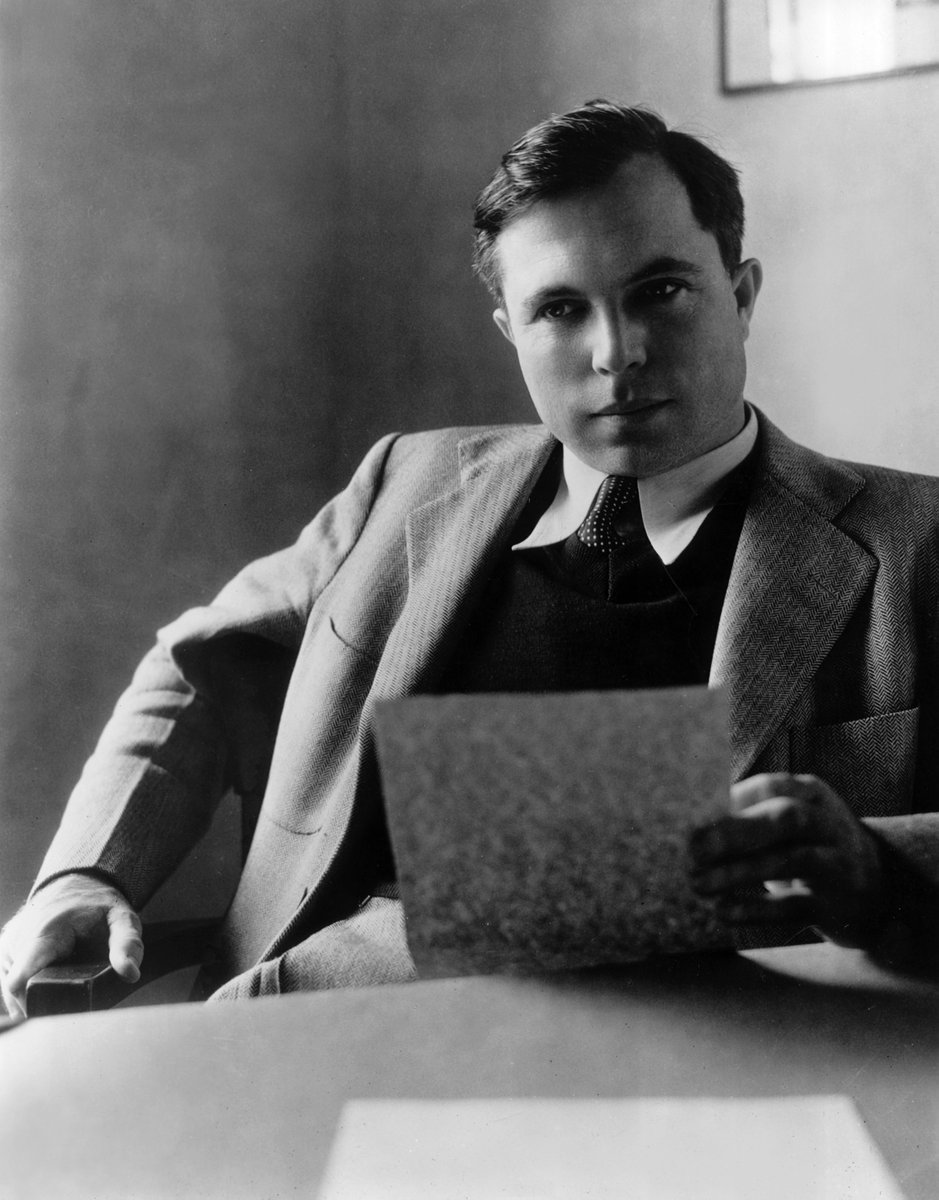 THE BIG PARADE (1925) | 35mm | 8/7, 8/11 One of Vidor’s most celebrated works captured the chaos of combat with its battle sequences and meticulously organized montages, which have lost none of their horrifying power. 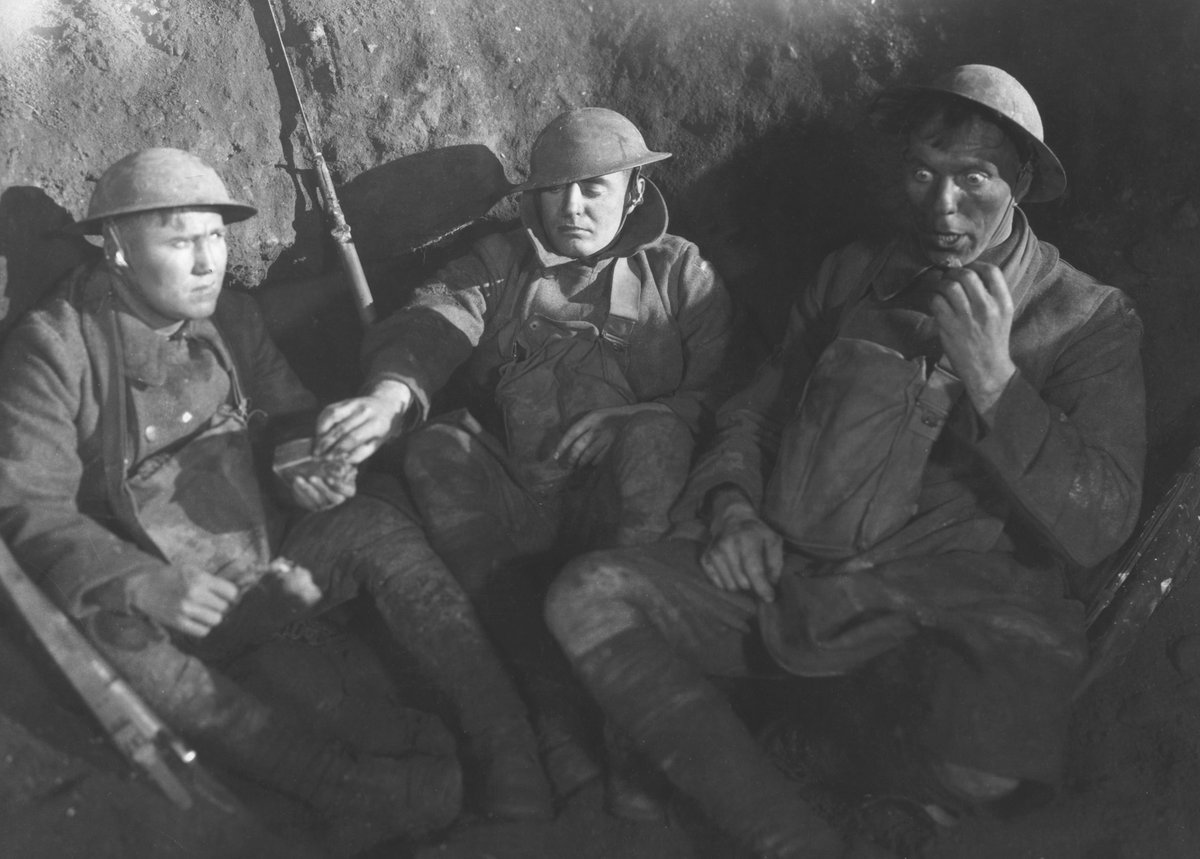 LA BOHÈME (1926) | 35mm | 8/10 w/ live musical accompaniment A tragedy that begins on the first of the month. Rent is due, & the creative types of Paris’s Latin Quarter are frantically pawning their piccolos and scribbling sellable stories to spare themselves eviction. 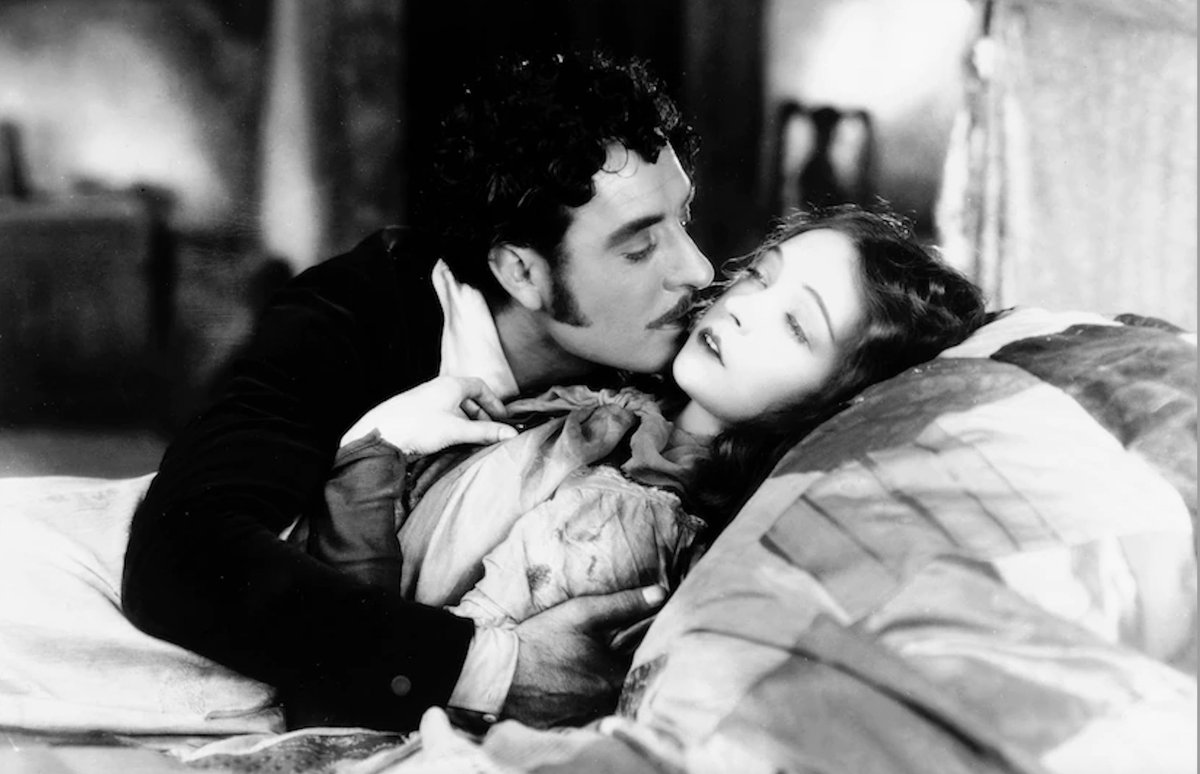 THE CROWD (1928) | 35mm | 8/5 w/ live musical accompaniment, 8/8 Vidor’s approach in his unflinching study of the American Dream would prove highly influential on later directors, in particular the Italian neorealists and, later, the French New Wave. 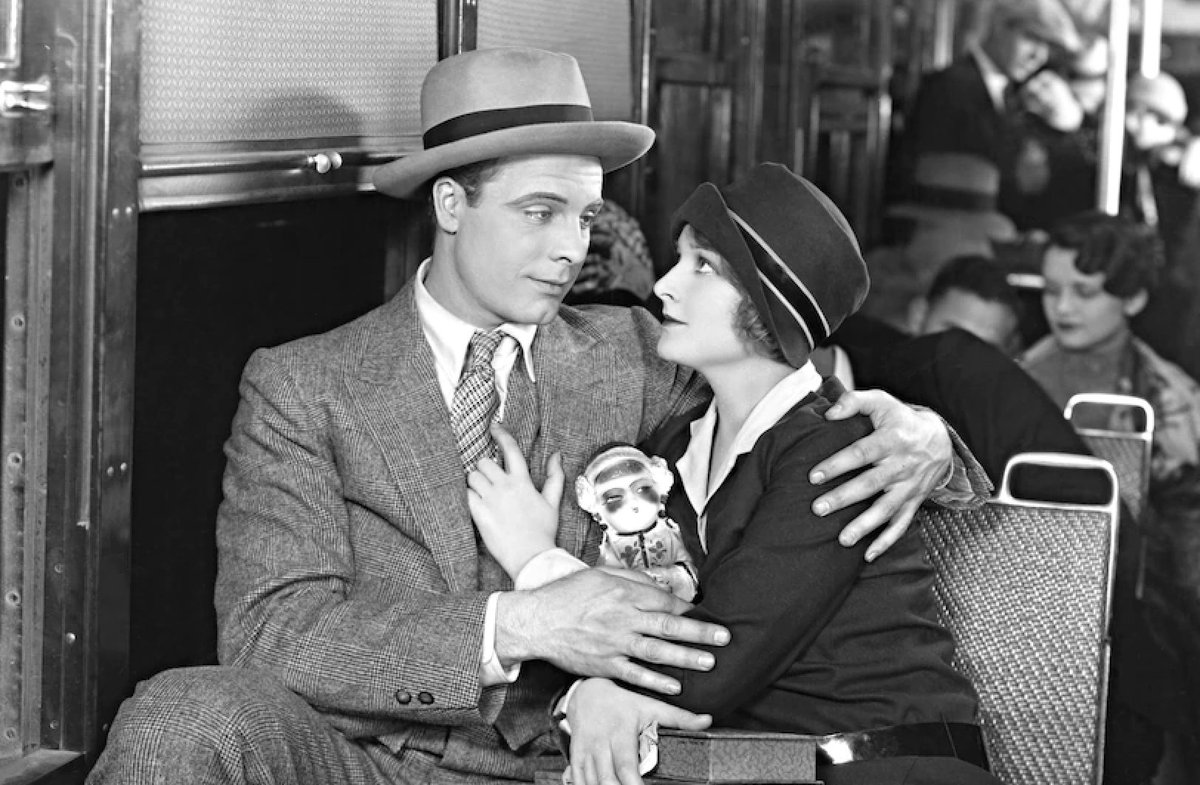 THE PATSY (1928) | 35mm | 8/9 w/ live musical accompaniment, 8/11 In one of the great comedies of Hollywood’s silent era, an awkward young woman falls for her older sister’s boyfriend and sets about trying to attract the young man’s interest to hilarious effect. 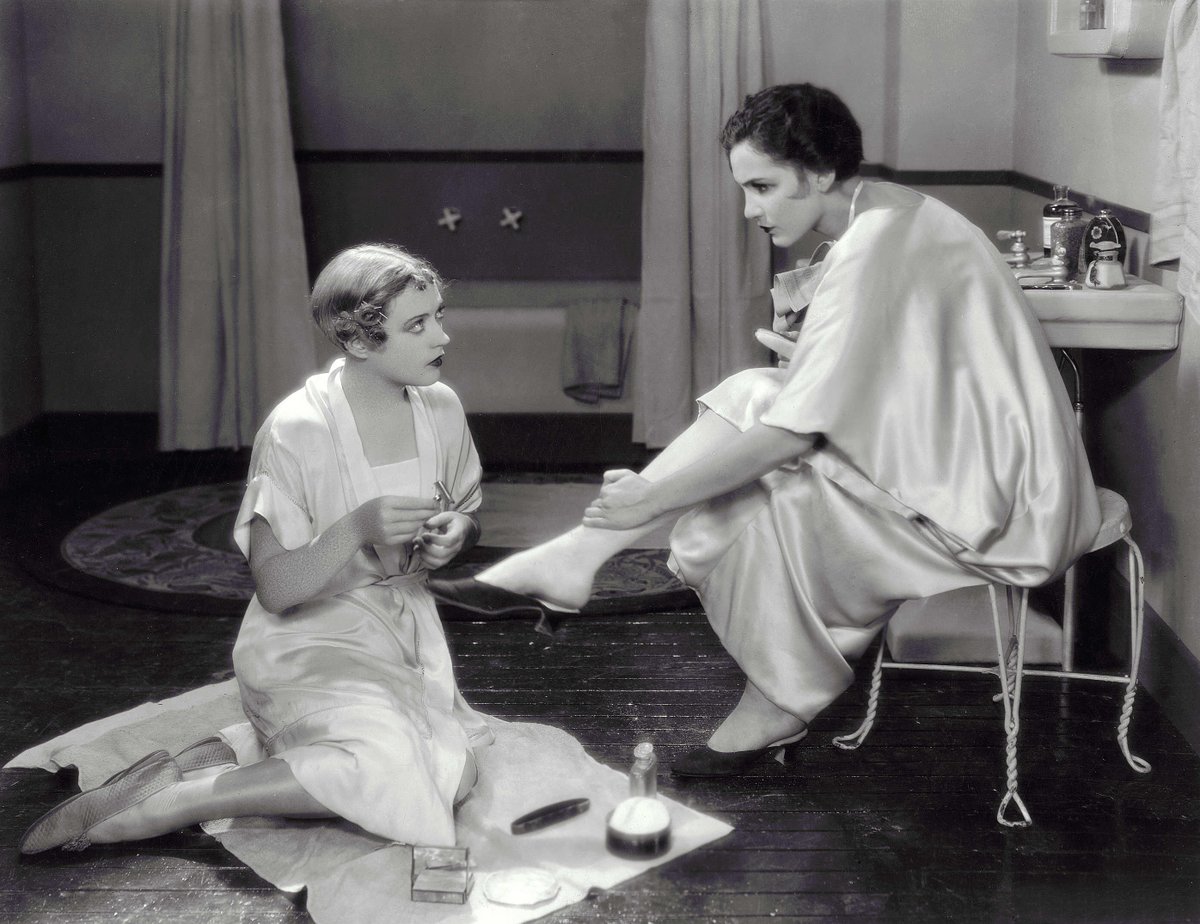 SHOW PEOPLE (1928) | 35mm | 8/6 w/ live musical accompaniment, 8/8 A star, somewhat surprisingly, is born in Vidor’s showbiz satire. Replete with cameos by late-silent-era luminaries, Vidor is at his most metacinematic & offers a hilarious look inside the machinery of celebrity. 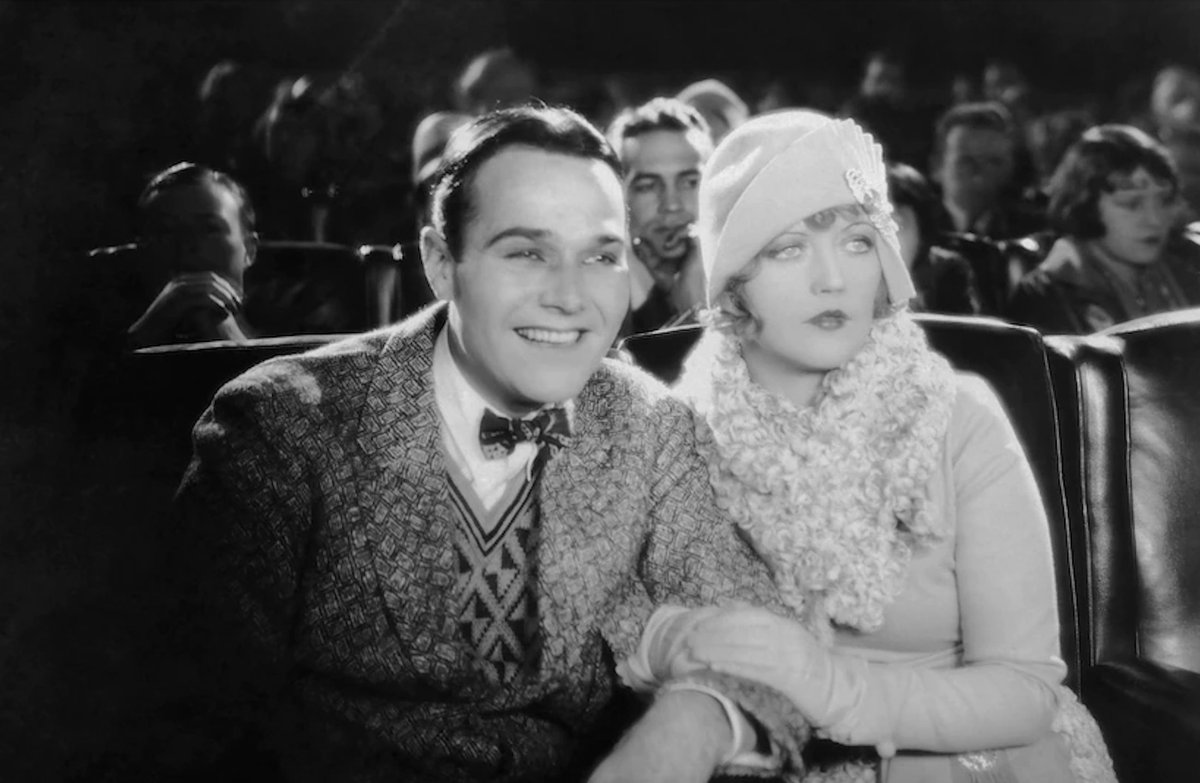 HALLELUJAH (1929) | 35mm | 8/5, 8/6 HALLELUJAH was Hollywood’s first all-Black cast musical & Vidor’s first sound film. A tenant farmer is cheated out of his earnings by grifters and after accidentally killing a man in the fallout that ensues he turns to a life of religion. 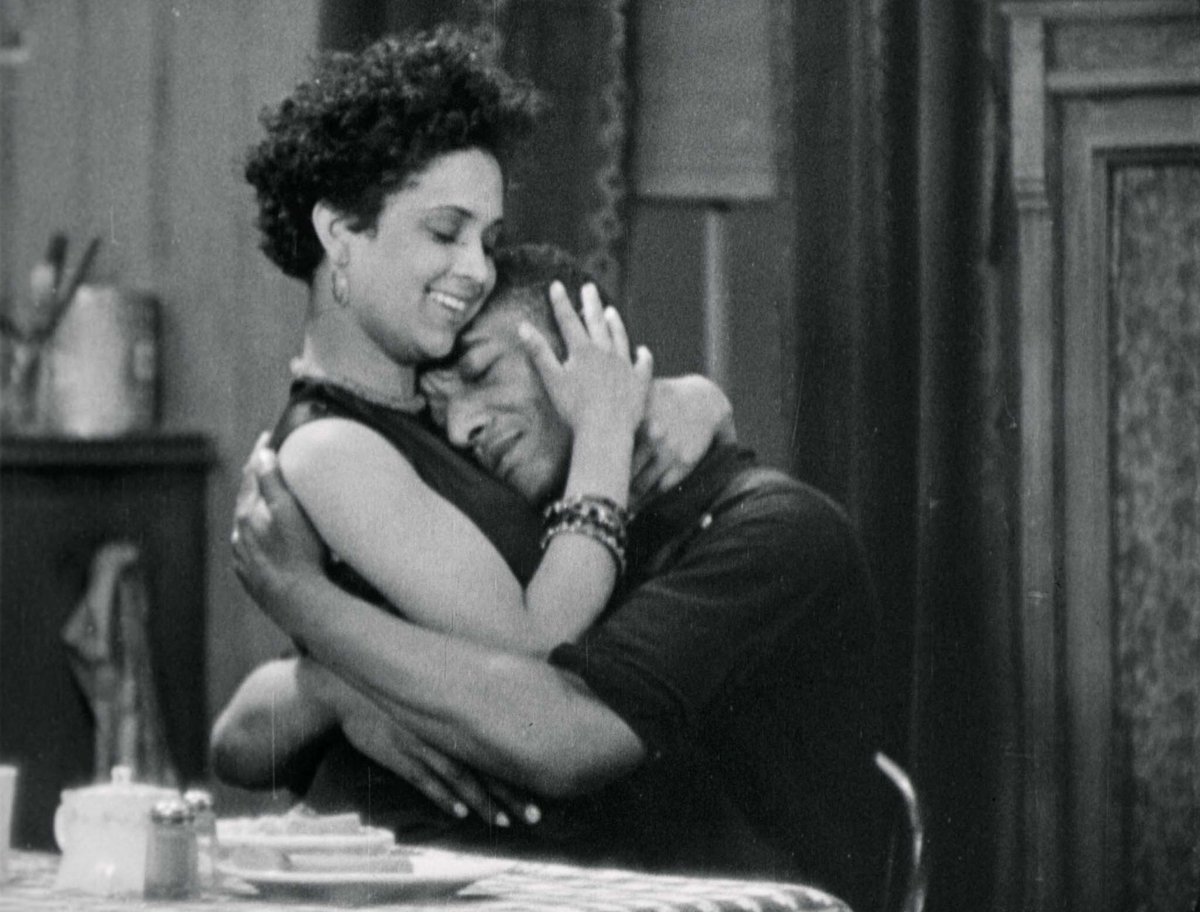 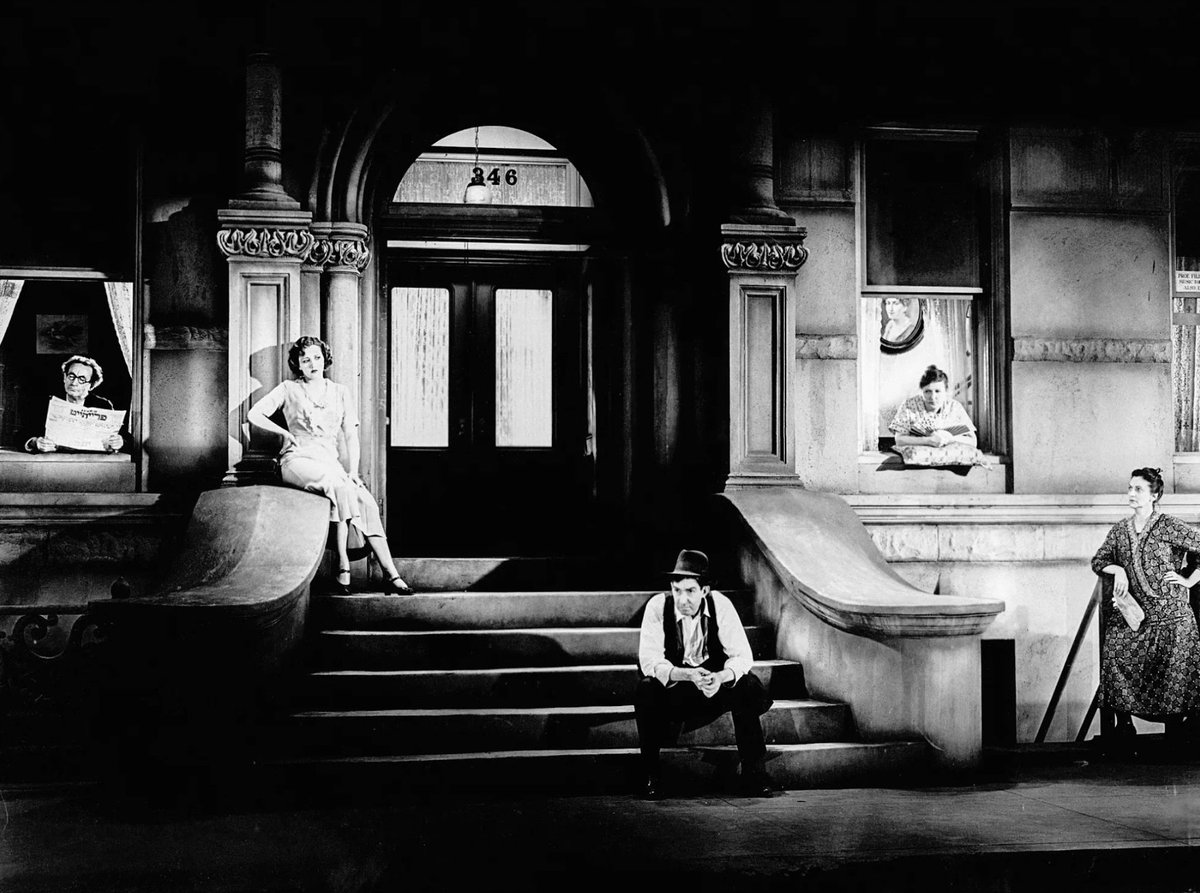 THE CHAMP (1931) | 35mm | 8/6, 8/9 Andy was once the heavyweight champion of the world, but after years of boozing, he’s on the ropes. With sporadic gambling wins, he ekes out a living for himself & his son, perhaps the only person in the world who still has faith in the champ. 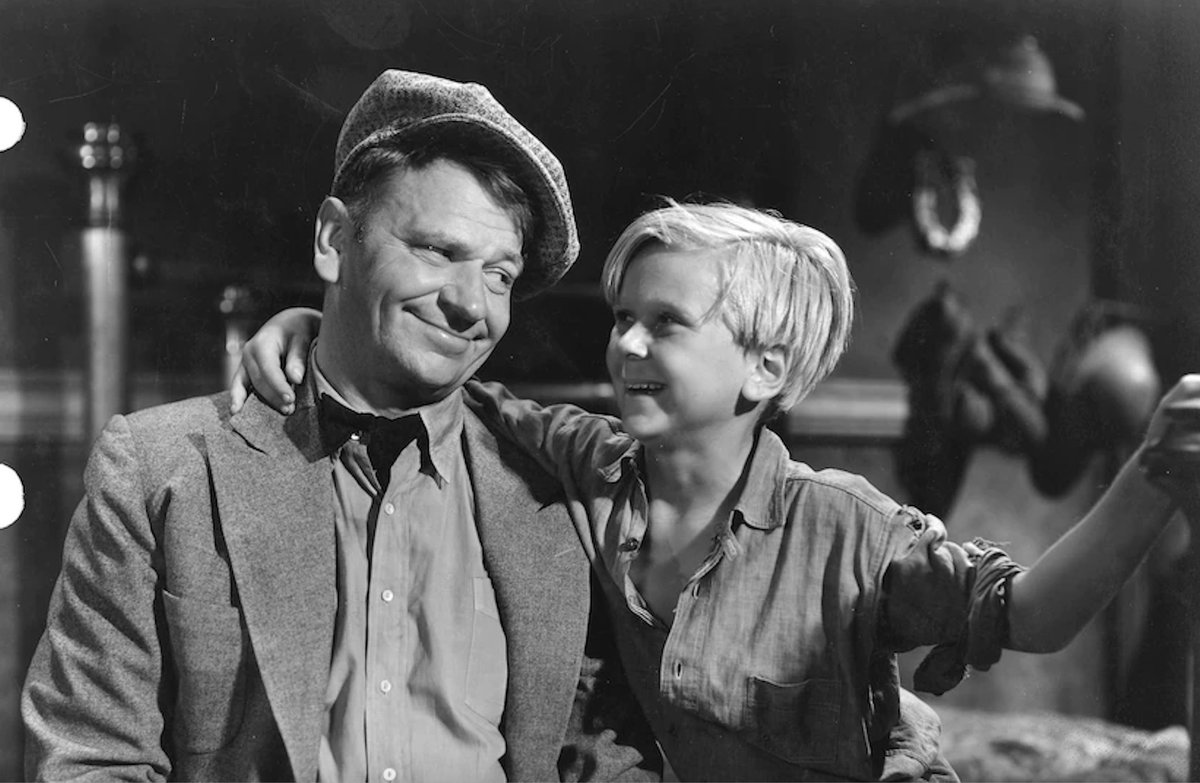 BIRDS OF PARADISE (1932) | 8/14 A Pre-Code romance between a strapping young sailor (Joel McRea) and a Polynesian princess (Dolores Del Rio), the movie is something of an outlier in Vidor’s filmography, but for this very reason, it stands as a testament to his versatility. 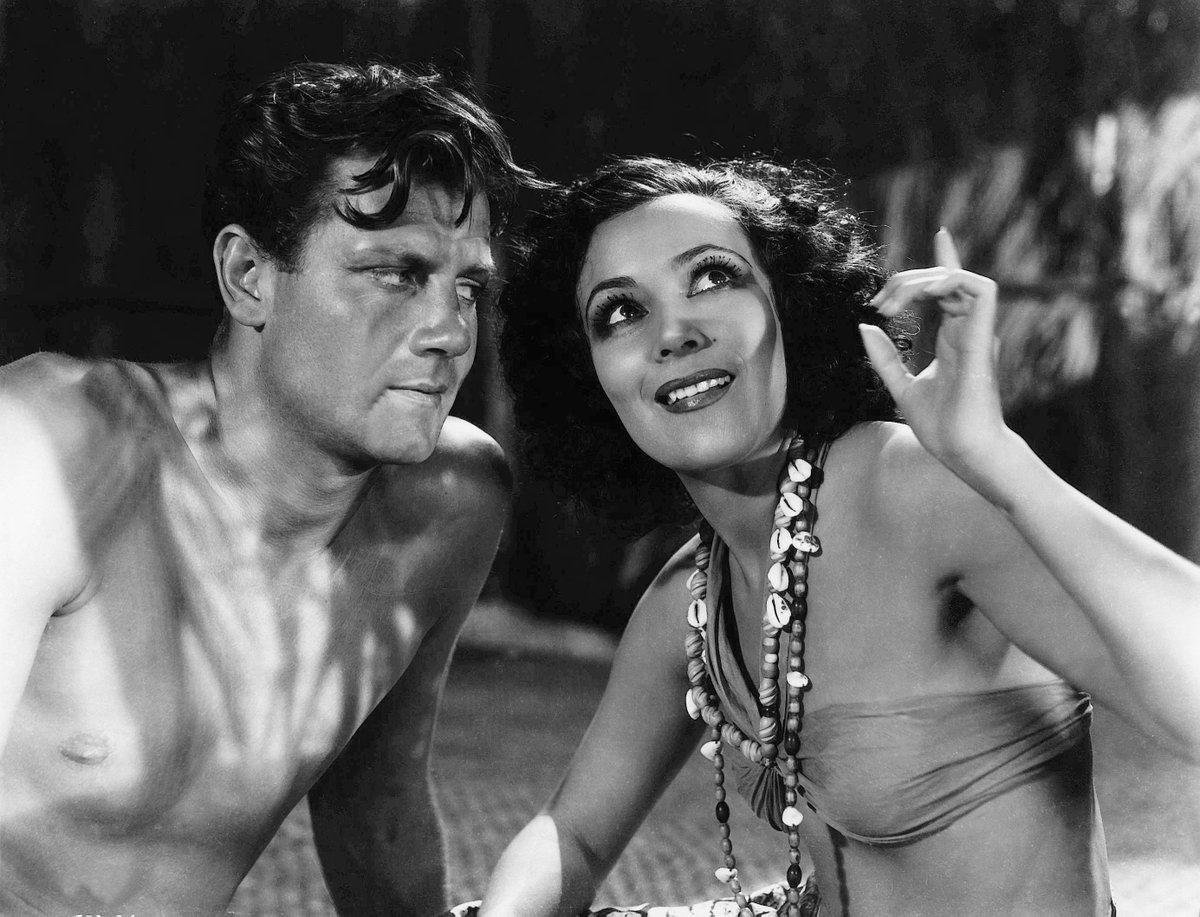 OUR DAILY BREAD (1934) | 8/11, 8/12 A Depression-era couple organizes a cooperative farm in OUR DAILY BREAD, a tremendously moving portrait of solidarity and mutual aid, thanks in part to Vidor’s technical virtuosity. 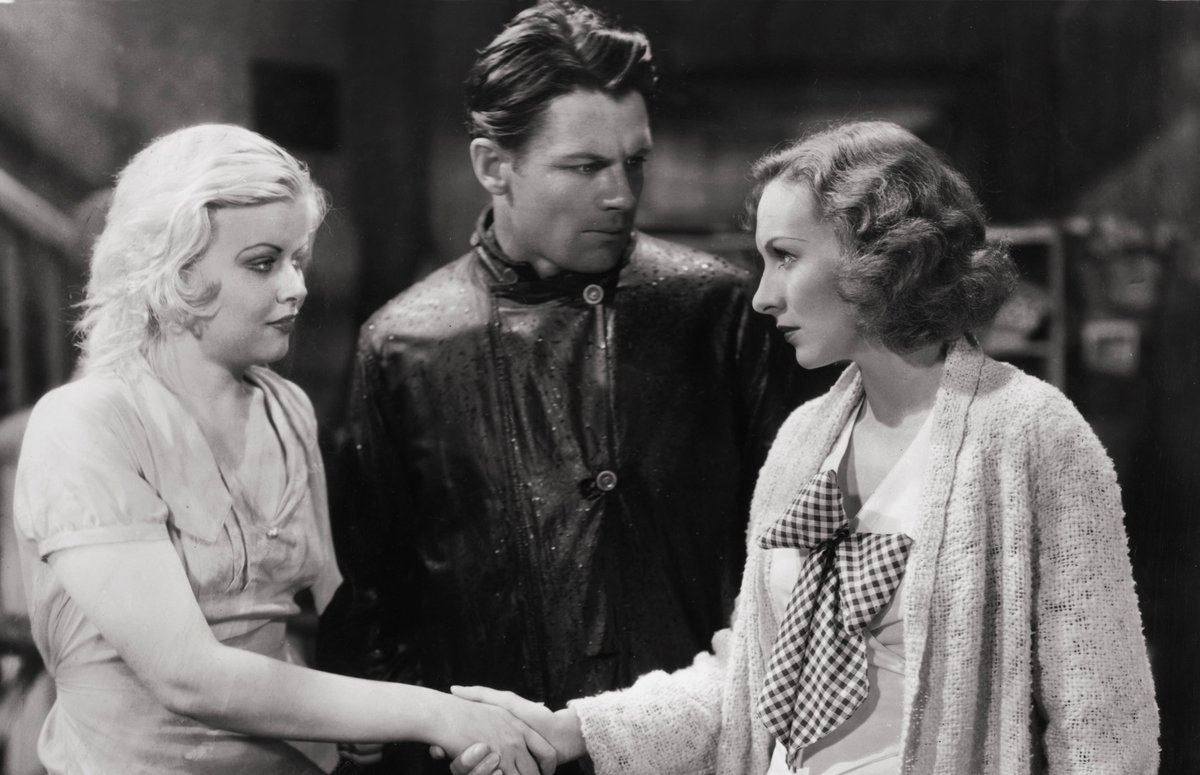 STELLA DALLAS (1937) | 35mm | 8/6, 8/9 In Vidor’s seminal melodramatic adaptation of Olive Higgins Prouty’s novel, Barbara Stanwyck stars as a millworker’s daughter who can’t quite shake her working-class ways as she does whatever it takes to give her daughter a better life. 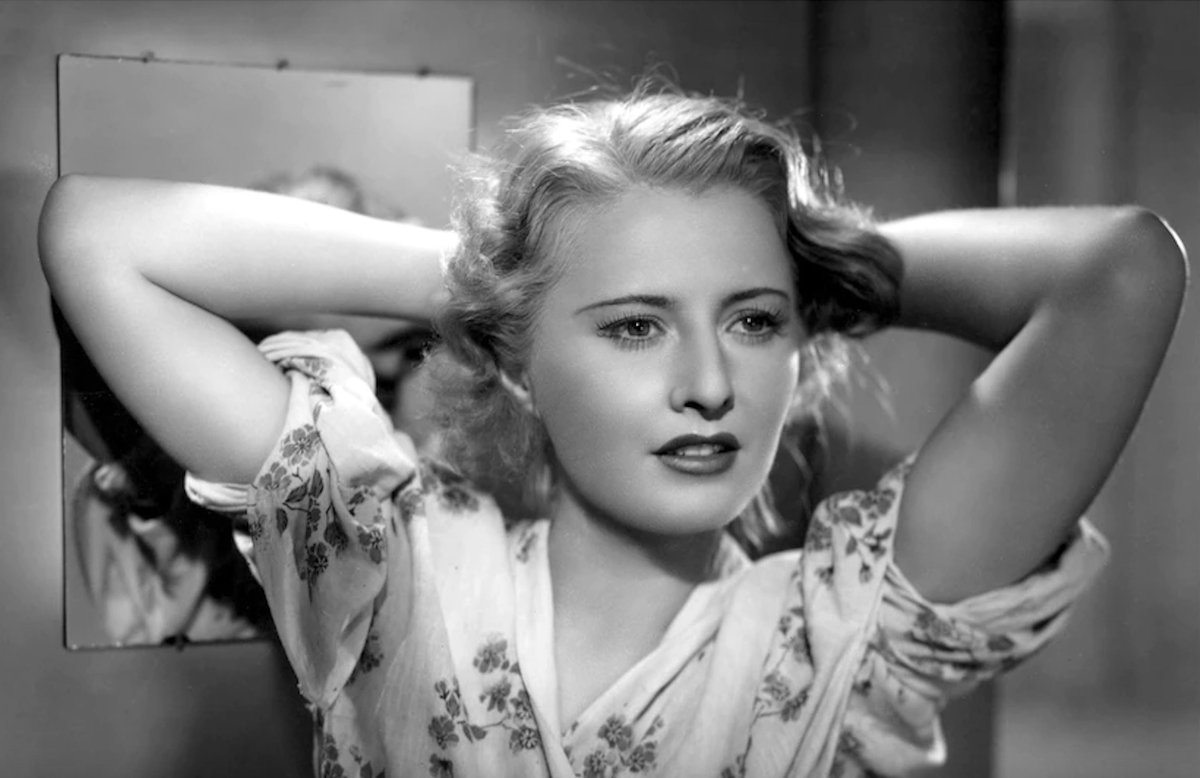 THE CITADEL (1938) | 35mm | 8/7, 8/10 An idealistic young Scottish doctor with dreams of improving the health of the working class arrives in a Welsh mining village, only to learn firsthand the ethically fraught nature of what it takes to have a lucrative medical practice. 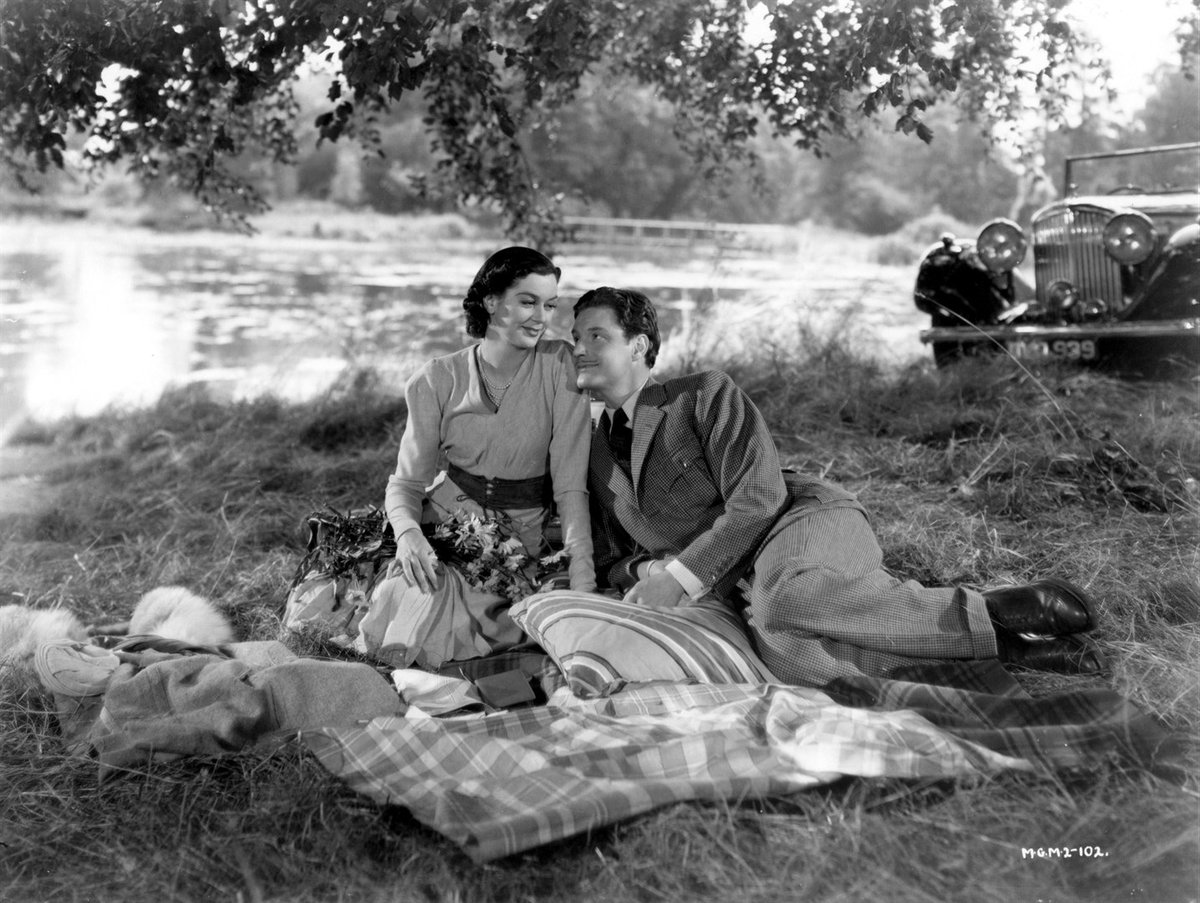 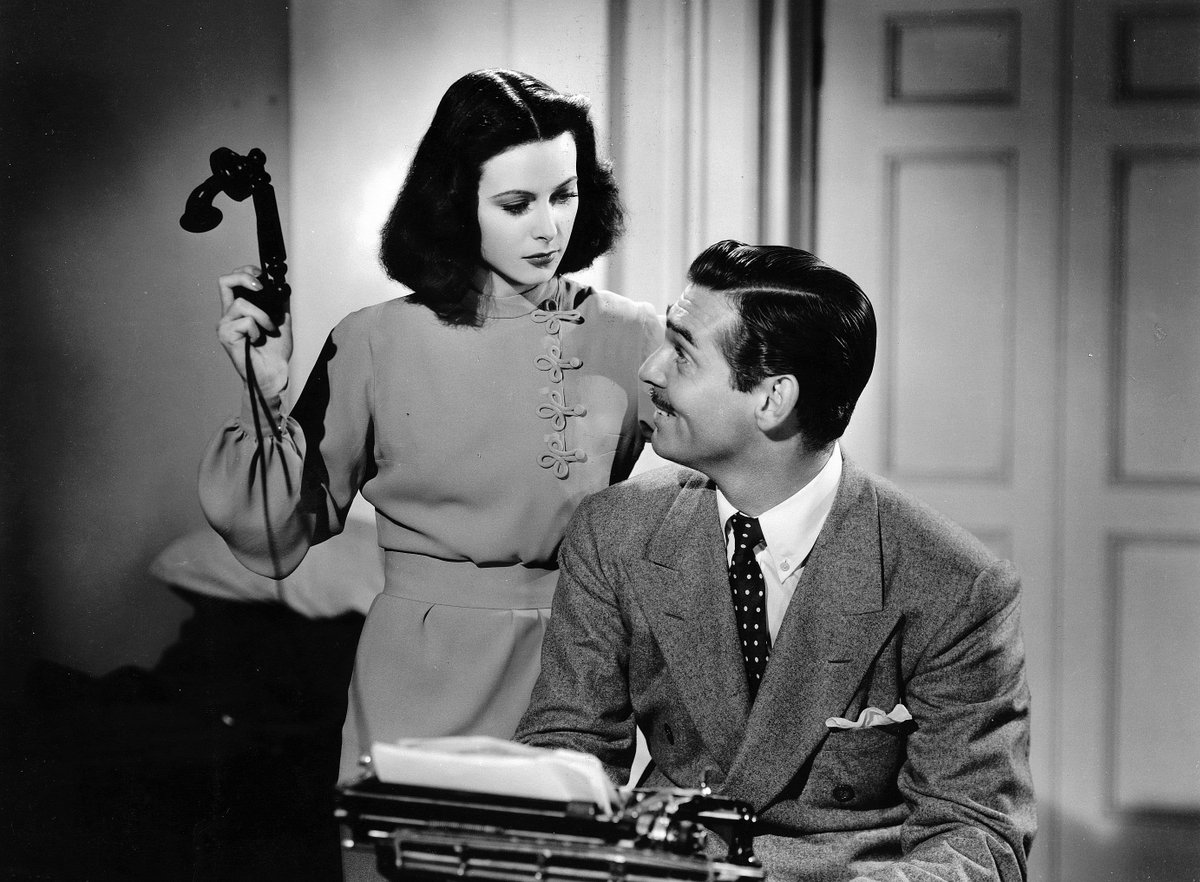 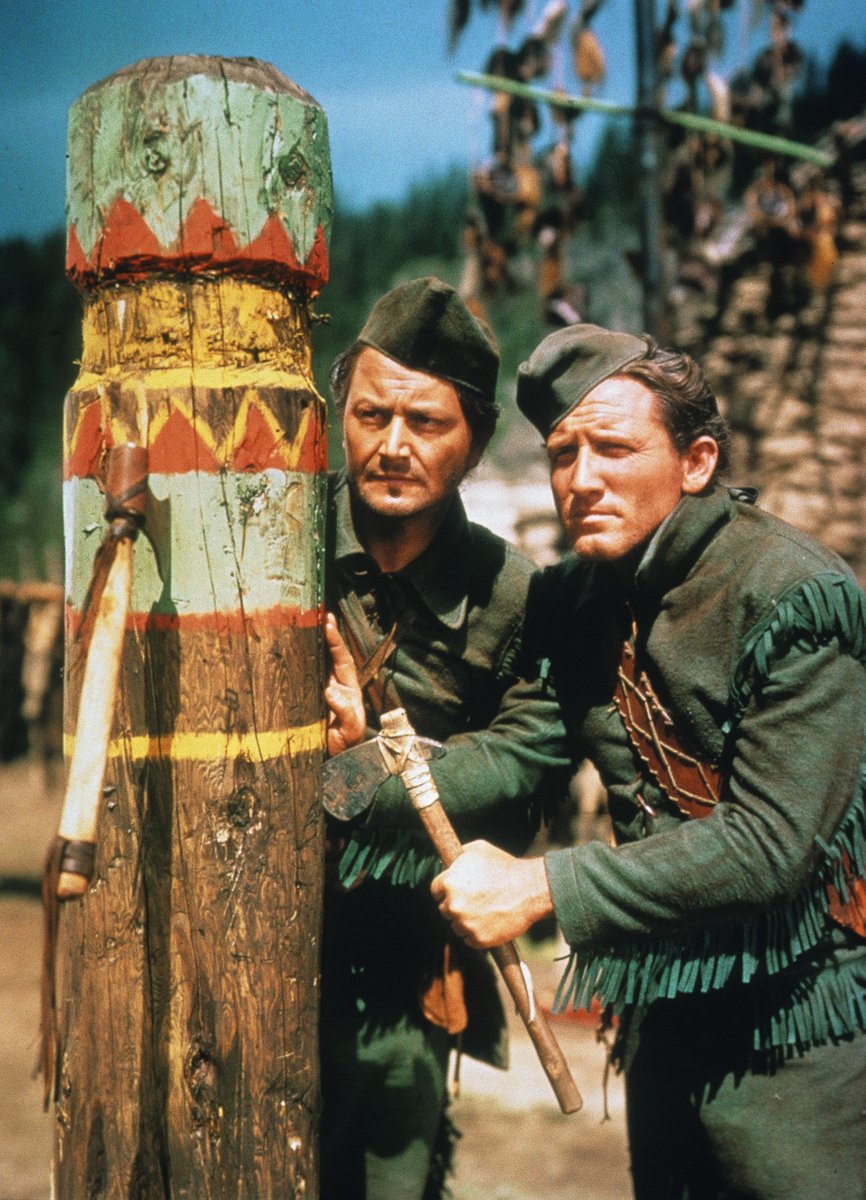 H.M. PULHAM, ESQ. (1941) | 35mm | 8/7, 8/10 A middle-aged, blue-blooded businessman looks back on his life with regret in Vidor’s 1941 drama, an overlooked gem that spans three decades to examine the American soul & American notions of what constitutes success & a life well-led. 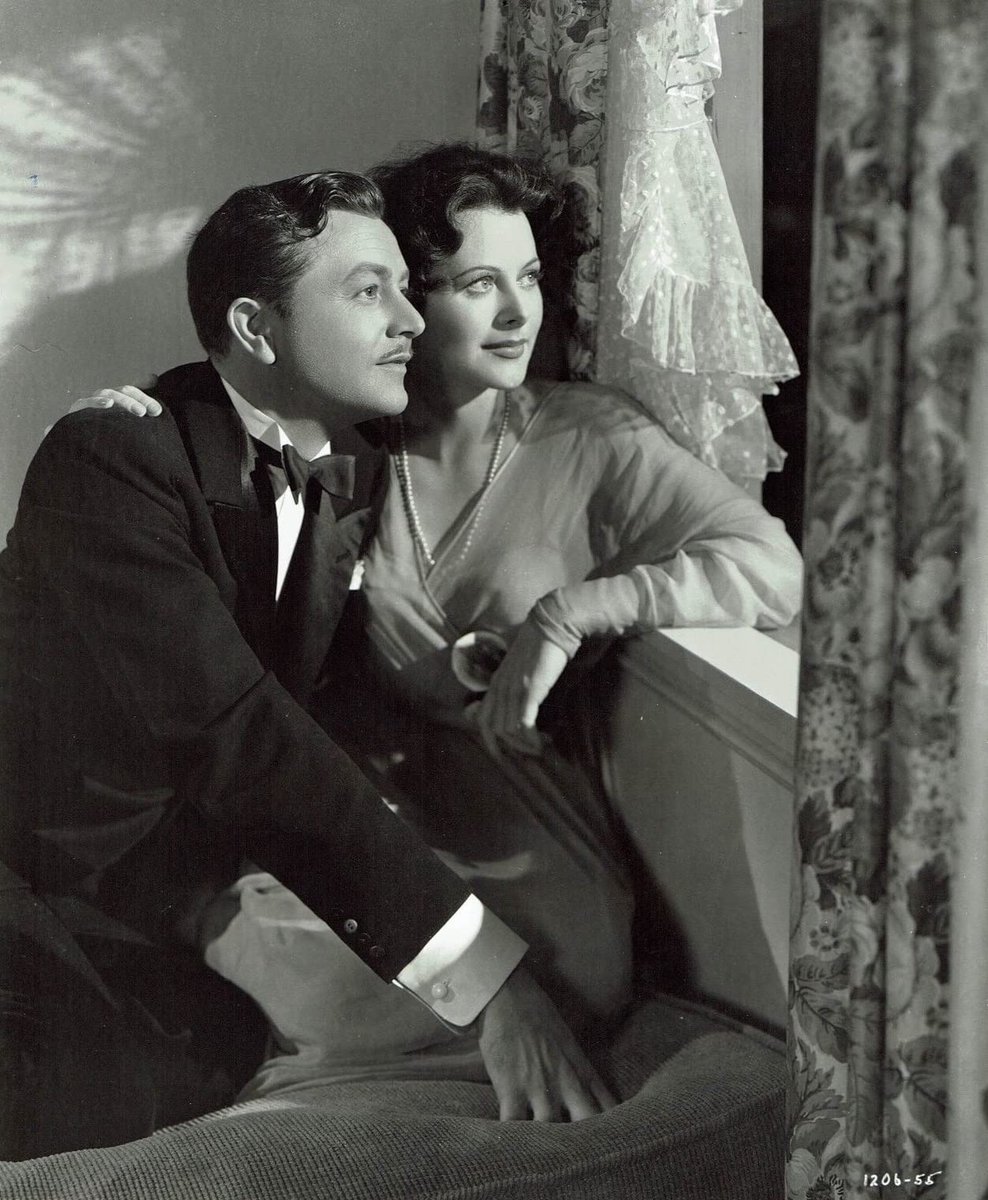 AN AMERICAN ROMANCE (1944) | 35mm | 8/10 A saga of immigration, tracking the journey of a Czech farmer as he travels on foot from Ellis Island to the iron pits of Minnesota, later journeying to the foundries of Pittsburgh and, ultimately, the heights of manufacturing in Detroit. 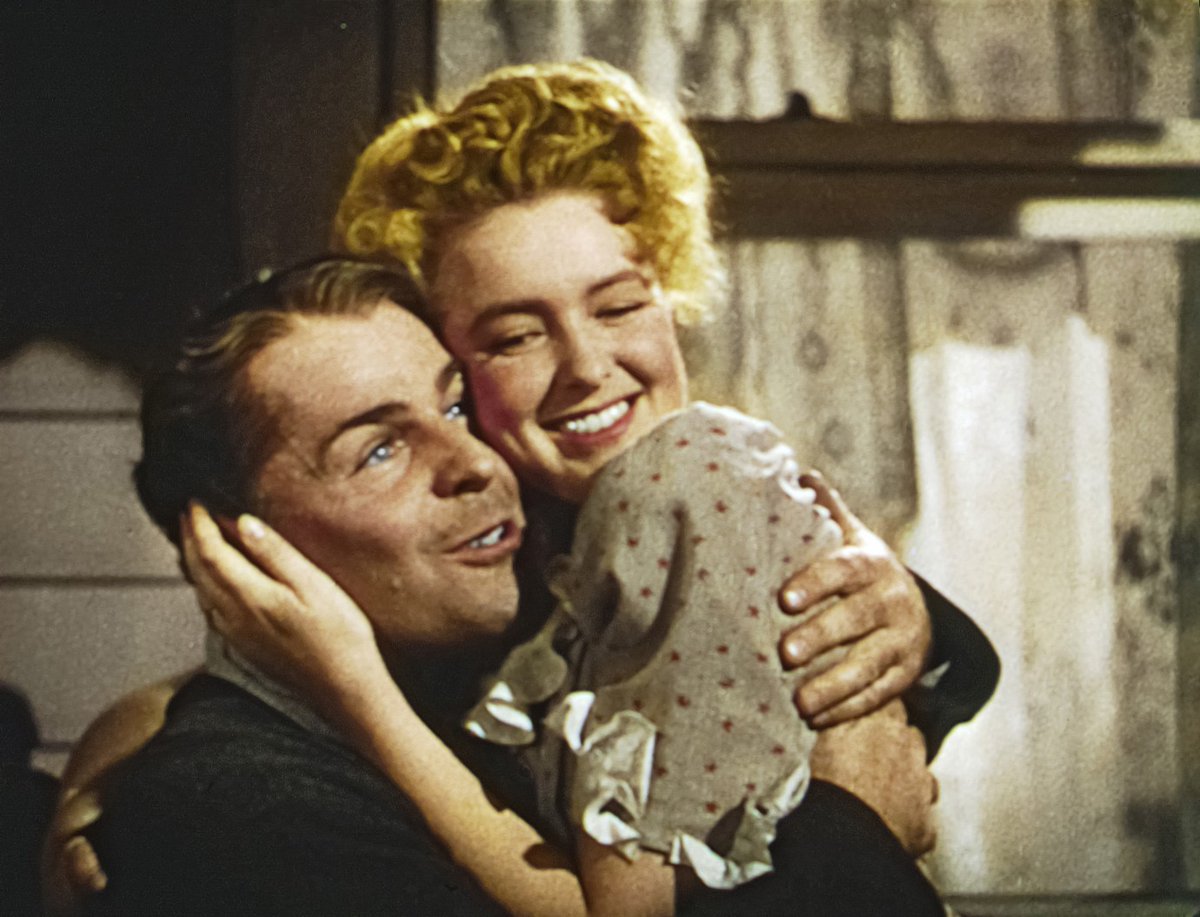 DUEL IN THE SUN (1946) | 35mm | 8/12, 8/13 One of the most psychologically, politically rich, & visually remarkable westerns Hollywood ever produced, starring Jessica Jones as a mixed-race girl sent to live with white relatives after her mother’s murder by her father. 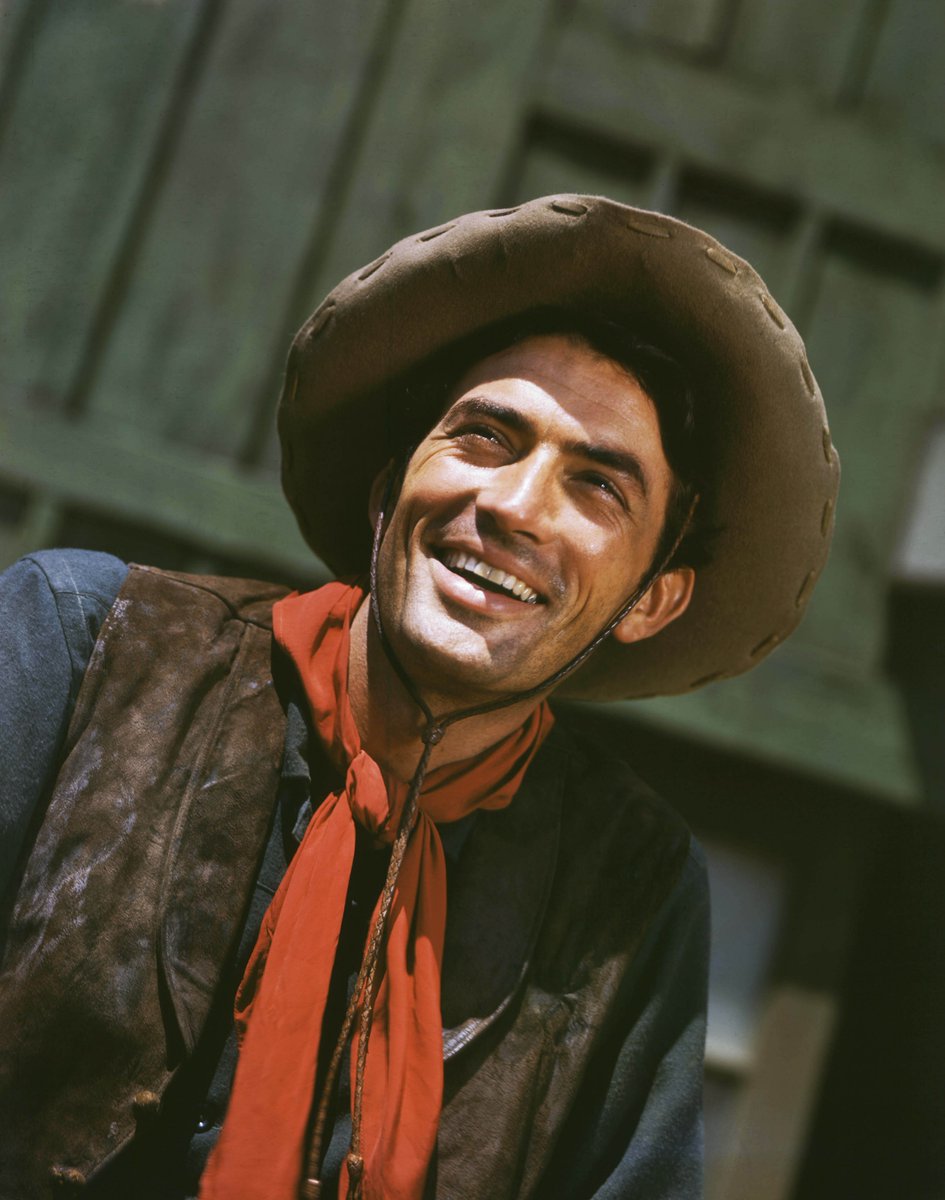 THE FOUNTAINHEAD (1949) | 35mm | 8/12, 8/13 Vidor’s take on Ayn Rand’s novel was divisive at the time of its release but has, in the intervening years, come to stand as one of Vidor’s most interesting and personal films. Starring Gary Cooper, Patricia Neal and Raymond Massey. 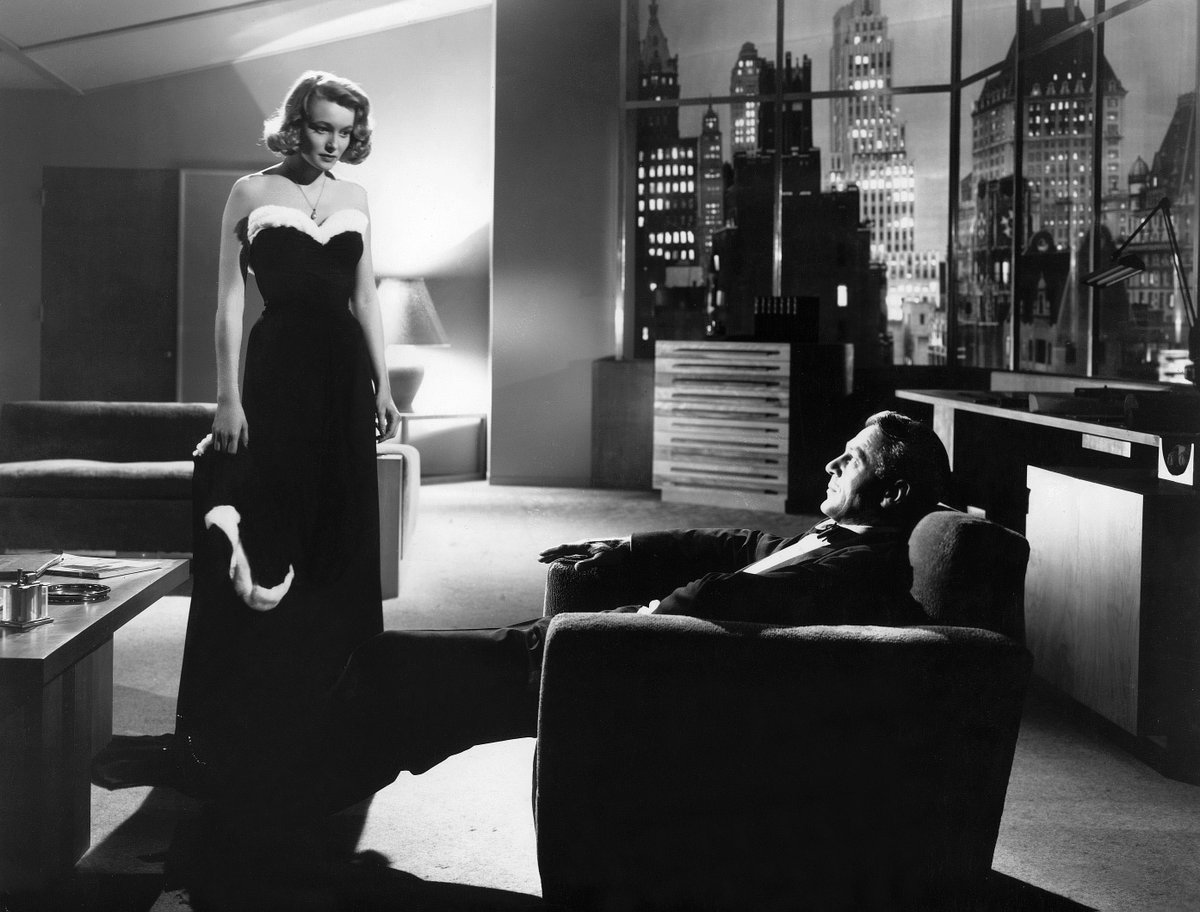 RUBY GENTRY (1952) | 16mm | 8/11 An underrated entry in the canon of women’s revenge films, the film unfurls in rural North Carolina, where the swamp air is thick with gossip, jealousy, and sexual hunger. 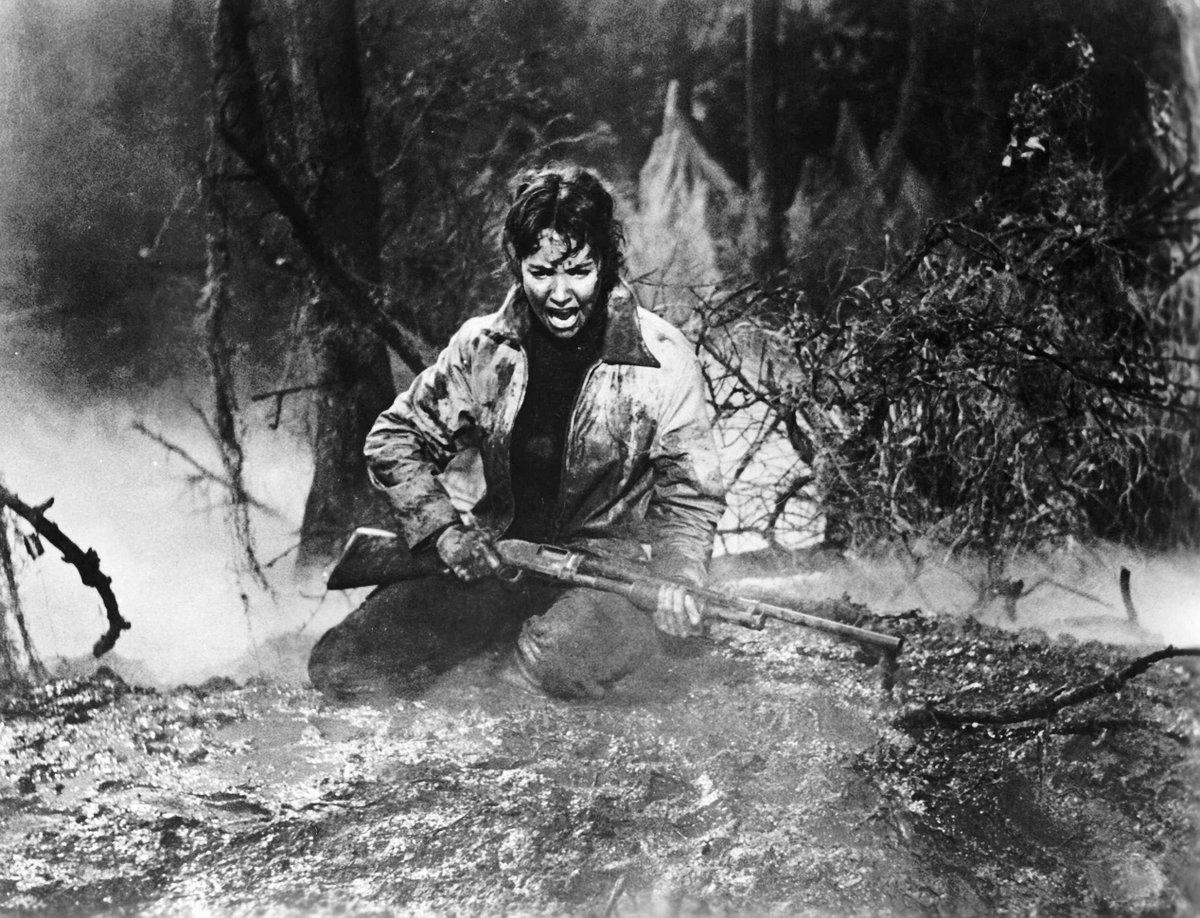 WAR AND PEACE (1956) | 8/14 A late-career epic produced by Dino De Laurentiis and shot by Jack Cardiff, Vidor’s adaptation of Leo Tolstoy’s epoch-defining novel is a historical film of unsurpassed scope and depth. Starring Audrey Hepburn, Henry Fonda, and countless others. 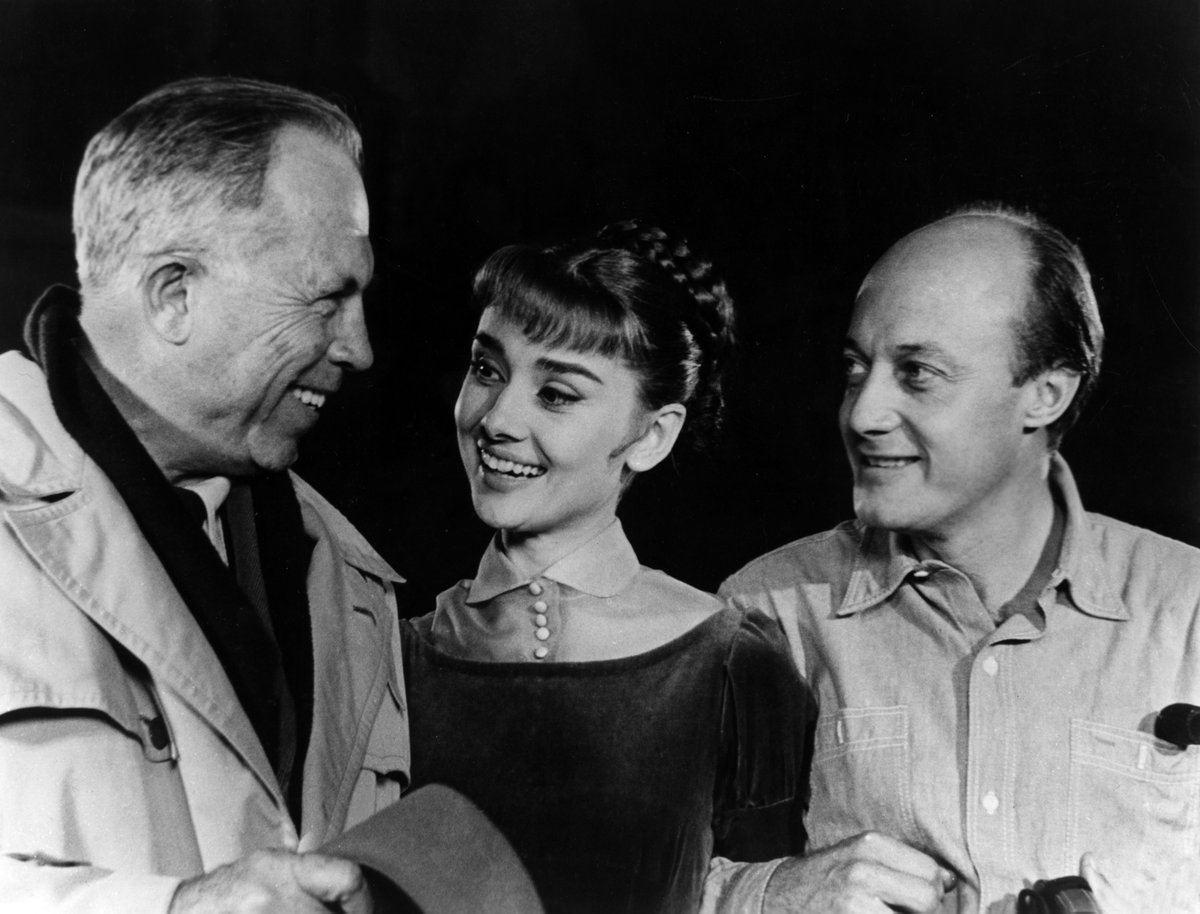 Late Documentaries (TRUTH AND ILLUSION, 1964, METAPHOR, 1980) & Catherine Berge's JOURNEY TO GALVESTON (1980) | 8/14 A fascinating pair of Vidor's late documentaries. Playing with a tender & revealing portrait of Vidor, shot at his ranch in California, near the end of his life. 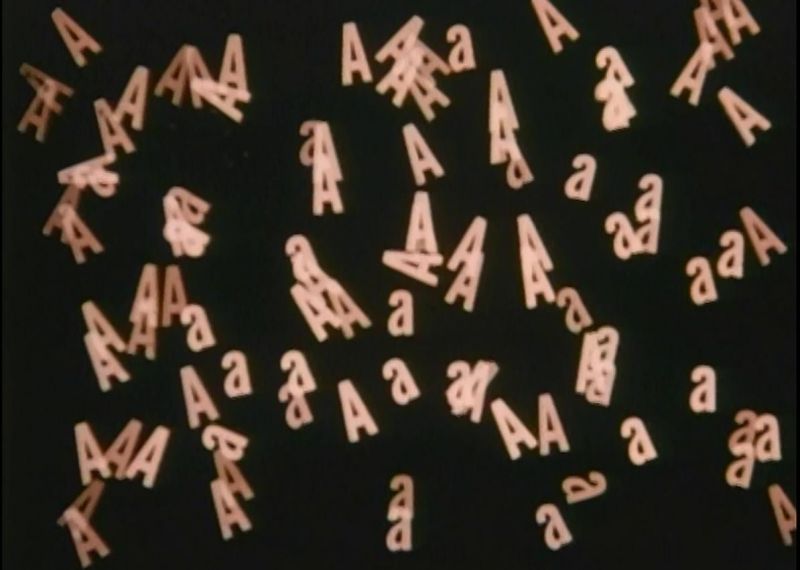 Tickets go on sale July 22 at noon with an FLC Member pre-sale on July 21 at noon. See more and save with a 3+ Film Package or All-Access Passes ($119 for General Public and $59 for Students). filmlinc.org/daily/announci…

Film at Lincoln Center is devoted to supporting the art and elevating the craft of cinema, 365 days a year. 🎥