1) It's w/ sadness & chagrin I post this. As they say, silence is violence. Silence suggestions support or agreement and I cannot sit idly by. Kenora, ON is my hometown. I love it even when I'm not there. It's full of good, kind and caring people. 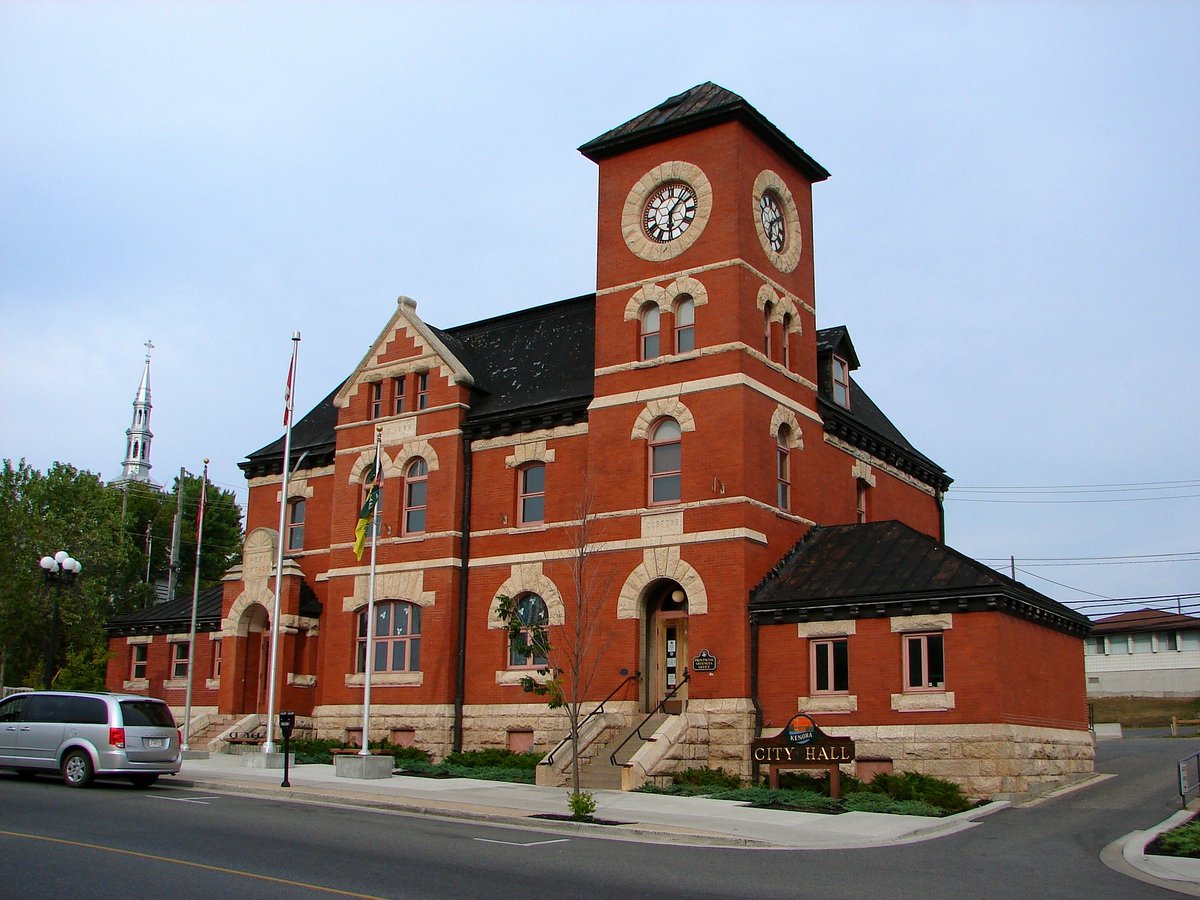 2) I knew Bob Bernie tangentially years ago through mutual friends. I don't know what's happened to him. I hope he is okay. He seems to have scrubbed his social media now that he is running for Kenora Council in the upcoming Ontario Municipal Elections.

3) The scrubbing indicates to me an awareness his views may not be very acceptable to many. Here are screen shots from Bob's Twitter account: Minimizing Residential Schools Calling Covid the Wuhan Flu (while referring to Canada as a gulag) 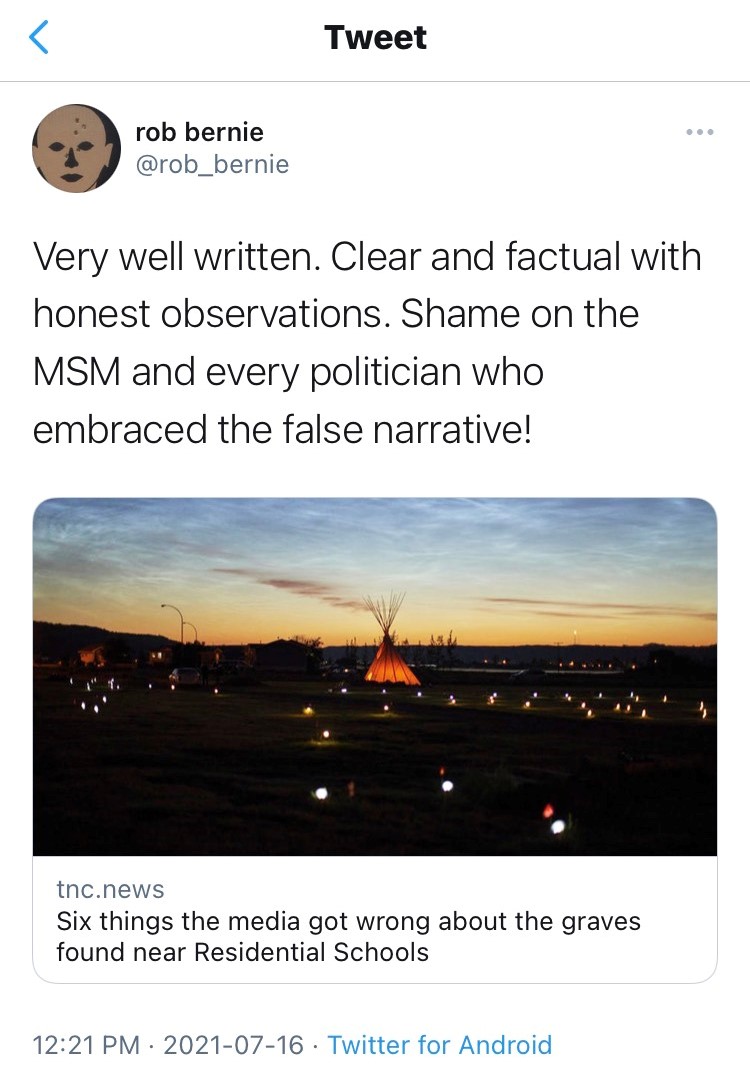 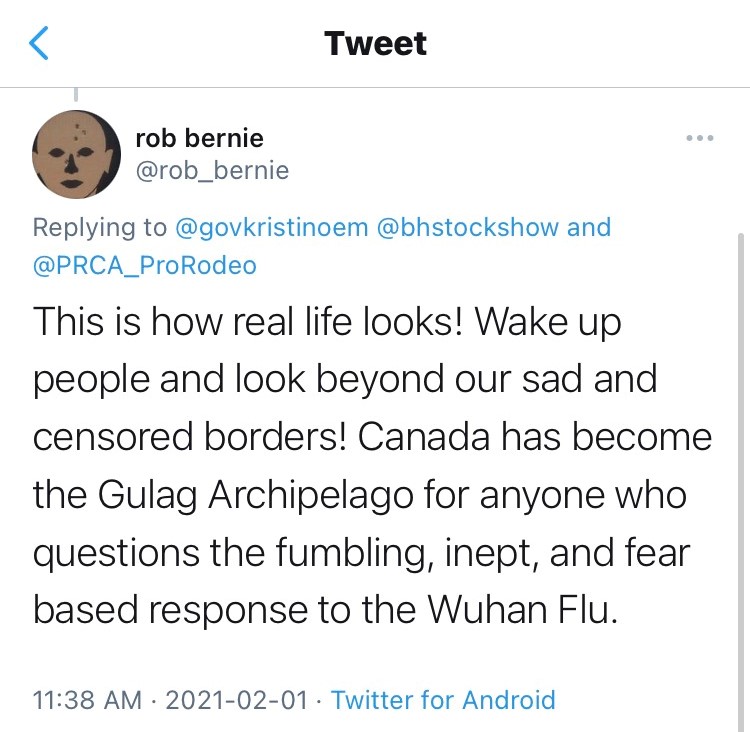 4) Describing the health response to Covid as a moral panic and the media's response as censorship. 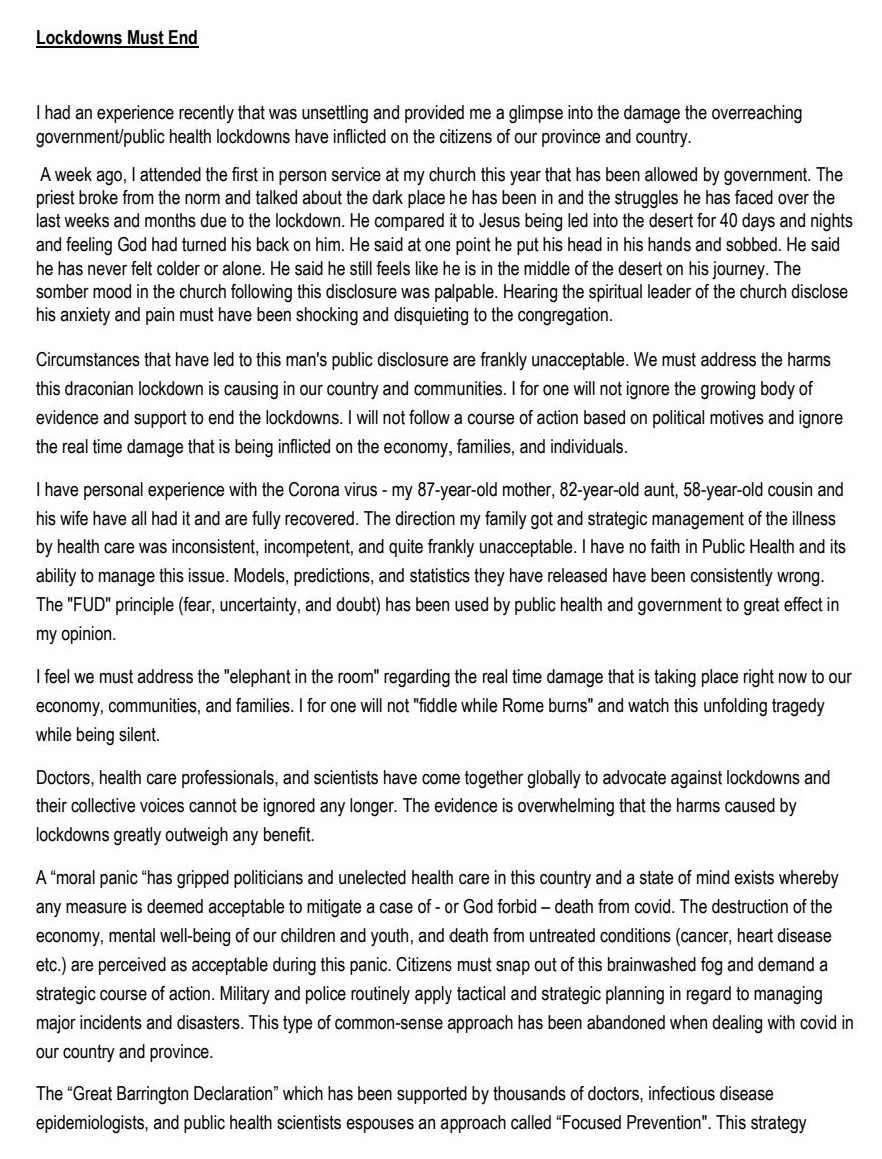 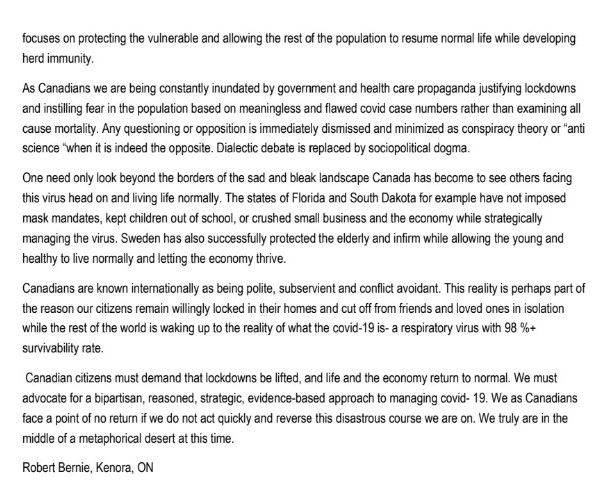 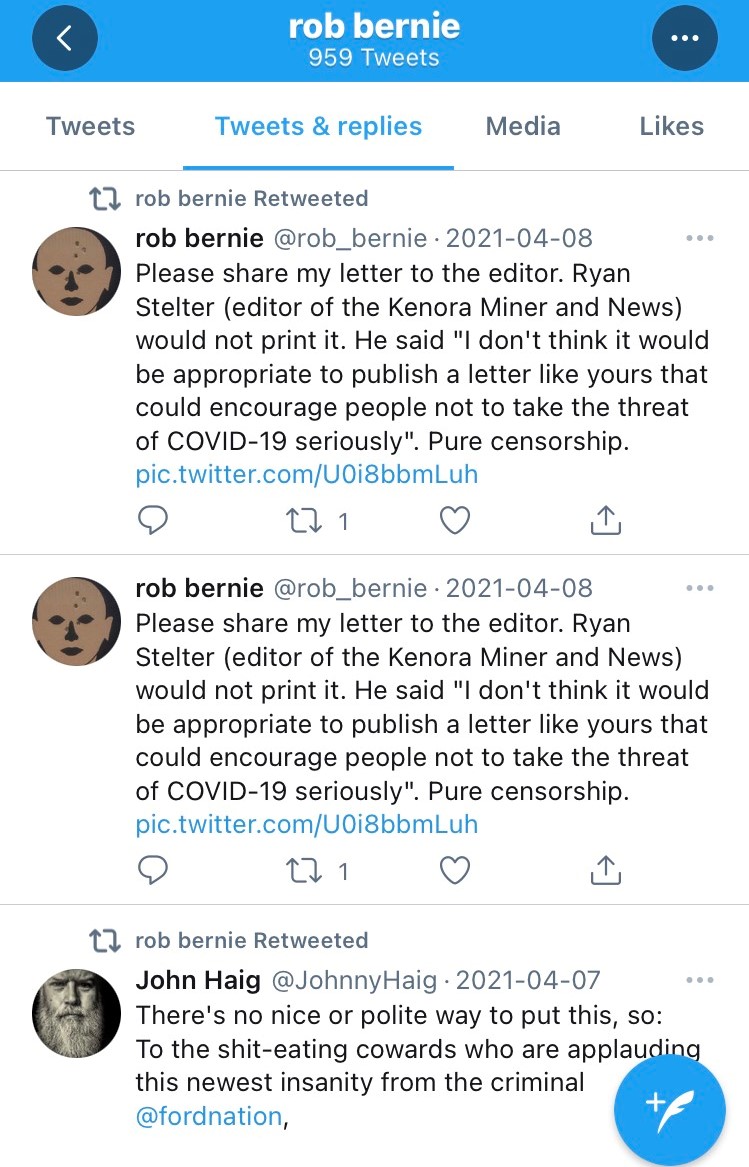 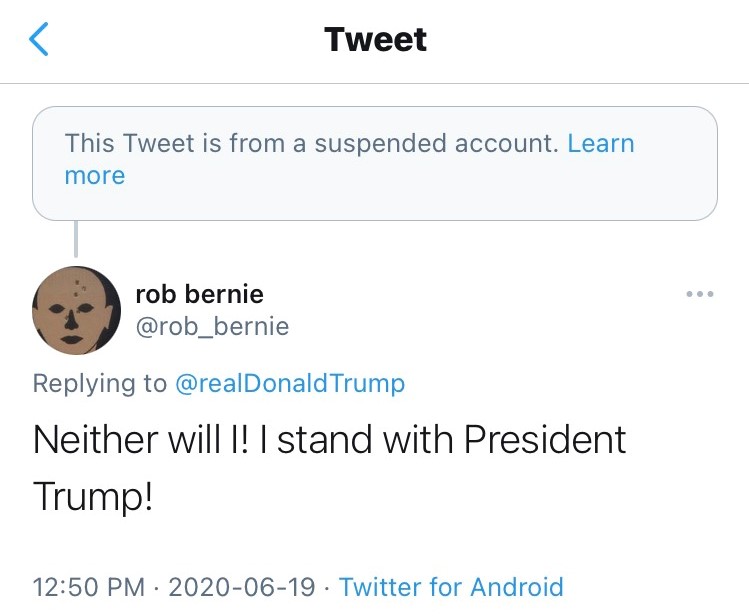 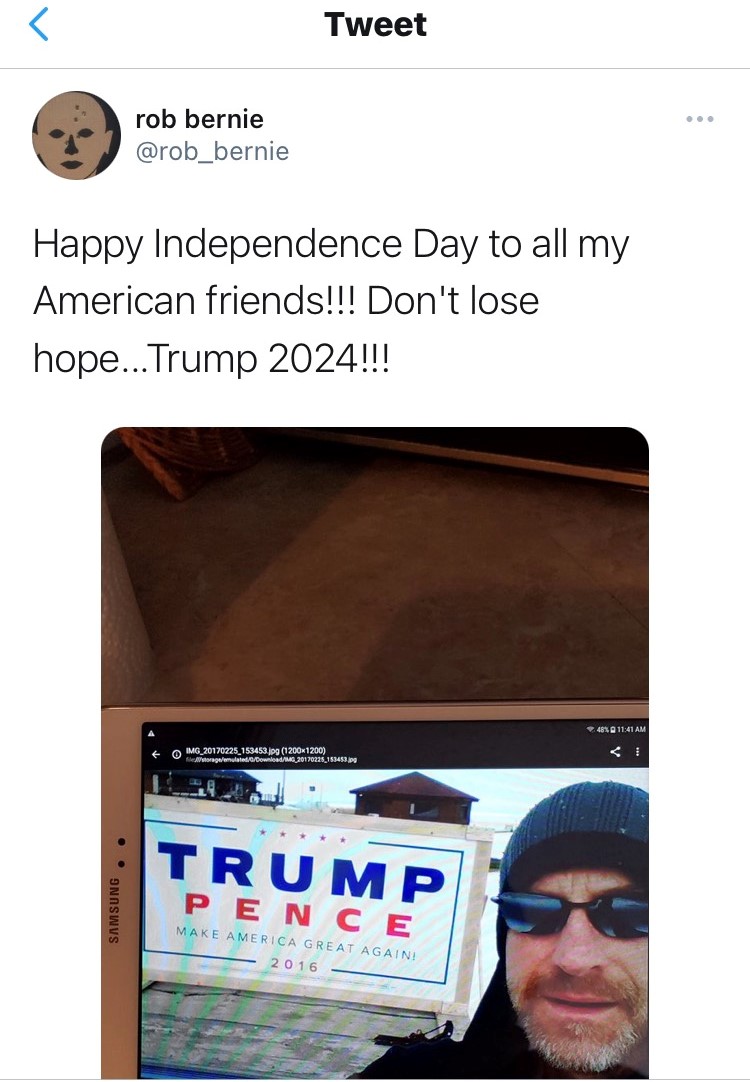 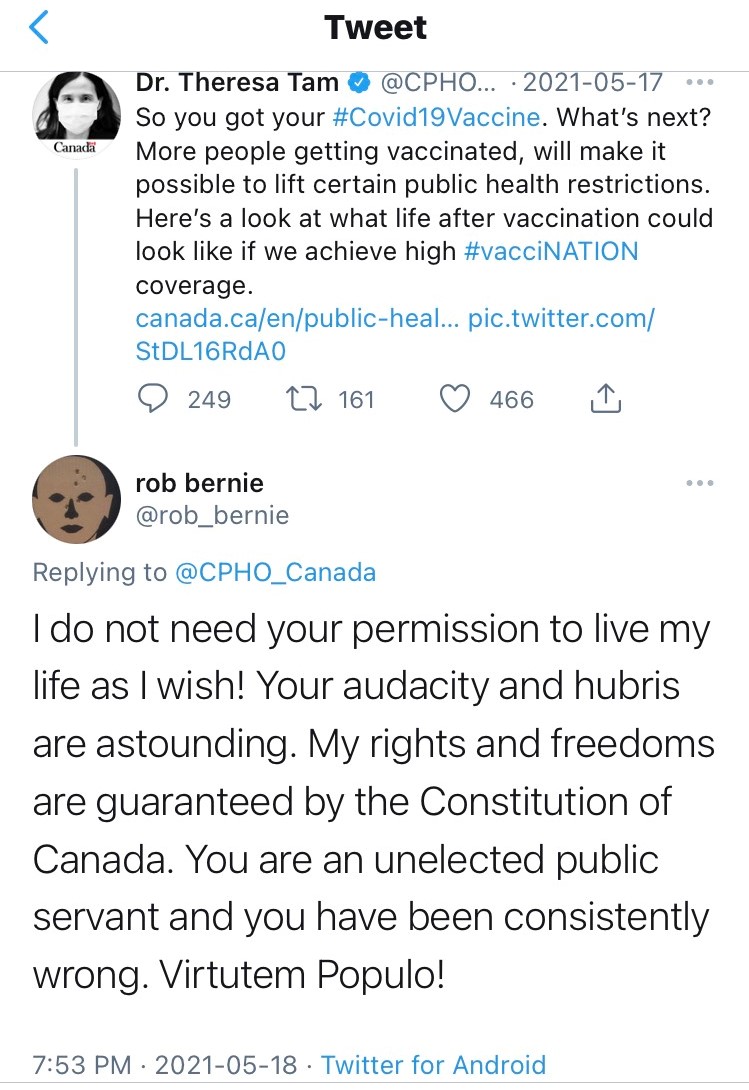 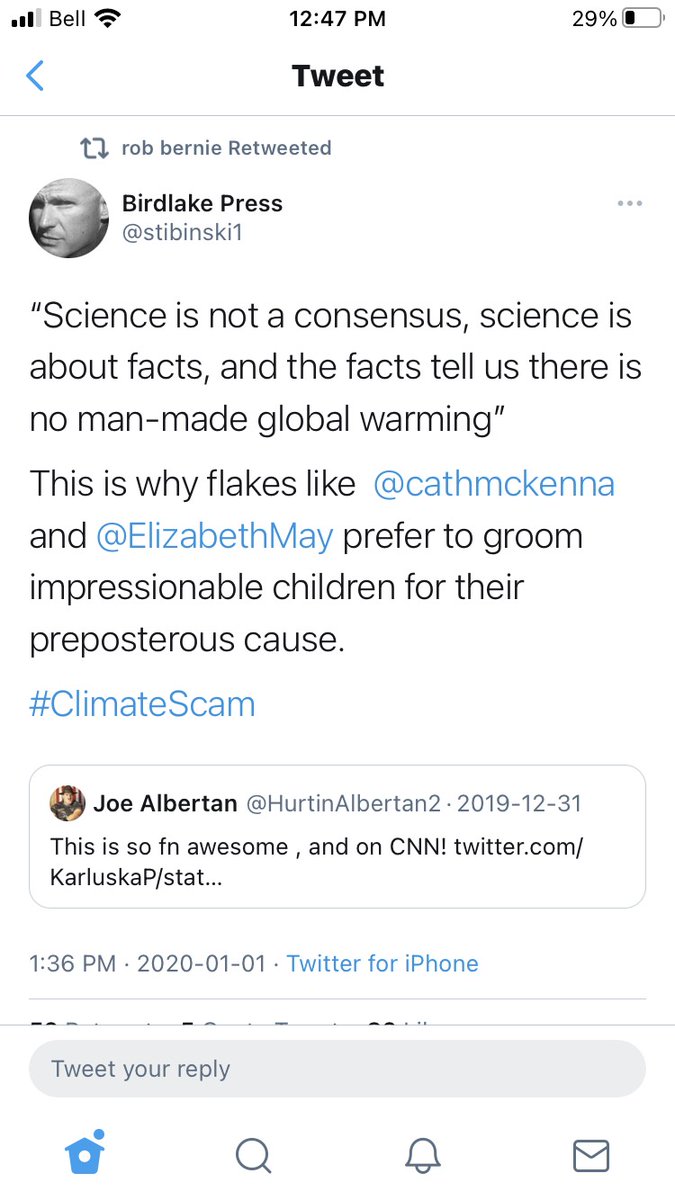 7) Sloan was removed from the Conservative caucus. He's against protection of LGBTQ2 community members, supports conversion therapy, says sexual orientation is a choice and openly questioned whether Dr. Tam was working for Canada or China. 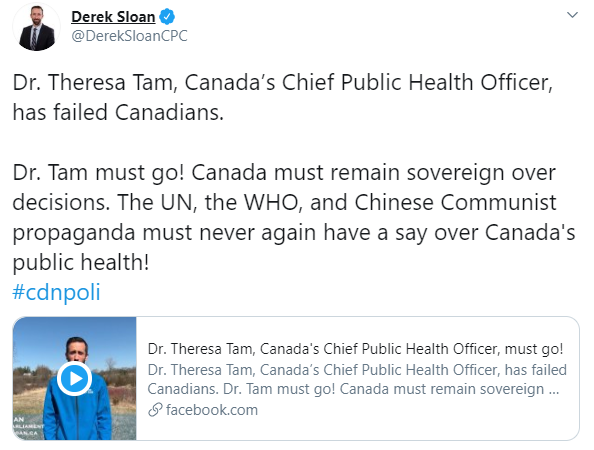 8) Bob Bernie is posing w/ Derek Sloan in uniform. What does the @Ontario Provincial Police think of him posing with a disgraced political figure while on the job?

9) I like Bob. He's entitled to his political views. He's a dangerous candidate for Kenora Council. For the love of all things good, please do not elect Bob Bernie to council. It appears he's not wanting to have people know much about him.

Reform is essential to counter systemic apathy. It's why I'm running for school board trustee in Winnipeg's St. James-Assiniboia School Division, West Ward.