"The Lyme disease bacteria—Borrelia burgdorferi—is definitely one of the smartest bacteria on the planet.⁠ The spirochete is a spiral shaped organism. And because of its spiral shape, and the fact that it has many tales, called flagella... 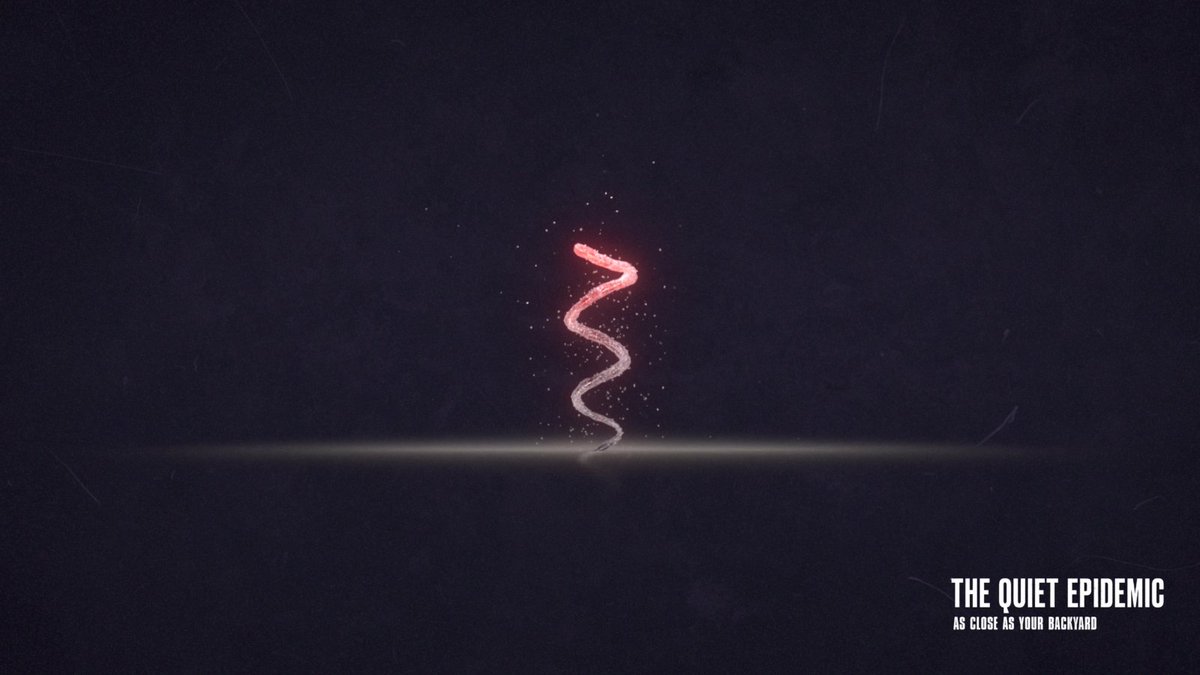 ...this organism knows how to move through the tissues. It can disseminate throughout the body and into your central nervous system.⁠ ⁠

So we know what syphilis can do to the body—which is a spirochetal infection. And the problem is, Lyme is the great imitator, just like syphilis was.⁠ ⁠ The most common misdiagnoses that I see in my practice are people who have been diagnosed with chronic fatigue syndrome...⁠

...The most common misdiagnoses that I see in my practice are people who have been diagnosed with chronic fatigue syndrome (Myalgic Encephalomyelitis), fibromyalgia, autoimmune diseases, rheumatoid arthritis, lupus—multiple sclerosis is a big one. Patients who have dementia.⁠..

And then people are told they're crazy."⁠ - Dr. Richard Horowitz / Interview for The Quiet Epidemic⁠

Dr. Richard Horowitz is featured in The Quiet Epidemic, among other leading physicians, scientists and journalists. He shares wisdom from his 30+ years of experience in diagnosing and treating Lyme and other tick-borne illnesses.

Dr. Horowitz is also the author of two best-selling books on the mystery of Lyme and chronic disease—Why Can't I Get Better? and How Can I Get Better? ⁠

Before being diagnosed with Lyme / tick-borne illness, which diagnoses were you given?⁠ ⁠ (Also, a big shout out to our motion graphics team—Krzys Pianko, David Driscoll, Cody Tilson, Zach Booth!)⁠