Jesus, and his analogy with carpentry and the Temple of Perfected Man - 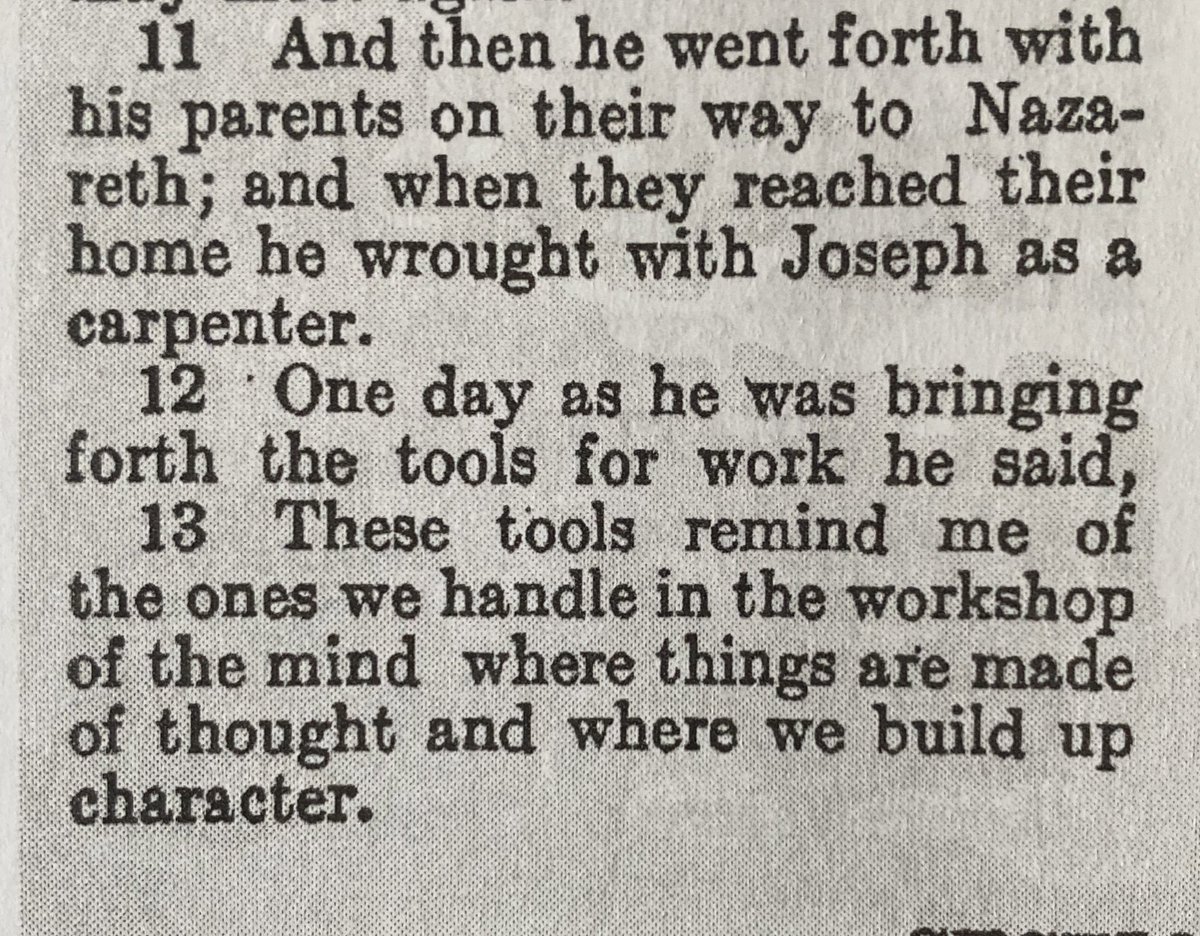 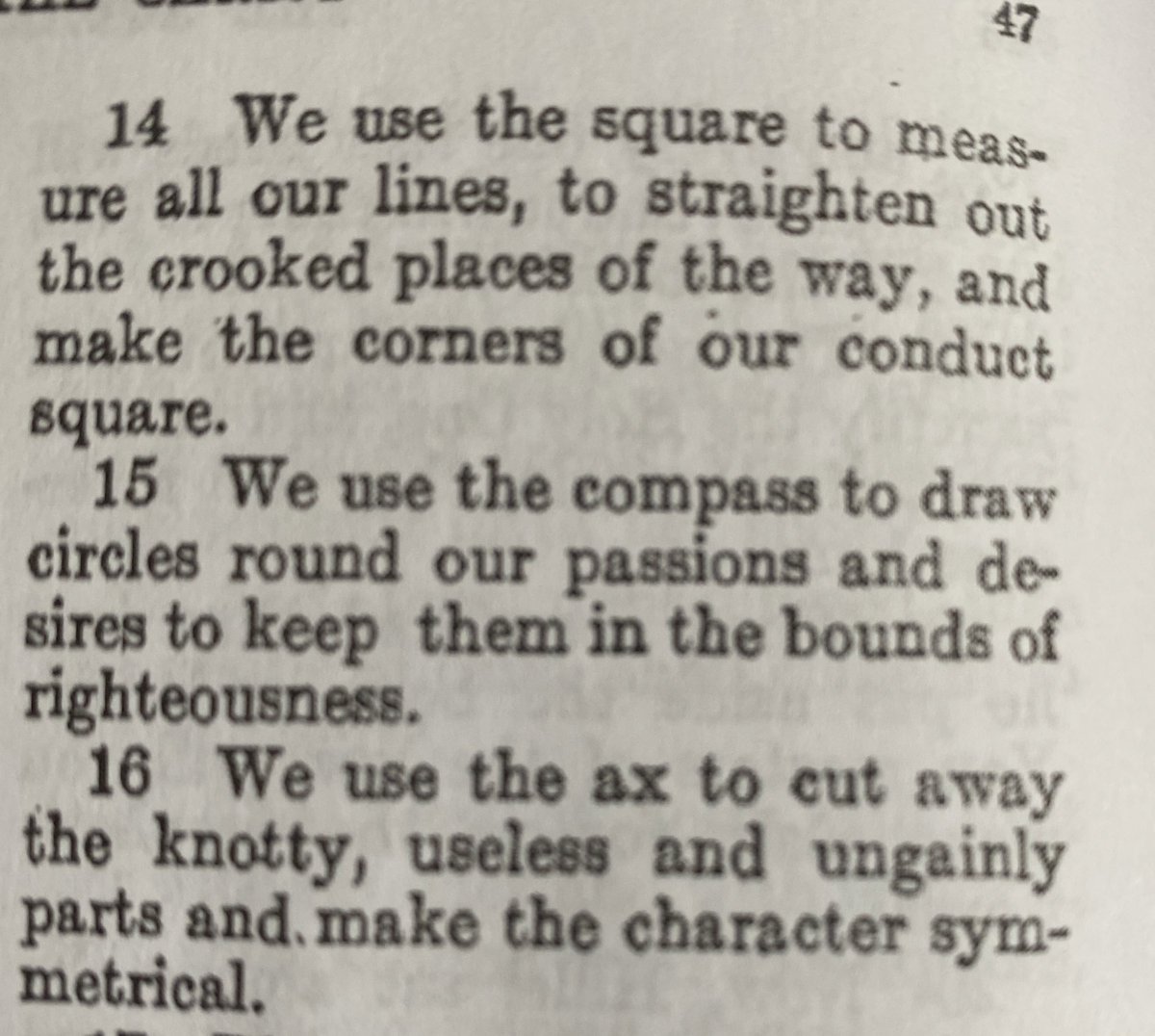 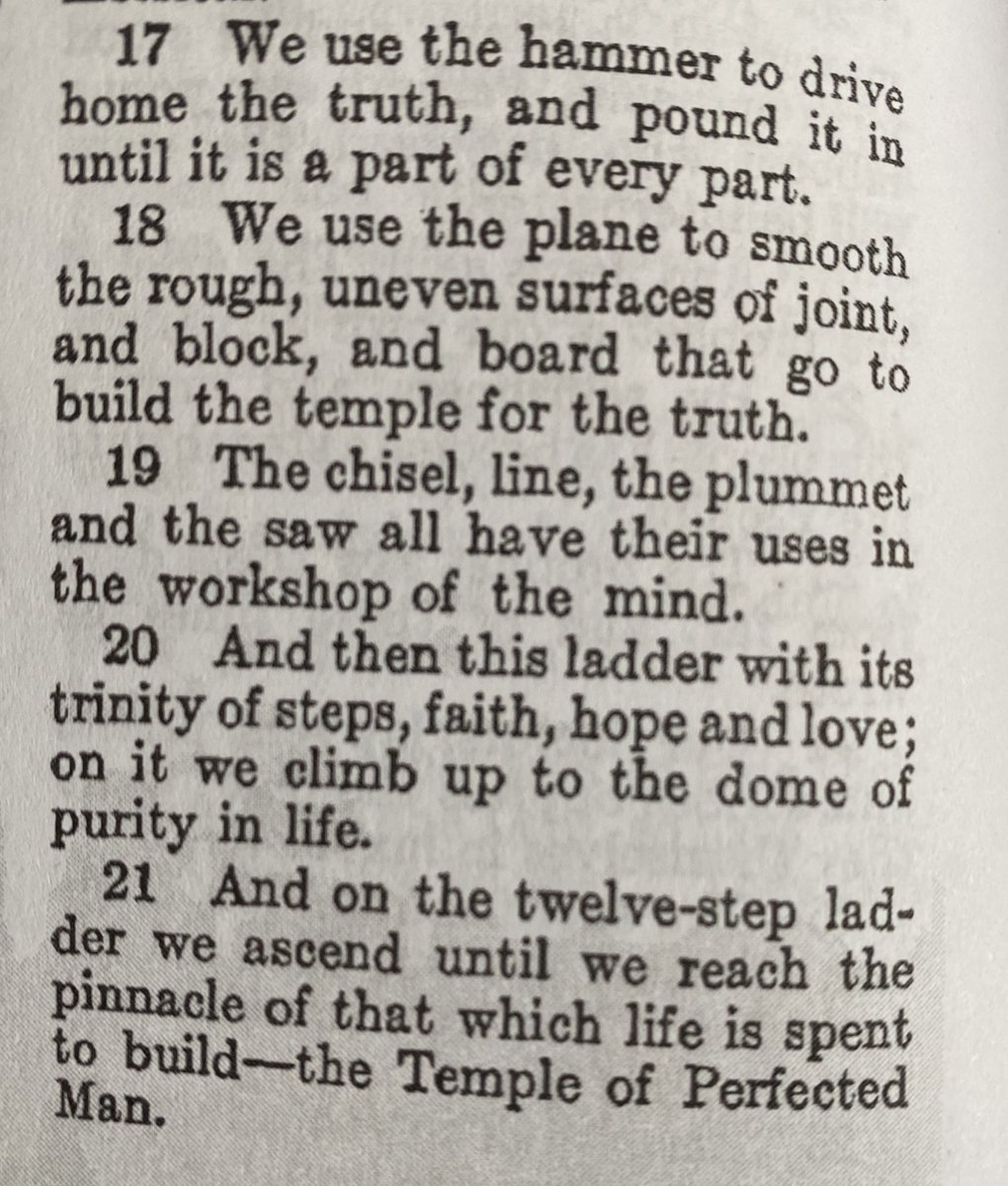 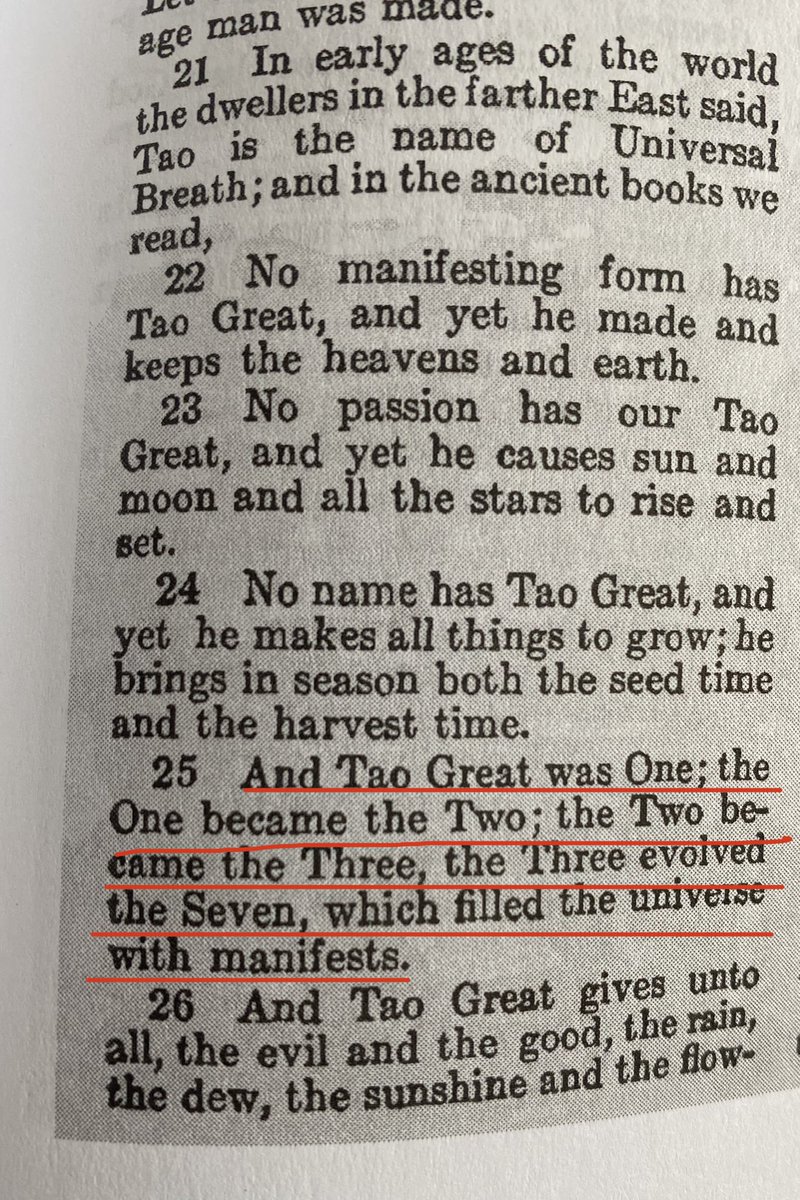 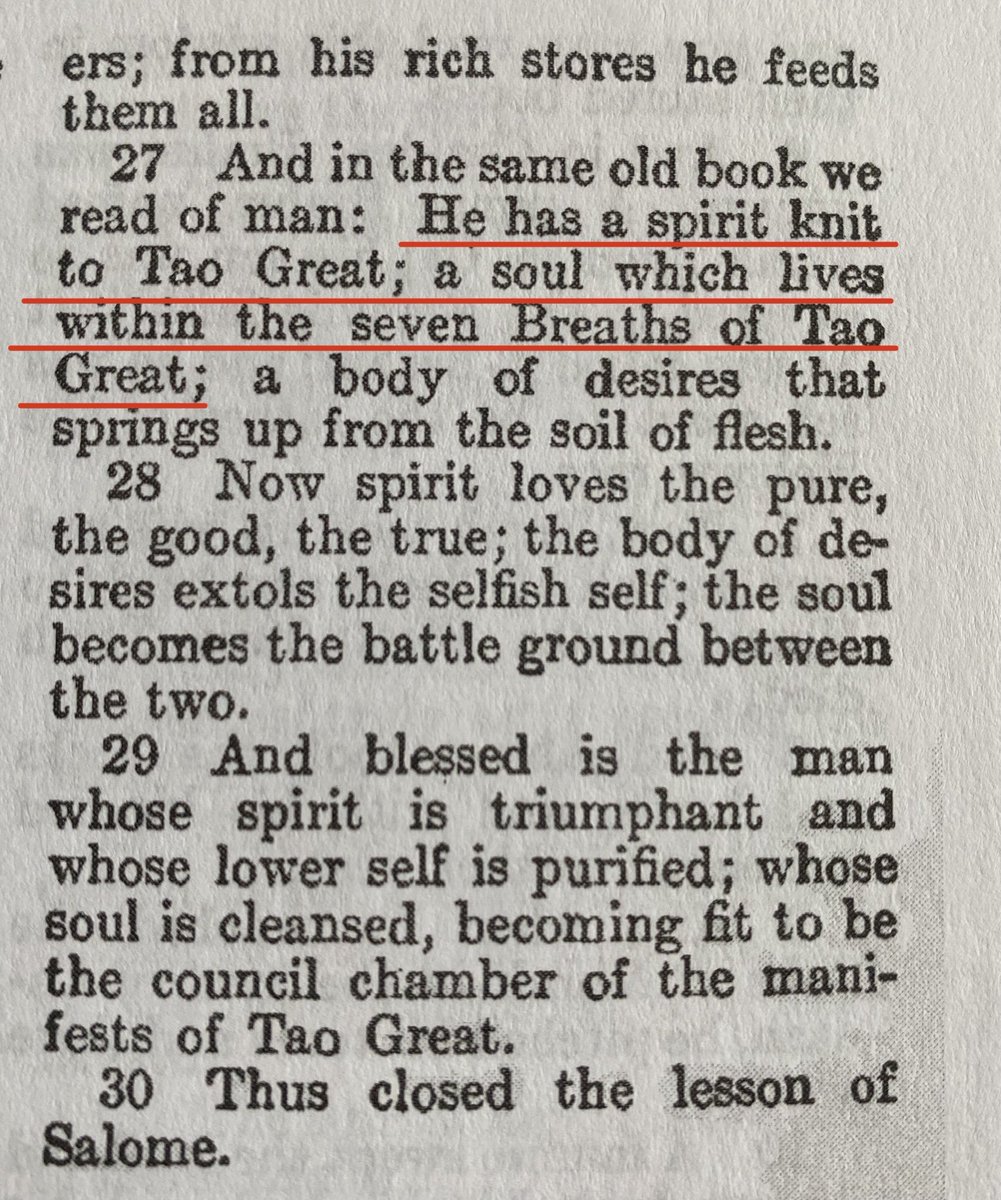 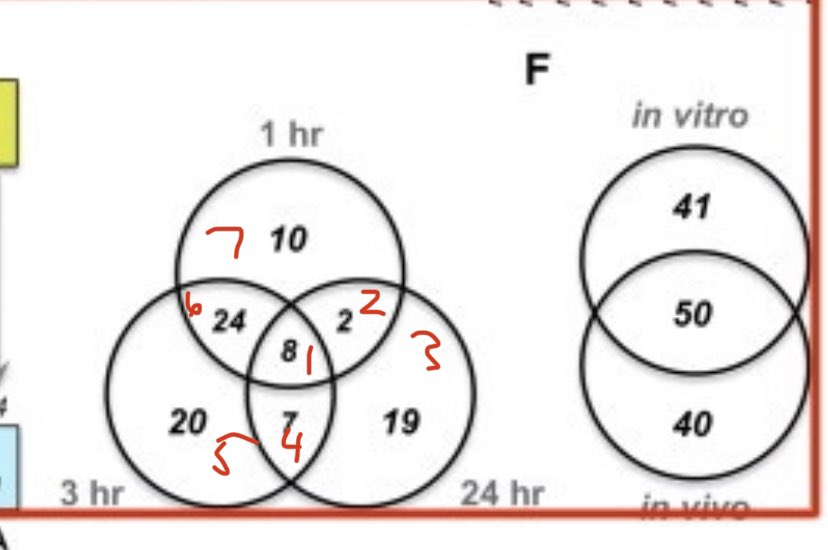 I screwed up that order 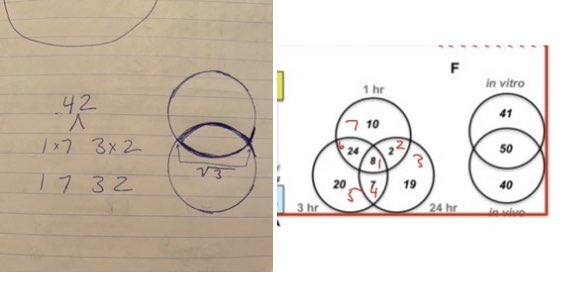 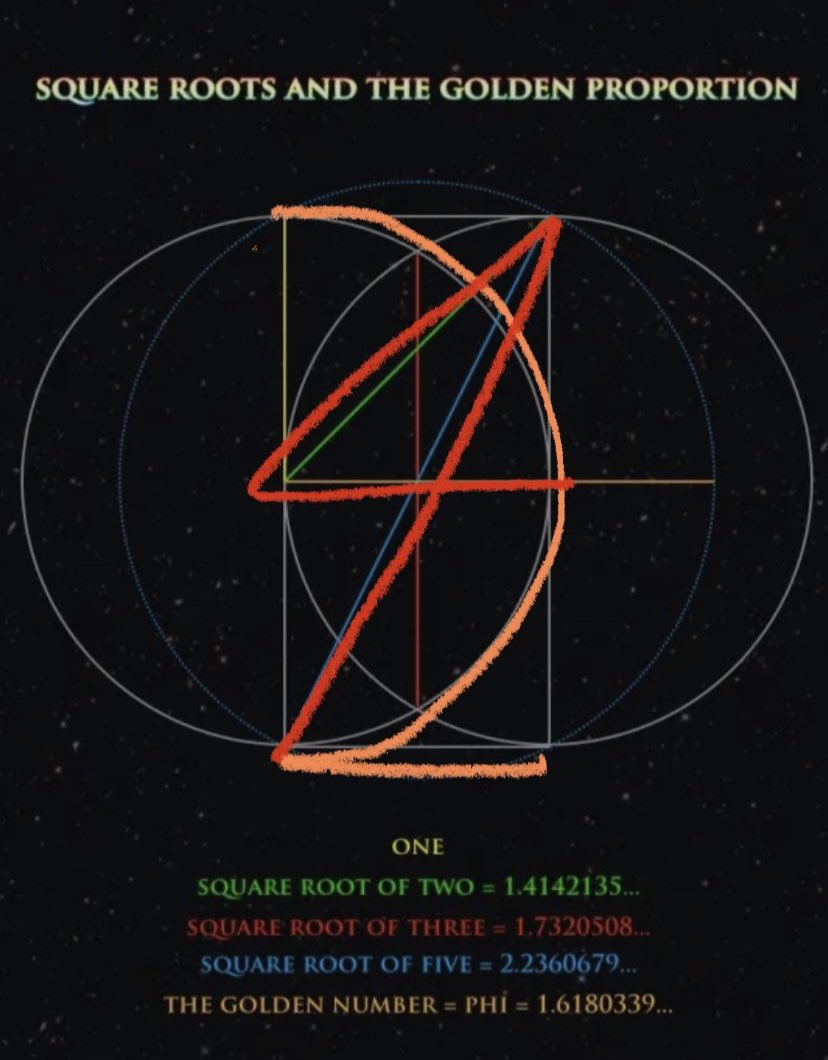 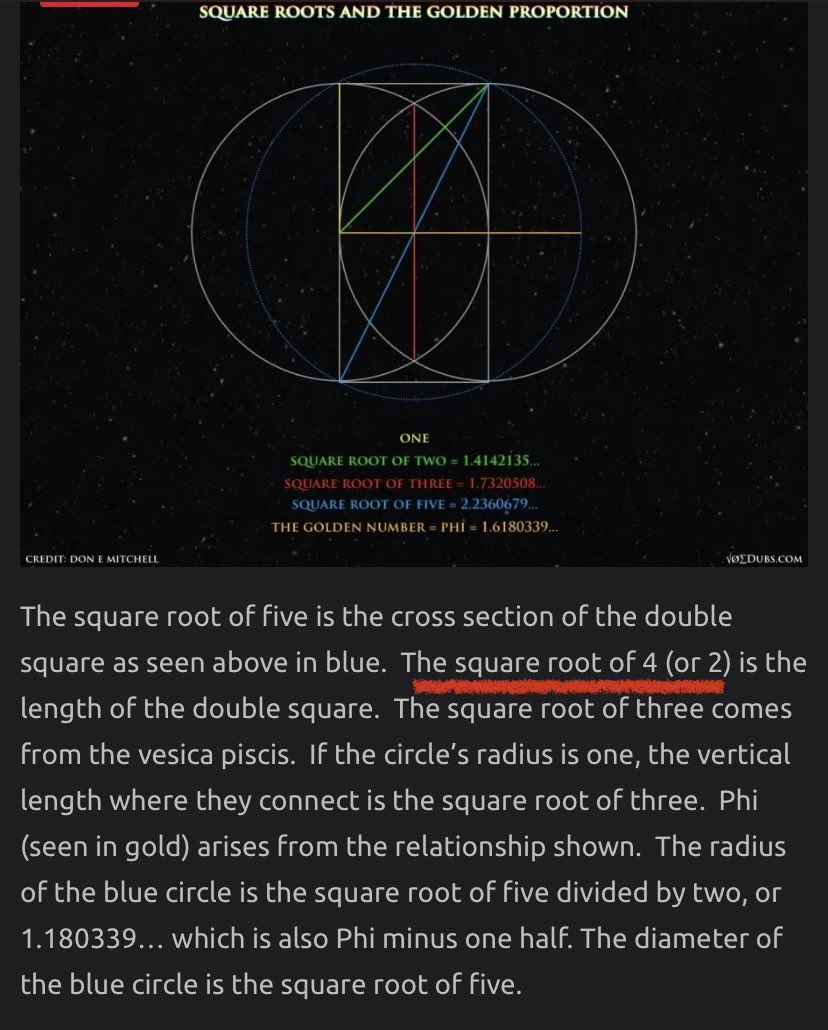 I believe in as many as six impossible things, before breakfast. Alice: How long is forever? Rabbit: Sometimes, just one second.