Most Protected People In The World 2022. Thread 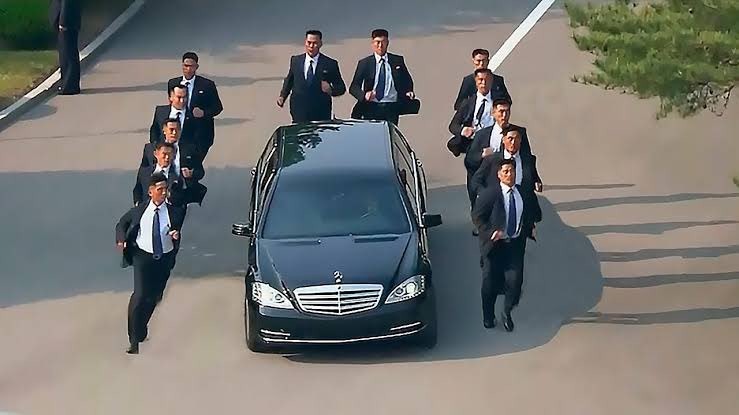 1.Vladimir Putin: Vladimir Putin, Russia’s president is known as one of the world’s most powerful politicians, he is guarded by an elite security agency and the country’s military. This is why Putin has managed to avoid being killed by his foes for so long. 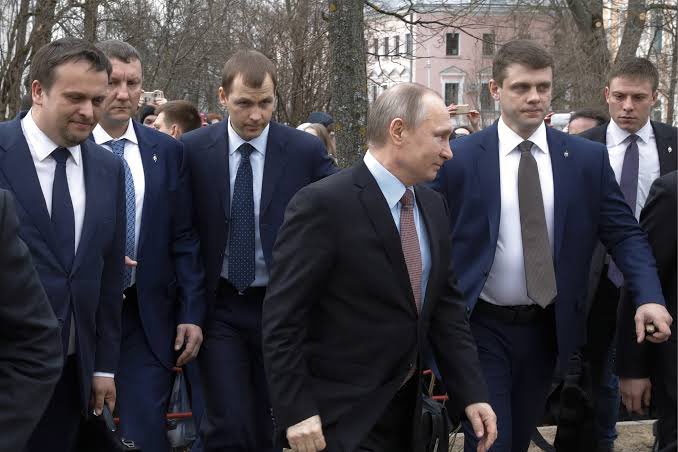 2.Joe Biden After the 1901 assassination of President William McKinley, Congress also directed the Secret Service to protect the president of the United States. The President’s car the beast is enough security on its own. 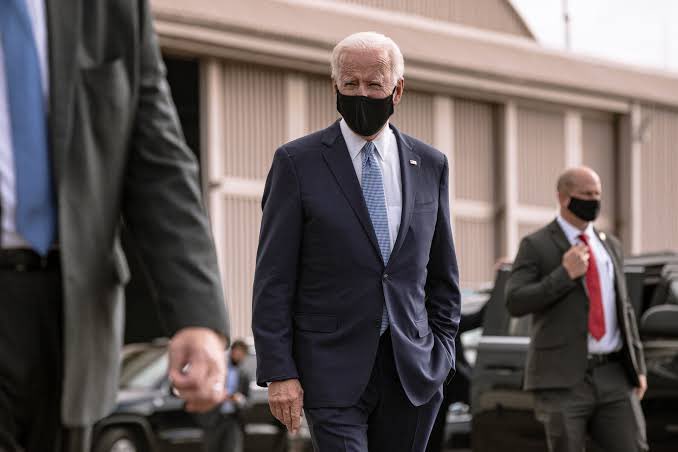 3.Kim Jong-Un: Kim is said to have a private army of roughly 120,000 highly trained troops in addition to his able-bodied security staff who accompany him wherever he goes. 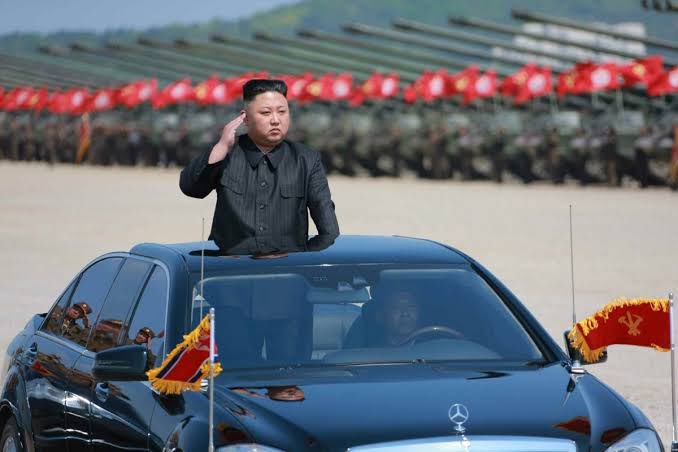 4.Pope Francis: Religious leaders are revered and adored all across the world. But that’s out of the usual when it comes to Pope Francis. He is well-protected as the global leader of the Catholic Church. 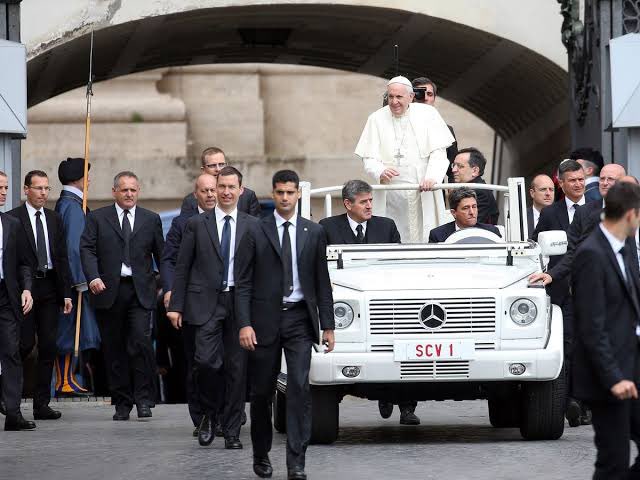 5.King Charles III The royal bodyguard , known for their spectacular marching performances, red uniforms, black helmets, and steadfast guard duty, is their most visible and famous line of defense, but in truth, these men are prepared to meet any challenge 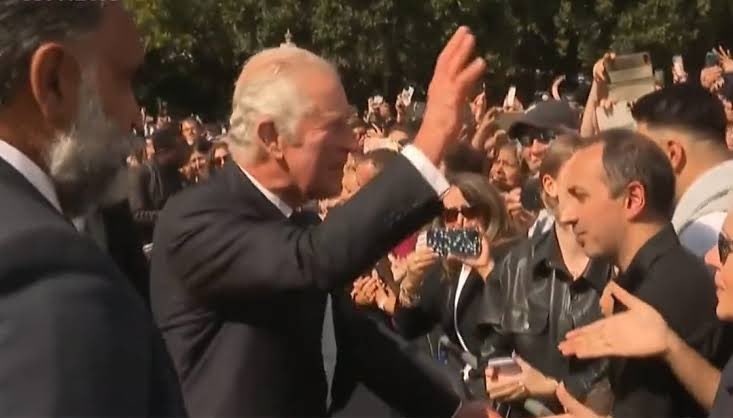 6.Xi Jinping: He and other Communist Party officials are carefully protected by an elite guard team known as the Central Security Bureau, which is a notoriously covert institution to this day. 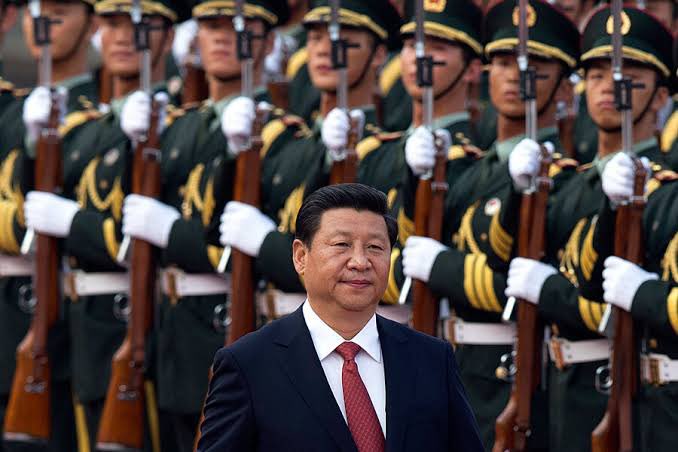 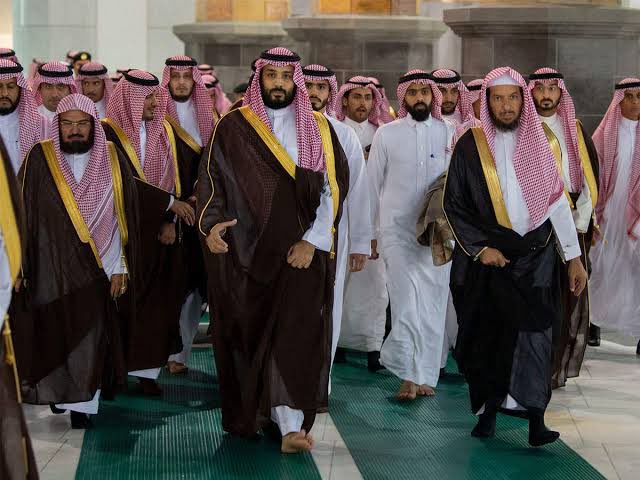 8.Mark Zuckerberg: Mark Zuckerberg has spent roughly $20 million on security since 2015, with $7.3 million going to his personal bodyguards for his house and when he travels. These bodyguards have been dubbed the “Zuckerberg secret police,” 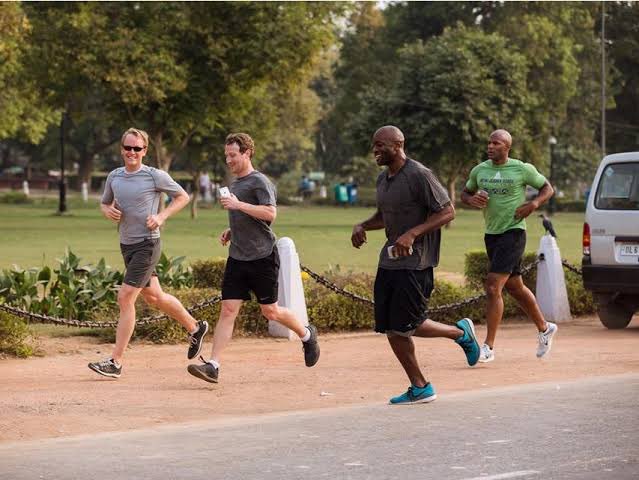 Hi follow me and enjoy educative and thrilling threads

My uncle was checking the iPhone 14 video on his phone when I approached him to remind him that since he hasn't gotten me the iPhone 13 he promised to get me from his jiji.ng phone plug, he should get me the iPhone 14 when it launches. You need to see his look