The sequel arrives in December and could not be more timely. Cinema is under attack, but on two fresh fronts:

Thanks to Covid, many people have lost the cinema habit

Will Avatar work a second time?

“I guess we’ll find out if people show up for Avatar 2,” Cameron says. The third Avatar is already filmed and comes out in 2024, there’s a fourth due in 2026 and another planned after that. A teaser trailer hit 148 million views in 24 hours 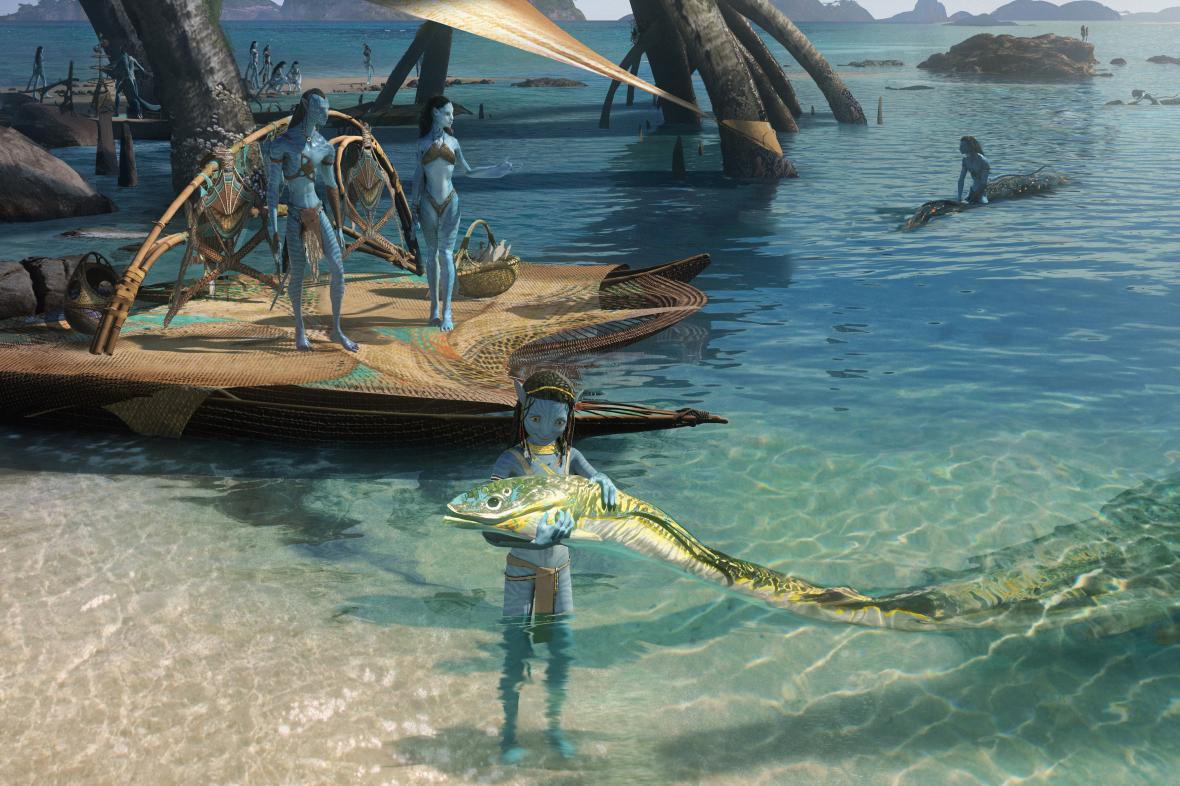 “I don’t know. I don’t make any decisions on movies thinking, ‘That will be worth an extra $5 million.’ You just follow your nose as a storyteller — you can’t deconstruct the gross” 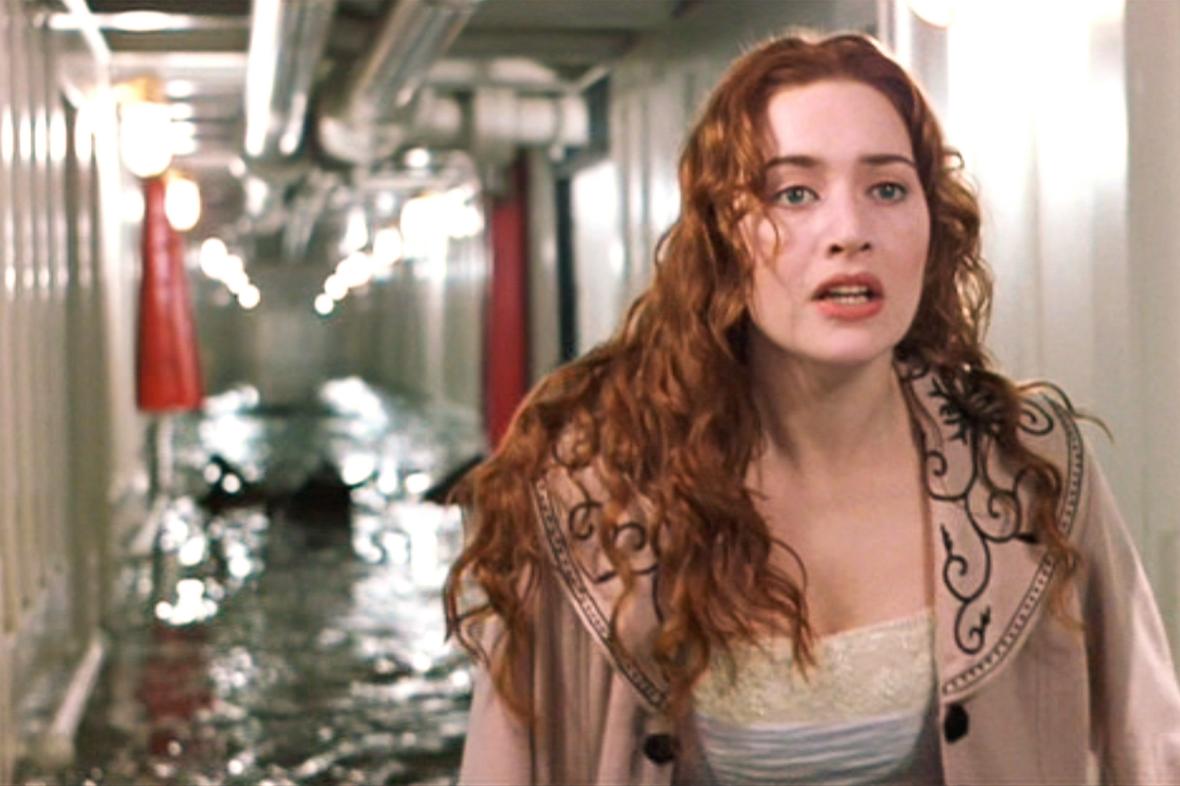 “When I sat down with my writers to start Avatar 2, I said we cannot do the next one until we understand why the first one did so well. We must crack the code of what the hell happened” 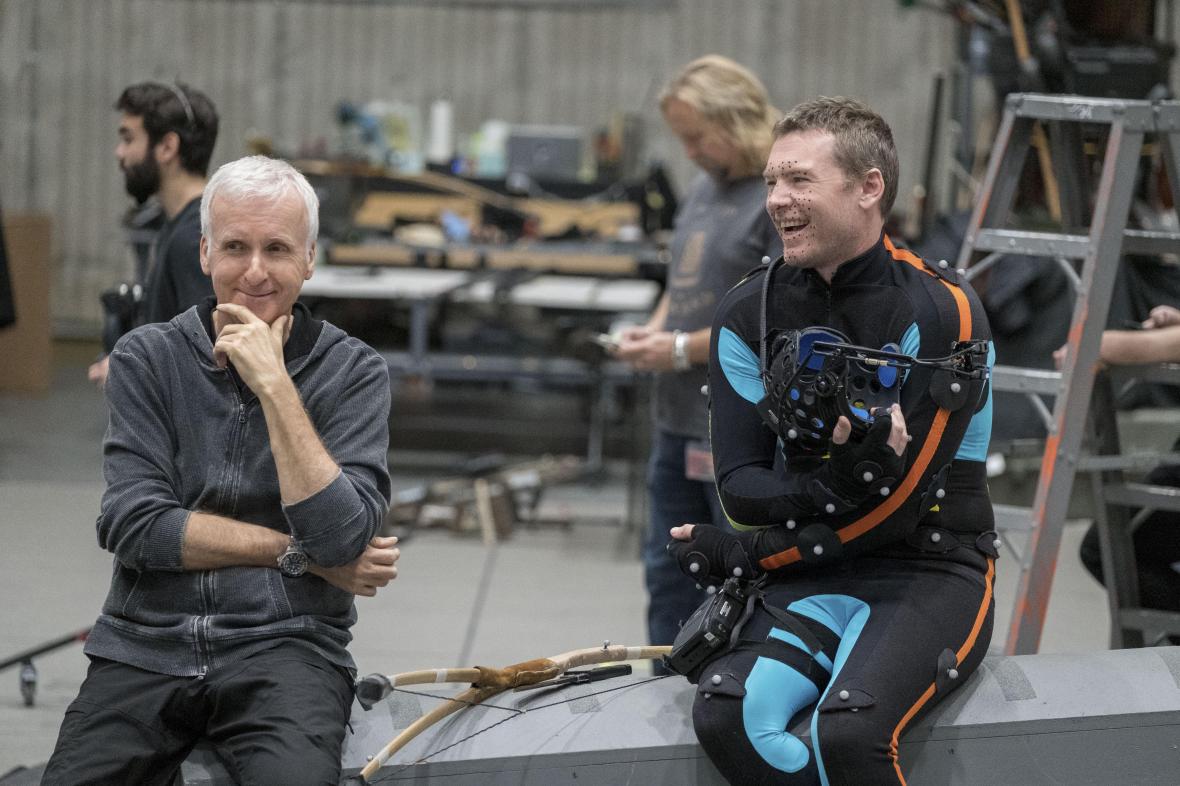 Ten years ago Cameron piloted the first solo dive to the Mariana Trench. “I don’t do deep-sea exploration to become a better film-maker,” Cameron says. “I’m a film-maker so I can pay for my expeditions” 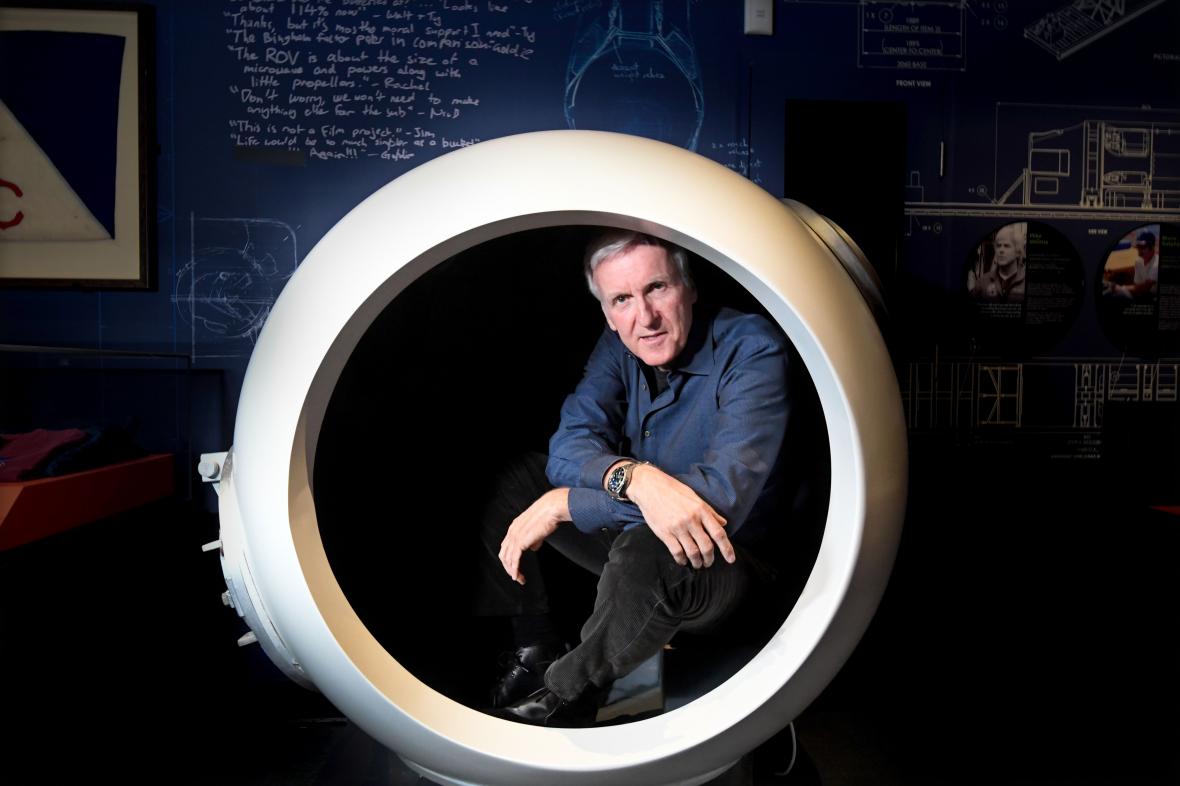 “When film-makers created 3D and made it a part of their art,” Cameron says of Scorsese and Lee, “those results were spectacular. But when studios thought they could slap it on in postproduction it went sideways. But 3D is not dead” thetimes.co.uk/article/direct…

The best arts, culture and entertainment coverage from The Times and The Sunday Times