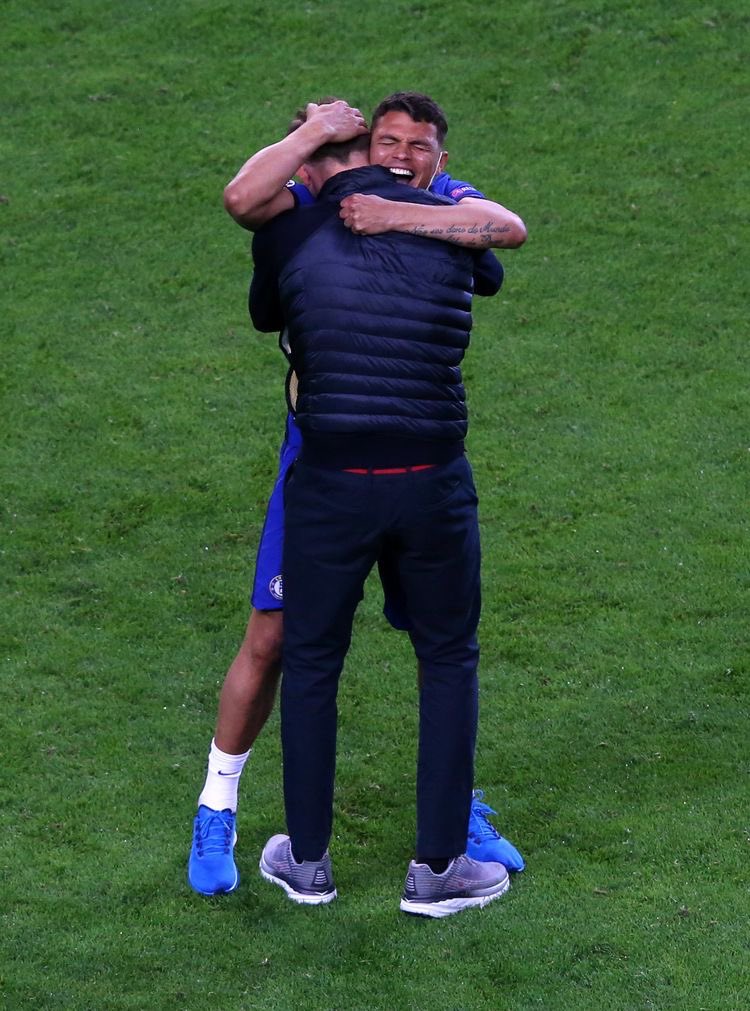 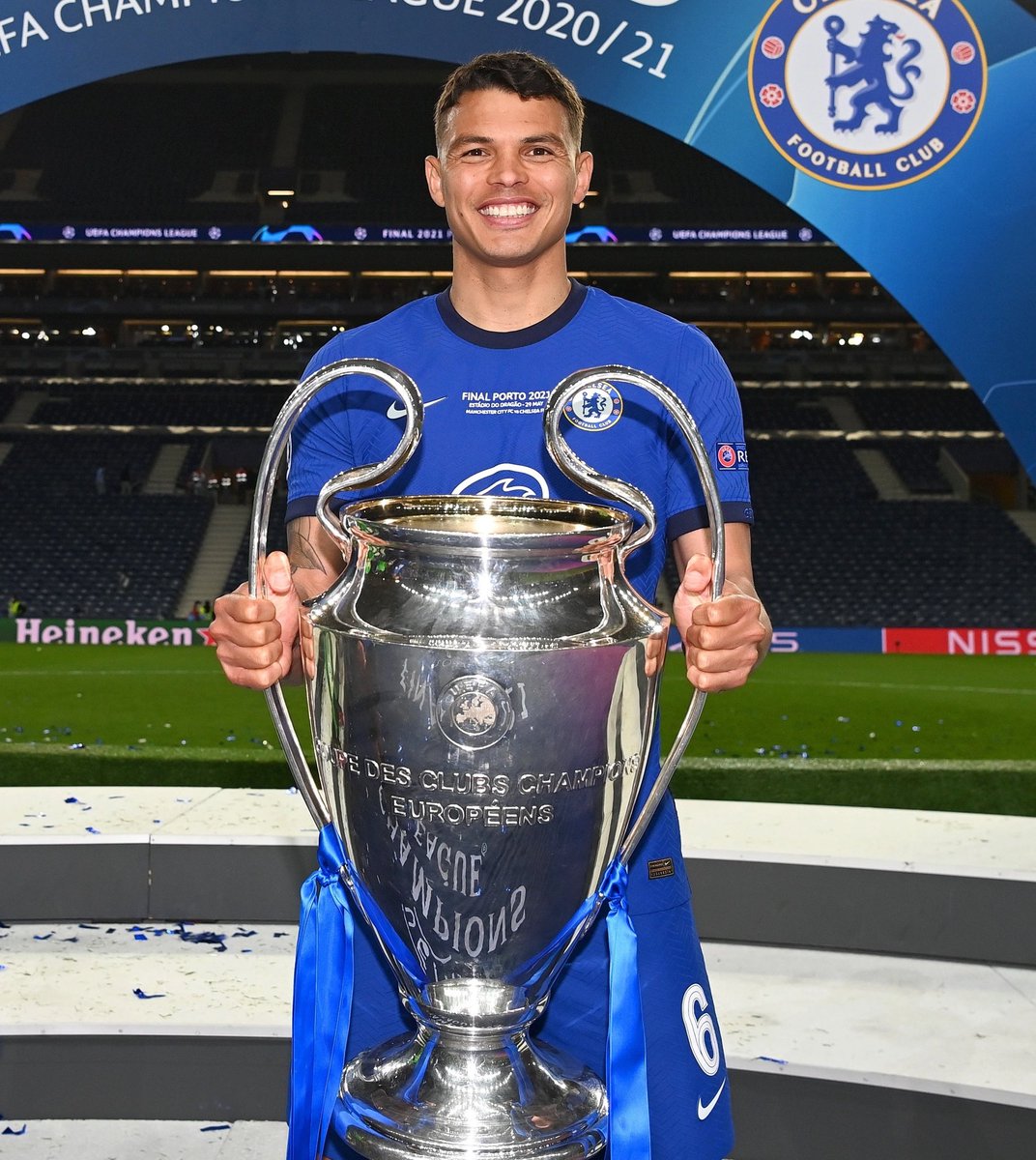 When he made a goal-saving tackle against Juve 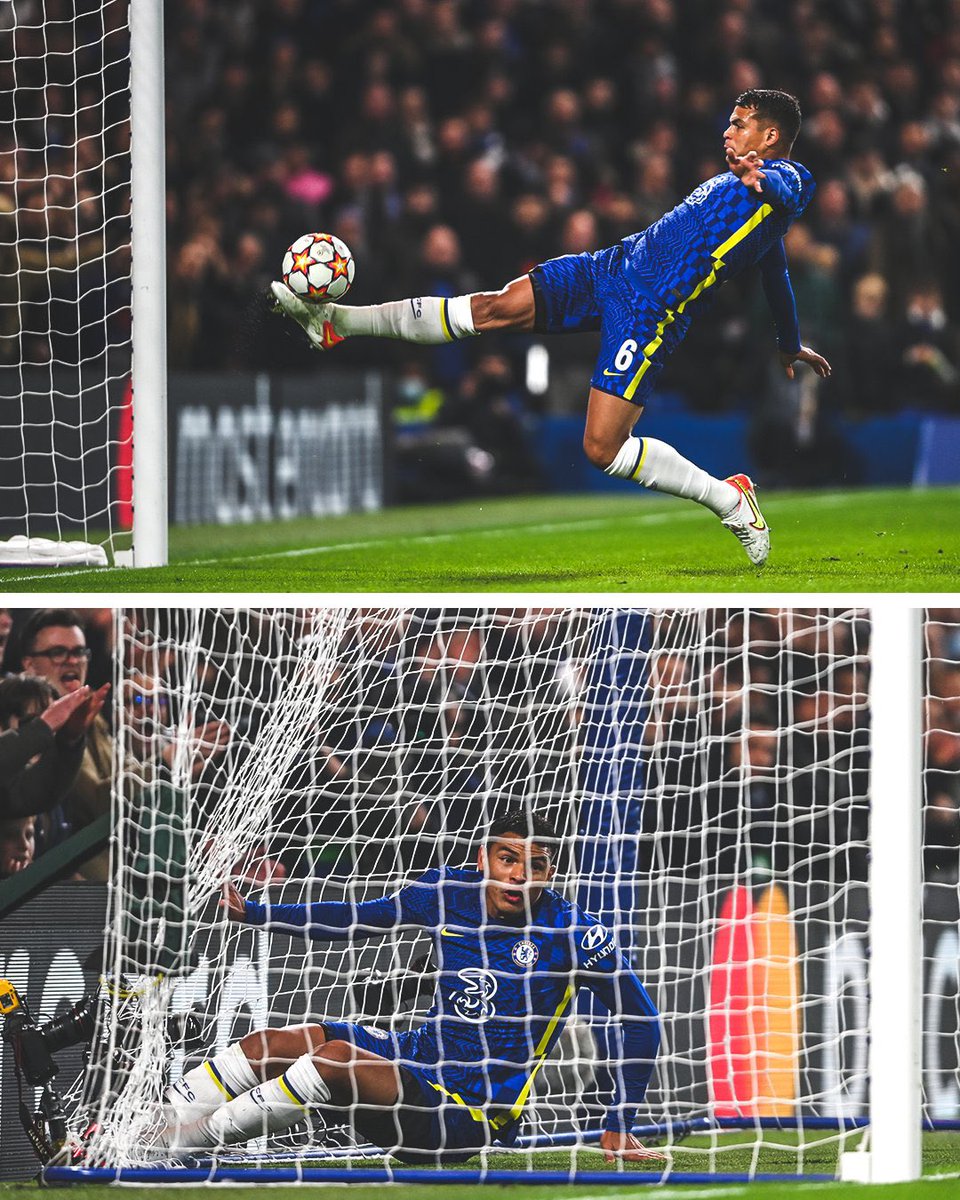 Kisses the Chelsea badge after scoring against Tottenham. Proper chels 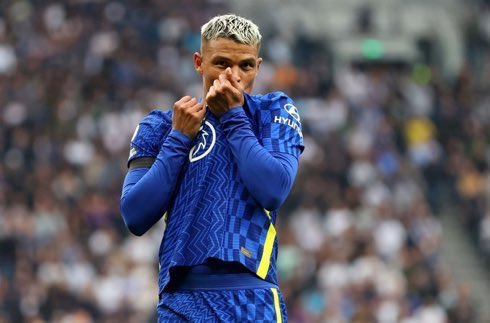 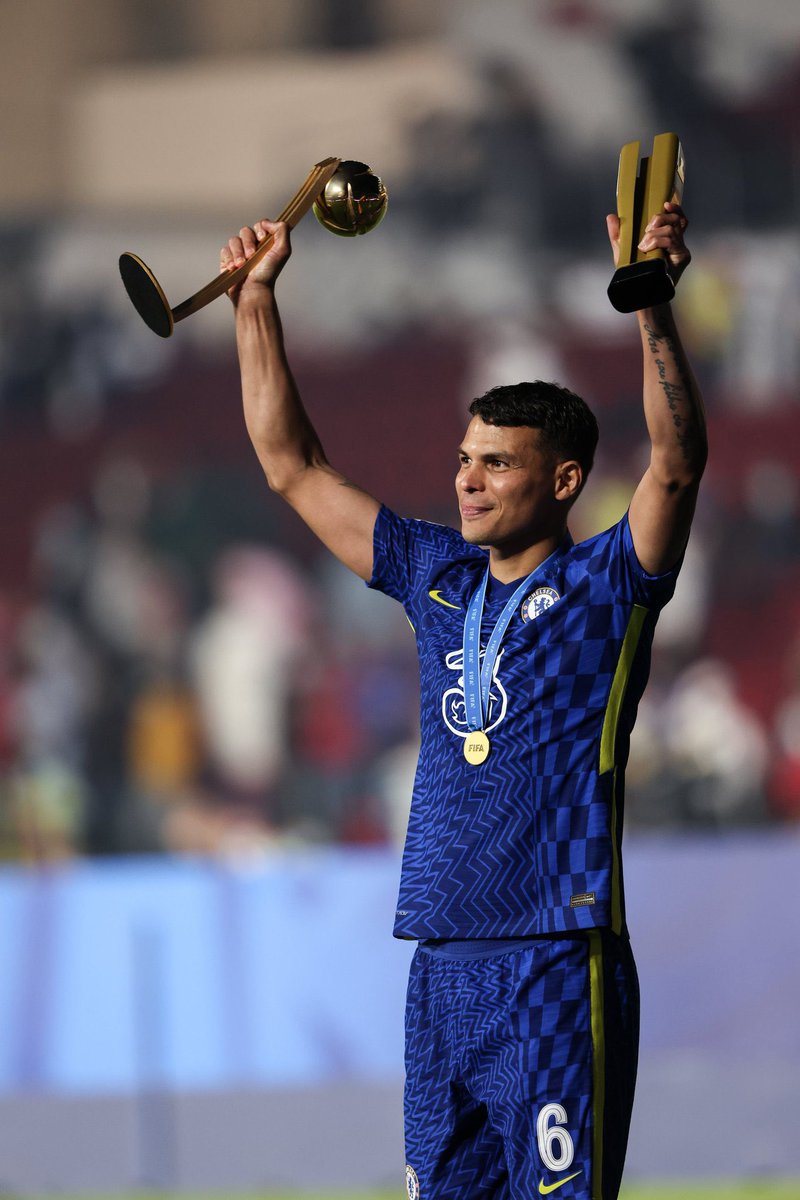 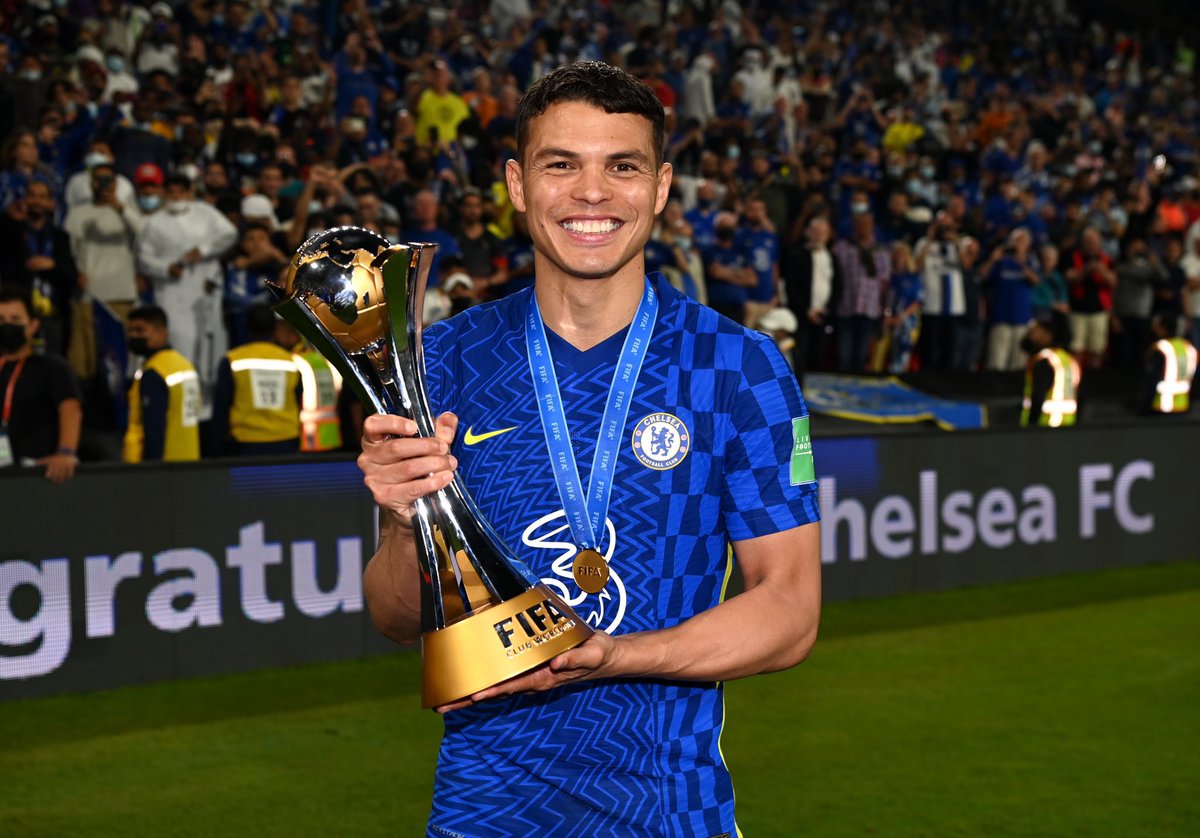 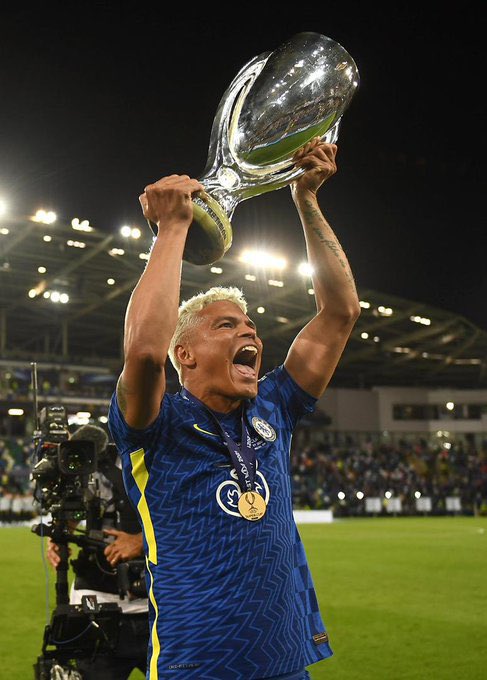 Named man of the match against United 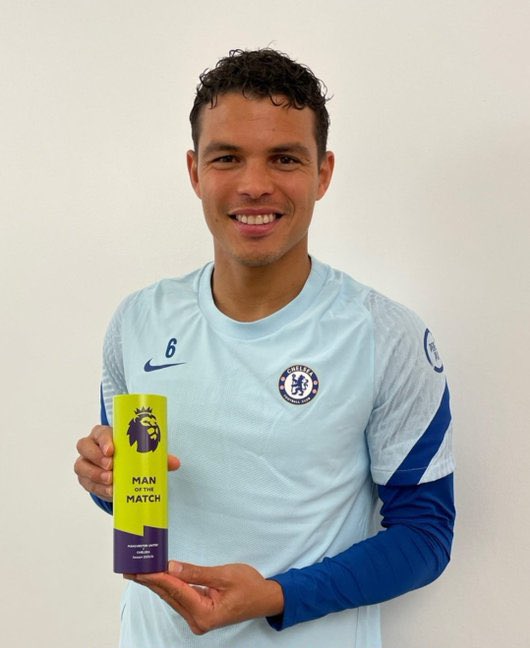 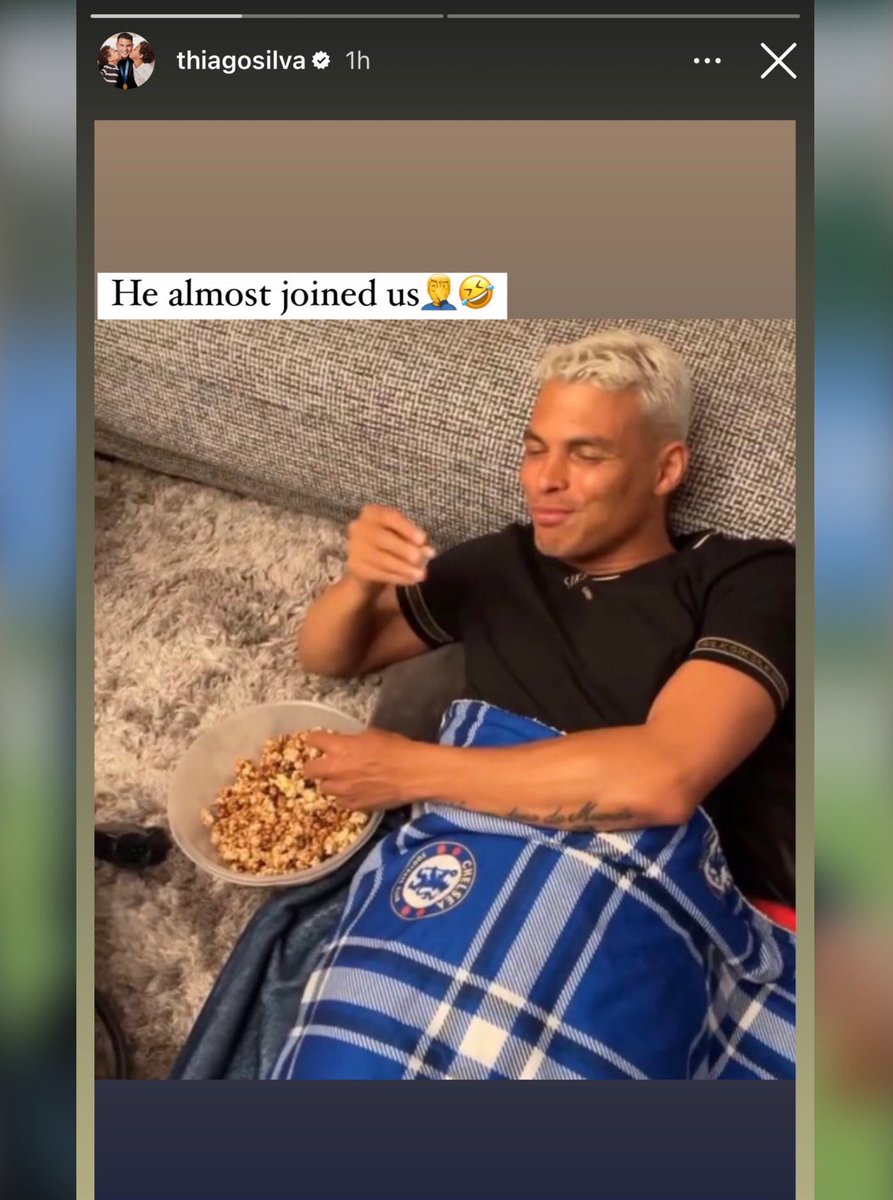 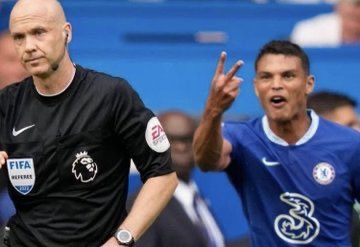