Meet Otto Tief. He was the prime minister of

for 5 days in September 1944, just between the retreat of German occupation forces and the onslaught of the Red Army. With his 5-day government Tief re-established Estonian independence. 1/4 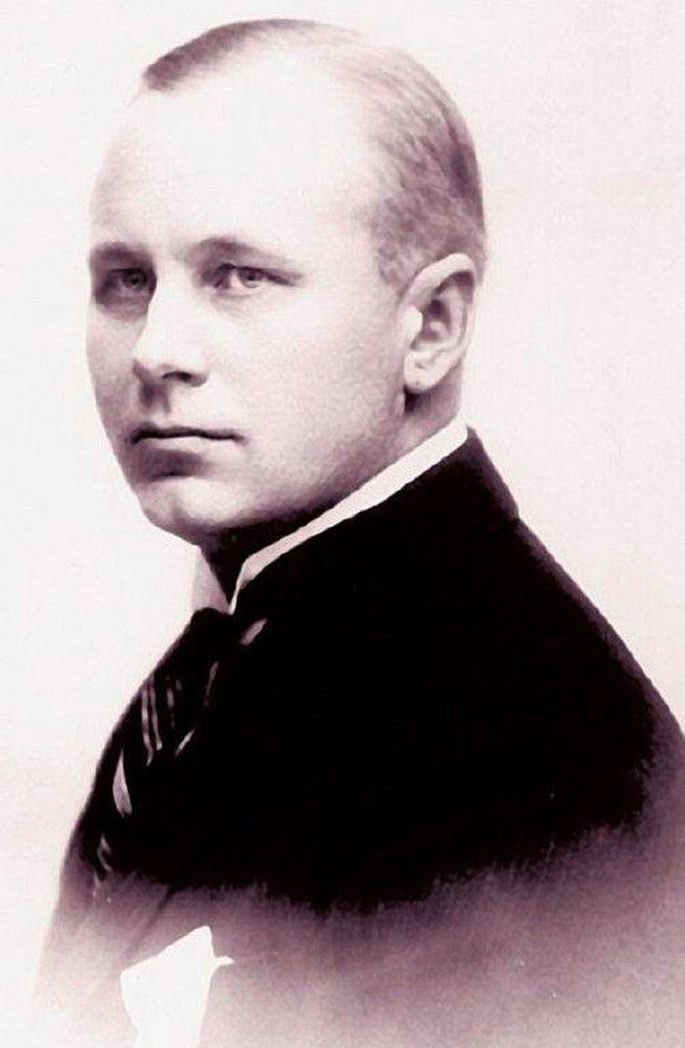 In a few days Tief’s efforts were undone by the invading Red Army however his actions and his 5-day government proved indispensable for the de jure continuity of the Republic of Estonia. 2/4

This is why on September 22 Estonia celebrates the Resistance Fighting Day, also known as the Otto Tief Government Day. 3/4

Tief spent 10 years in #Gulag and when he died in 1976 the KGB didn’t allow him to be buried in the national cemetery in Tallinn. One man, 5 days, immeasurable legacy 4/4

Counsellor to the Secretary General of the Ministry of Foreign Affairs of #Estonia 🇪🇪 Personal views only.