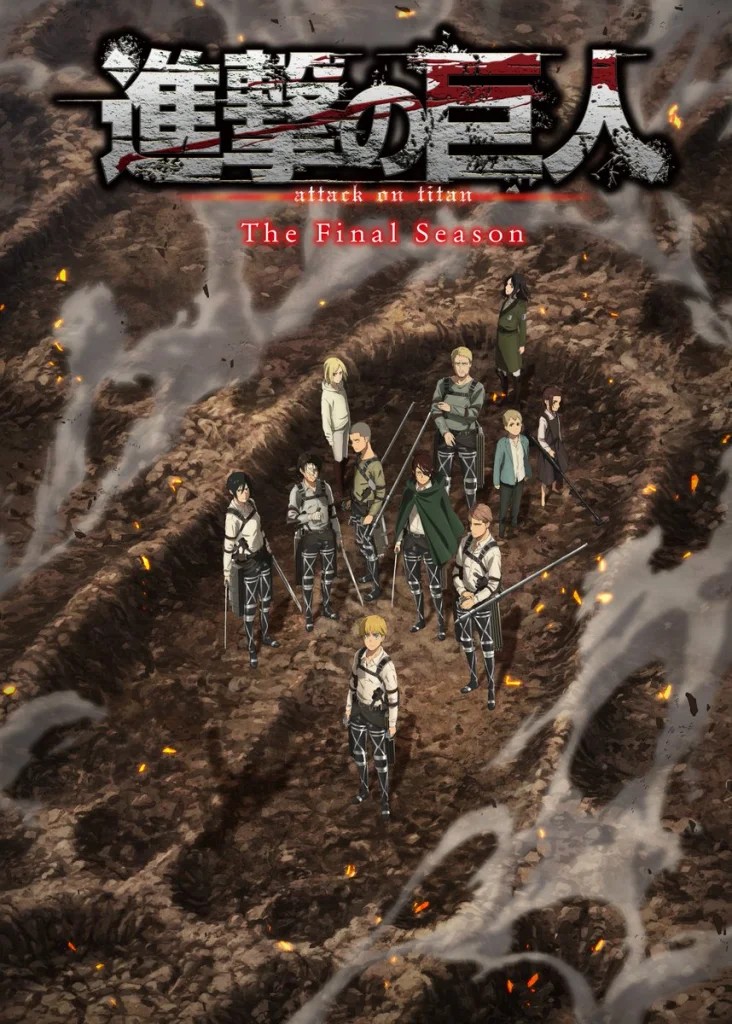 Now, it was speculated that the previous animation producer of Attack on Titan season 4 part 1, Masato Matsunaga, would be involved in making Me and Robocco, made under studio MAPPA, due to him following the account of me and robocco, and the account following Studio MAPPA.

Now, with Me and Robocco seemingly being made at another studio, in this case, Studio Gallop, now it leads to the question, what could Matsunaga possibly be working on? He's not shown to be on Jigo, with Ogawa doing that and the Zombieland saga movie, and many other shows.

The afformentioned Ogawa was put onto two projects, DDD, and Kakegurui twin, in the same year, so where could Matsunaga possibly be, if not in Part 2, where he only did the production assistance for one episode? He could either be in the Mari Okada film, or, in part 3.

Much of the key staff, like Character designers, CADs, and Episode directors have been shown to be focused on aot. With the exception of Satoshi Sakai, the effects animator for aot and bleach, and masaru kitao, the cad for aot part 2 as well as Idaten, they're focused on aot.

There's also the CG director, but beyond a few positions, many of the key staff are focused on AOT. So it makes sense that the key builder of the animation team in the first place for part 1-2, Masato Matsunaga, to still be involved in AOT, just on part 3.

And it's not completely unreasonable to say how he could have skipped being on part 2 to build a team for part 3 either. As a part of the team, he'd have to be the one also starting out the pre production to help the team out in part 3 so it could have a smoother production time.

Tomohiro Kishi, for example, also was the character designer for part 2, but his involvement, while greater than part 1, was still low, and involved him with many other CADs around him. That's because, by indication of the interview for part 2, he was working on part 3.

So it's possible that Matsunaga just skipped being able to manage for part 2, and went to setting up the pre production for part 3, in order to help out the staff for what will inevitably be one of the hardest productions that the studio has, leaving Kawagoe to manage it. 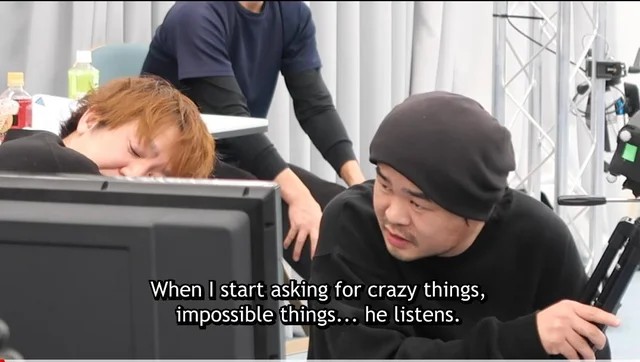 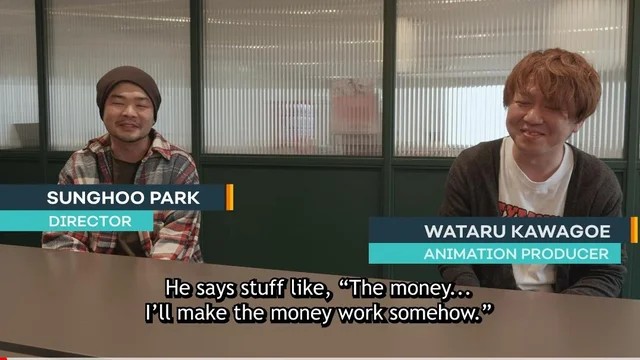 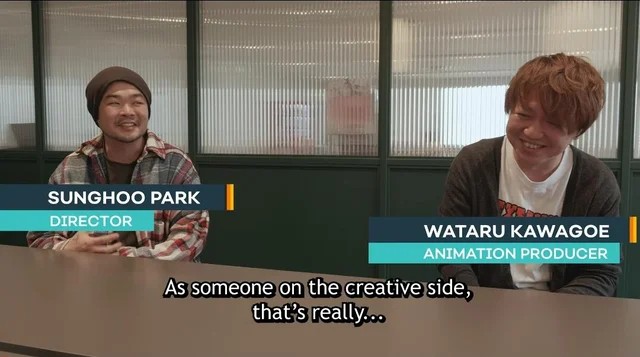 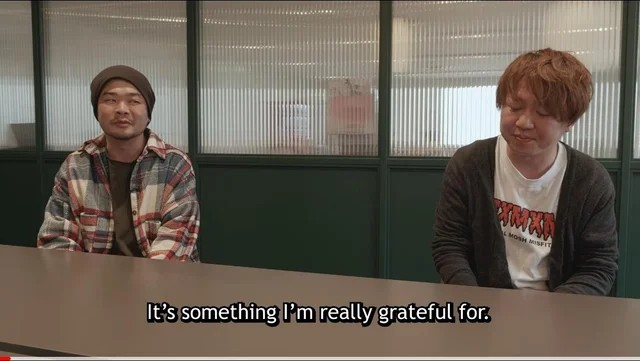 Now, with matsunaga and Kawagoe's complete connections, together, they've got the ability to recruit staff from not just God of high school, but also kids on the slope, mappa's first show, and animators that haven't worked with mappa in over a decade.

The two of them, together, has a giant number of connections that they can leverage in order to finish part 3 the strongest.

I'm Raceraot. High school student, working on 138.5's anime, AOT civil war, Eren If: Destruction/Peace If, 140, and working on being an artist.