It’s kinda ironic that of all the hollywood directors to straight up love Godzilla or were hugely influenced by the movies, the one who got the gig for the first American Godzilla had no love for the series 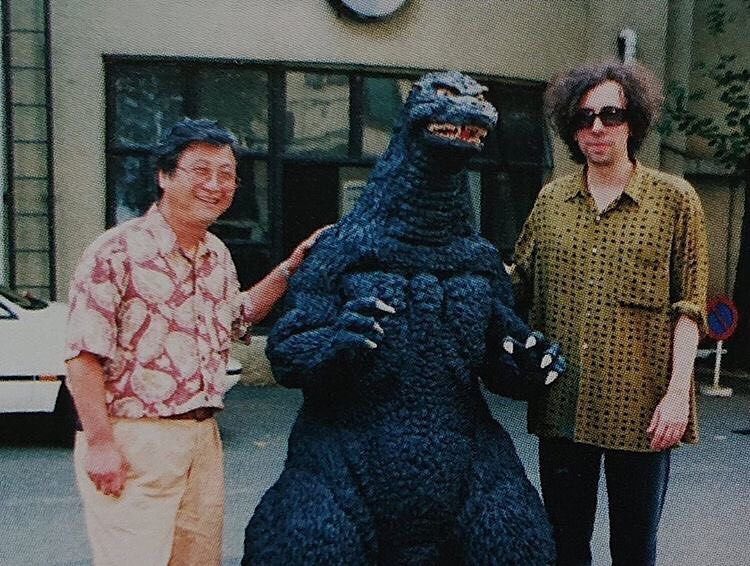 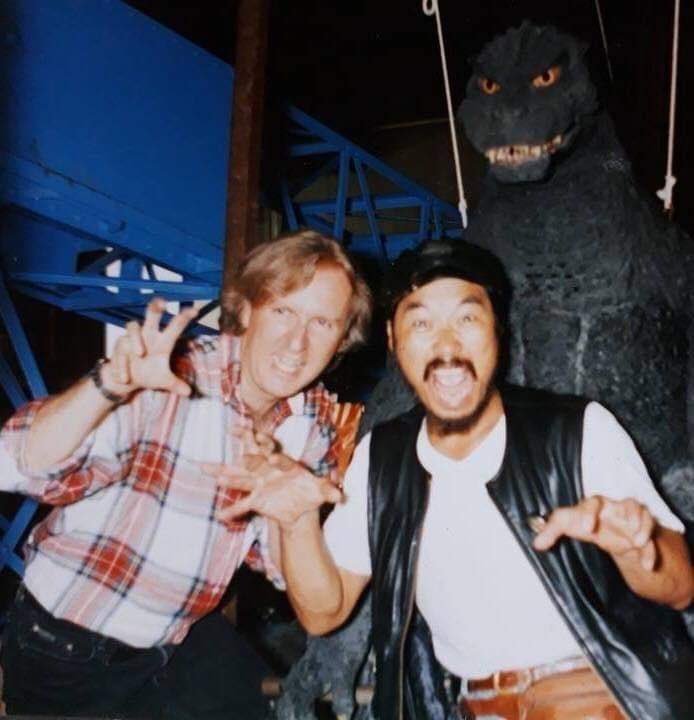 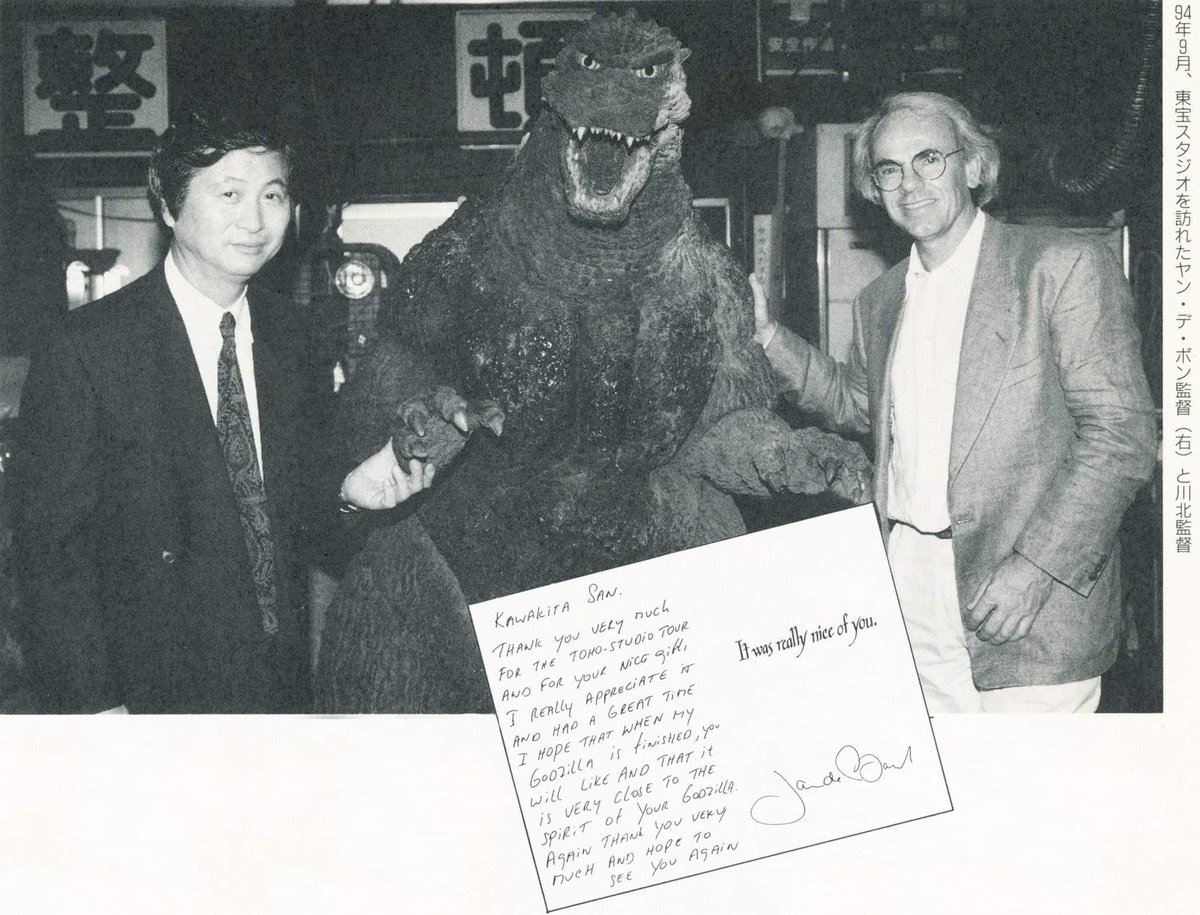 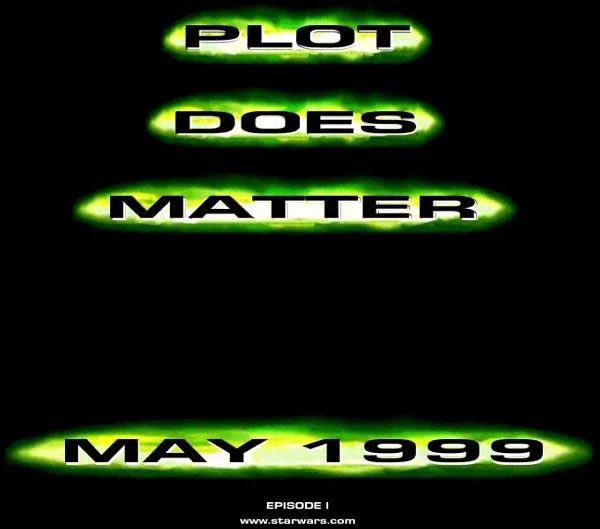 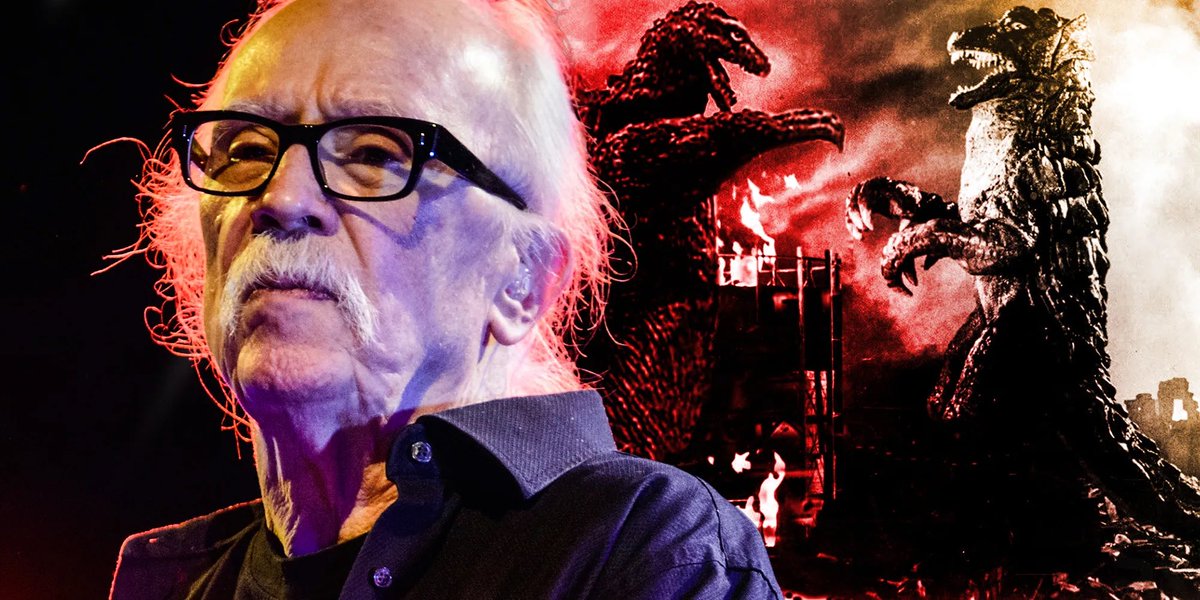 I actually enjoy Godzilla 1998 to an extent but like damn, Hollywood had a lot to choose from