This is a very dangerous plan for wrestling. This would make WWE's monopoly on the industry unstoppable and basically destroy indie scenes from all over the world. Look at the state of Brit Wres after NXT UK. It's depressing reading replies being excited about this.

"The intent will be to take NXT Europe and bring that around the world. So, NXT Europe, NXT Australia, NXT South Africa, South America, Mexico." - Triple H [LADbible TV] 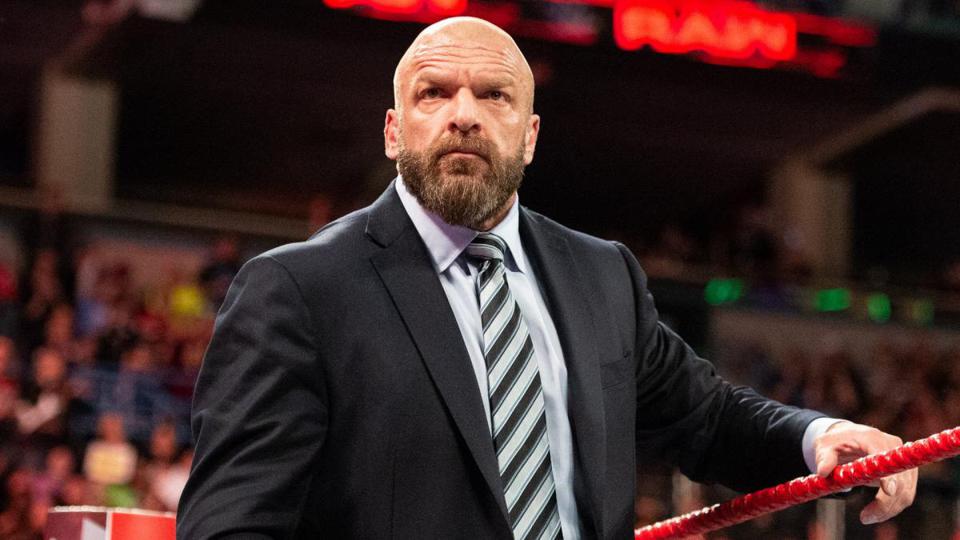 I do think some scenes could benefit from an NXT subsidiary like Africa and India, but I could be wrong because I don't have a lot knowledge on those scenes. Maybe someone who knows more could inform me about the situation of the scenes.

A lot of the replies are mentioning Speaking out as the reason of Brit wres downfall, while in some parts they are right, Brit wres was already going down when it happened and with a lot of promotions already closing their doors by that point.

Also, I saw a lot of replies saying this will be good for wrestlers and all that; except that WWE was paying horrible salaries in NXT UK and this well documented, unless you were known named you were being paid less than a McDonald's employee.