With just the first 3 episodes of #Andor, Tony Gilroy and his team have built a corner of the Star Wars universe that is so unapologetically anti-establishment, anti-cop, and immigrant-centric that it's baffling to think Bob Chapek's money paid for this. Thread (and spoilers) 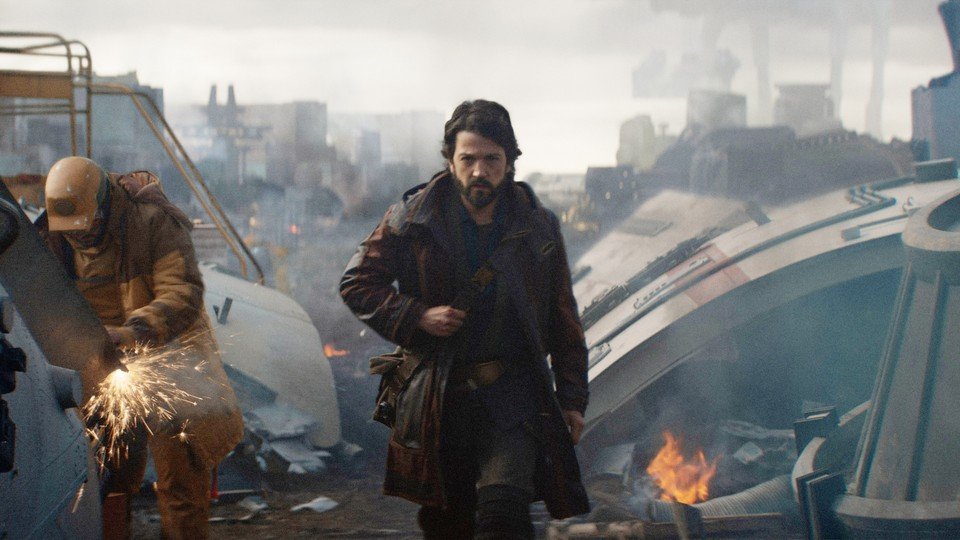 In the 1st scene, as Cassian asks after his estranged sister in an upper class brothel where two Pre-Mor guards are likened to cops, Gilroy's claims that Andor would be an "immigrant story" are not lost on me. Everything's metaphorical, but the real-world meaning is crystal clear 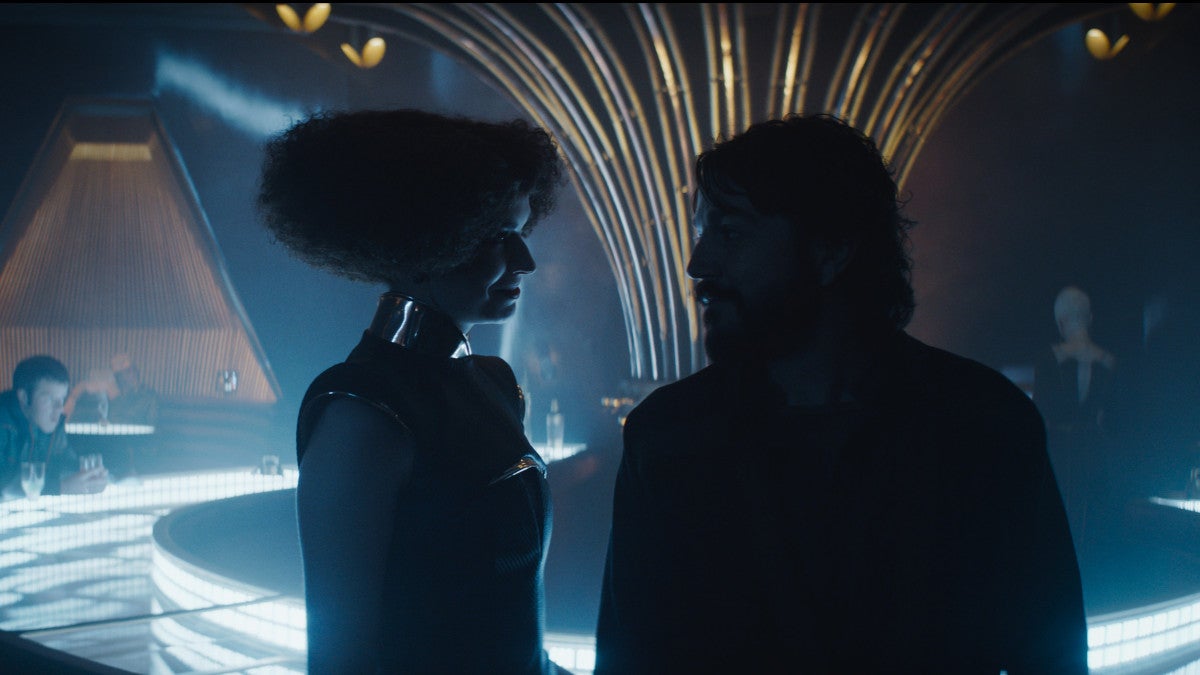 The Pre-Mors *are* cops. They're ICE. They're the exact forces Cassian would be wise to avoid, but is systemically powerless against. Rogue One withstanding, we come to define Cassian early-on how many immigrants might define themselves: as a survivor. 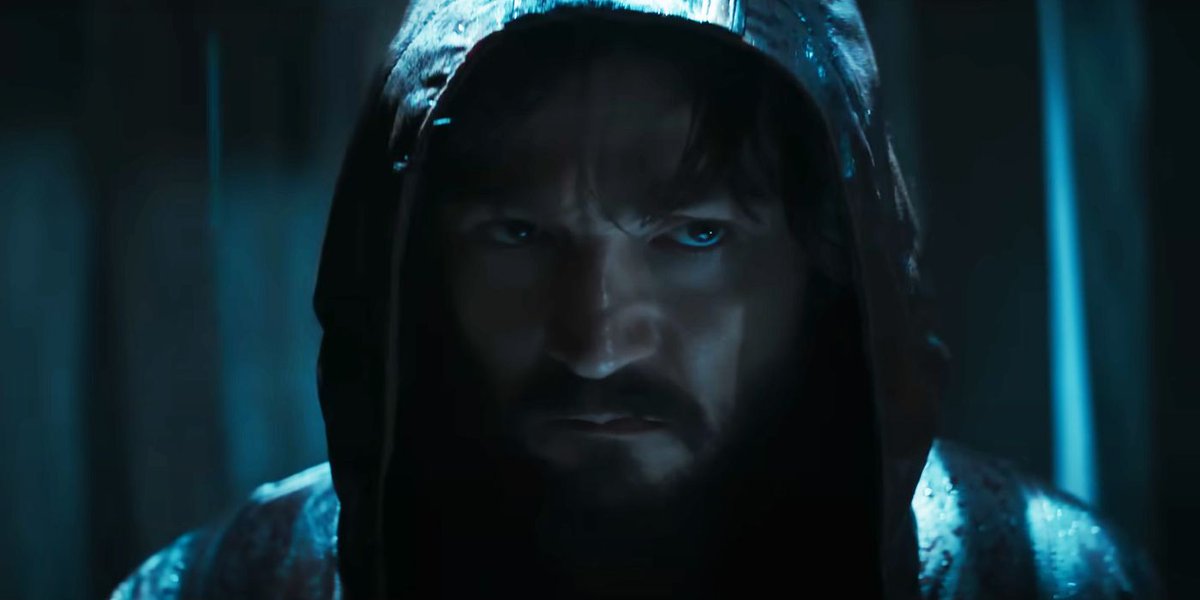 Gilroy is highly concious of class struggle in #Andor, going to great lengths to show the day-in, day-out drudgery of Ferrix's blue-collar shipyard town. It's almost as if he asked, "can I make Tatooine even MORE run down?" -- a stark contrast to the first scene's brothel.

Cassian could also be defined by that class struggle, going so far as to risk his life just to retrieve the stolen NS-9 in Ep 3. Raised by a scavenger in this blue-collar town, he understands the true power of financial latitude.

Meanwhile, The Pre-Mor Security HQ on Morlana One is rife with corporate politics. For almost everyone here, protecting the system is a job, and not one that matters more than sweeping the murder of two officers under the rug.

Yet, for Syril Karn, the guy who fiercely nods at every bullet point in the company meeting slideshow, this is a mission. He still believes in the good cops are hired for. He doesn't get how, functionally, they're only here to protect the interests of the "corporate sector." 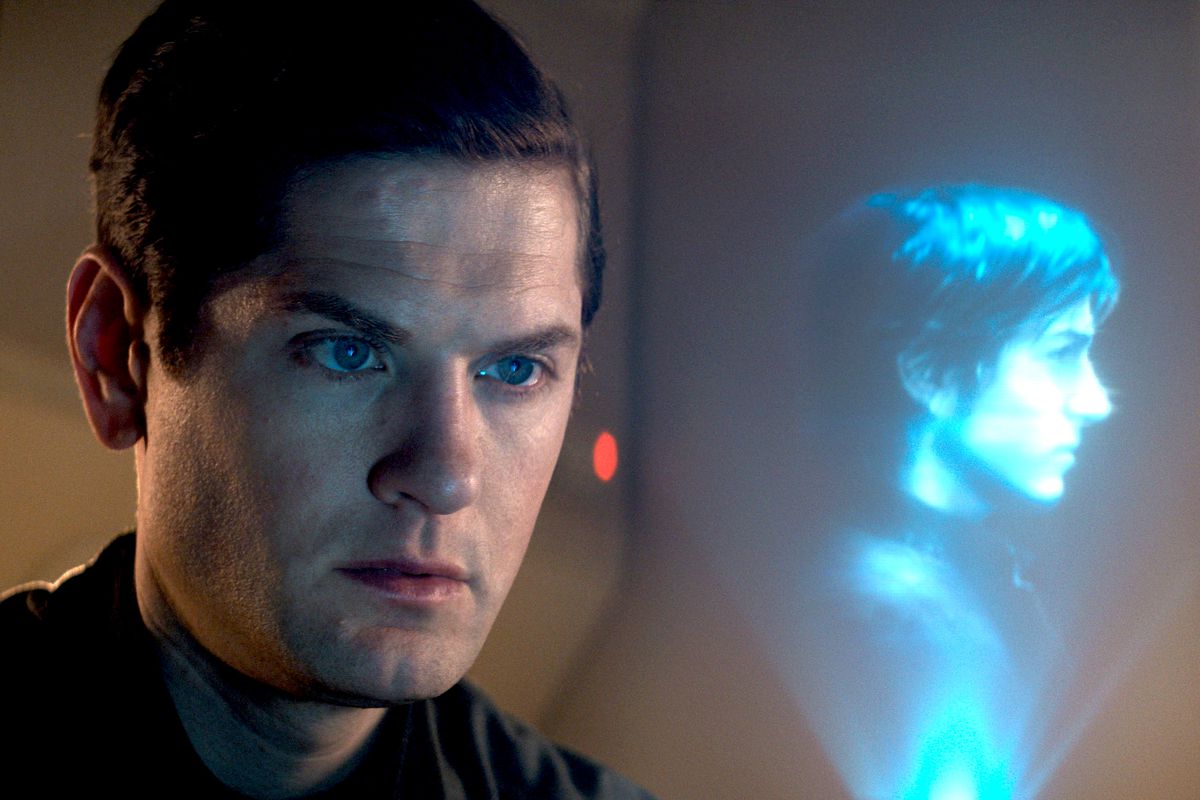 Only once he meets Sgt. Mosk and goes to Ferrix might he glean a bit of that. The imagery of police brutality is explicit, while the Pre-Mors end up doing a lot of damage to a town just to unsuccessfully capture one guy. 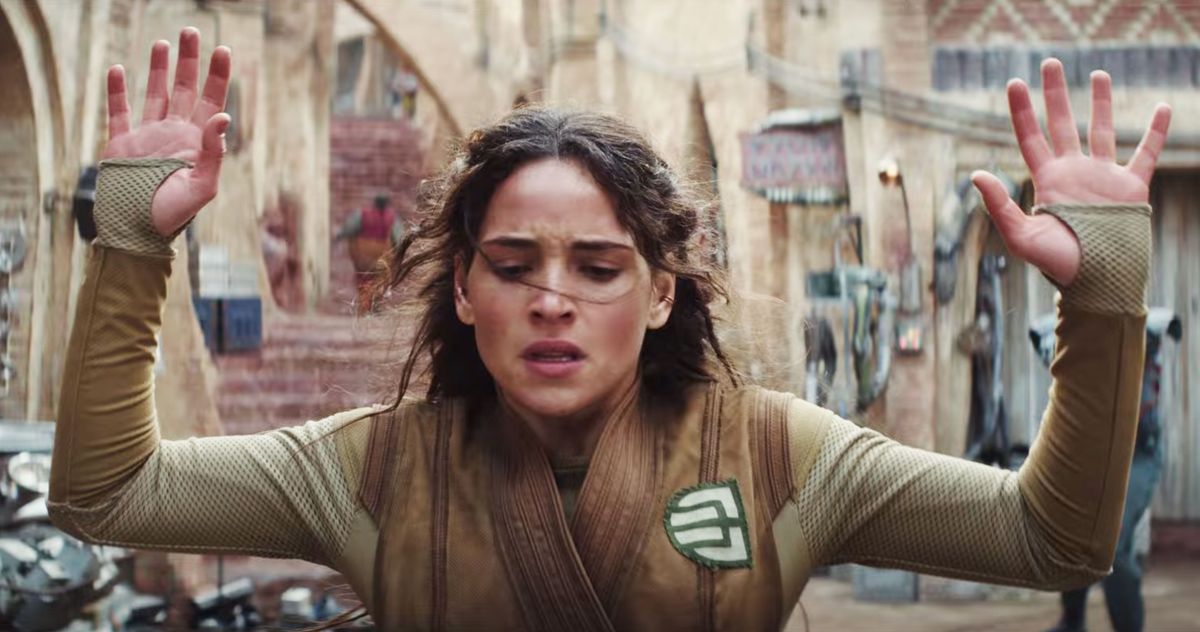 I think if Karn wasn't portrayed as such a pushover, Gilroy's commentary here wouldn't be as compelling. It's the clash in perspective between Karn's expectations and the appalling reality that sells it home. This is not a system where one can enforce good.

To top it off, Timm snitches on Cass in his drunken plight, feels guilty about it, then gets killed by the Pre-Mor's for trying to help Bix, who they've pinned to a wall. The Pre-Mors (cops) are not your friends.

There's also a sense of community and mutual protectiveness about the community on Ferrix that simply doesn't exist between the Pre-Mors. They couldn't imagine what these people have survived through. And that becomes their downfall.

It's very exciting to see how much care and attention Gilroy and his team have paid to just a few aspects of a much more comprehensive examination of facism. I can only hope and expect to see that care continue on for the next several episodes. 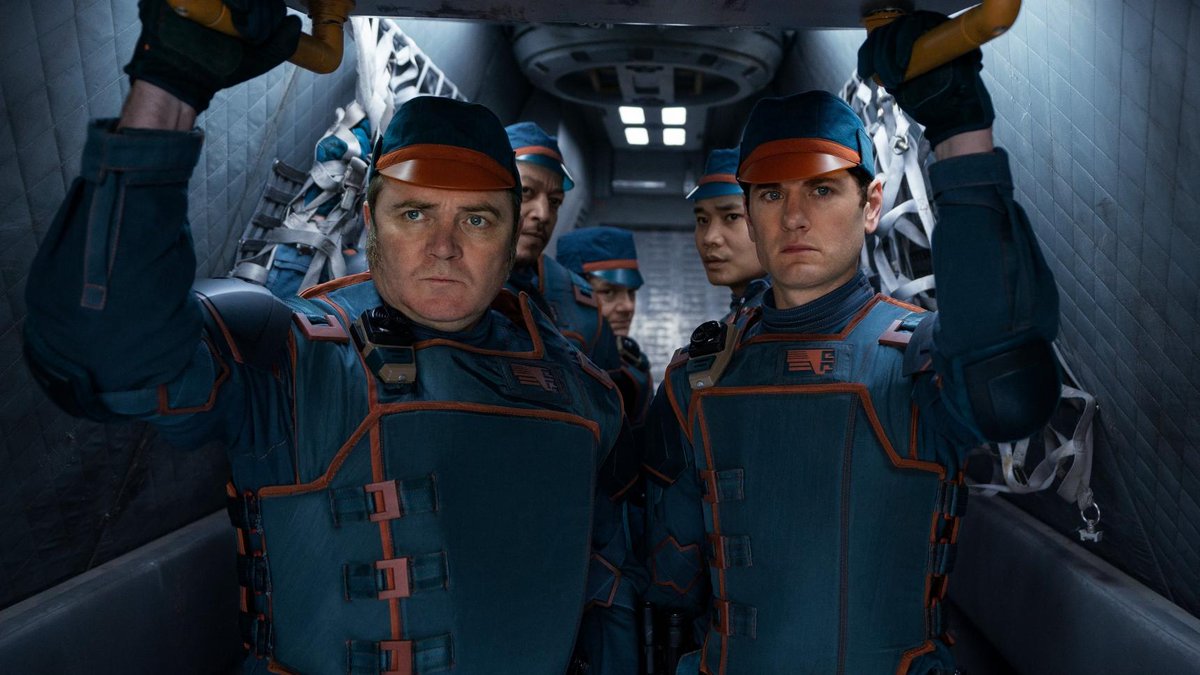 As some side notes, I love the relationship between music and sound design in this show. You can tell Britell loves the sounds of Star Wars for how much his music blends in and out of ship flybys and background noise. It's mesmerizing.

I also love the surprising noir vibes, especially with the opening scene. You can see all the skills that will make Cassian an excellent spy for the Rebellion in these first few episodes. And he learned all of them by just trying to get by.

I have very minor complaints, such as *when* each episode decides to roll its credits. But overall, I'm loving what we've gotten so far, and can't wait for more. Already drooling at the thought of Gilroy's Imperial Senate scenes... 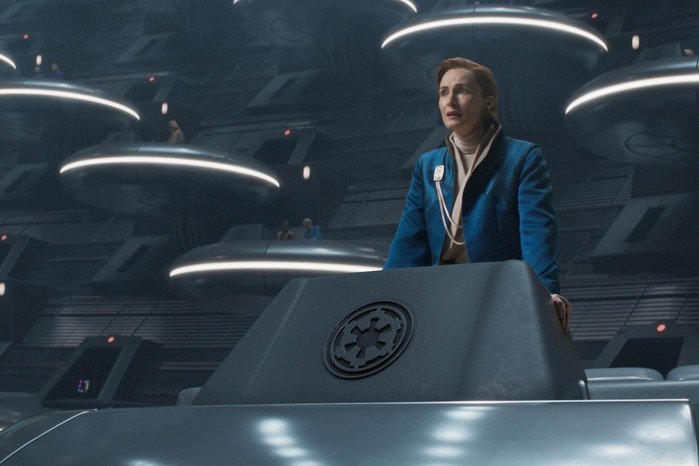 And one final, FINAL note: I LOVE that there is a Star Wars series I can engage with on this level again. I enjoyed TBOBF and parts of Kenobi, but *this* is the kind of storytelling I love. Keep it coming. and thanks for reading

omg a hit tweet. In case you didn't know, I also make Star Wars video essays on YouTube. Would appreciate if yall checked out my vid on Mandalorian