(Thread.) This New York Post opinion column hides the ball, but it would appear that the conservative FBI special agent here wanted to be a "conscientious objector" to... the arrest of members of a militia group who were at the western tunnel on Jan. 6. nypost.com/2022/09/21/fbi…

FBI hero paying the price for exposing unjust 'persecution' of...

The New York Post opinion column mentions an Aug. 24 raid, and says the FBI special agent objected to the planned arrests on Aug. 19. That's three days after a magistrate judge, on Aug. 16, signed off on arrest warrants for five members of the Florida-based militia group. 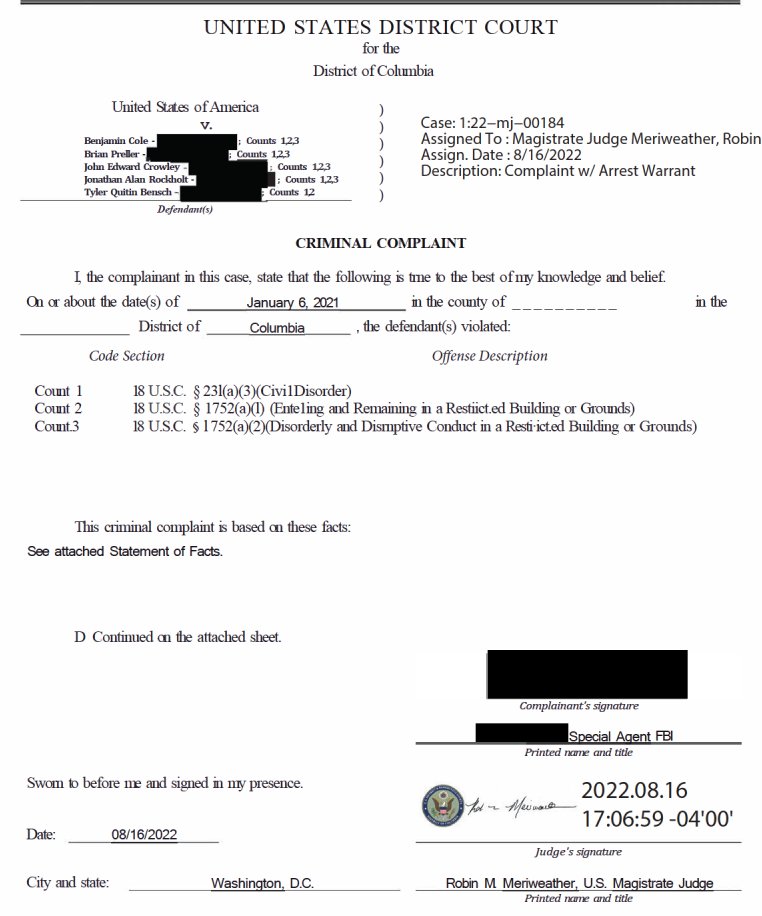 Here's my Aug. 24 story on those arrests: nbcnews.com/politics/justi…

There were five individuals arrested in connection with that case. Three of them were arrested in Florida. There are no other Capitol attack arrests in Florida on Aug. 24 in the Justice Department database.

Now, the NYP story twice mentions that he objected to using standard FBI arrest tactics on a Jan. 6 defendant charged with misdemeanors. Two out of three of the militia members arrested in Florida on Aug. 24 were facing a felony count.

So let's say that this FBI special agent was, on Aug. 24, supposed to help arrest a misdemeanor-only Jan. 6 defendant. That would be Tyler Bensch. In addition to dressing like this and spraying someone in the face with a chemical irritant on Jan. 6, the feds say he had a GoPro. 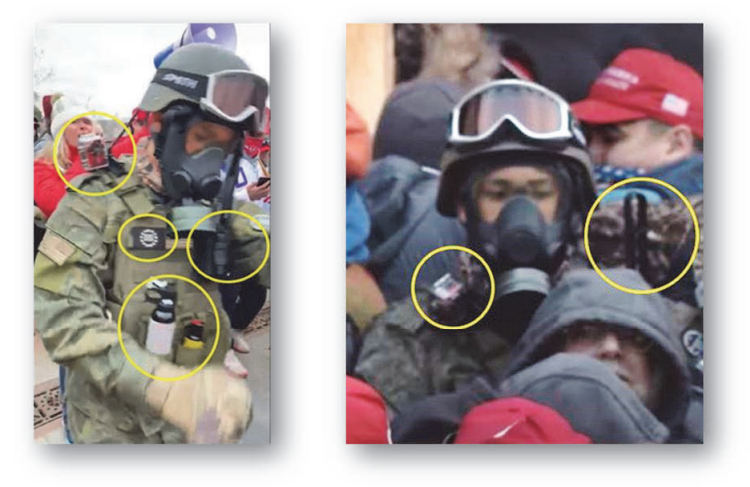 Setting all else aside, you can see here why the FBI might want to, say, get a copy of that critical GoPro footage rather than issuing a summons and giving him an opportunity to delete the incriminating evidence!

Here's what the feds say the only misdemeanor Capitol defendant arrested in Florida on Aug. 24 did. This is the guy who this FBI special agent apparently thought should've gotten the kid-glove treatment, such as with a court summons. 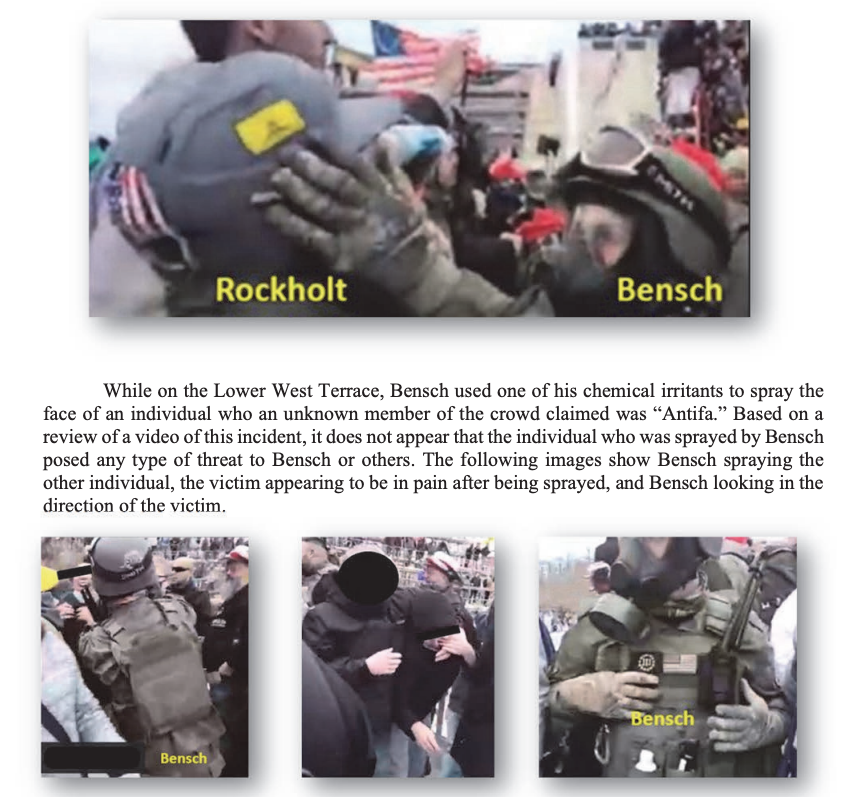 Anonymous #SeditionHunter just now: "I did check to see if I could find the agent on j6 no luck

Can't imagine why the New York Post didn't include these photos in their story! 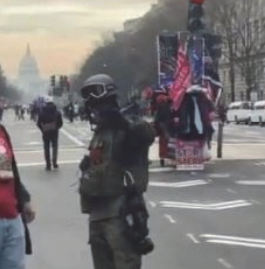 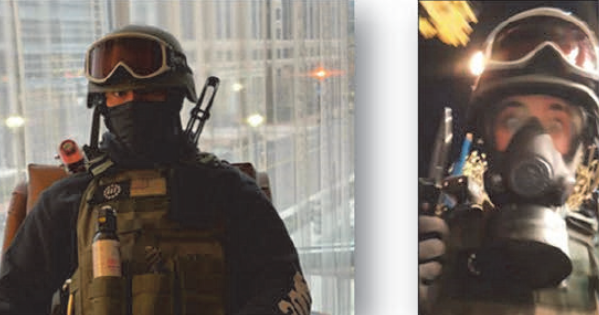 Also seems clear that the misdemeanors were likely just the opening salvo from DOJ. They've only been charged by criminal complaint. Just imagine what a grand jury can do with this with a boatload more evidence when it comes time for the indictment.

"The notion that the FBI isn't, in essence, a conservative-leaning organization is really silly..." nbcnews.com/politics/justi…

Me when the conservative-leaning FBI is portrayed as some liberal enclave: