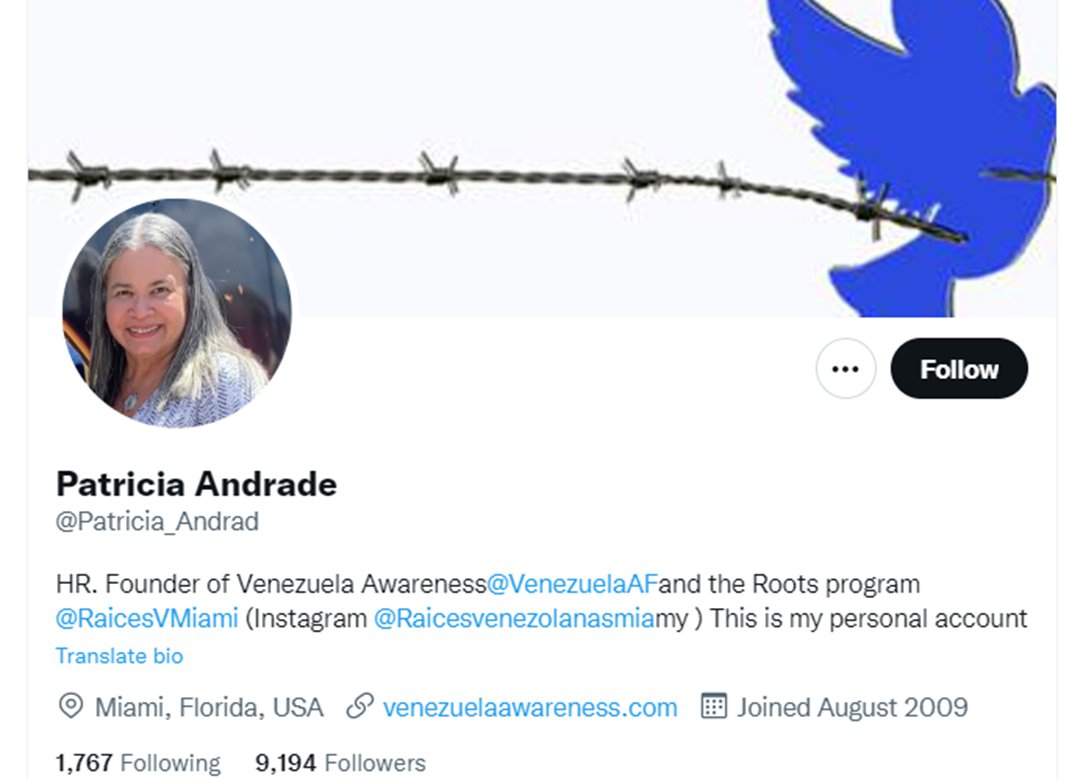 Here she thanks Anthony Aguero for his reporting (5 days ago) 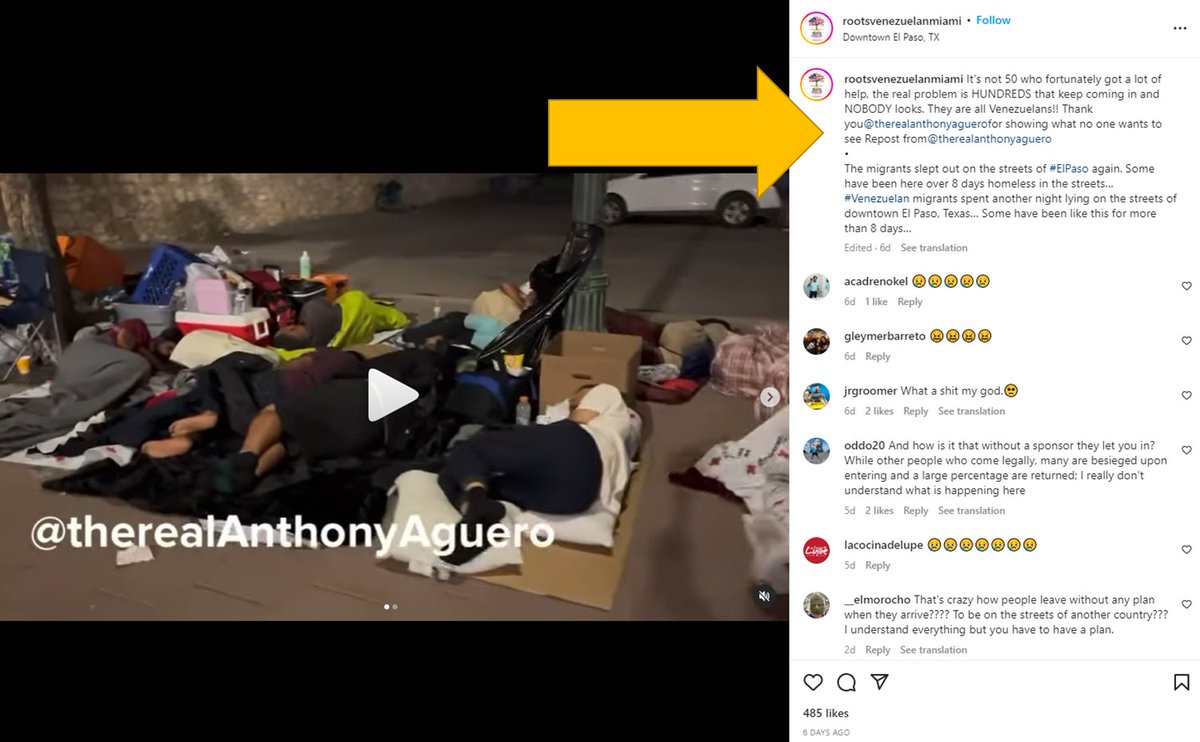 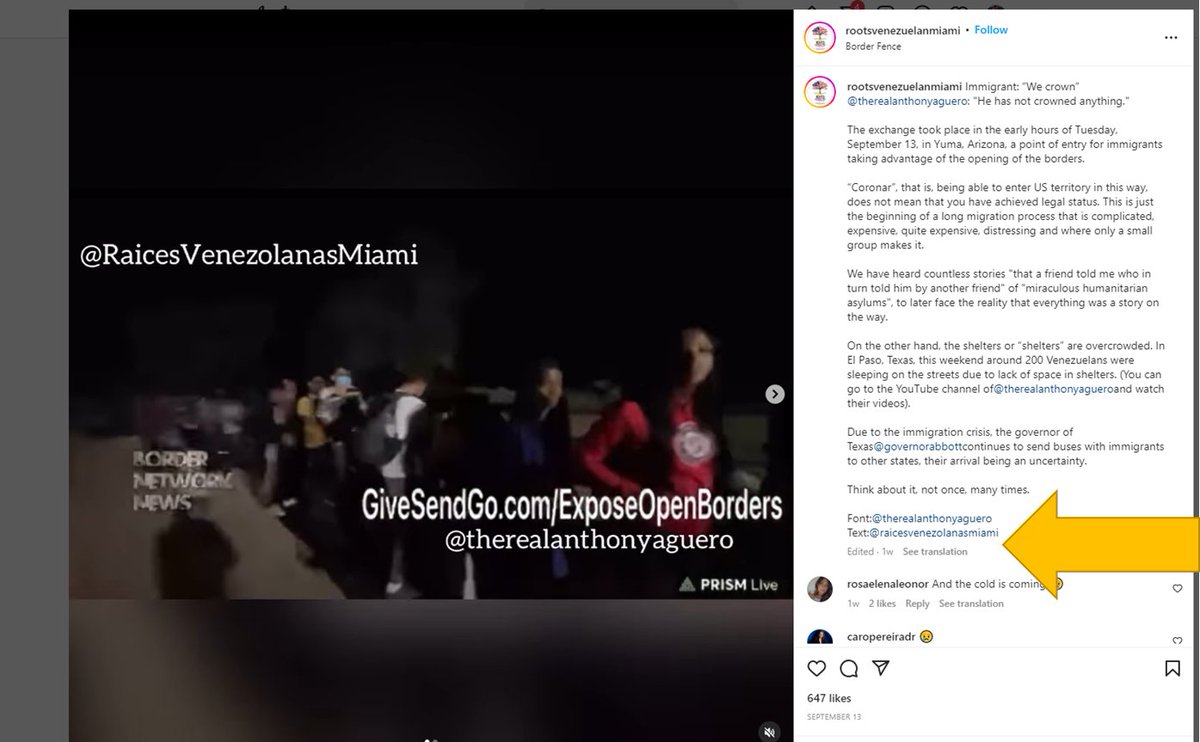 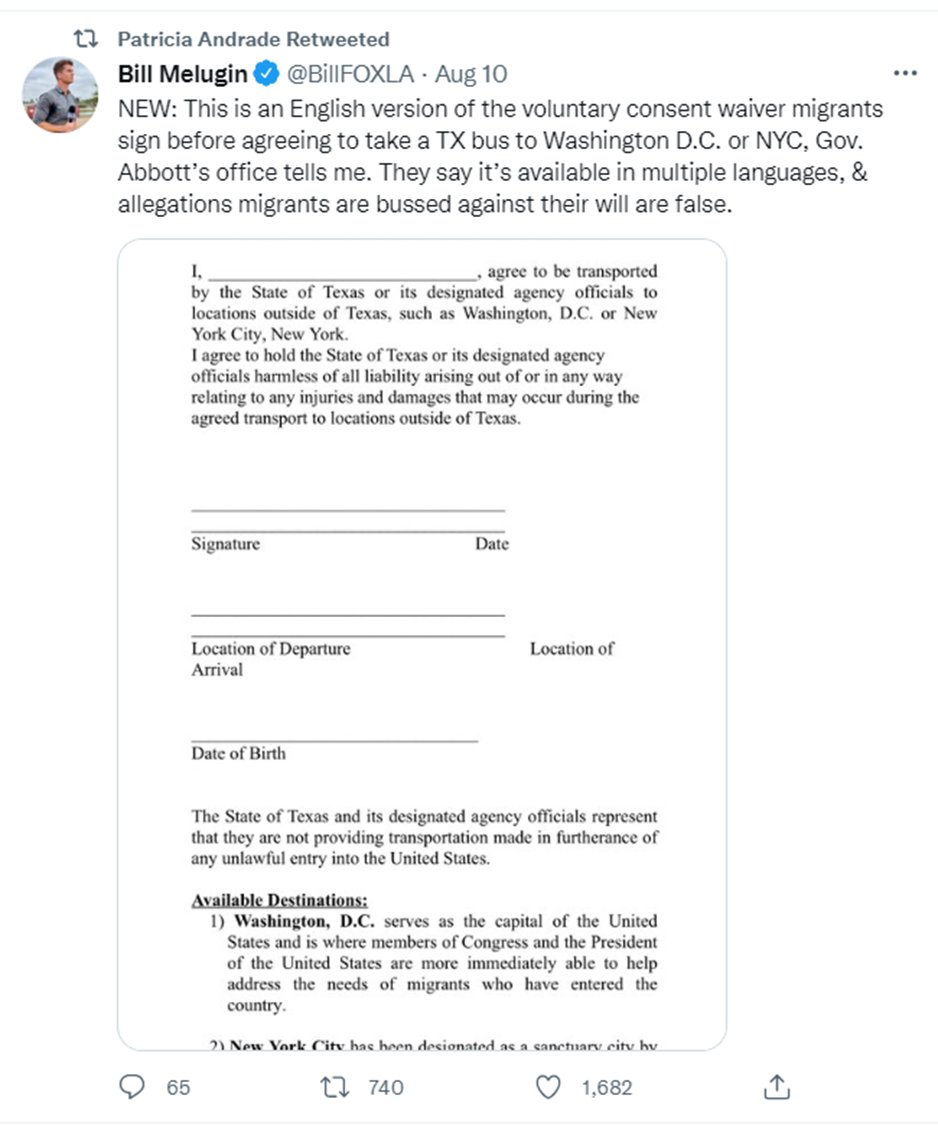 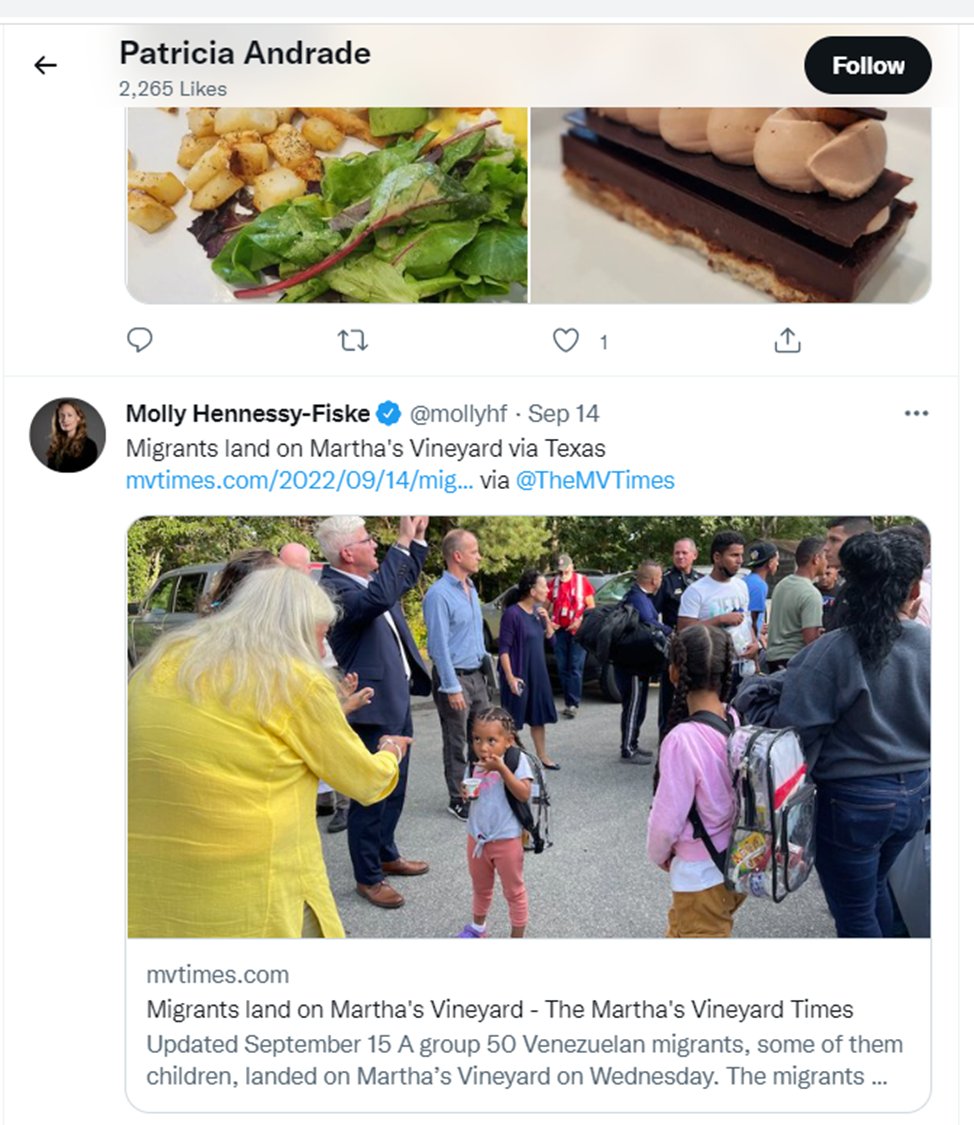 Her commentary 4 days ago reiterating TX congressman's assertions re: Venezuelan criminals being sent to our border. 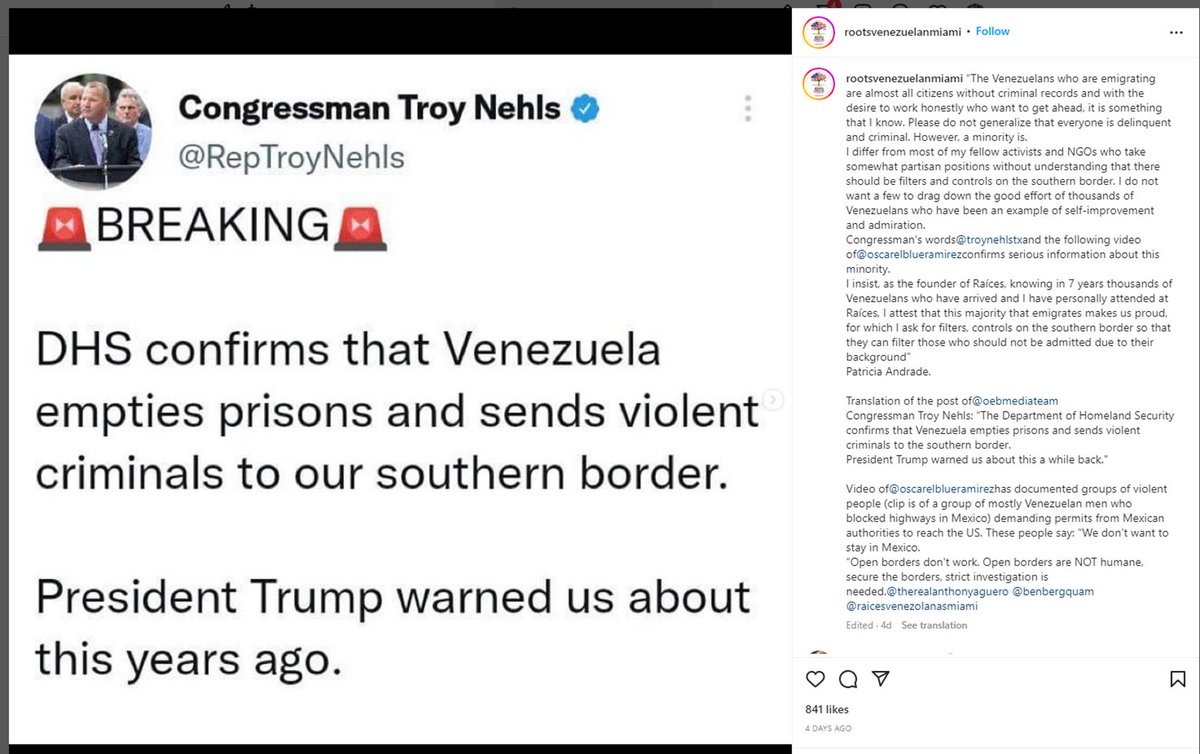 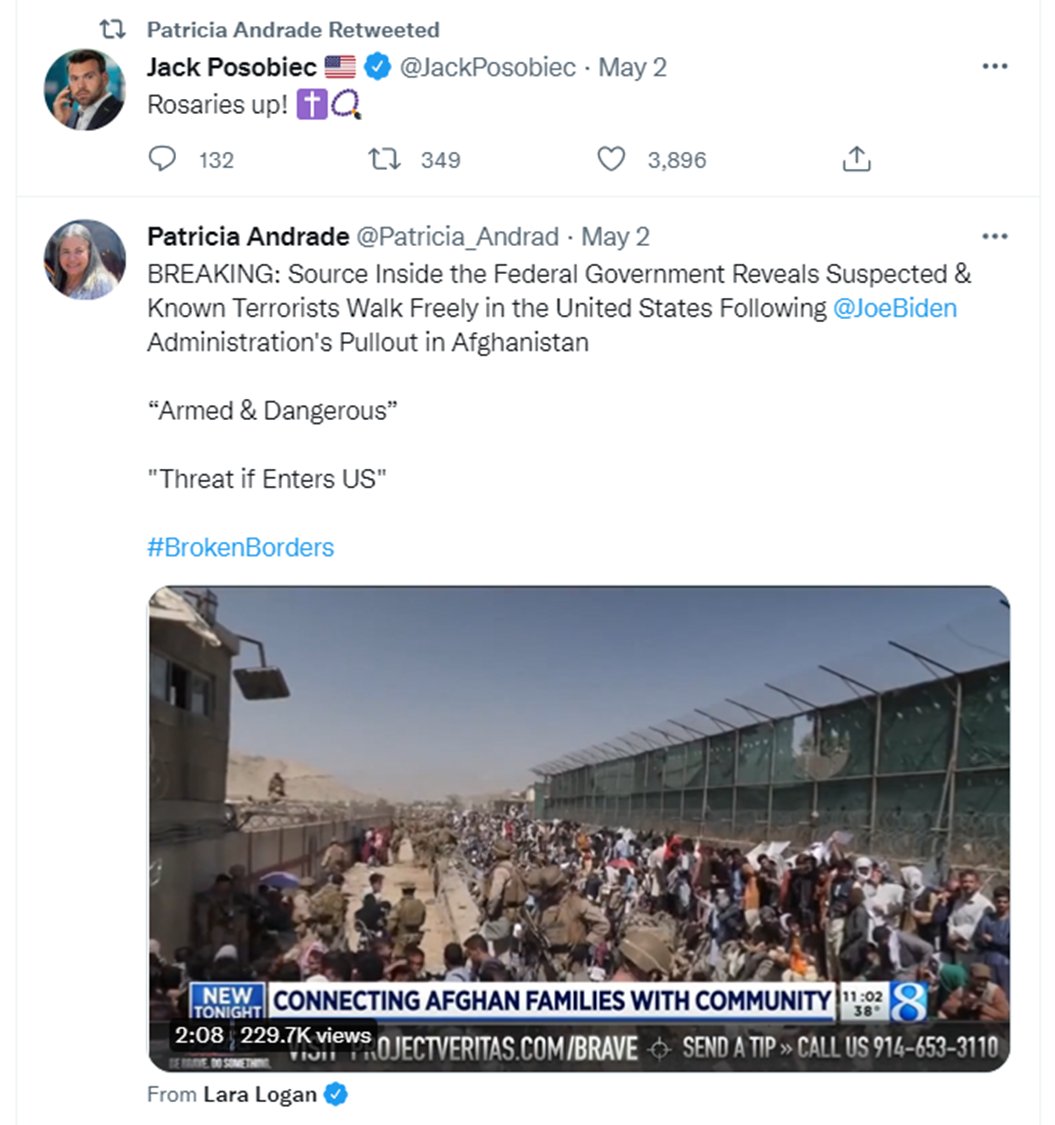 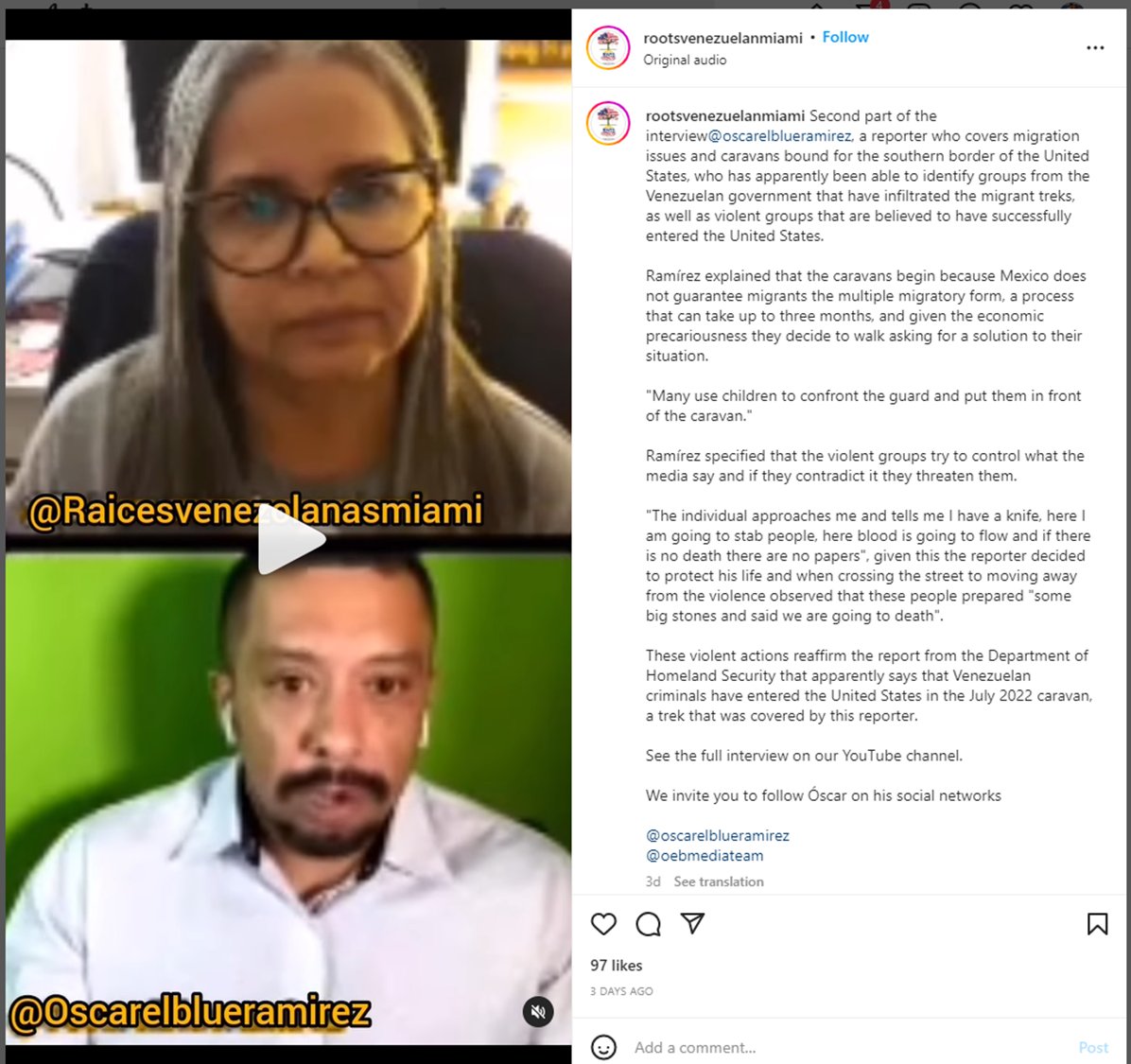 For reference, these 3 "journalists" frequently work together to exploit the border crisis and immigrants 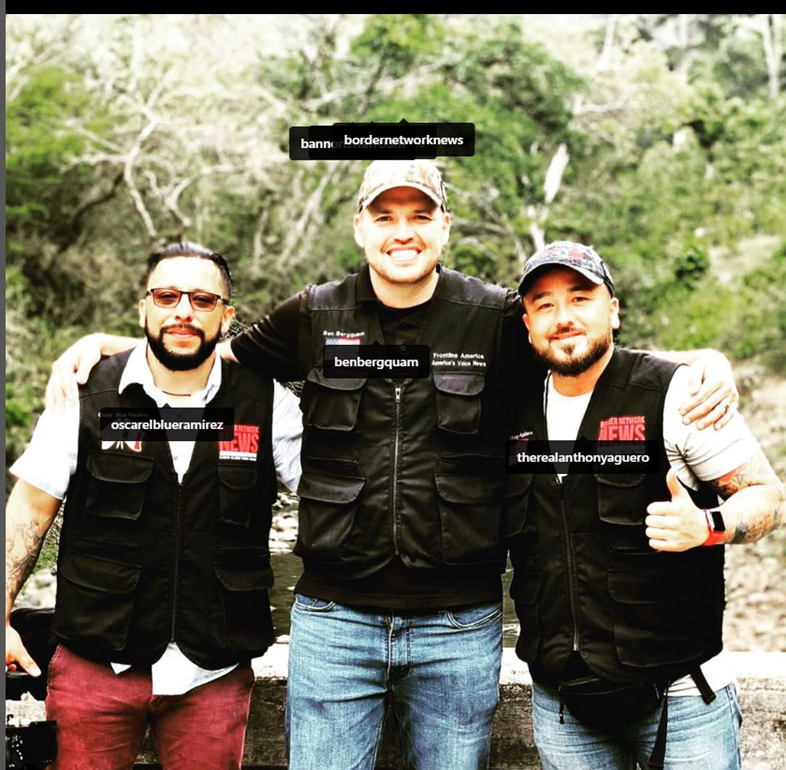 See previous thread on these 3

who happened to be in San Antonio area as immigrants were being sent to Martha's Vineyard twitter.com/IttyButterfly/…

Hmm. Who else was coincidentally in San Antonio reporting on the "border invasion" just before Venezuelan migrants were paid $200 and sent on a plane to Martha's Vineyard? You will recognize these frequent border propogandists, well known for exploiting immigrants.

Here the founder, Patricia in FLORIDA likes a tweet from Chief Patrol Agent in Del Rio, TX. If you recall the immigrants in San Antonio were given a Whatsapp message number from the Del Rio area. 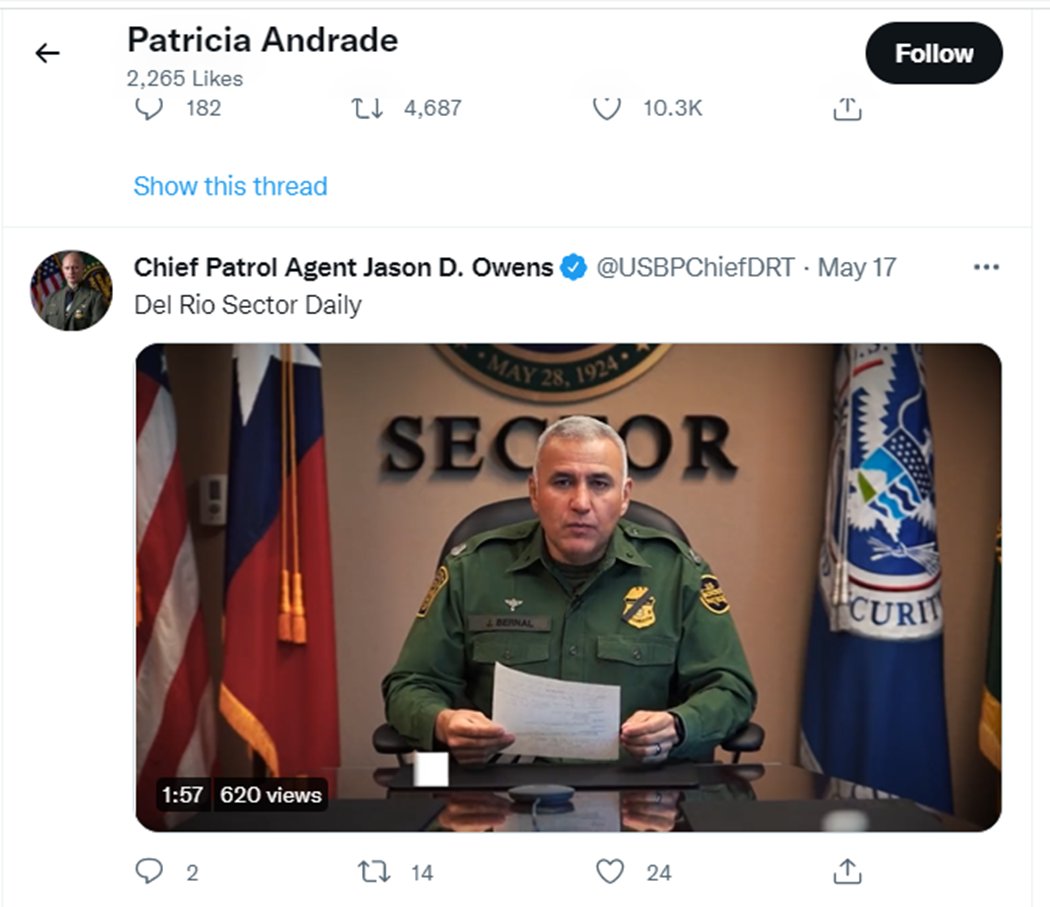 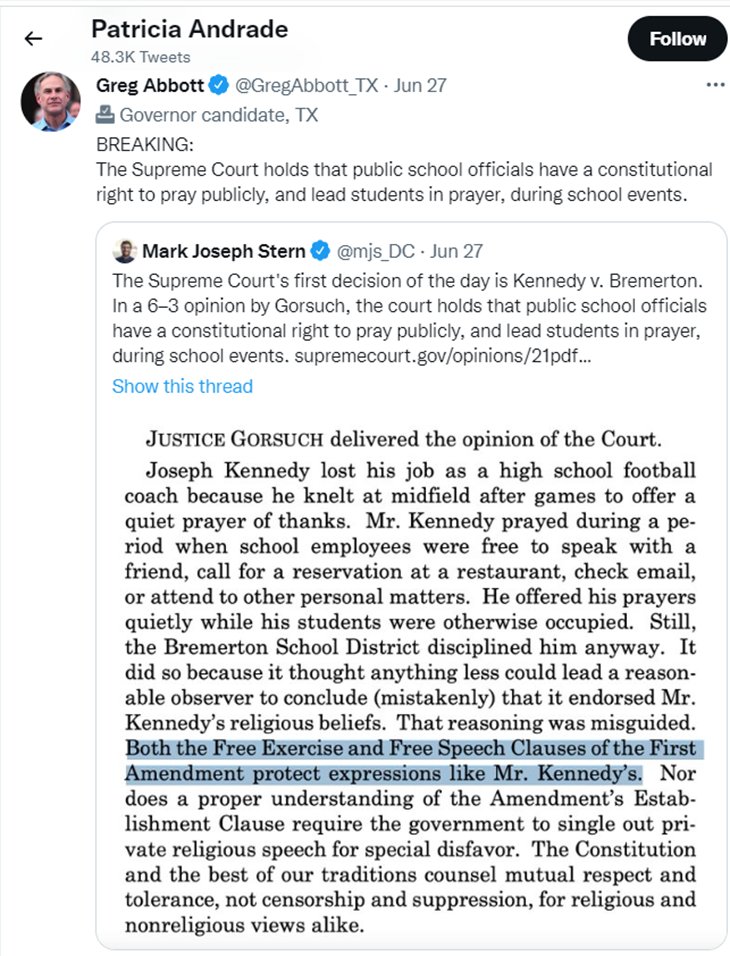 Has anyone (much smarter than me) looked into this FL non profit, connections to TX, possible connection to the migrants flown to Martha's Vineyard?? Hint hint @MINDF©️K

Patricia says "she feels bad for the Venezuelans who were flown to Martha’s Vineyard but added DeSantis was trying to bring attention to a problem that the Biden administration does not want to take on.”nbcnews.com/news/latino/de…