Berlusconi gave also some ex post military advise to Putin: “Russian troops should have concentrated around Kyiv. I don’t understand why they were distributed around the country” Implicitly Berlusconi is denying the occupation of Ukraine by Putin and endorsing the regime change

Two days ago, after Putin’s mobilization and nuclear threat speech, former PM Giuseppe Conte accused Zelensky of “accepting a military escalation logic”. His 5 Stars Movement is polling high in the South of Italy. 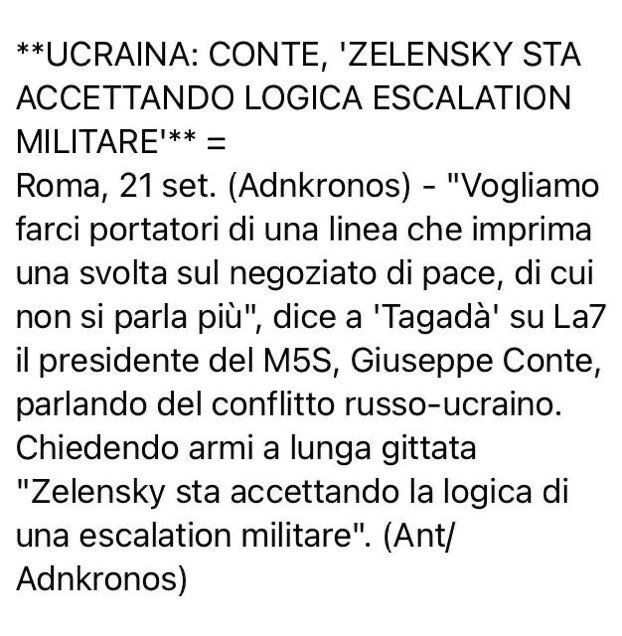 Then there is Matteo Salvini, former Interior minister and leader of Lega. No need to explain his love for Putin. A couple of days ago, without naming him, Mario Draghi said that Salvini “loves Russians to madness” and “speaks secretly everyday with the Russians”. 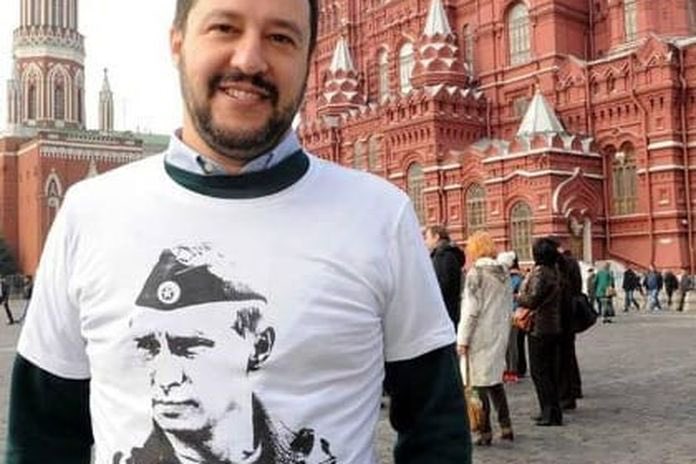 Sunday is Election Day for Italy. And a right wing government led by Giorgia Meloni is expected to lead the country. With Salvini and Berlusconi. Meloni now has a pro-Ukraine stance. But wait: in 2014 she supported Crimea annexation and in 2018 she praised Russian democracy. 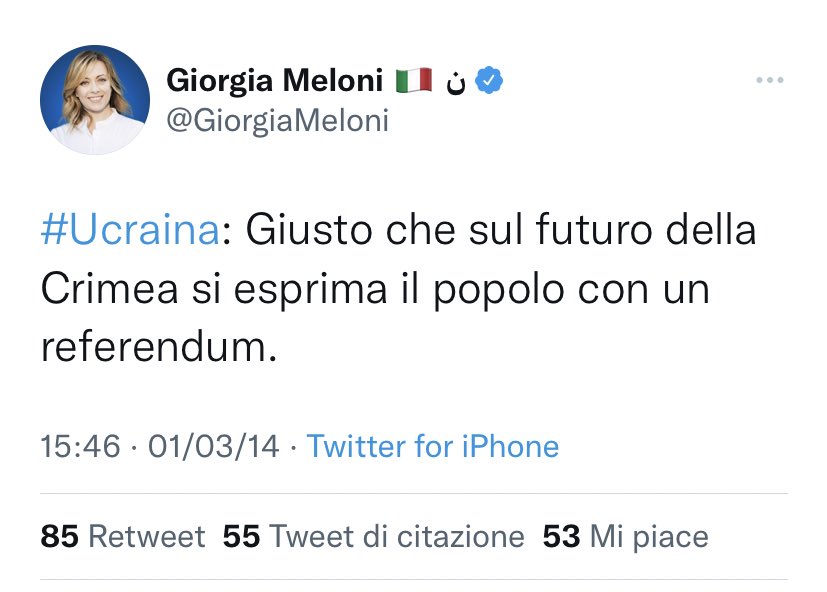 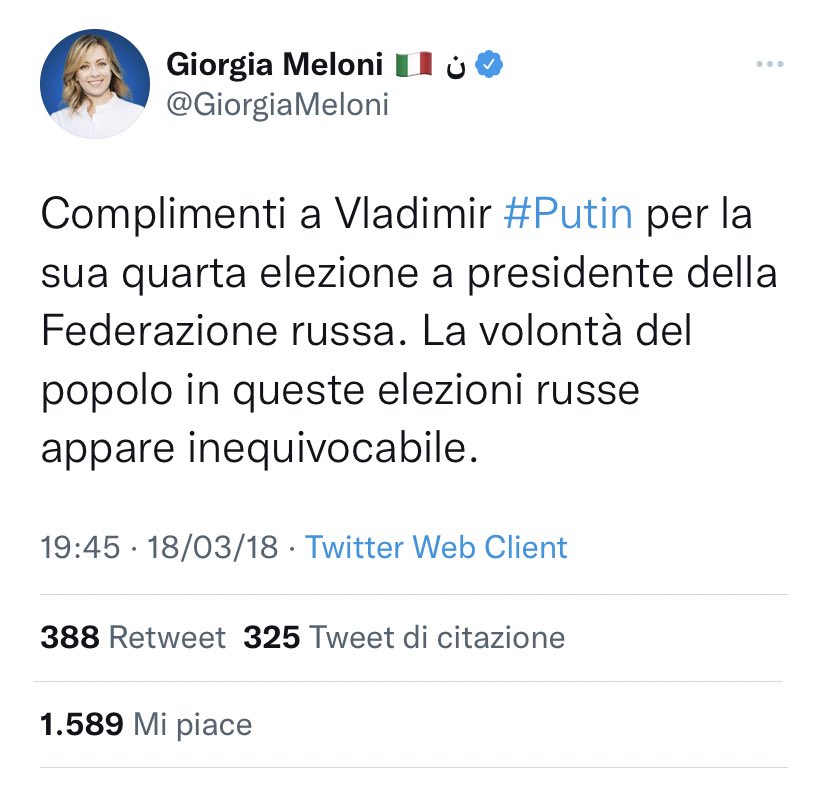 In fact Meloni can change her stance on everything at the speed of light. She did it on the eurozone, on the EU, on fiscal responsibility, on fascism and on Mussolini. She could do it again with Russia. And you know what?

Mario Draghi made the most spectacular shift in the Italian foreign policy after 20 years of soft pro-Putinism. Draghi has been a driving force on sanctions and EU candidate status for Ukraine Who did take down Draghi? Berlusconi, Conte and Salvini. 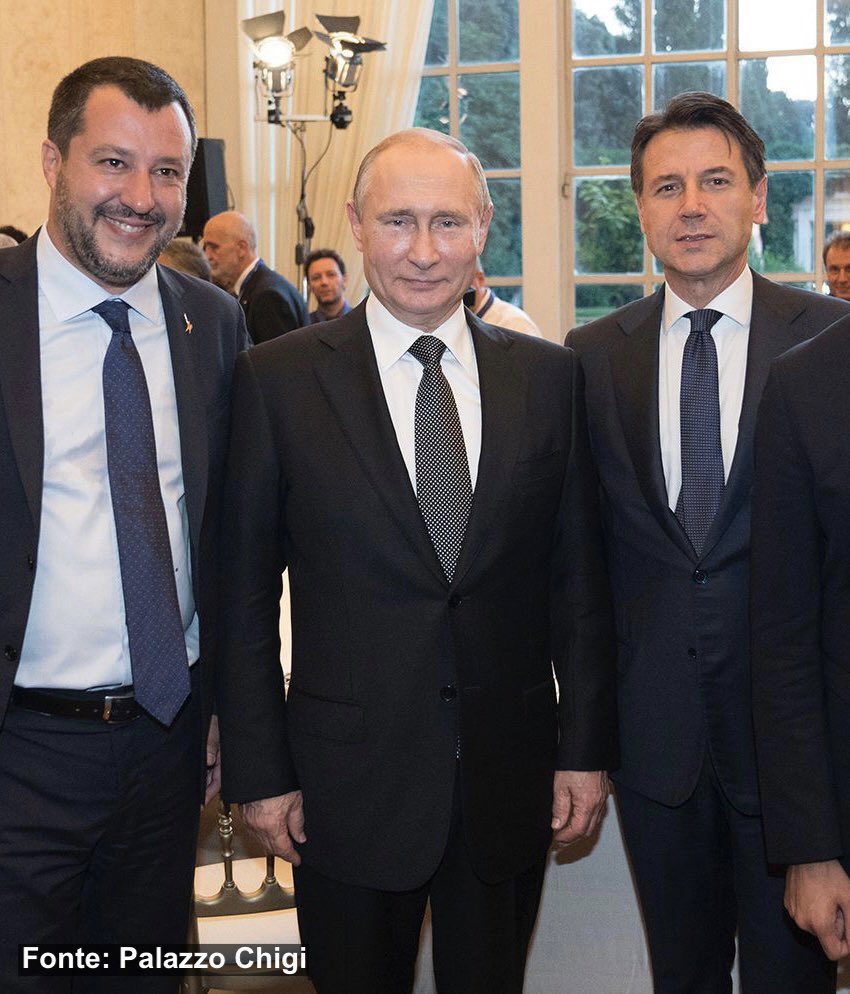 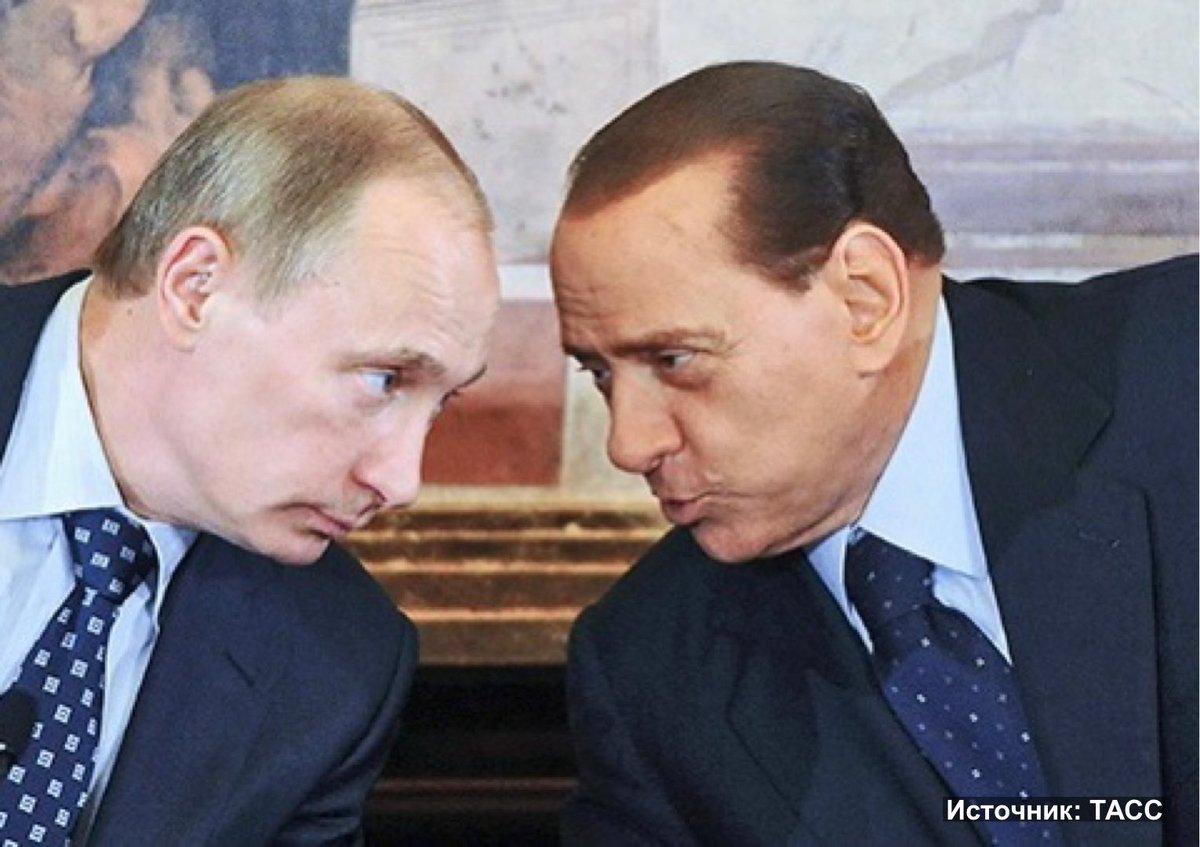 As @C.A. Carnevale-Maffè said: All these concerns about the election results are not waned. After all, Italian voters just want to replace Draghi with a government of decent people. (End)