Give them an animated show. #TheFlash 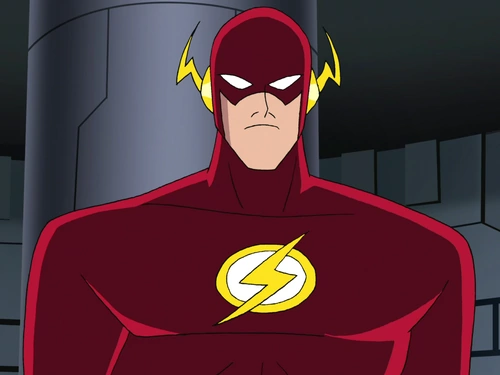 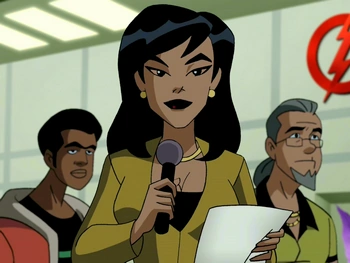 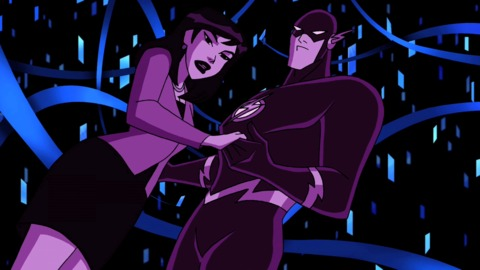 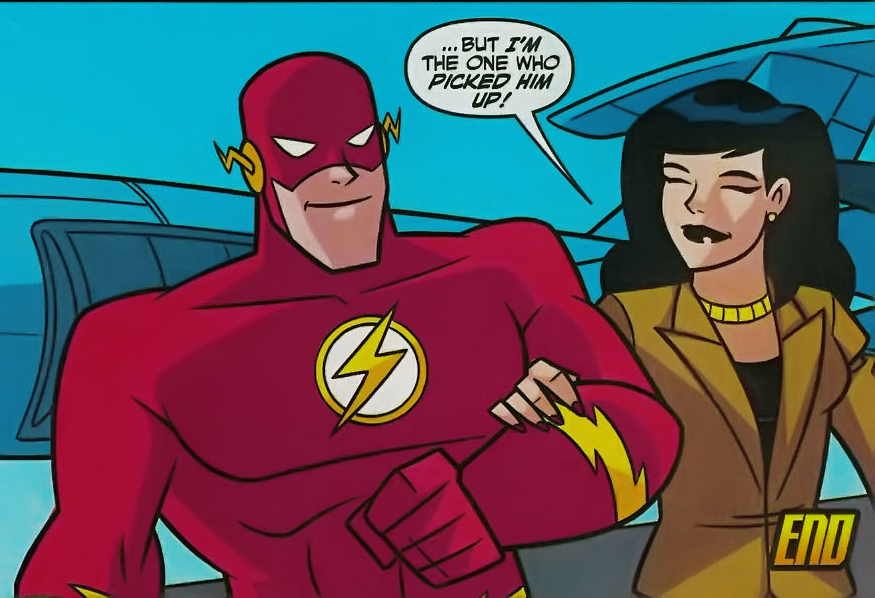 Why was there never a Flash animated spinoff from the Justice League Unlimited series? 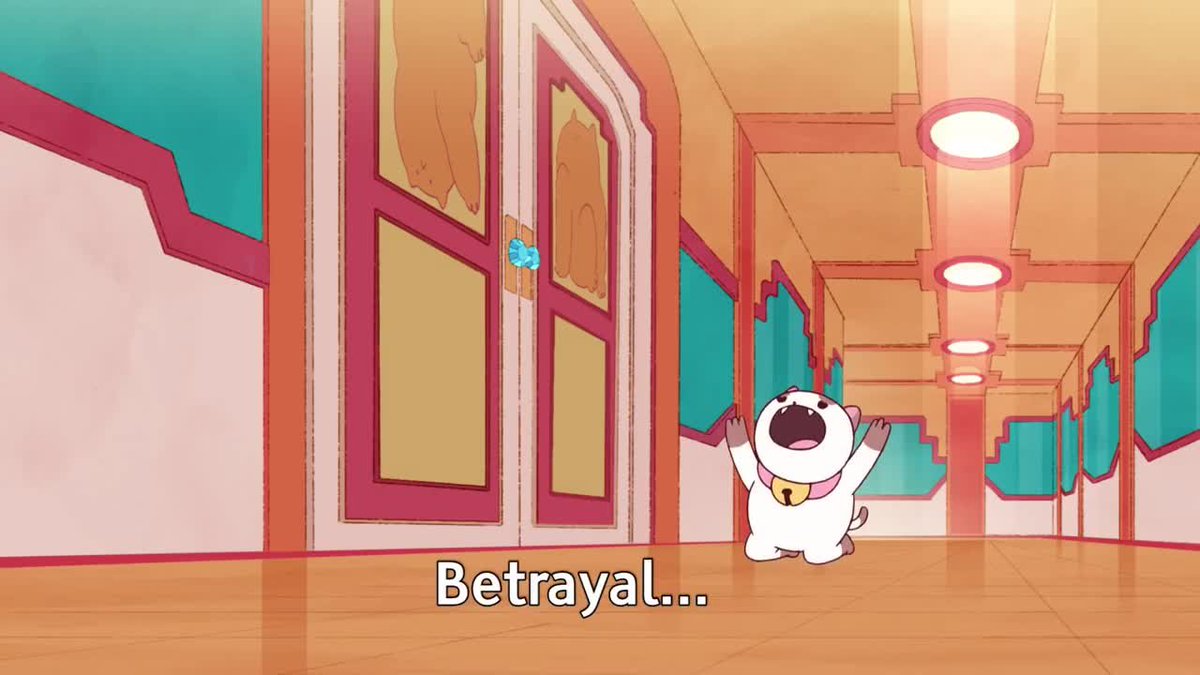 There are some things from the JLU series that already set up a wider Flash section of that world, such as villains, plus we could also add in some new modern stuff as well (like a Kid Flash and Reverse-Flash). 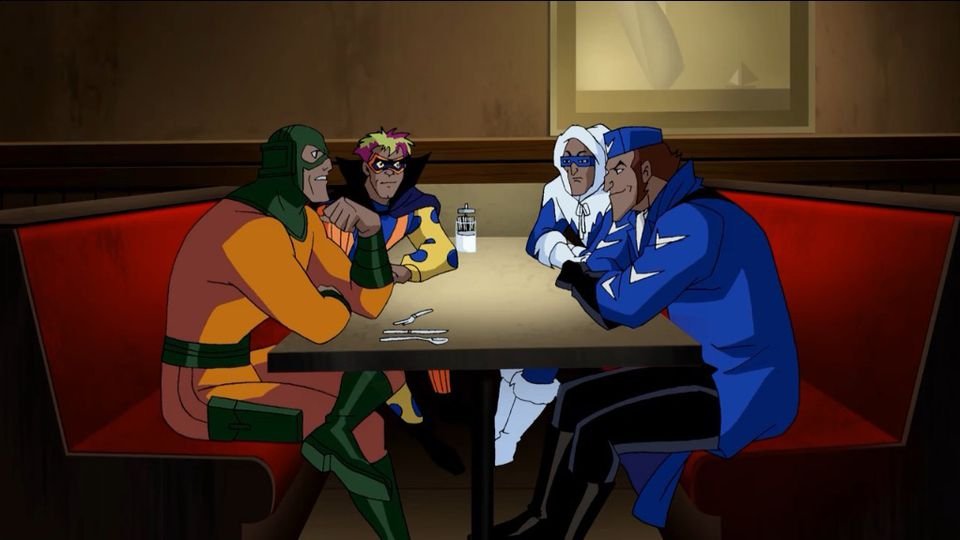 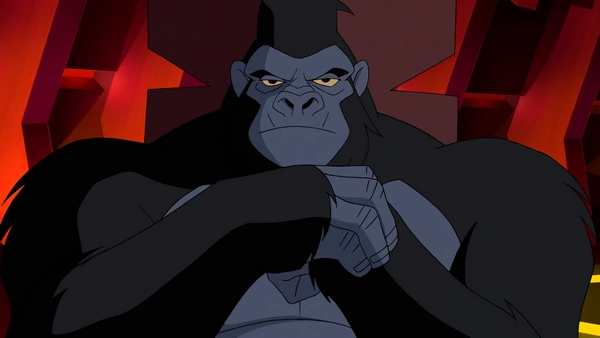 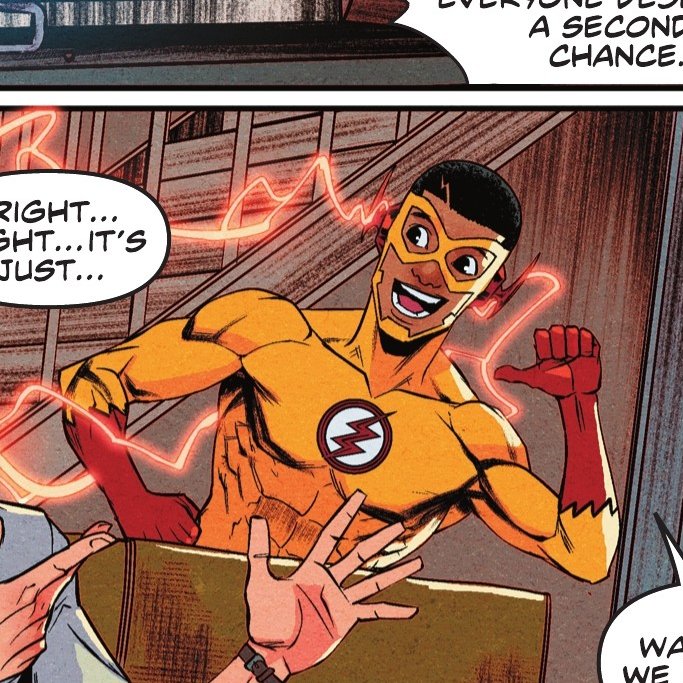 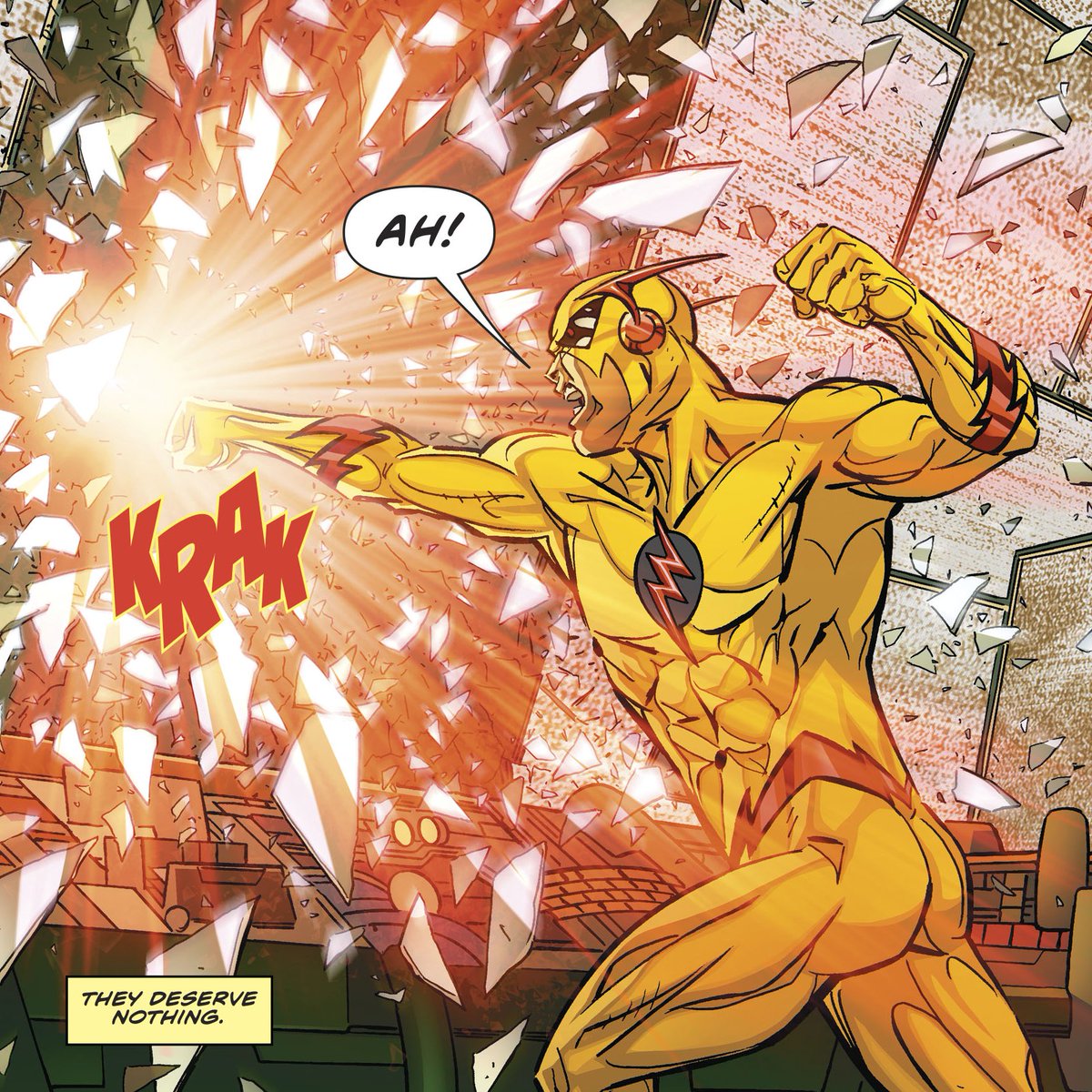 This Flash and Kid Flash duo in a cartoon setting, give it to me. 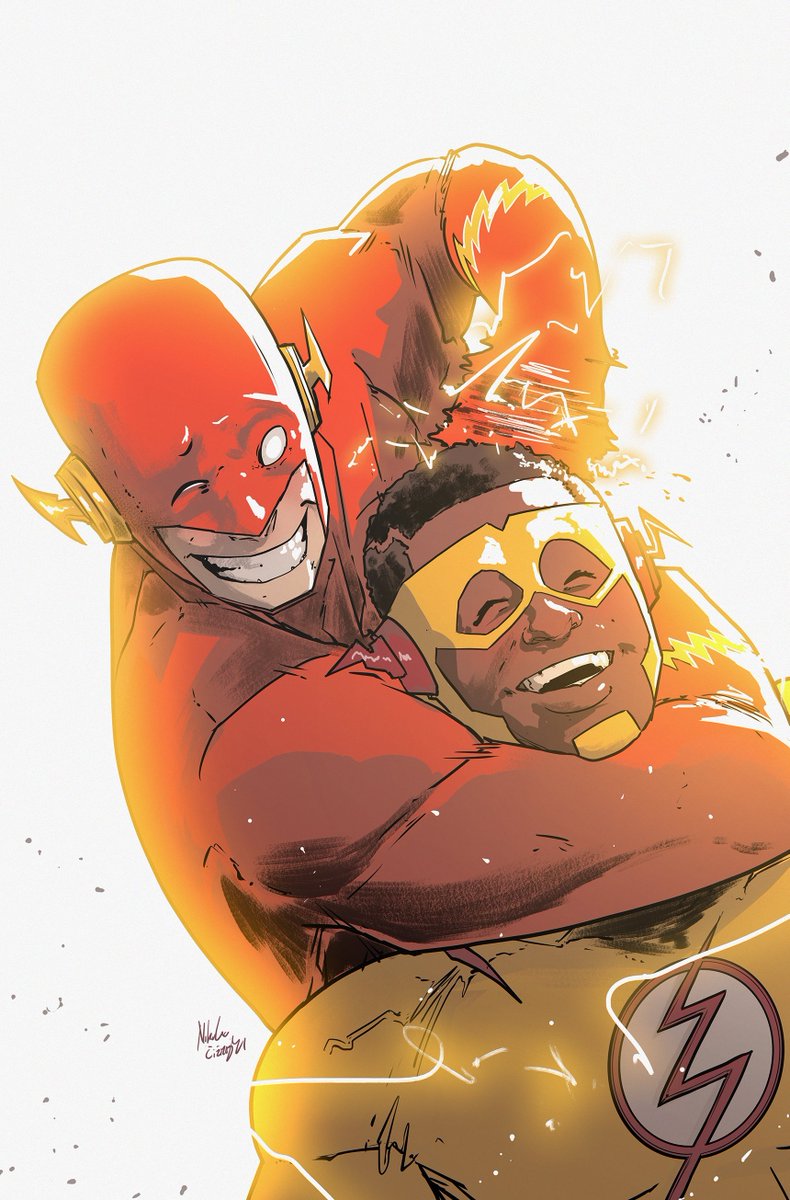 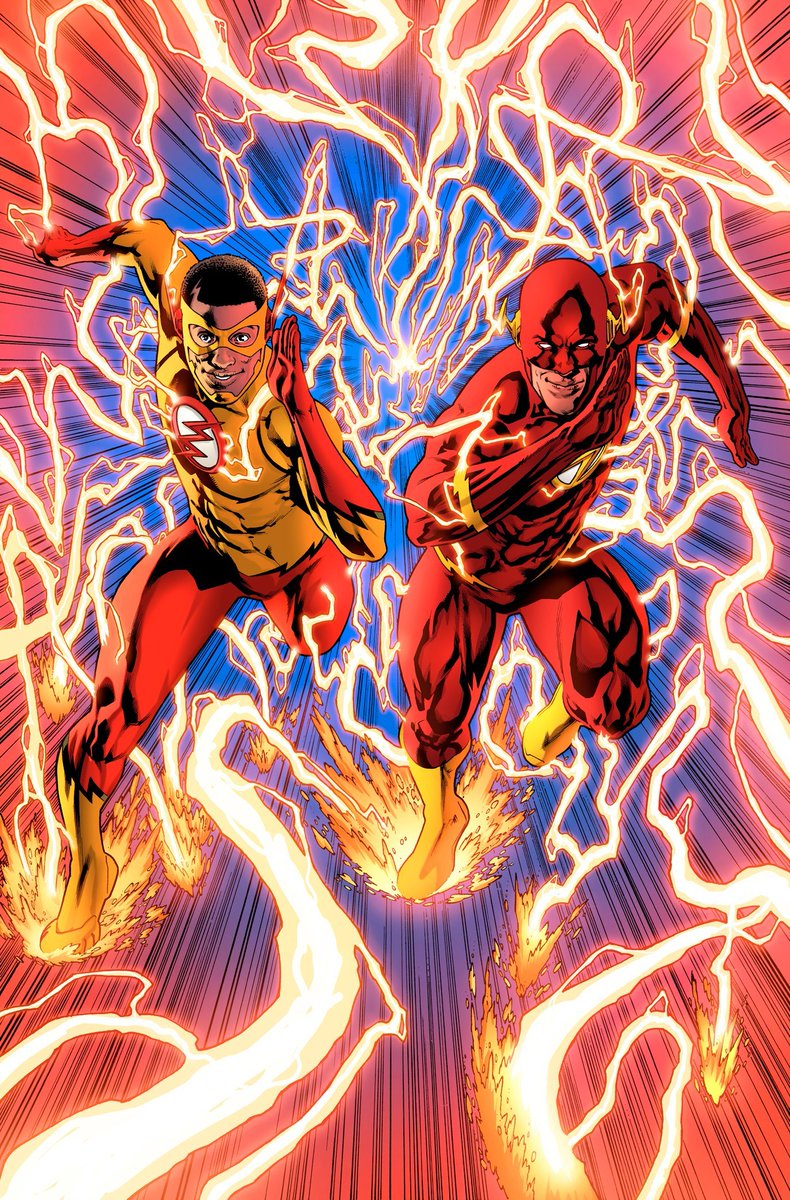