Bryan Zampella is most likely the actor playing Jason in GTA 6 (One of the two protagonists.) Here’s why… 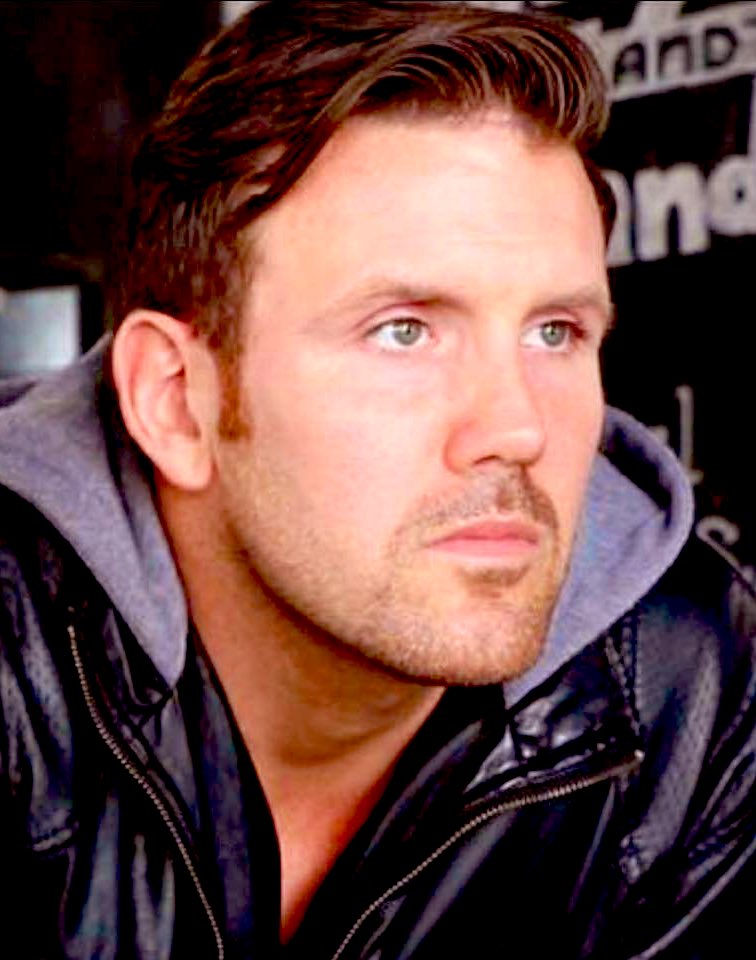 This is a picture of him with Tim Neff, who was credited in Red Dead Redemption 2 AND had GTA 6 on his CV. The picture was taken in New York in 2017. As you can see, they’re doing motion capture work. … and it doesn’t look like something out of RDR2. 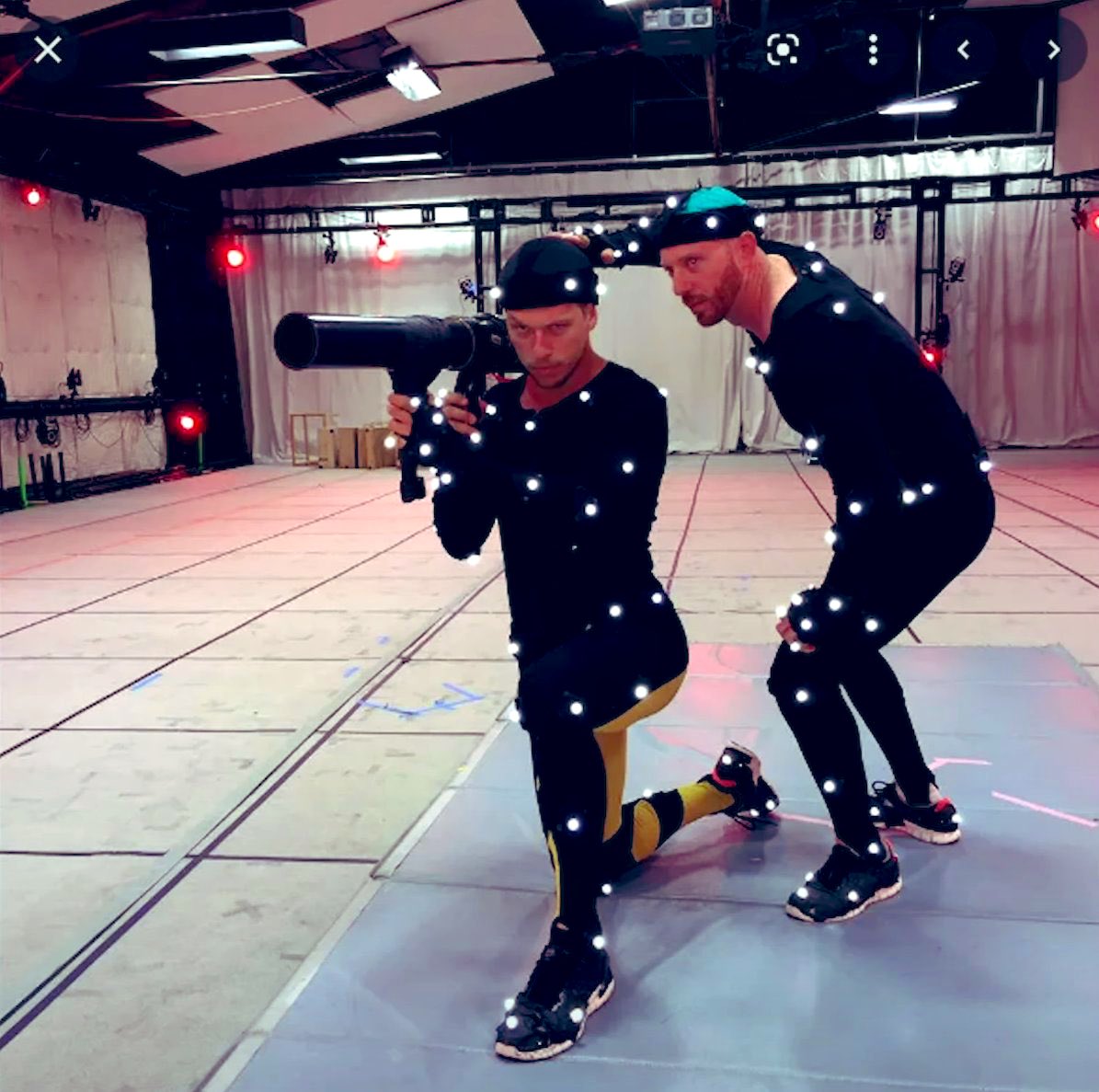 joeyrubs is the Instagram profile of a former Rockstar employee who worked on cinematography. Here he’s seen hanging out with Bryan Zampella in January of 2017. 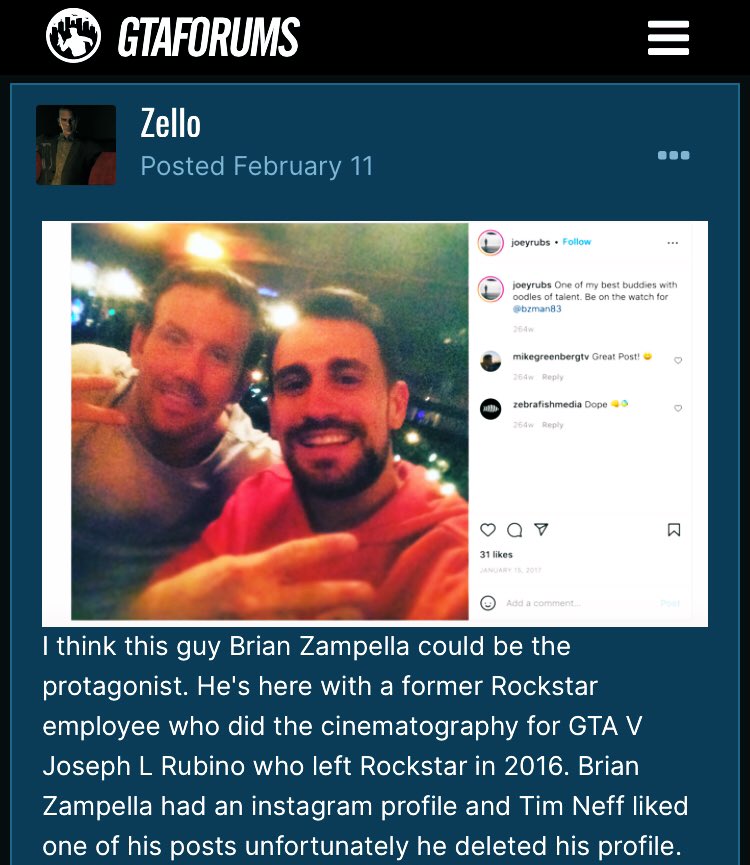 Here’s a picture from 2017 on Bryan Zampella‘s now deleted Instagram account. You can see two friends of his imply that he’s working on a big secret project. 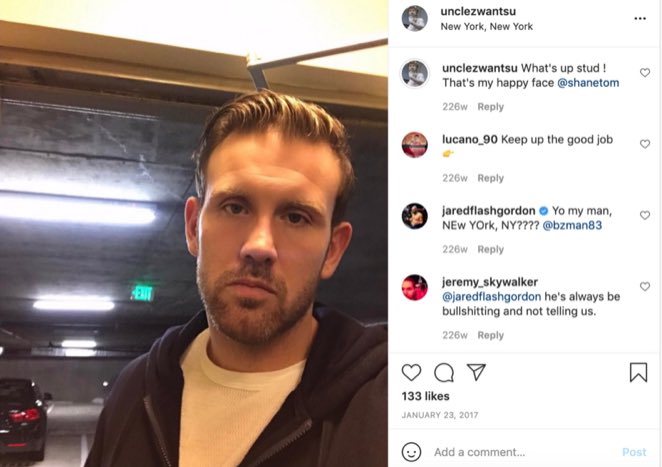 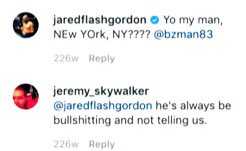 His Twitter account now only has one quote tweet and a couple of replies left on it. Other than that it’s been wiped clean. Very interesting. I’ll let you all know if anything else gets discovered.