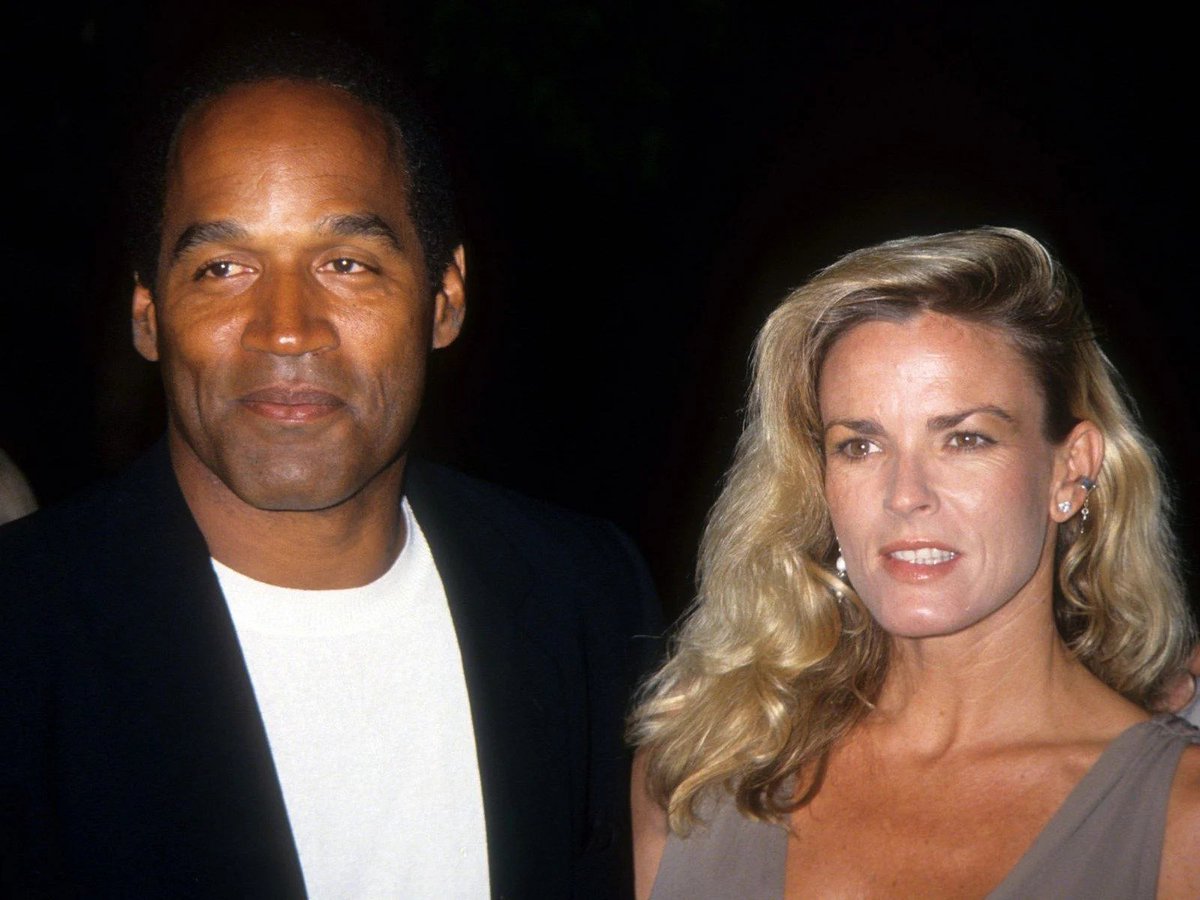 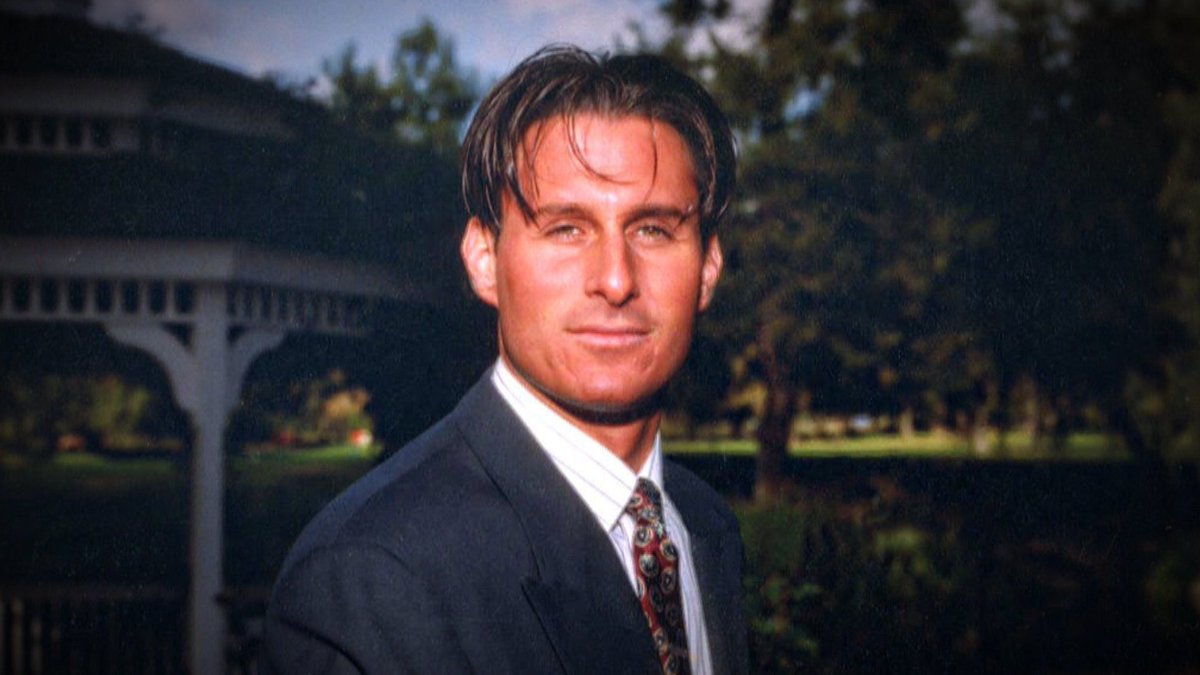 Ron Goldman, was a waiter at the restaurant Mezzaluna in the Brentwood neighborhood of Los Angeles. He had plans of opening a bar & wanted to learn all facets of the restaurant business. He got himself employed at Mezzaluna, an upmarket restaurant run by Charif Souki. 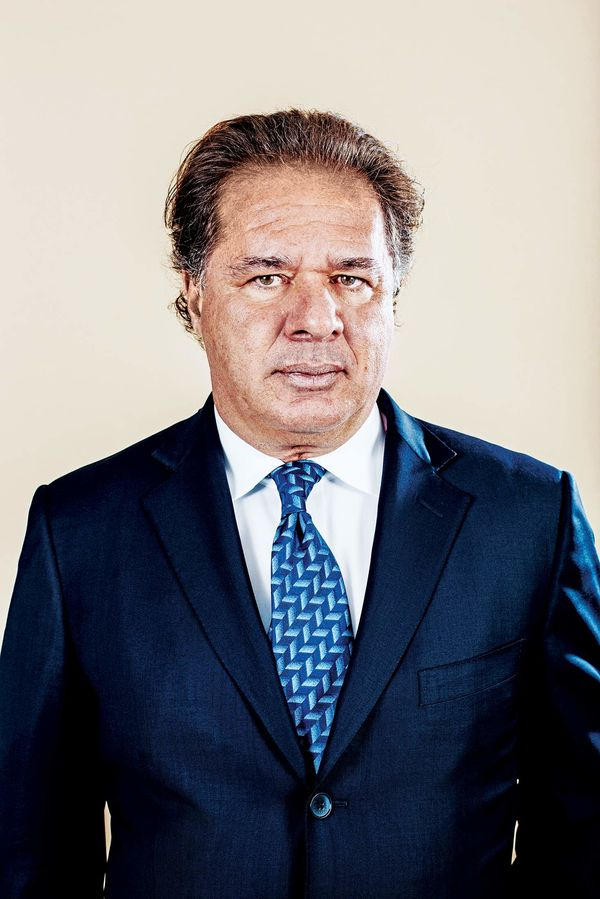 Charif Souki was born in Egypt. He grew up in Beirut in the 50s and the 60s. He completed his MBA from Columbia Business school and joined an investment bank after that. Given his middle eastern background, he was asked to go to the Middle East and make money.

After making "a few million dollars" he retired at the age of 34. He needed a hobby - he liked Mezzaluna, an unpretentious Italian place on the Upper East Side of Manhattan. He cut a deal with the owner and opened a replica in Aspen, Colarado. More branches opened in LA. 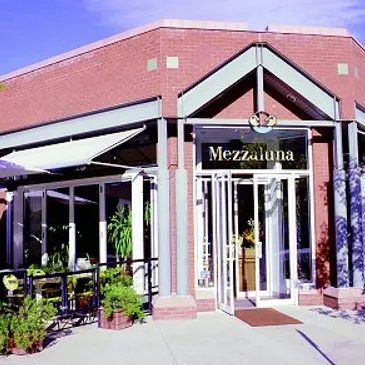 By 1994, Mezzaluna in LA was among the trendiest restaurants attracting the big-wigs of Hollywood. But things changed after the murder of Nicole Brown and Ron Goldman. Mezzaluna became a spot of the OJ Simpson trial media circus. 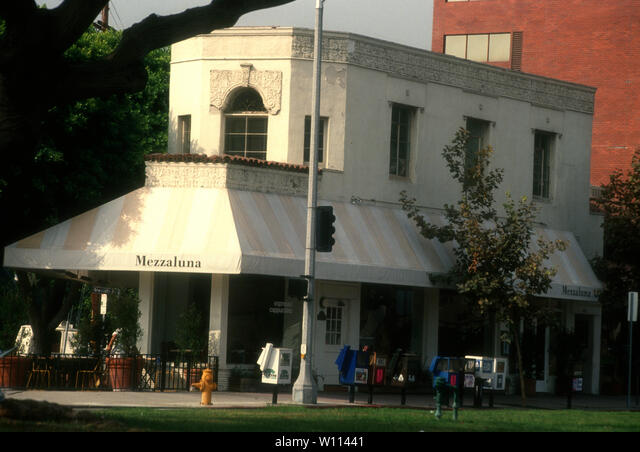 Charif Souki, was disgusted by the media frenzy — “the morbid curiosity, the lack of taste and decency of people, was pretty astonishing” He decided to sell Mezzaluna and went on to try his hand at something new. After some deliberating, he settled on the oil-and-gas industry.

Basics of the oil industry back then was simple. You borrowed a lot of money, find an oil well, dig it up, and then try to sell oil. Around 2000, the American energy sector was stagnating. All parts of the Gulf of Mexico was drilled, and nobody was sure where to dig next.

Importing oil would be easy - loads of oil tankers moved all over the world every day. But Natural Gas was different. USA was importing it through pipelines. Pipelines had fixed capacity but demand for natural gas was huge. If nothing could be done - fuel prices would shoot up.

Another way to move Natural Gas is to liquefy it. Once liquefied, it takes about 1/6th the space and can be easily loaded on to tankers. This is called LNG and countries were exporting it. Souki called his friends and explained his idea - "regasify" LNG being imported.

Ships carrying liquefied natural gas come to a port in USA, Souki regasifies it and sends it to pipelines. Voila.. Paisa hi Paisa Hoga.... He identified a site for the $2 billion facility on a swampy section of the Louisiana-Texas border and secured funds.

But then he got fracked. Fracking is a process that allows to extract gas from deep layers of landlocked shale. What that means his regasifying plant was useless as natural gas was easily available. Fracking allowed USA to meet its oil demands internally without importing. 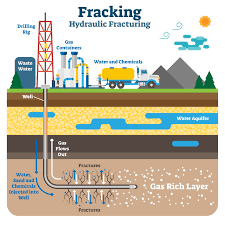 The only way for Souki to save the investment was to turn the facility around 180 degrees. From regasifying liquid, to liquefying gas. But it is not as easy as turning on a switch.

It required additional funding and Souki with all his charm and contacts was able to secure 20billion dollars additionally. It was a big bet as USA would now become a net exporter something it hadn't achieved since the 1970s.

Souki pushed ahead, though, and soon his export facility was ready with hulking steel pipeline arrays and rotund storage tanks looming over the swampy water. Overseas demand for Natural Gas shot up. Souki's facility was the only one in USA to liquefy natural gas. 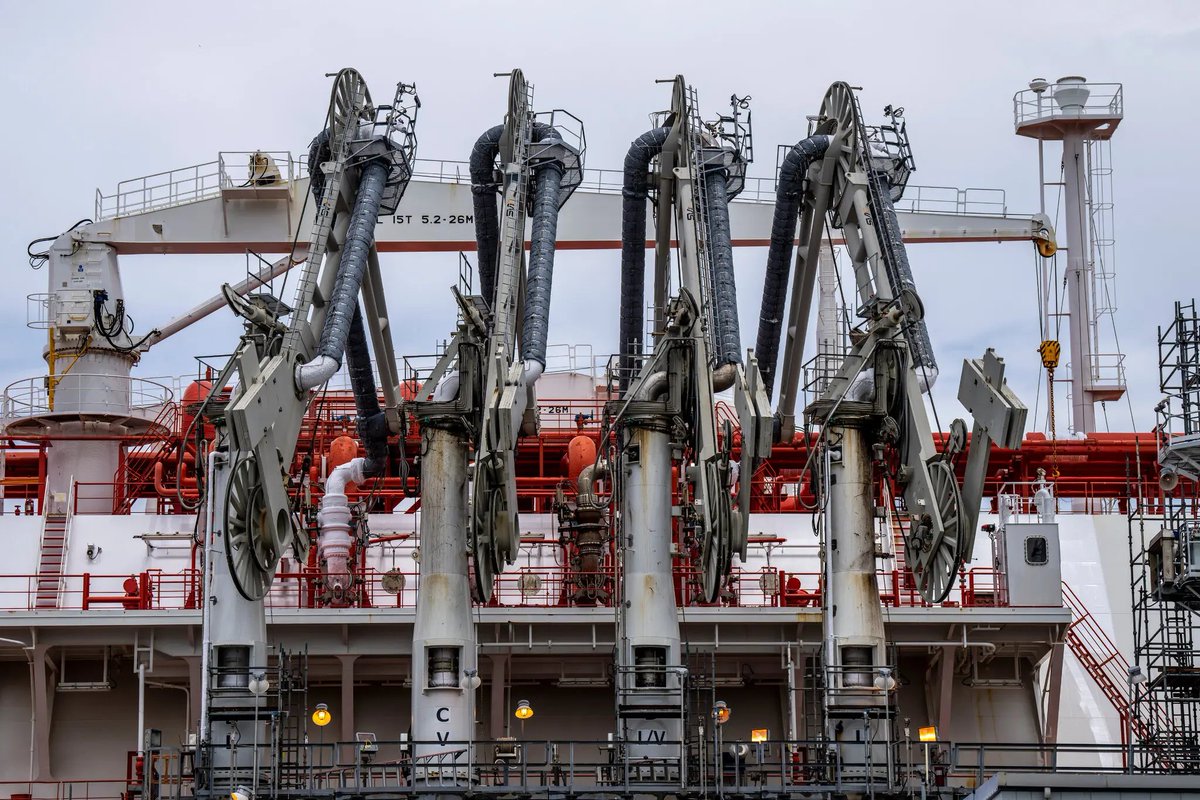 Souki had an effective monopoly and by 2013 he was the highest paid executive in the world earning a net compensation of $142M. The United States has flooded the world with supply, helping to double the global volume of L.N.G. exports between 2015 and 2019. 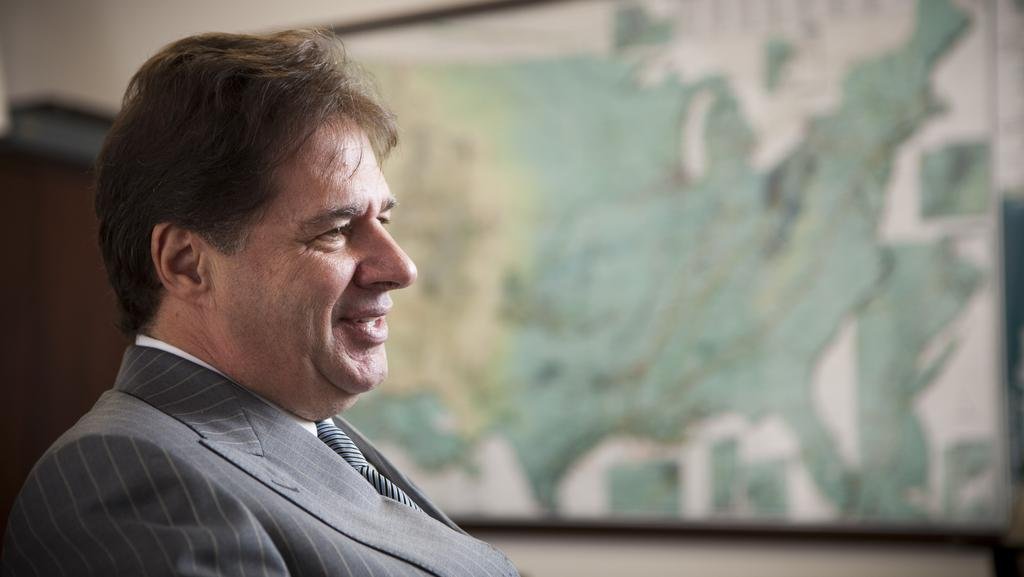 Japan and South Korea have built dozens of regasification terminals over the past decade. China has quintupled its natural-gas imports over the same period. 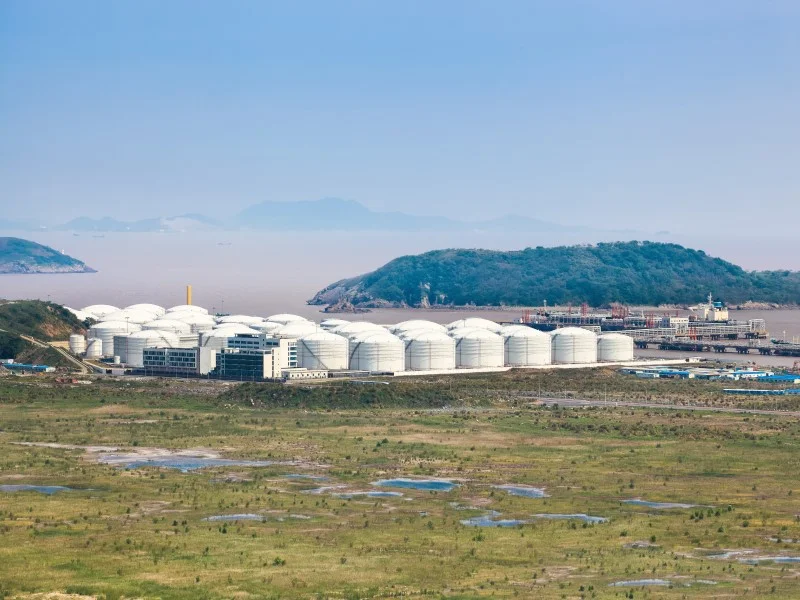 Natural gas has emerged as a kind of Goldilocks fuel for power generation: less polluting than coal and less disruptive than switching to renewables.