Weather continues to be a concern for NASA and Artemis I with the newly formed Tropical Depression Nine. Earliest arrival of Tropical Storm-force winds over Kennedy Space Center is now Monday night or Tuesday morning. 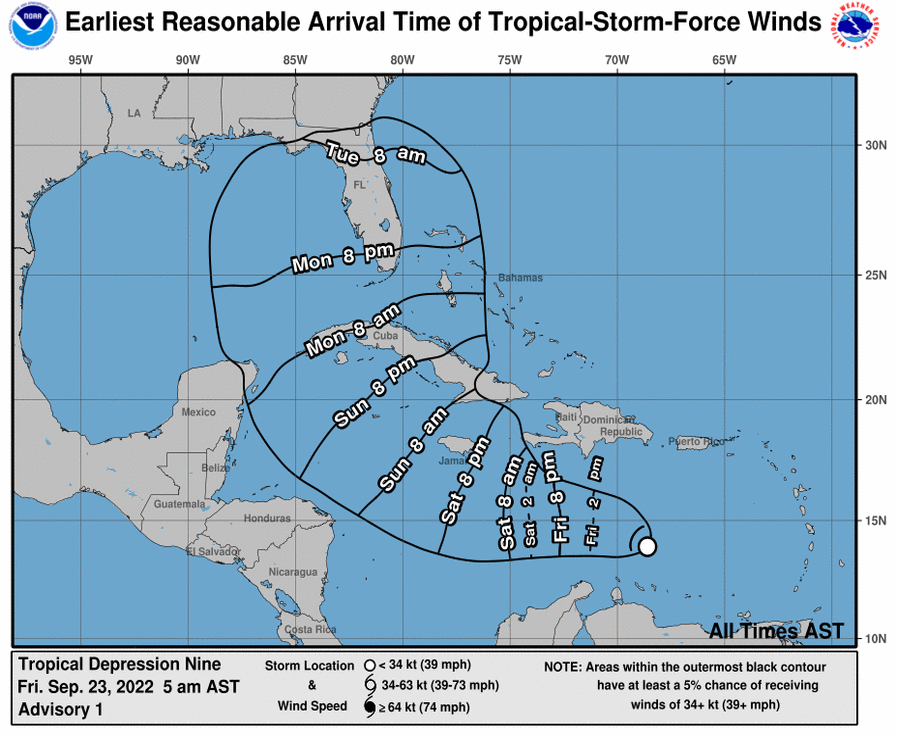 A wide variance in outcomes remains, and TD Nine could take quite a bit longer to reach Florida (i.e. not until Wednesday). But the storm appears headed in that general direction, with a lot of the guidance suggesting it reaches at least Category -2 or 3. 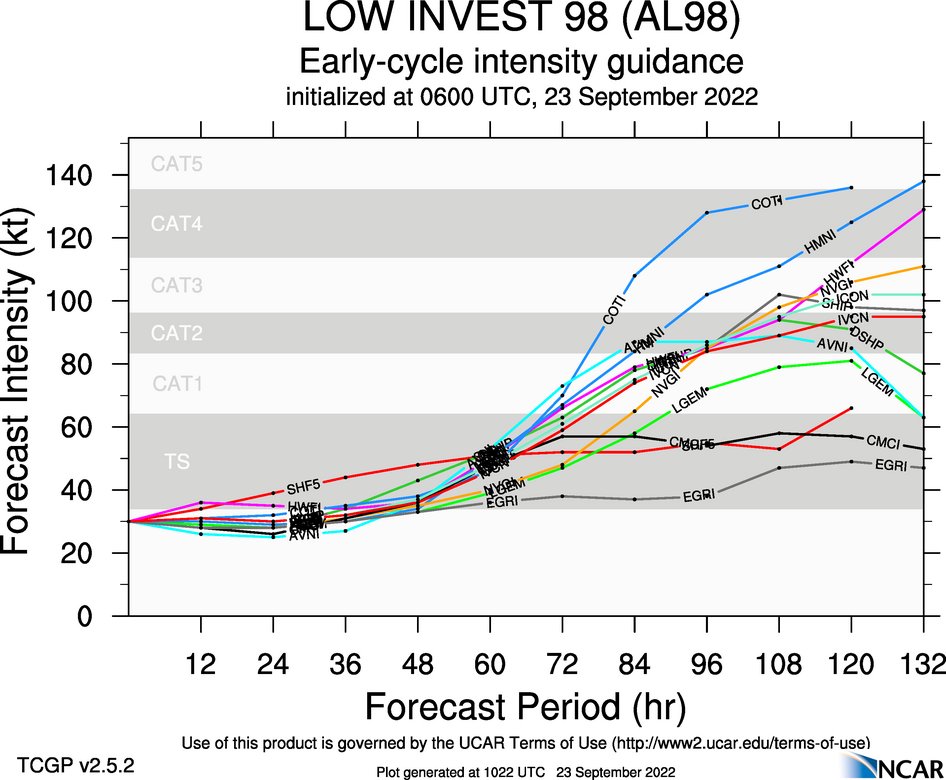 Regardless, the forecast for Sept. 27 at KSC is quite poor w/high rain chances. Maybe they wait a day on making a final decision to roll back to the VAB (to possibly hit 10/2). But going inside does seem the prudent choice at this point. Not worth risking your $4 billion mission.

The other point that Charlie Blackwell-Thompson and other NASA officials have made is that, while rollback does take three days, leaving it to the last minute would leave employees no time to prepare for a potential storm themselves.

Senior Space Editor at Ars Technica. Likes rockets. Author of the acclaimed book LIFTOFF, on the origins of SpaceX: https://t.co/BwN7Xg5WOK