Currently there is a trend towards convergent evolution in SARS-CoV-2. But is that the whole picture? All roads to Rome and that’s it? Or where do we go from here? My 2 cents in an illustrated

We have built a polyclonal B-cell immunity to counteract a SARS-CoV-2 infection, that we all cherish. But as we get closer to the edge of it, mutations in the spike protein gain more advantage to escape that defense. 2/ 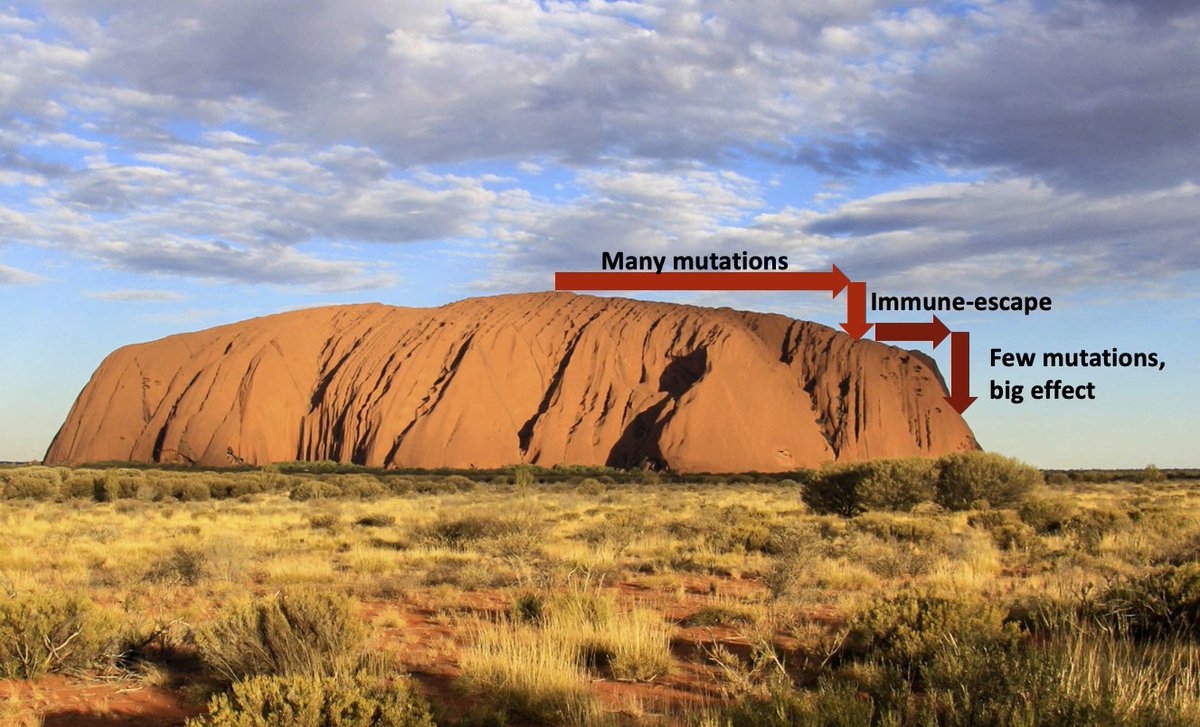 With the initial variant this was less likely to occur, but with BA.1 and even more so BA.2 there is more immune erosion and drops get more frequent. Modified from this wonderful study. biorxiv.org/content/10.110… 3/ 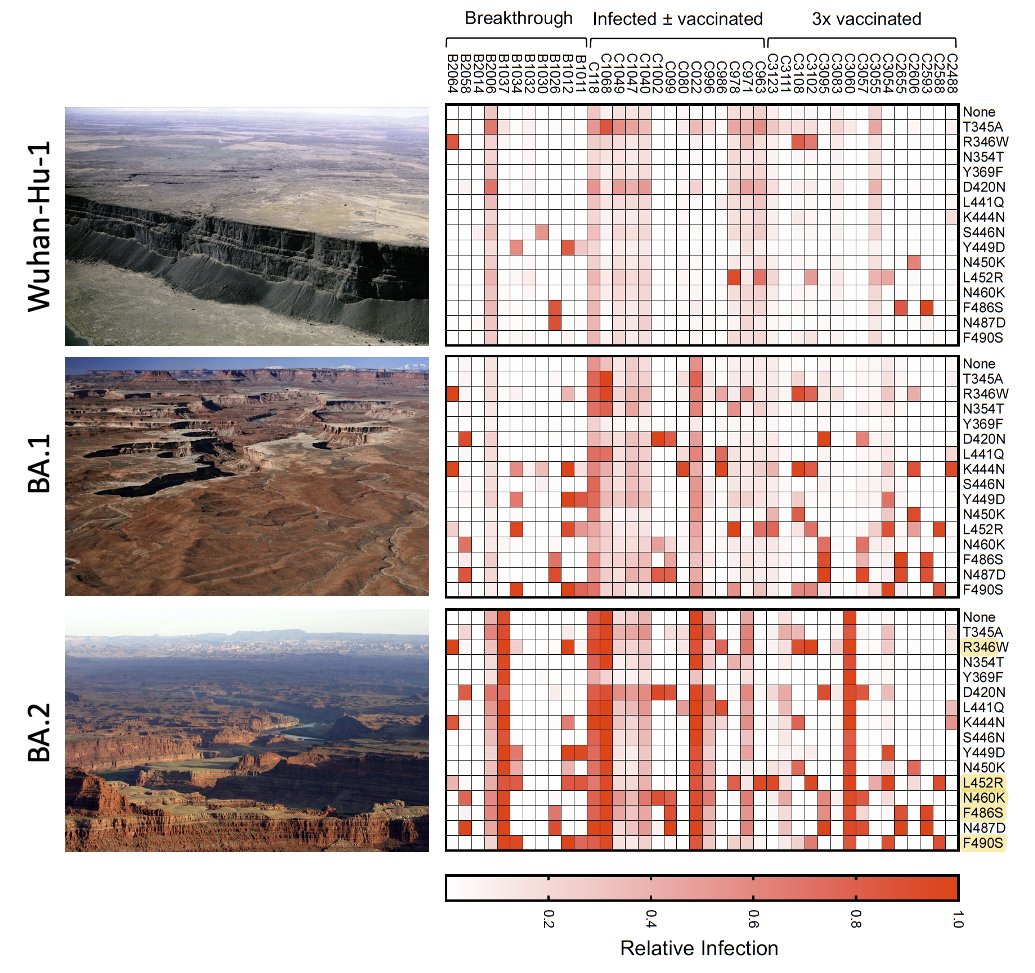 And there are some mutations that are currently occurring frequently to circumvent neutralization by antibodies. Sometimes it is the one mutation first, sometimes the other. But eventually they often converge. 4/ 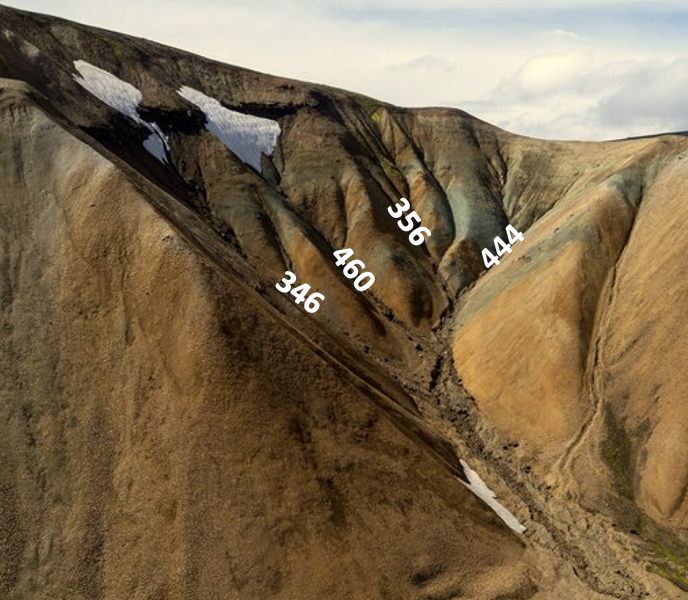 No surprise that we see so many mutations now, there was ample opportunity of mutation in the initial Omicron waves, so we are observing the aftermath of that now. 5/ 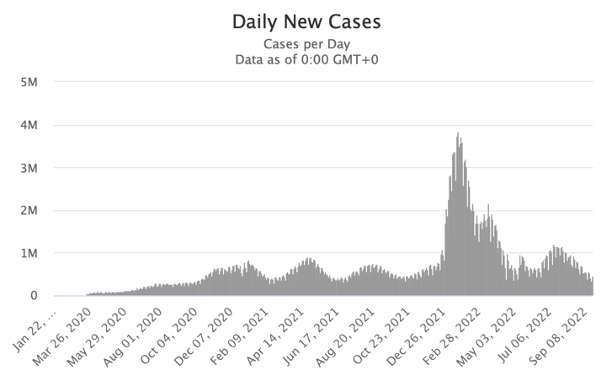 Why are these mutations coming up in convergence? Thetis washed Achilles in the river Styx to wash off the mortal in him. But as we know his heel was missing… 6/ 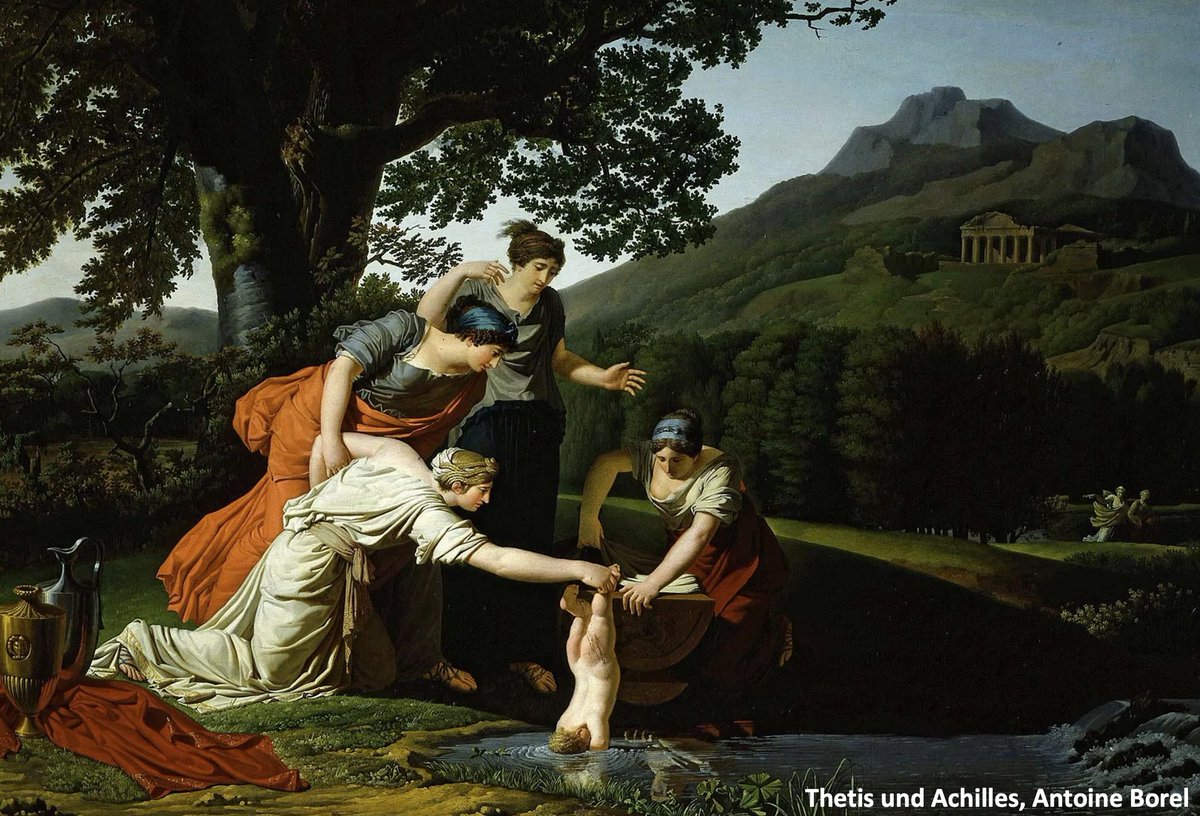 Similarly, the SARS-CoV-2 spike protein got washed in the waters of evolution and most regions have changed, in particular in the receptor binding domain where most antibodies bind. But the Achilles heel of spike was missing, the site where evolution is now converging. 7/ 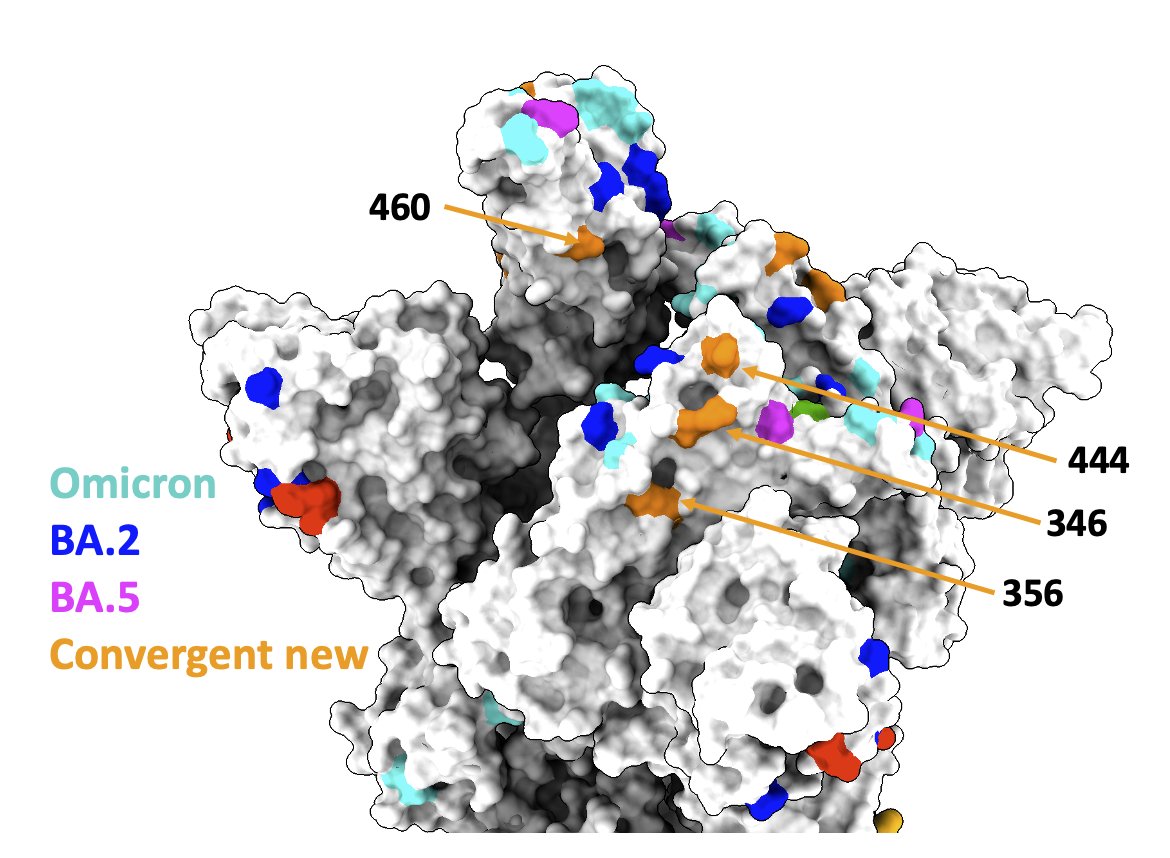 If you look at currently emerging variants this convergence is obvious and found particularly in the RBD. These positions seem most rewarded for, but many other parameters affect mutation frequency. 8/

So these CONVERGENT mutations are the response of evolution to PREVIOUS immunologic events. I had covered some of this in another thread already and want to discuss a different aspect now, DIVERSIFICATION. 9/ twitter.com/EllingUlrich/s…

Looking like with the latest turn of direction the virus has managed to escape our immune system efficiently yet again. There is an unprecedented number of highly diverged variants coming up and two brand-new studies shed light on this concerning situation. Amazing work! 1/ 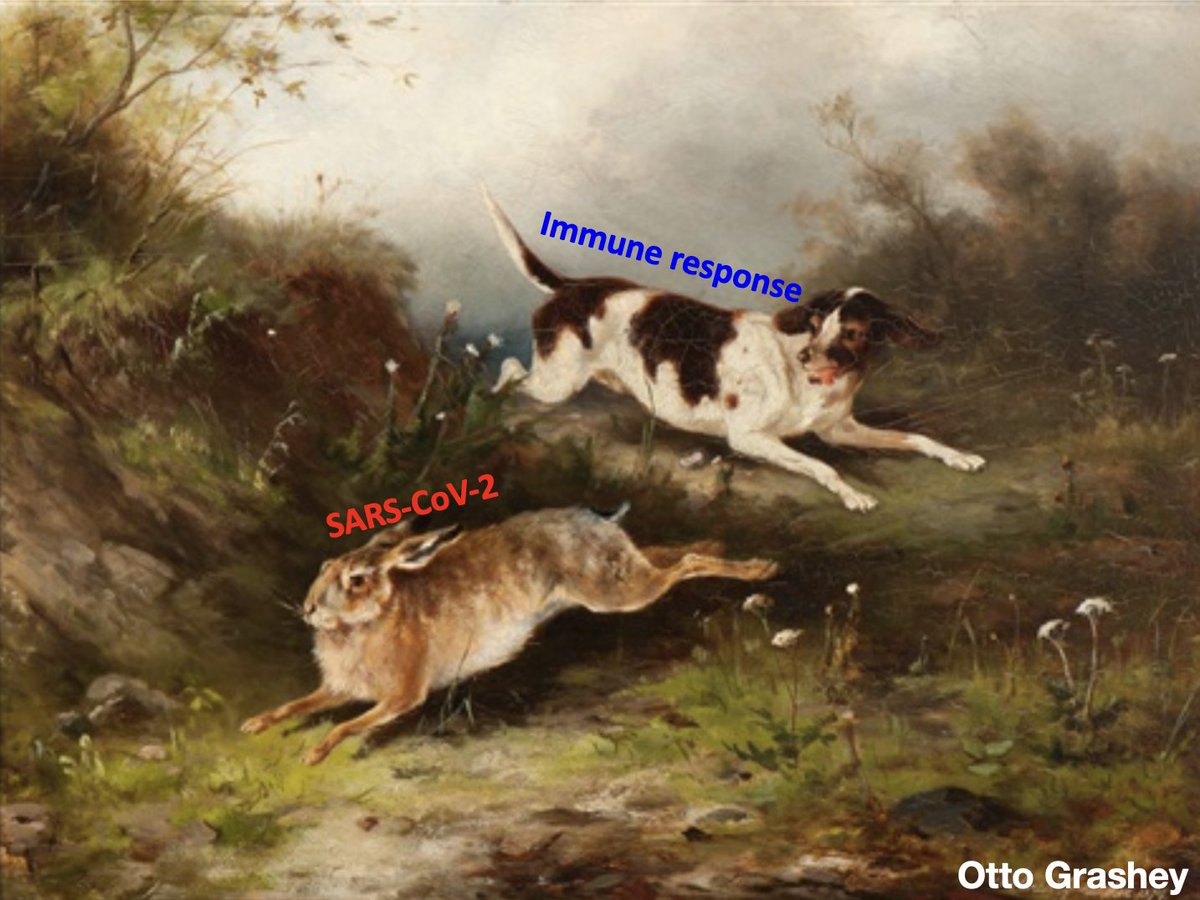 If you look at the new mutations that appeared in the recent lineages since BA.2, then in fact there are really many that are different between the lineages. So the current focus on convergence is only half the story. 10/ 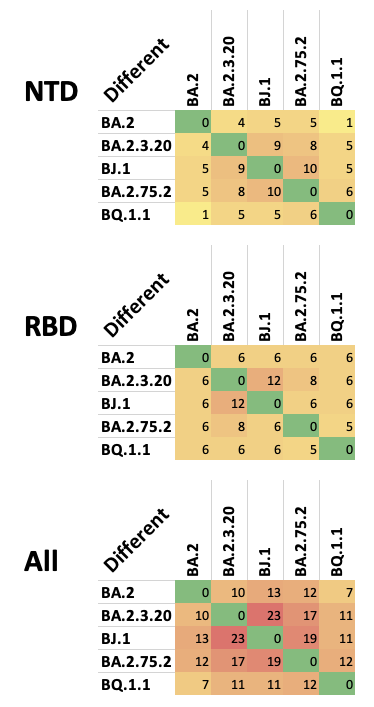 In fact there are even several positions on spike where evolution chose different mutations in current lineages at the same amino acid positions. And again, these mutations are found exactly in the RBD of the spike protein. 11/ 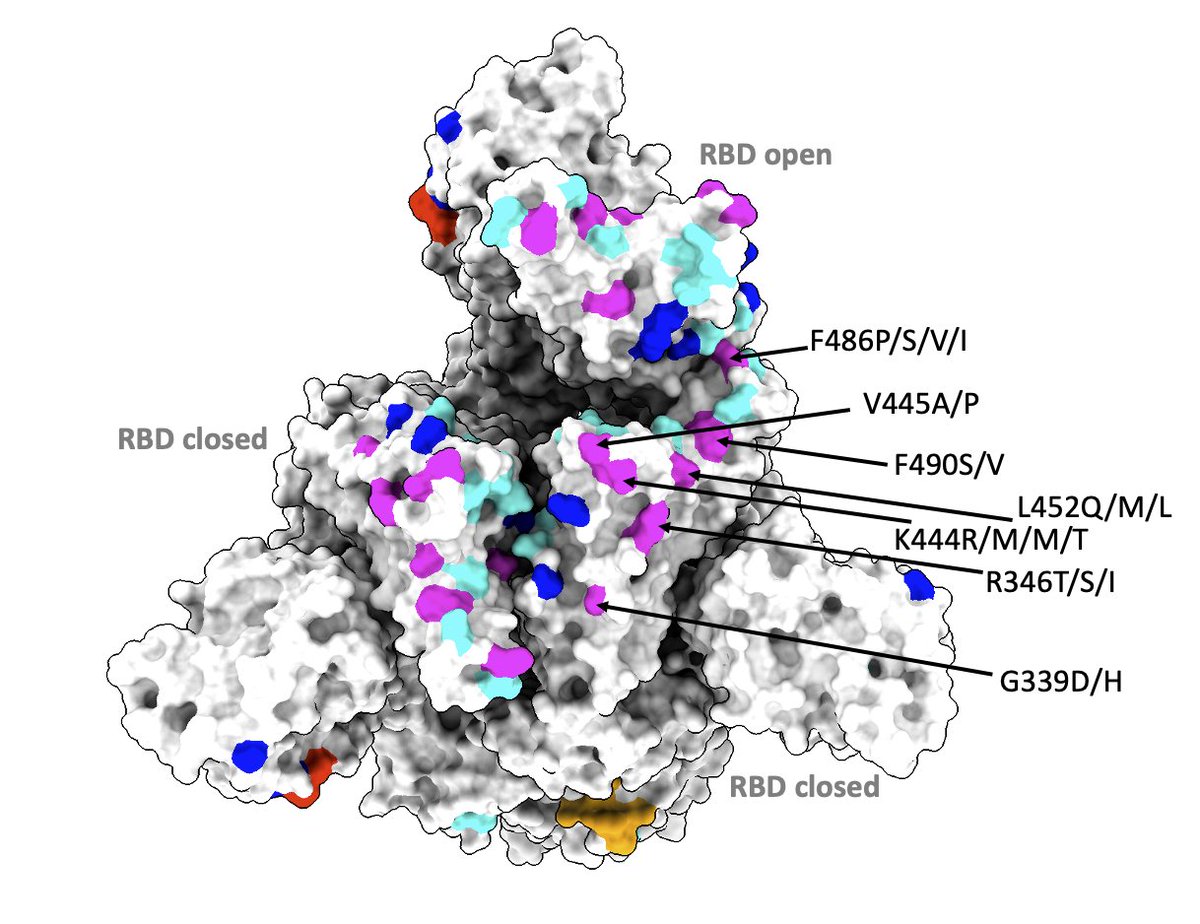 So different solutions to the same problem. But of course, a different amino acid change in the same position will usually mean that the antibody adapted to new variant X will not necessarily bind to variant Y. And differences far exceed the currently observed convergence. 12/

So while responding to current challenges by our immune system, the virus is already preparing the grounds for further immunological events. It is still unclear which variant wins, and likely we see parallel expansion most places. sonorouschocolate.com/covid19/index.… 13/ 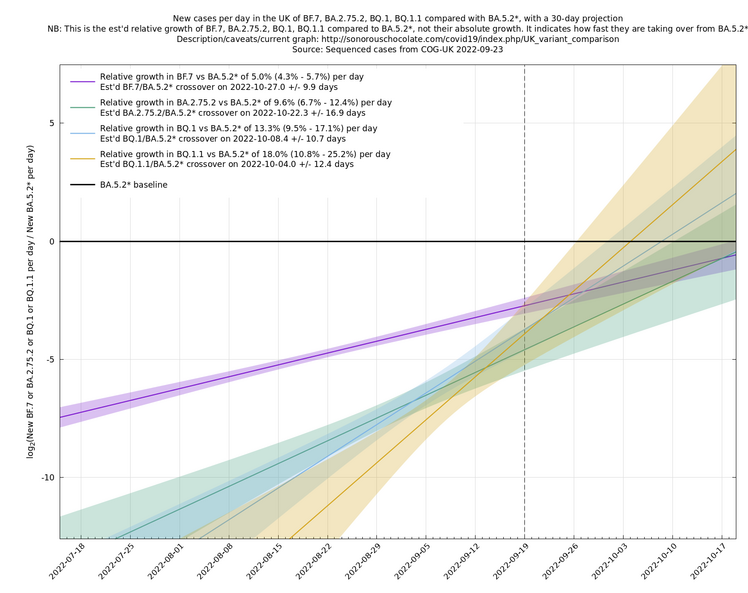 After that, the immune response of all of us will be further diversified further leaving people more vulnerable to the respective other variant we have not seen yet. So are all roads leading to Rome? Not in my mind. 14/ 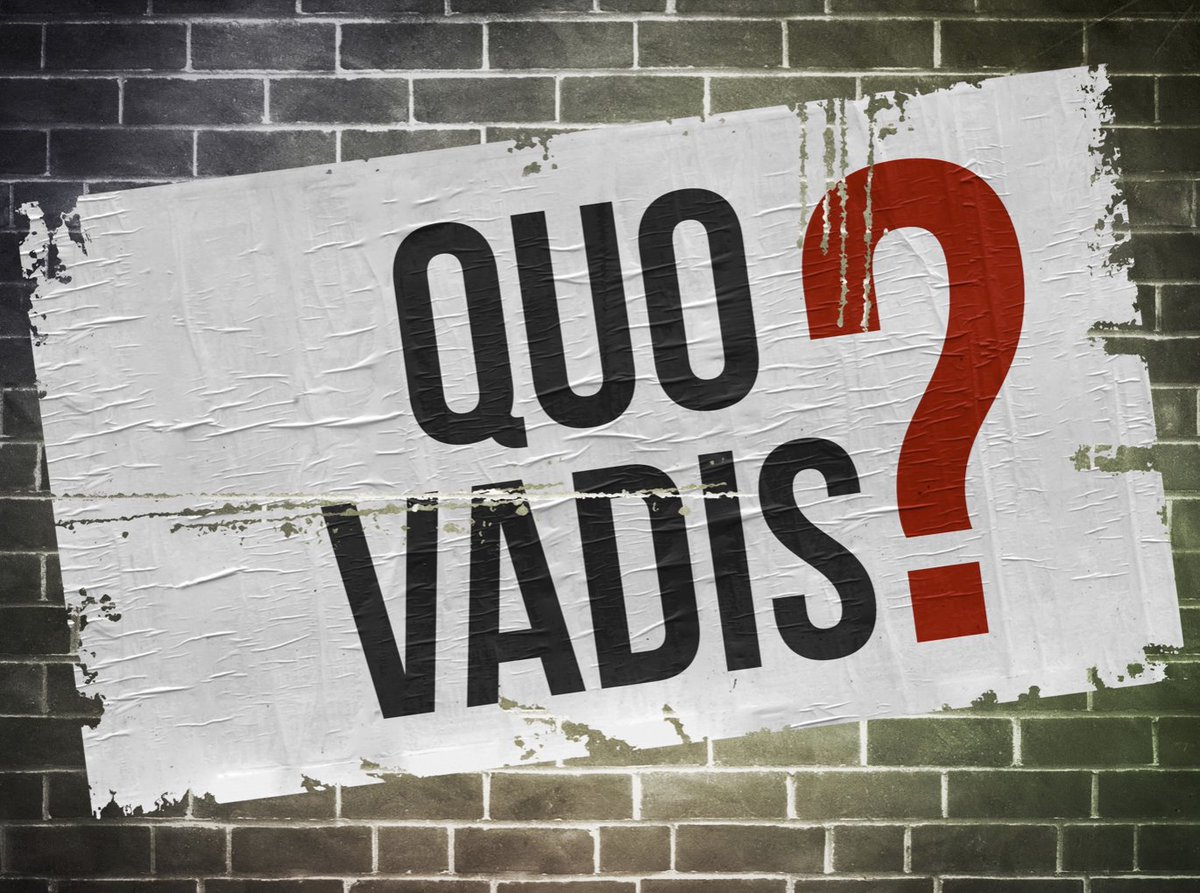 We are not observing the virus to culminate on an optimum where it gets cornered by immunity, but already many opportunities are opening for new variants to emerge. Water runs down the mountain in all directions. 15/ 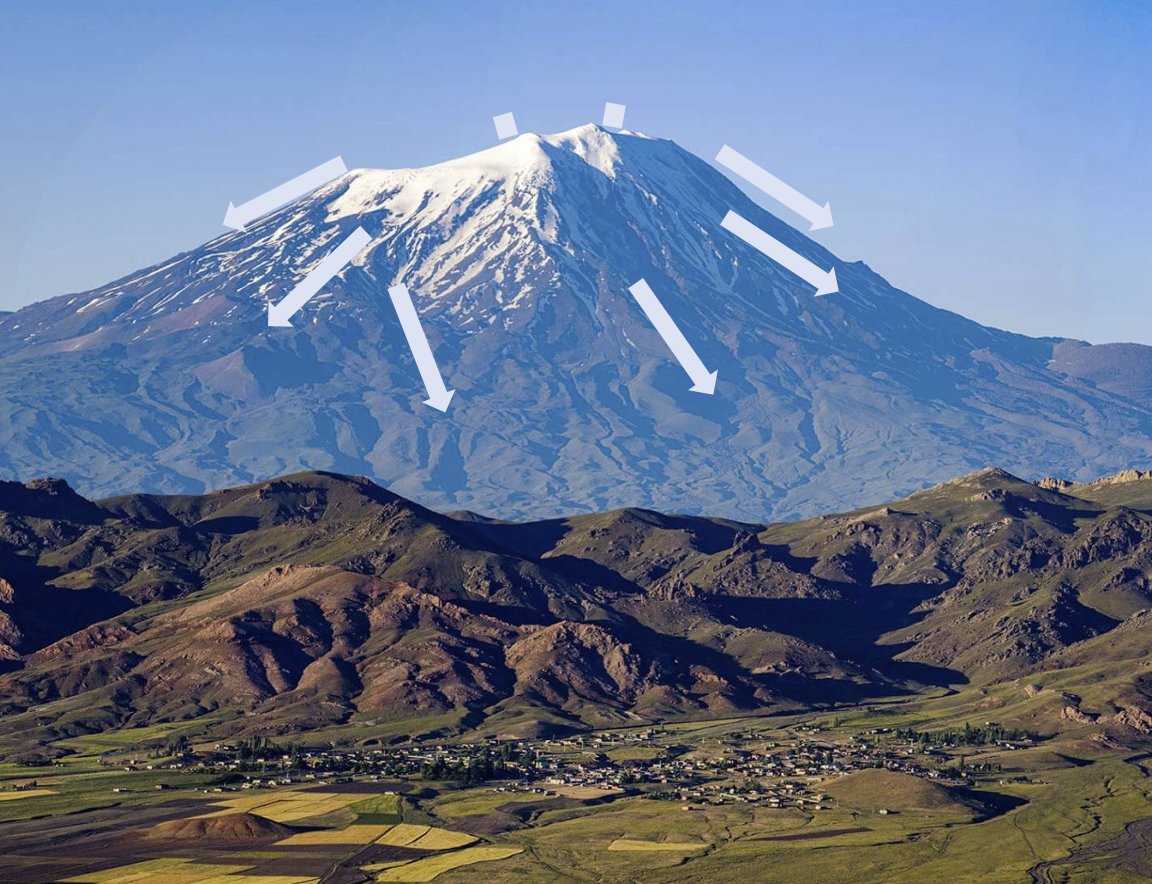 On the good side though, this diversification of the virus also diversifies our immune responses and thus it hopefully gets harder and harder on the long run that SARS-CoV-2 comes up with new one-for-all solutions. 16/

It will thus require increasingly personalized or maybe better new vaccination strategies to generate and maintain protection against infection and thereby reduce the impacts of infection waves rolling in one after the other. Globally! 17/

And just as reminder: We are NOT discussing evasion of T-cell immunity here. The virus is selected for replication, not pathogenicity. 18/