$panr $pthrf This Petroleum News article stirred up the Panr shareholders (and shorters) today petroleumnews.com/pntruncate/637… There was the thesis that PANR operations might get delayed due to the fact that there is a hearing on flaring gas for longer periods on 27th October A

I recommend to read the whole article at least twice First of all Michael Duncan said they might test the reservoir for 9 months Panr currently holds an approval by the DOG to run 7,5 months of testing So they requested to extend this period to 9 monhts 2/9 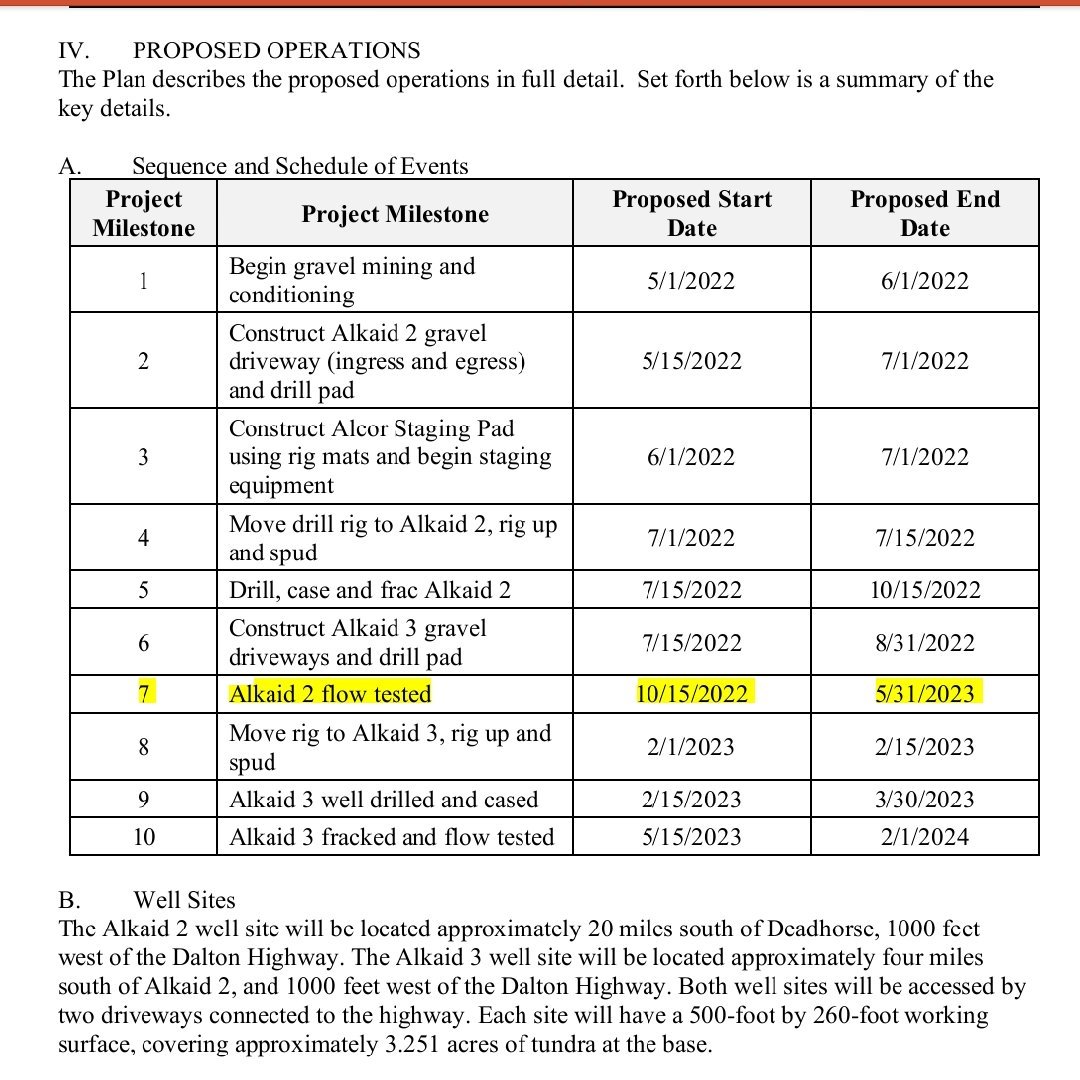 I dont see a reason to believe that voids their existing permit and if it did they had to issue an RNS about it immediately But now to the interesting part What could this imply? 3/9 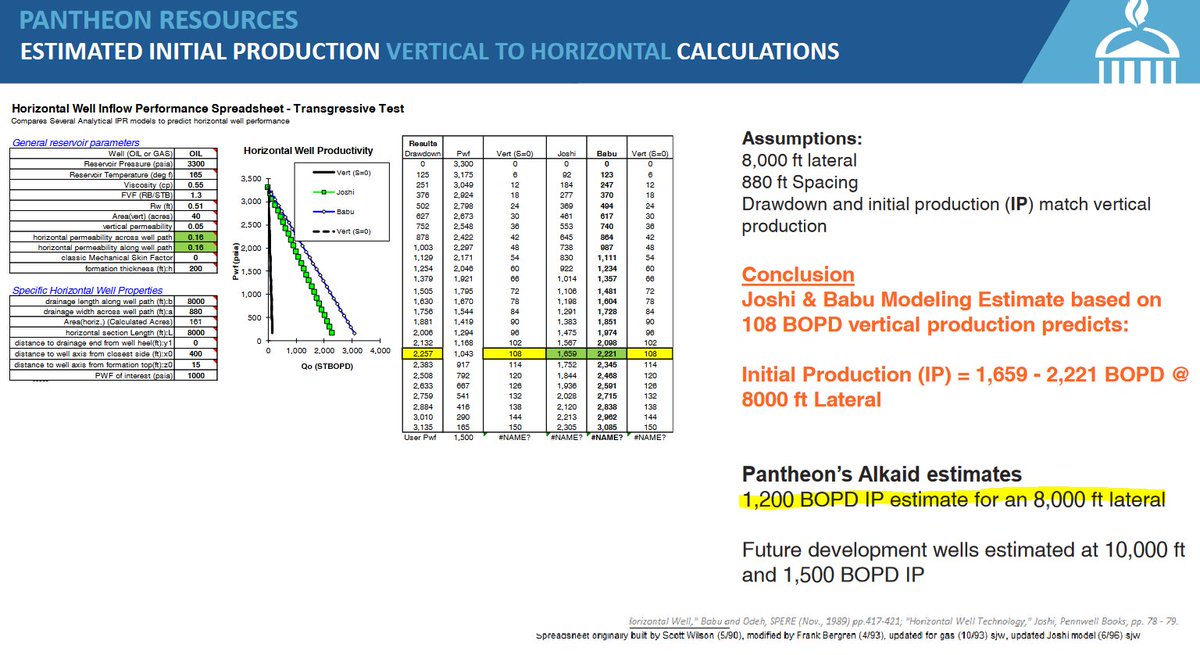 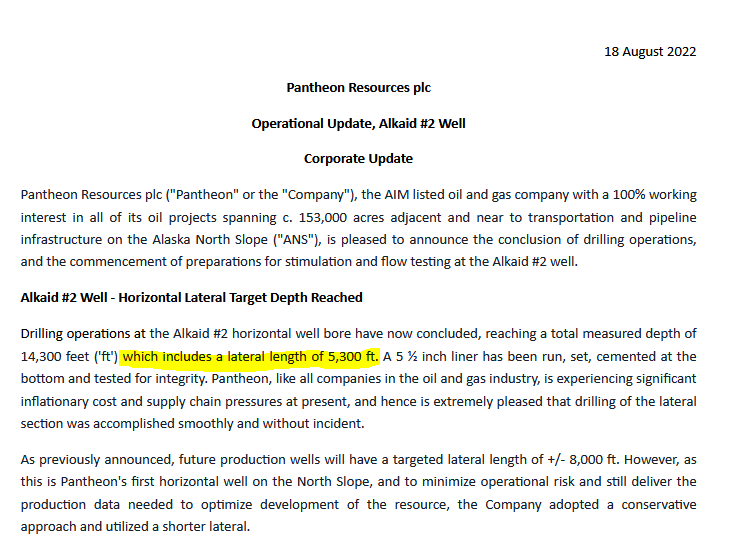 So according to the decline curve we would expect 900 bopd after 9 mos for 10.000ft lateral or 480 bopd for the 5.300ft (simple calc) This matches quite well with their request! now some more info possibly related to this 6/9 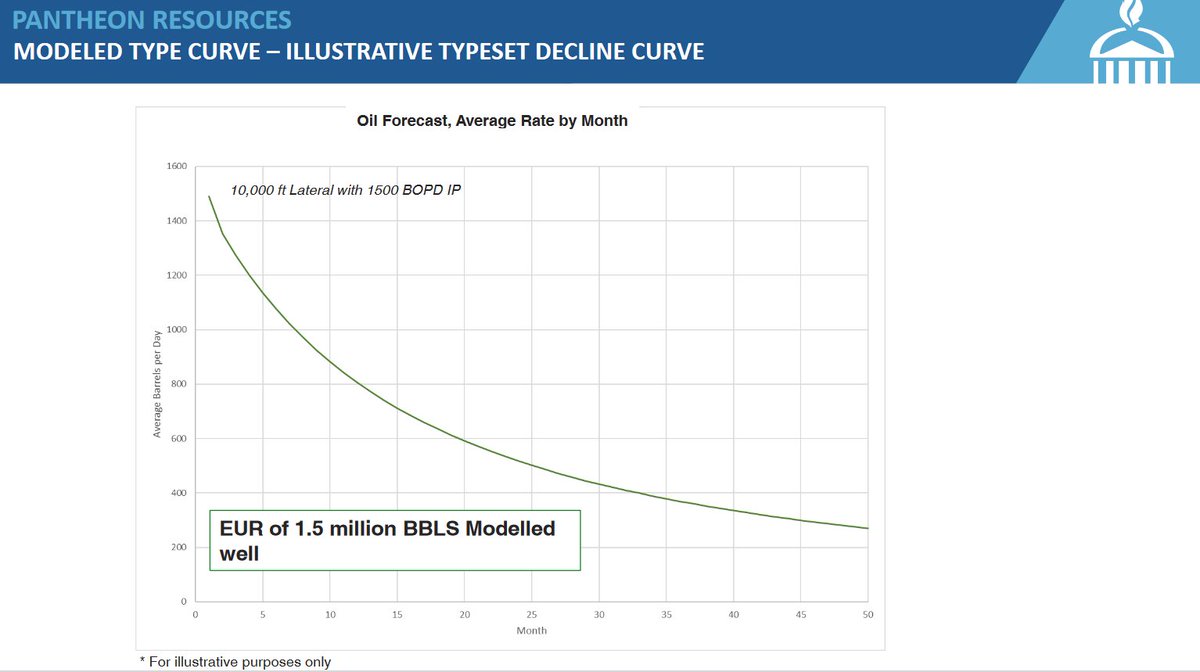 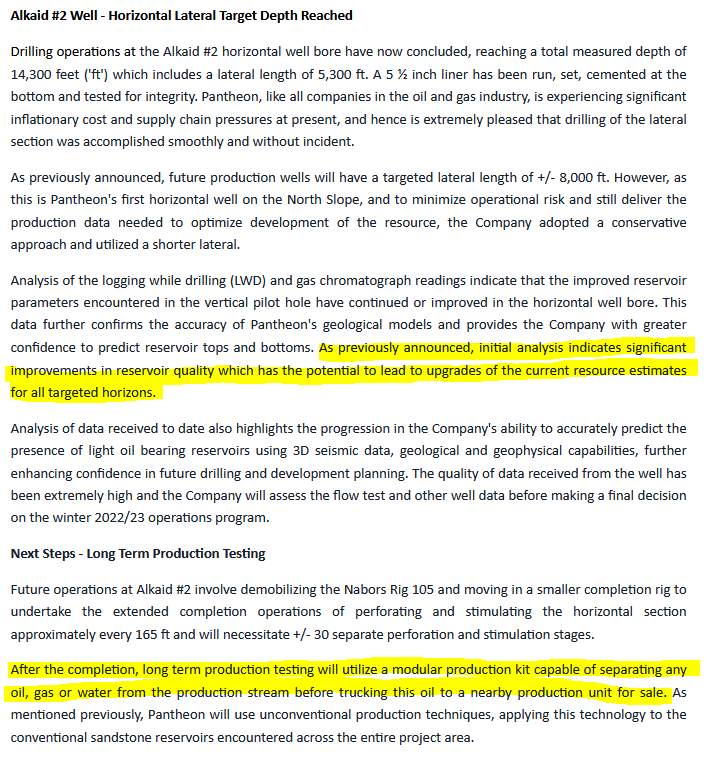 of flaring Which is good news for shareholders as longer period of flaring means higher oil flows for longer because they can consume all gas below 500 bopd oil flow What would be the worst case ? Lets say they dont get the permit ? This would mean they have to compress 8/9

and transport the NG and sell it at current sky high prices or inject more of it into the well As stated in this PN article they are able to do so I am sure Panrs partner Alaska CNG would be happy to help getting rid of the excess gas, if needed END petroleumnews.com/pntruncate/740…

Disclaimer: I am a shareholder and bought more today Market reaction seems to be irrational to me and technically we are at a strong support line No financial advice. 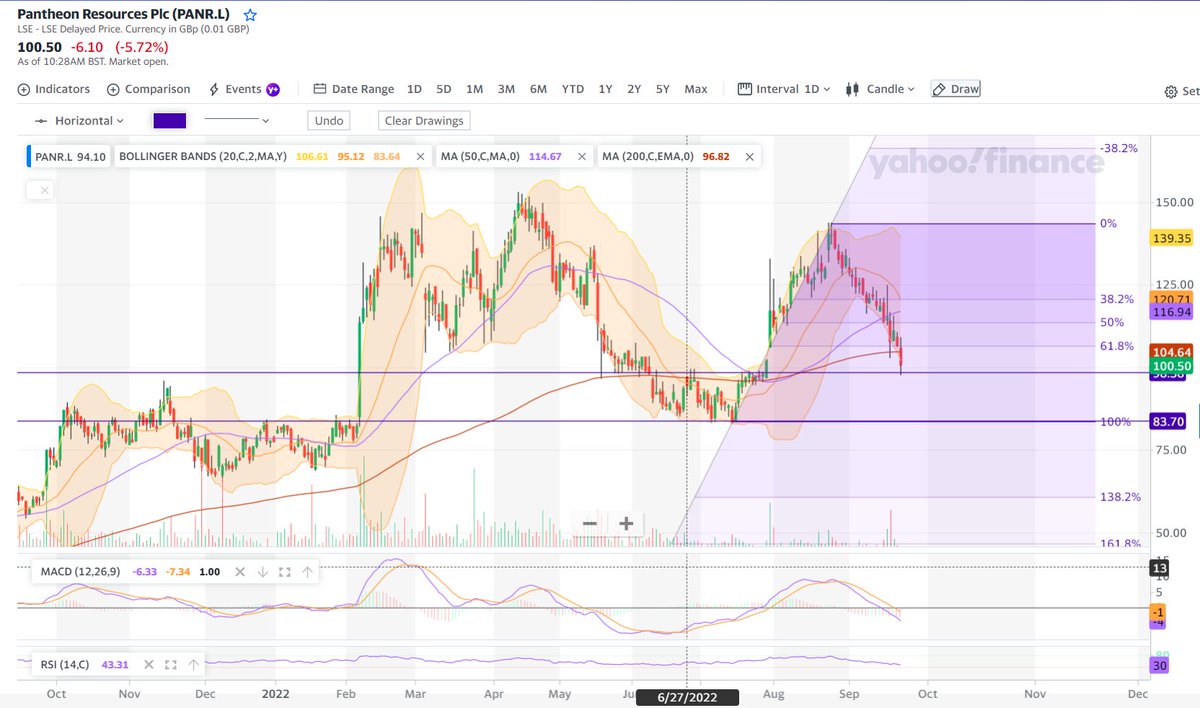 90% shitposting / 10% research Nothing I say is advice for anything I am a muffin after all!