Ilford Islamic Centre advertised on 14th of September they would campaign against this Hindu speaker. The events were all cancelled. Why are they still turning up at temples according to her schedule? 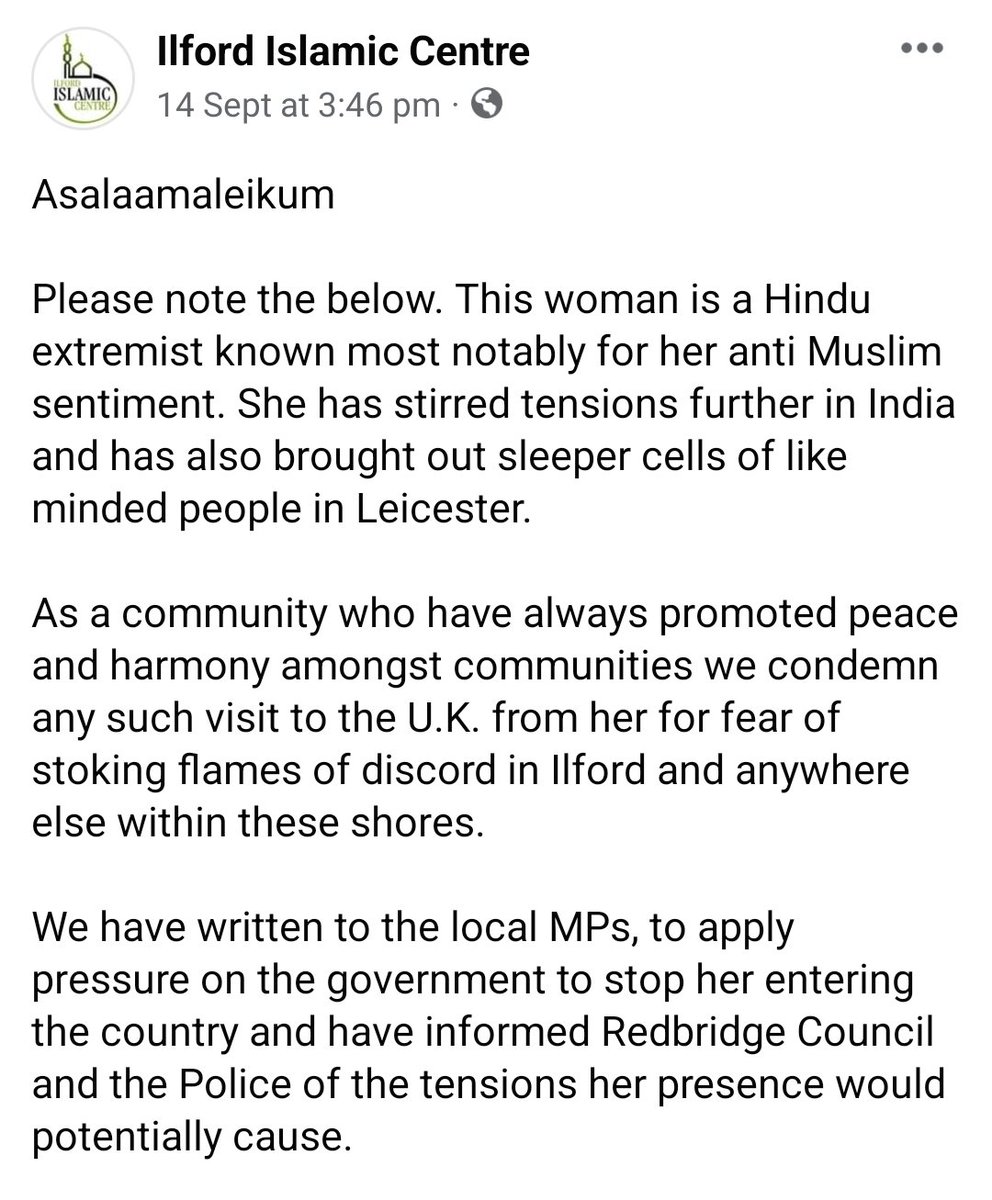 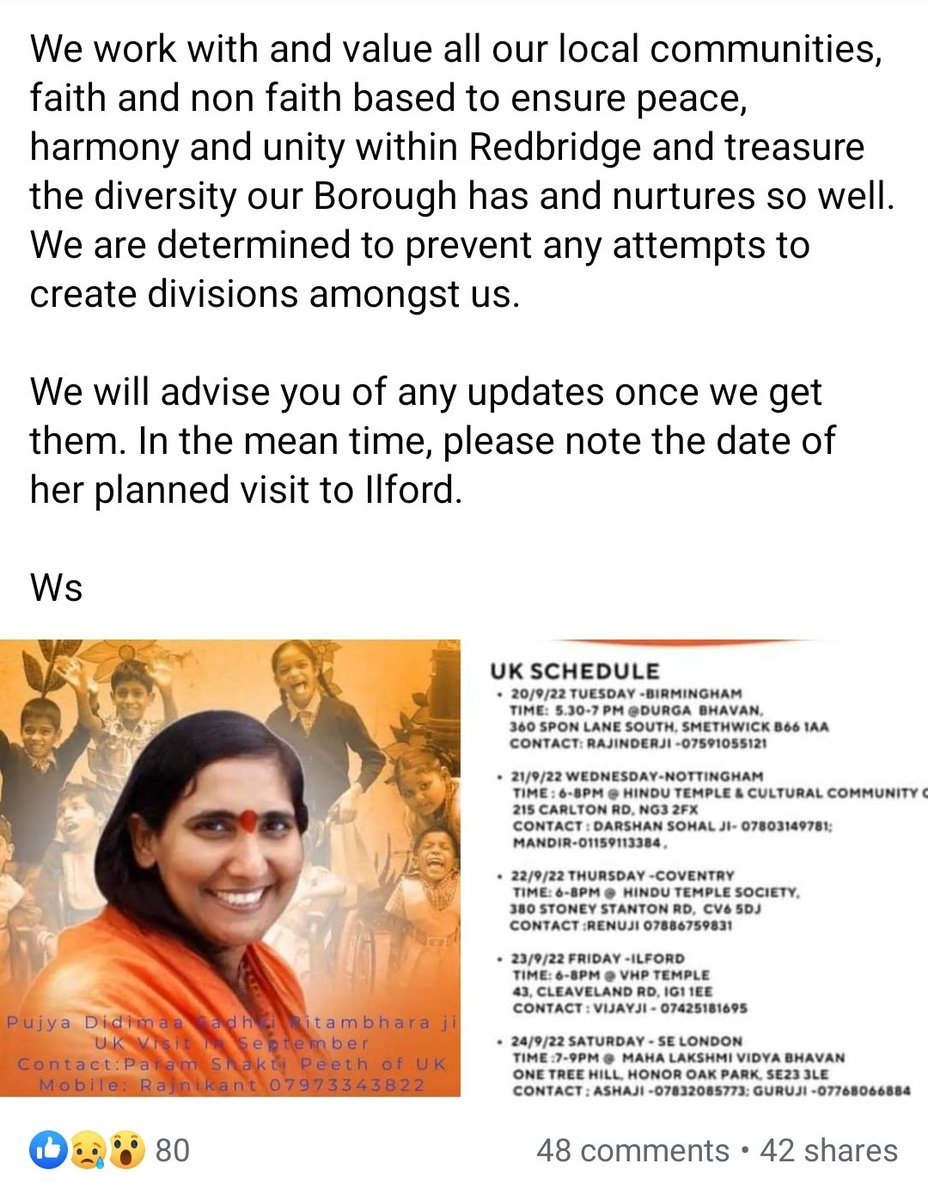 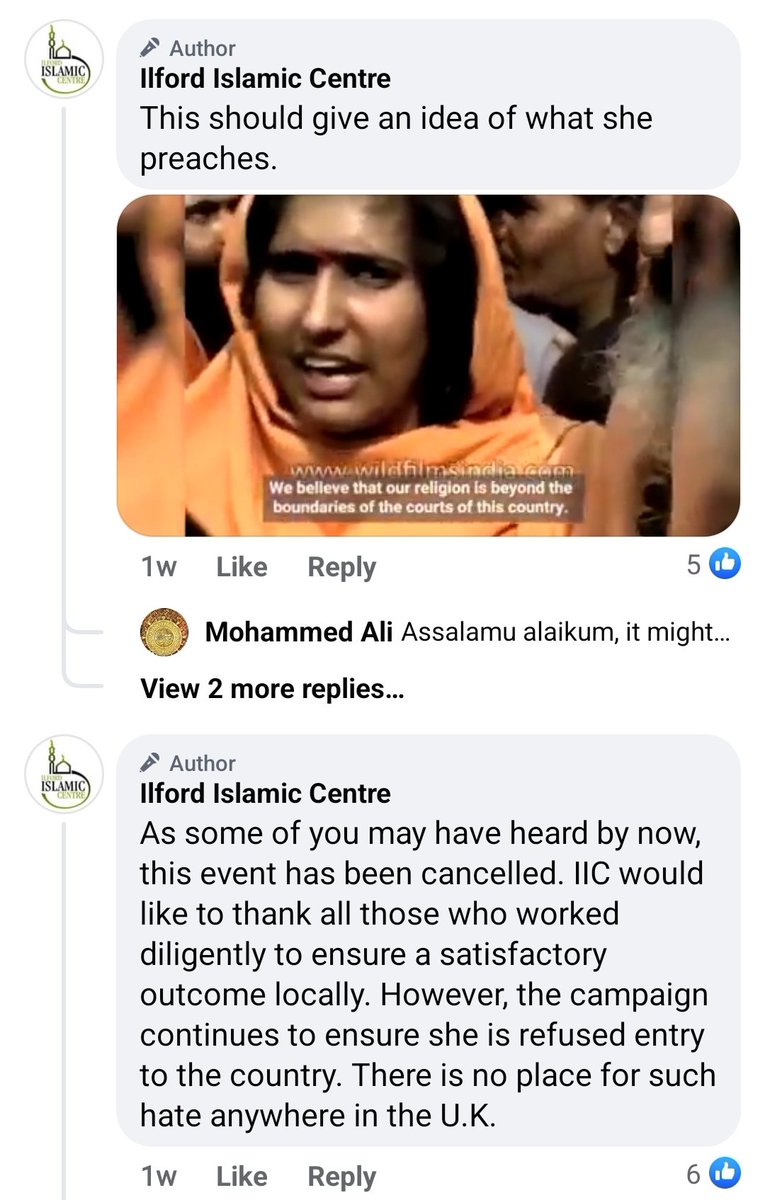 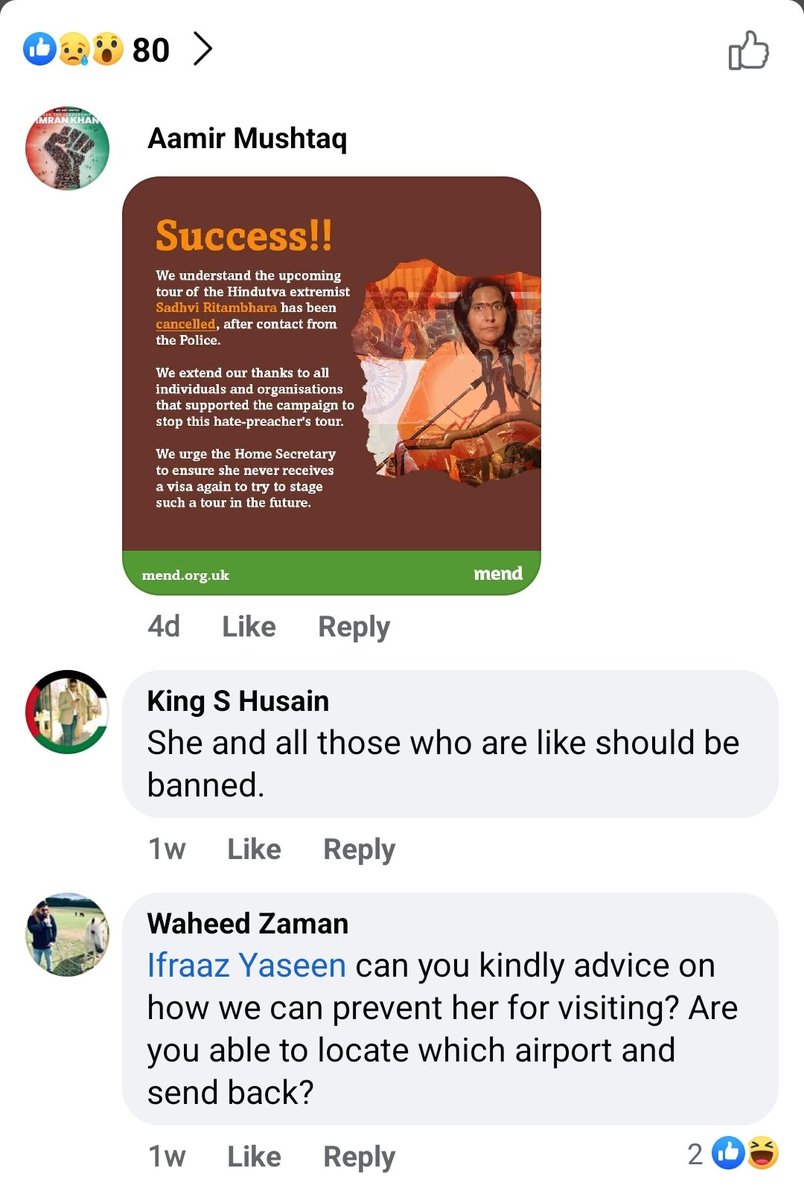 They updated their site 19 hrs back and put a joint statement indicating they are still pressuring Hindus to comply with the conditions of Islamists. Why are the local Hindu leaders taking this? Hateful things are said at speakers corner every other week and posted on YouTube. 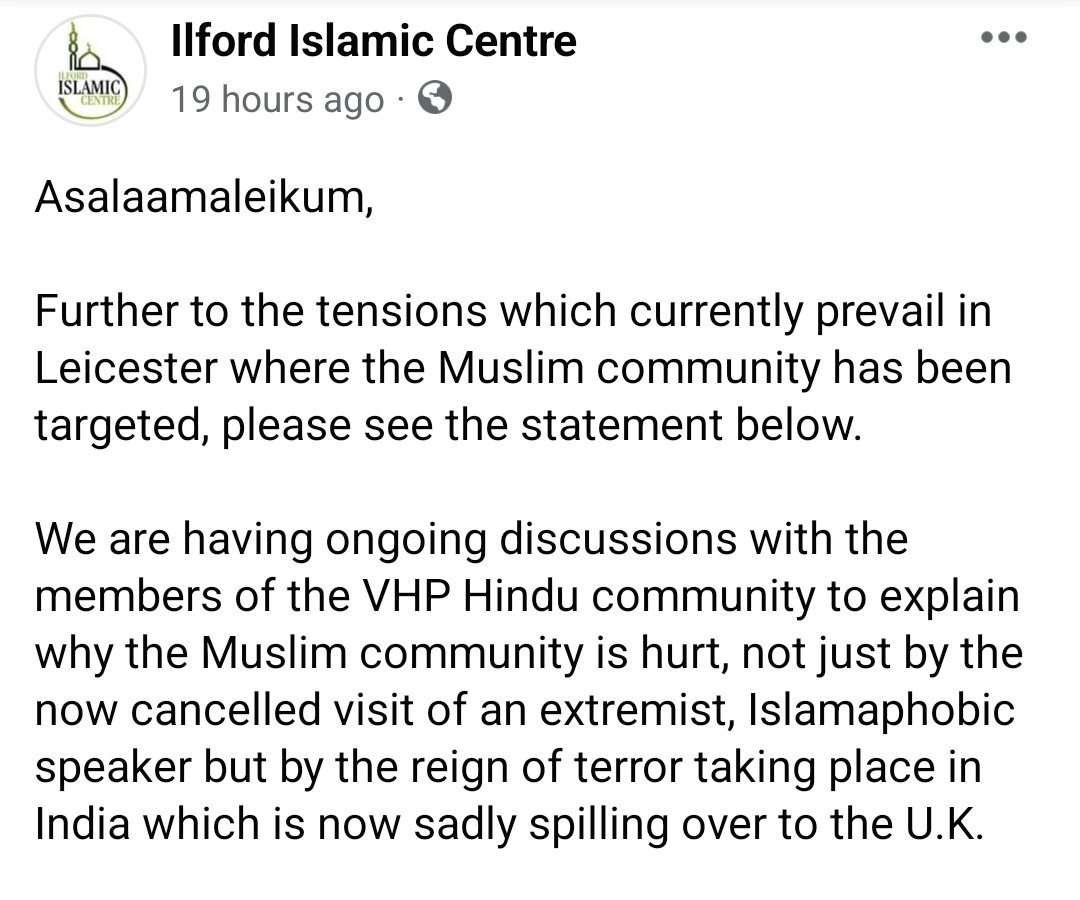 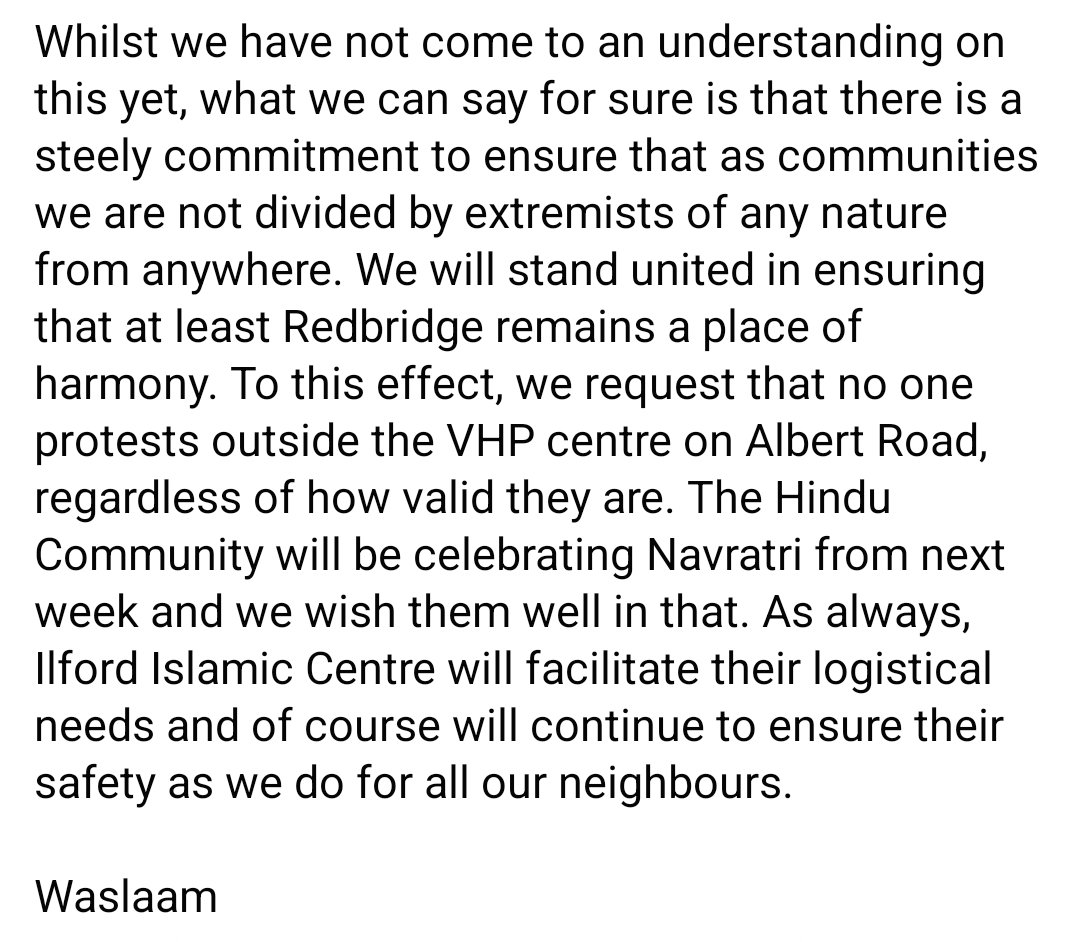 If these people want to control who is allowed to speak it's time Hindus started to monitor and report hate speakers entering the country or whom these people refuse to denounce. They can denounce every anti Hindu hate speaker in the UK first too. 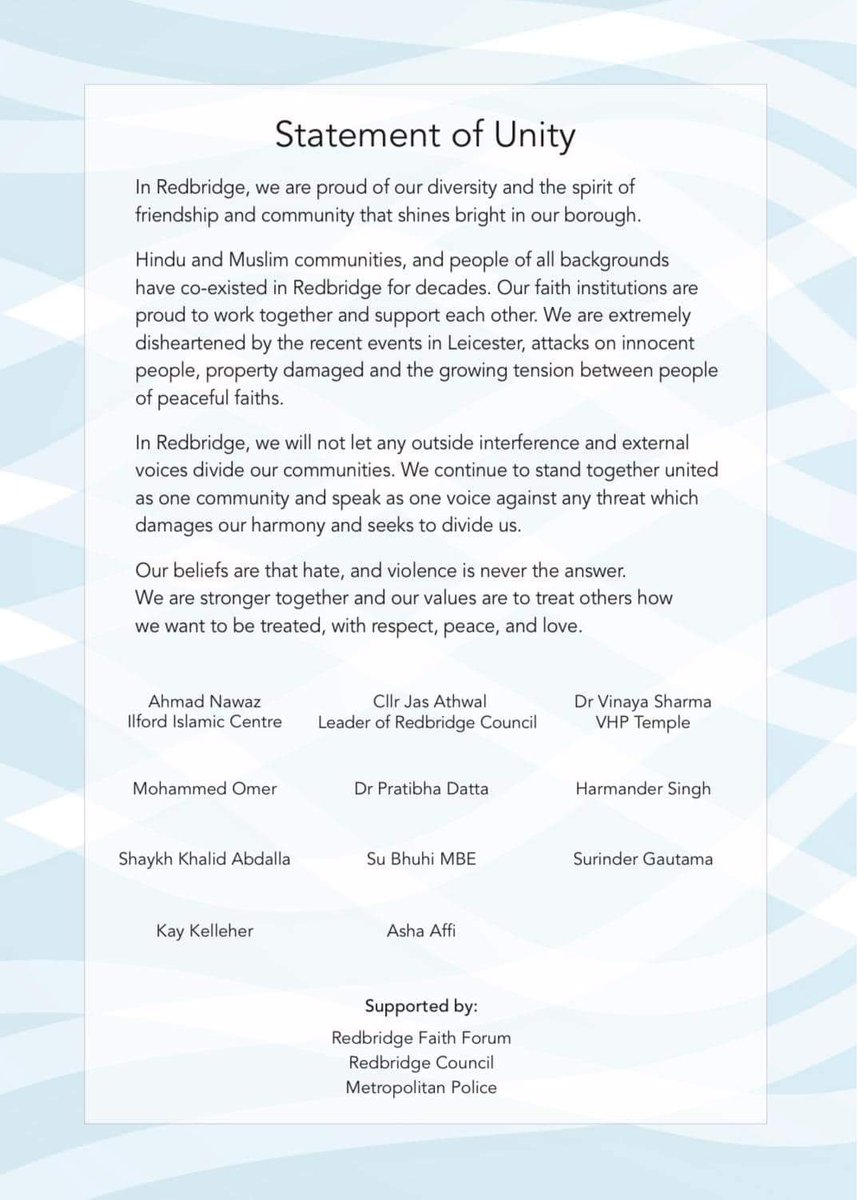 Ilford Islamic Centre has effectively waged a battle against the temple across the street. At any point in time Hindus could be assaulted by mobs of uncontrolled men wearing balaklavas and screaming anti Hindu hate slurs. How is that interfaith? 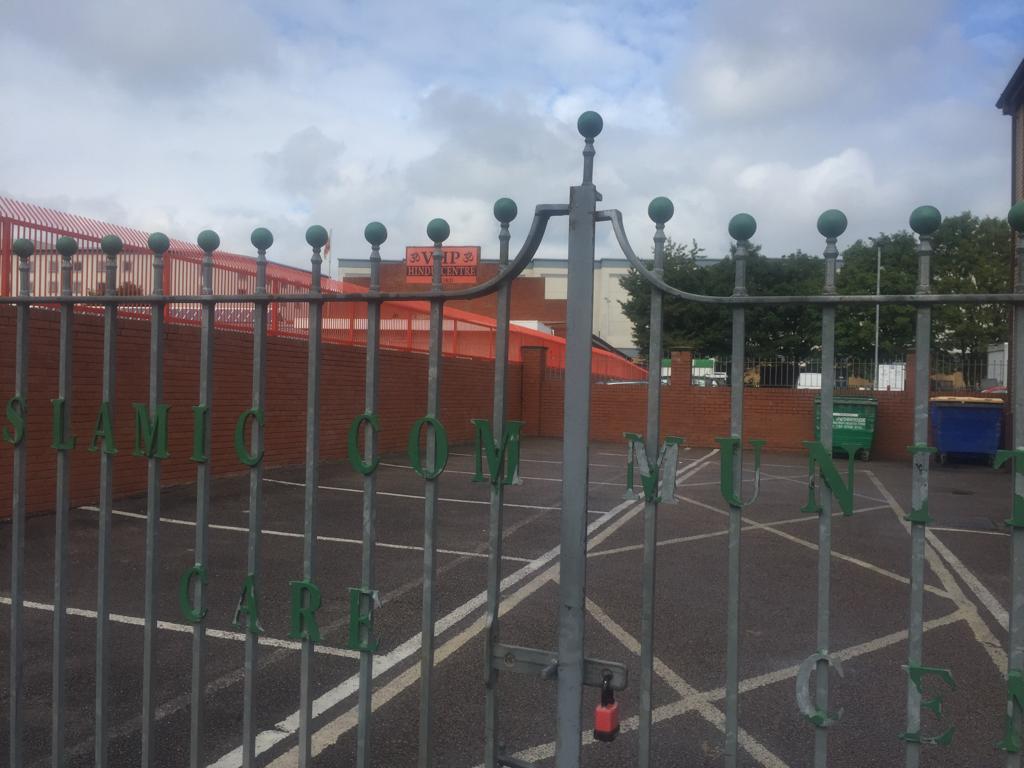 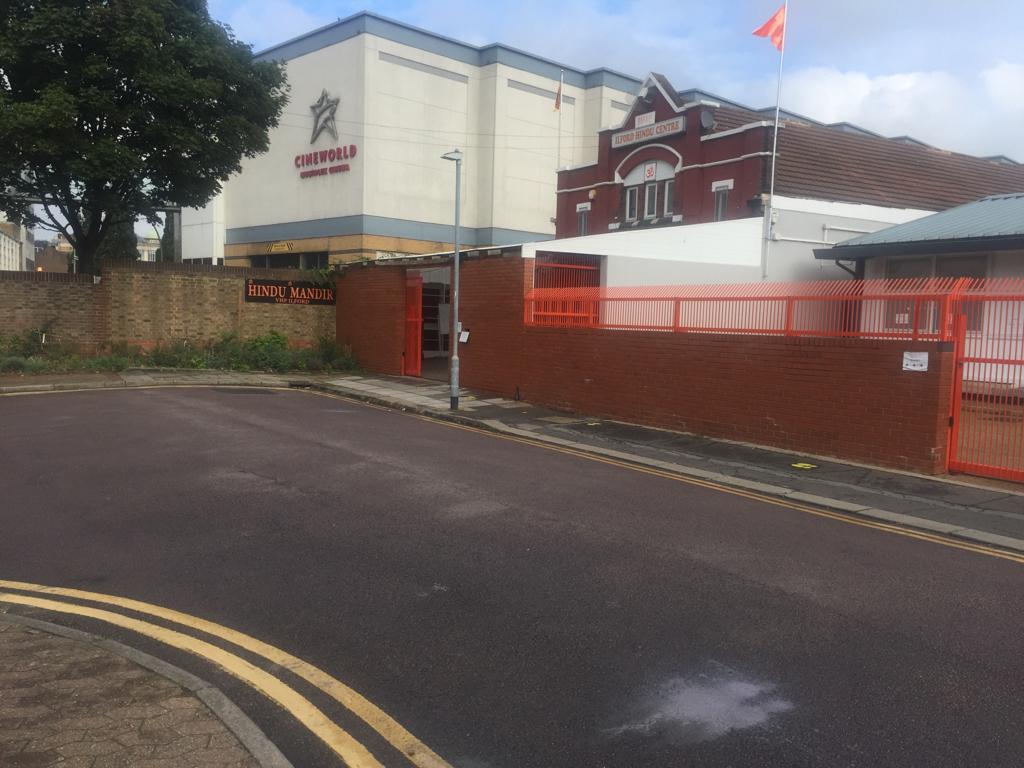 Anjem Choudhary, hate preacher whose students have committed terror acts in UK is an Ilford man. He is attending prayers at a 'small mosque in Ilford'. Yet Ilford Islamic Centre are more concerned about an old lady who said something in 1990s Ayodhya. dailymail.co.uk/news/article-7… 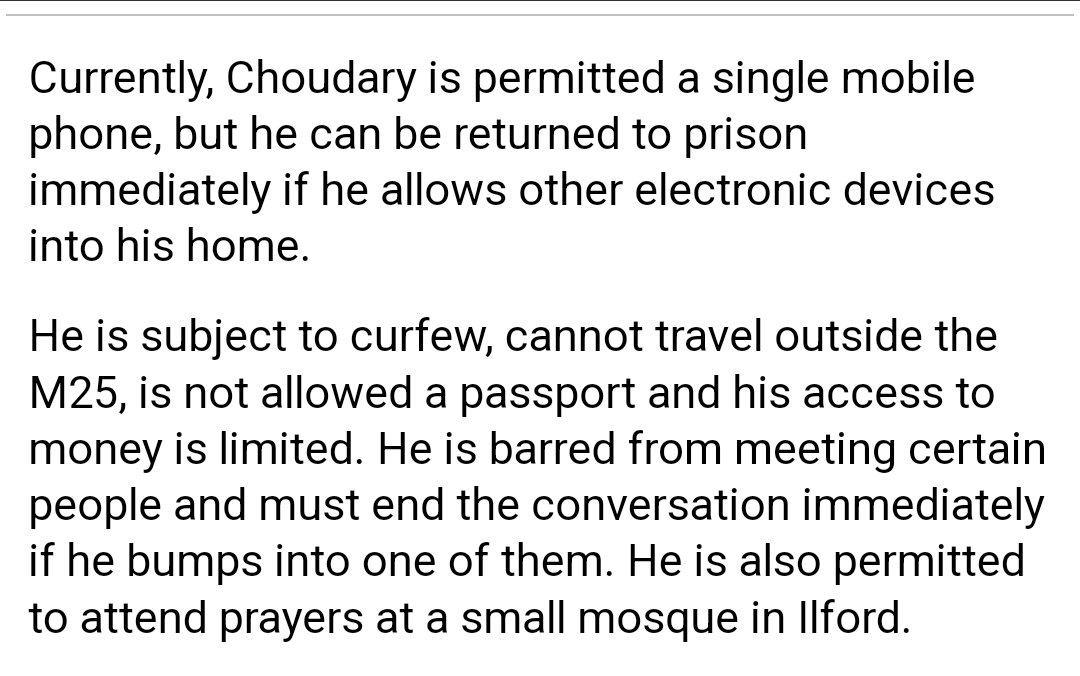 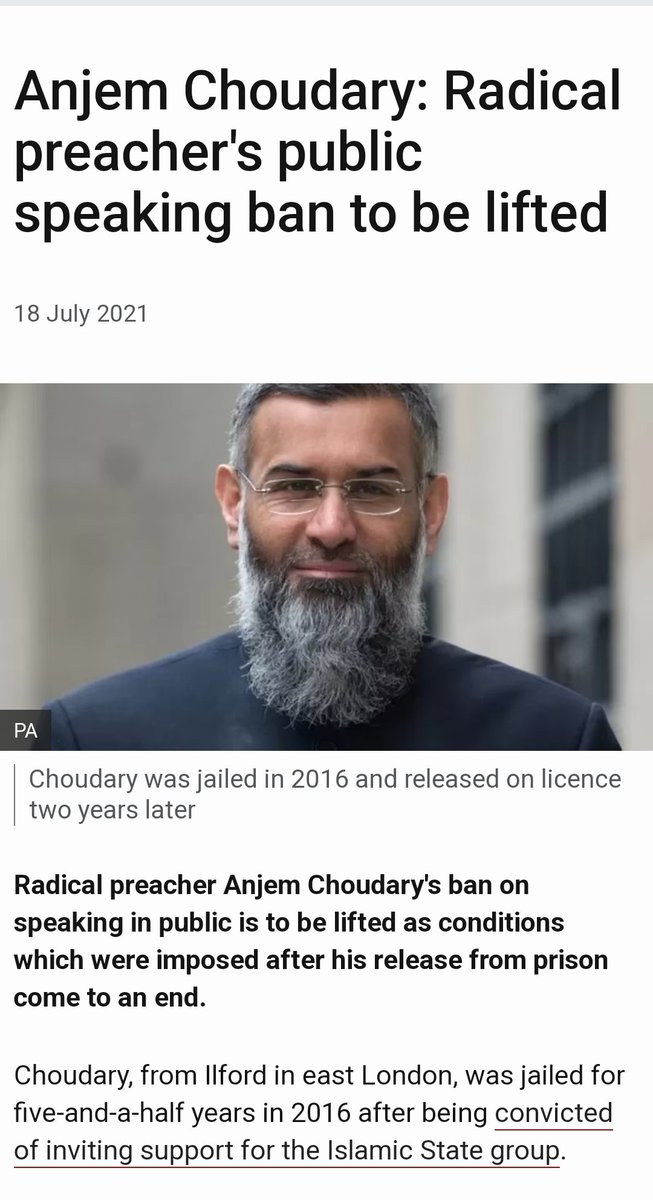 This man can legally speak in the UK. Why are Hindus not turning up at the Mosques, pounding the streets & dragging this issue up in parliament? Because they are too busy living their best lives. That could soon change if certain hypocritical organisations want to play hard ball.