NEW: Mohamed Salah is now the fifth highest-earning footballer in the world when salary and endorsements are included, according to a new report by Sportico. #lfc [liverpool echo] 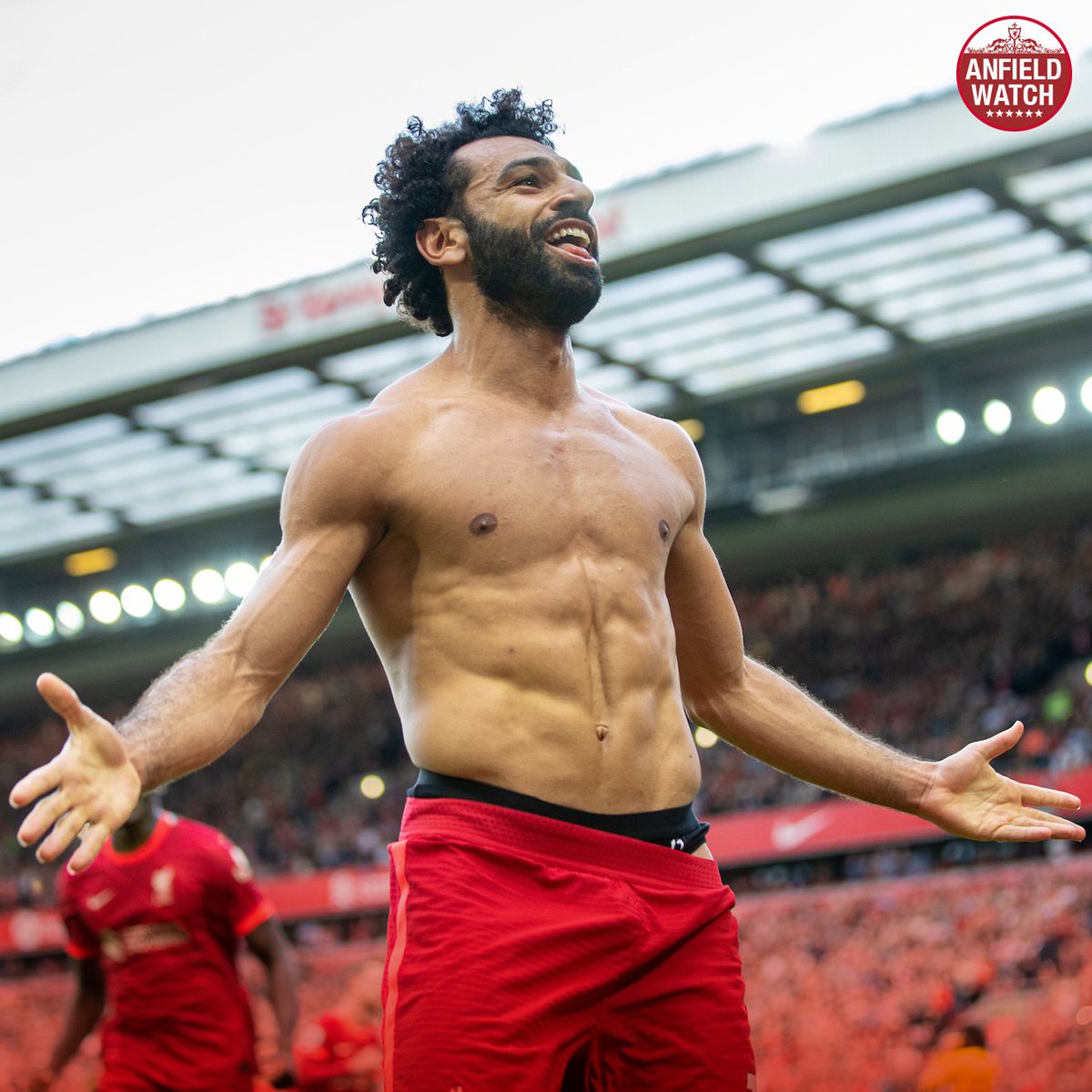 Analysts at the US sports business website looked at the highest-paid players across world football through a combination of both their weekly wage and also the value of the commercial endorsement deals that they had in place, as per @Liverpool FC News

Ahead of Mo Salah in the list is Manchester United's Cristiano Ronaldo and PSG trio, Neymar, Lionel Messi and Kylian Mbappe, as per @Liverpool FC News