Given the ongoing row about the NI Protocol, I have been fascinated to discover that throughout the 1920s (and into the 1930s) anyone shipping goods between Britain and N. Ireland was subject to Customs checks. 1/14 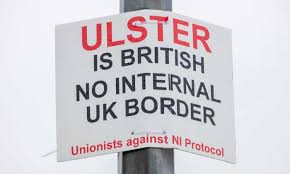 The purpose was not to collect payments but to determine the respective allocation of Customs revenue to the British and NI parliaments under the terms of the Government of Ireland Act, 1920 – Section 21 (4): 2/14

Shipping masters were required to ‘furnish particulars’ to the Customs and Excise authorities of all cargoes ‘of a kind liable to duties’ whether or not such duties had already been paid. 4/14 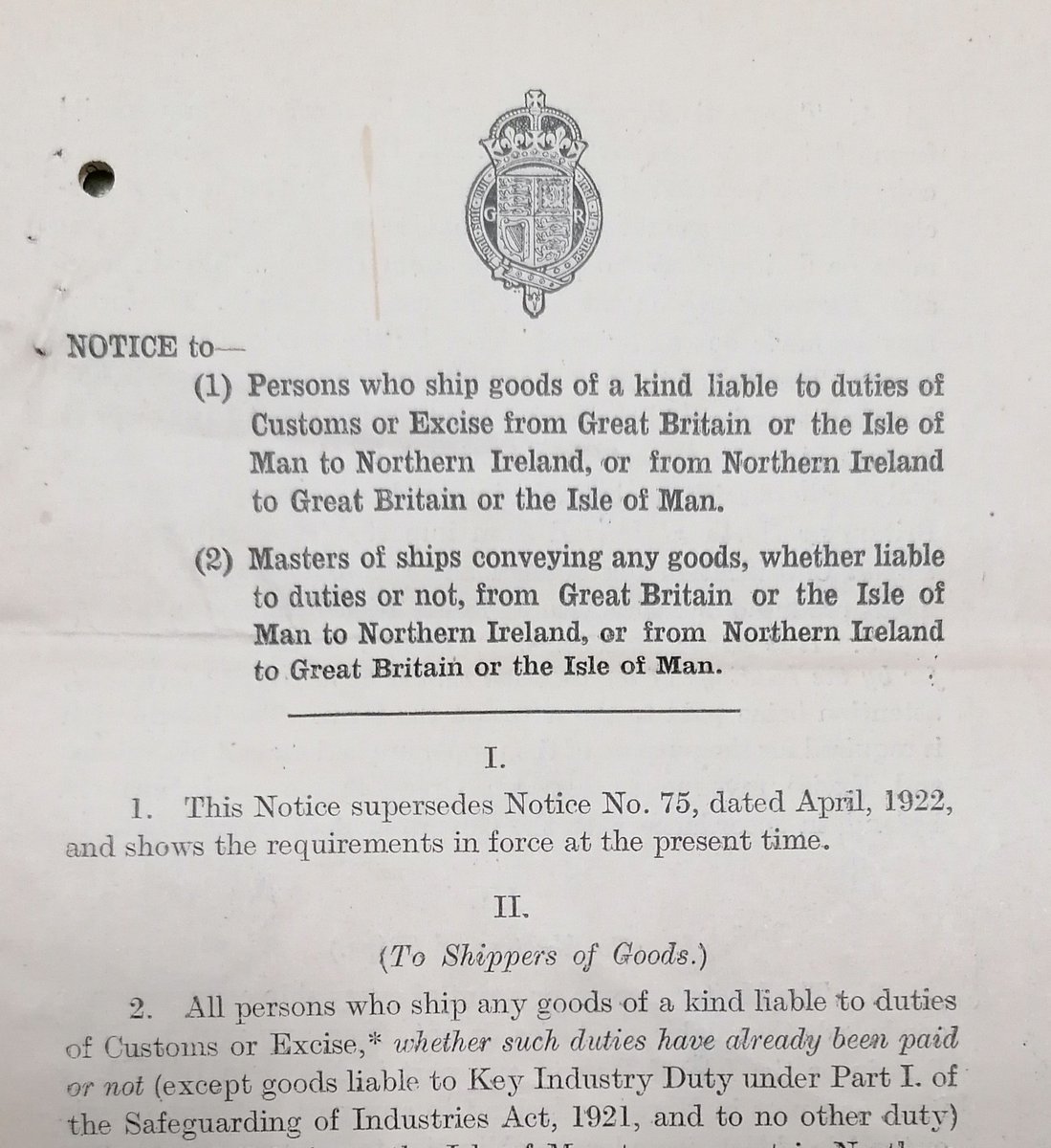 This even applied to items that were ‘exempt from duty by reason of Empire origin or of production or manufacture in Great Britain or Northern Ireland’. 5/14

The regulations were actively enforced. Failure to comply could lead to a fine and shipments were subject to regular checks. 6/14 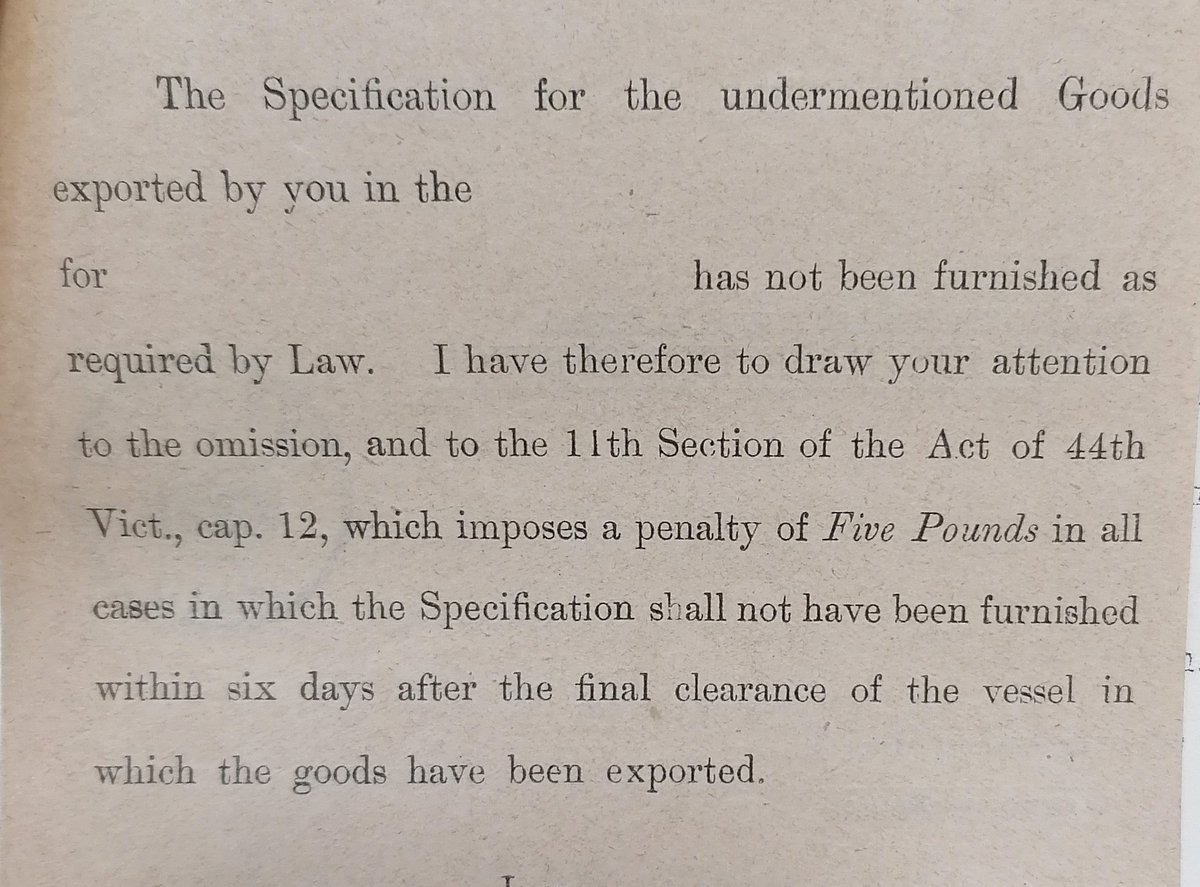 A circular issued to Customs staff recommended that ships sailing daily be inspected twice a week while those sailing regularly but less than every day should be examined weekly. 7/14 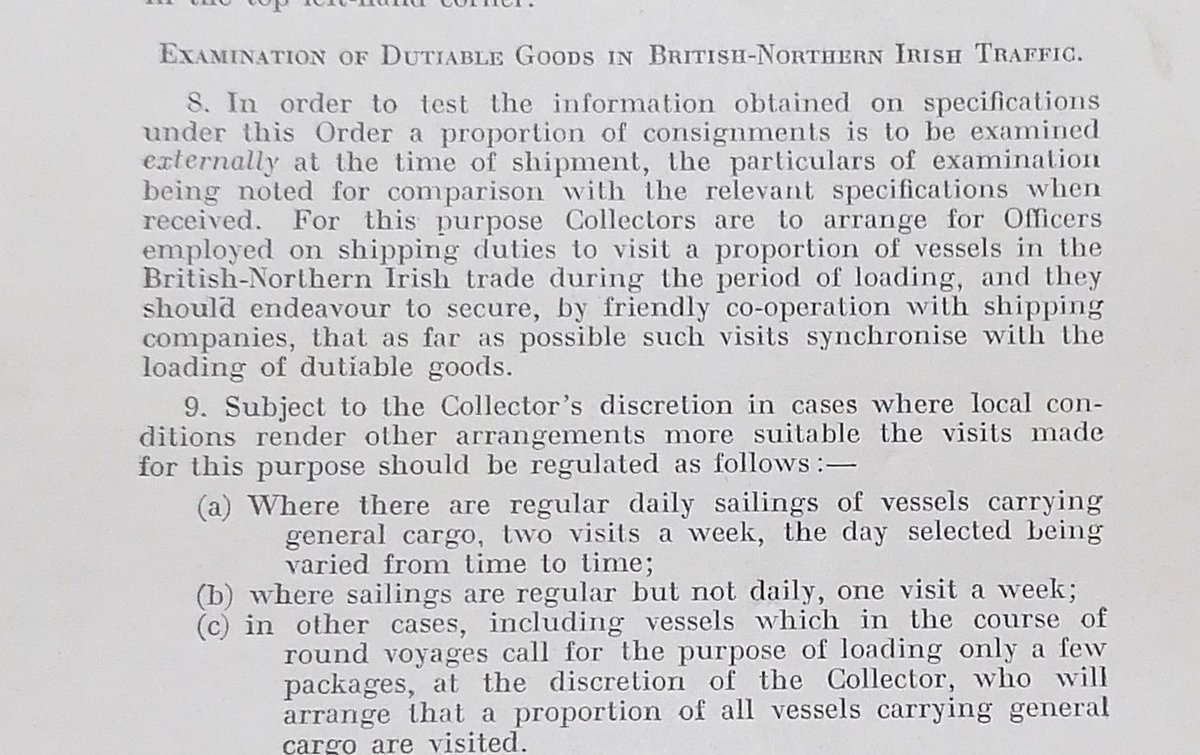 Then as now, this certainly caused some inconvenience, as numerous surviving letters from manufacturers as well as rail and shipping companies serve to testify. 8/14

In 1927, for instance, ‘HP Sauce Ltd’ worried that the requirement to declare what percentage of its product was potentially subject to duty might ‘entail giving part of our recipe.’ 9/14 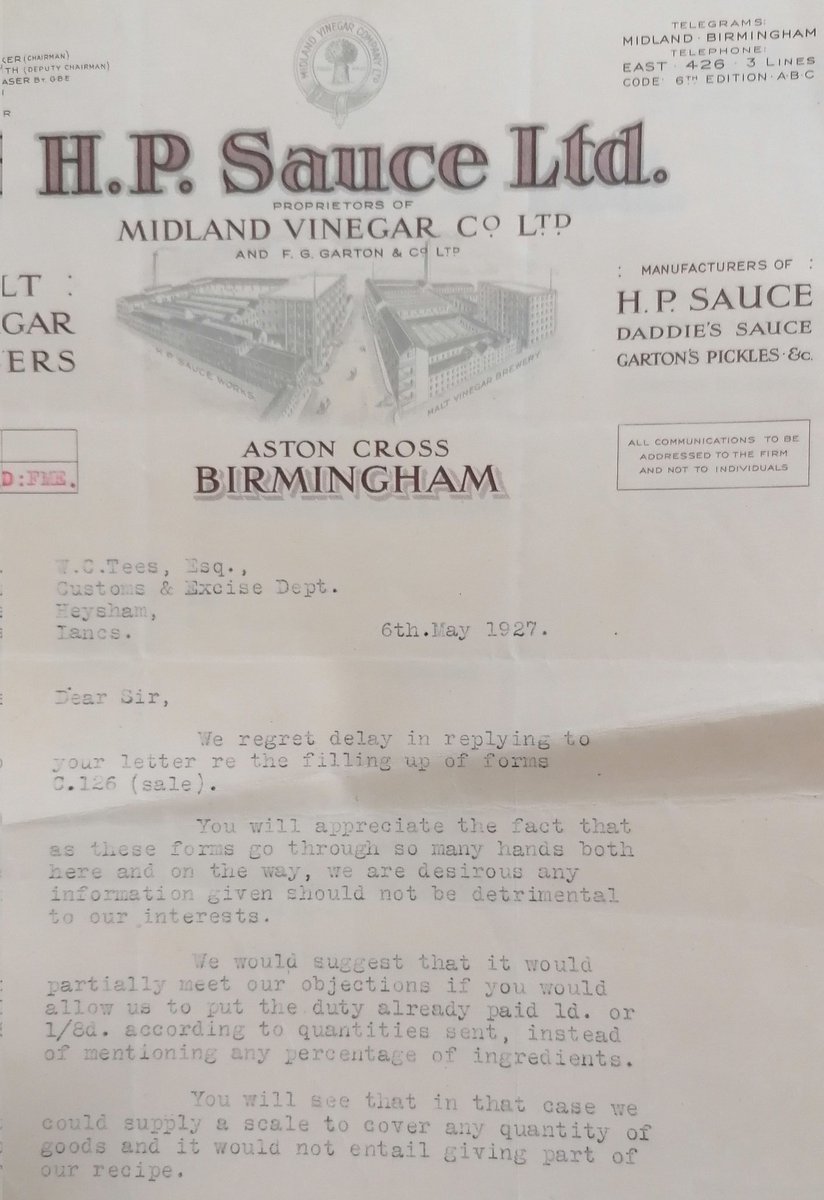 But from the very establishment of Northern Ireland, Westminster legislation determined that sending brown sauce there was never the same as sending produce ‘into Wales or Scotland.’ 10/14

One thing that is striking is that I have seen no suggestion (so far) that anybody considered this to be a matter of high principle or constitutional question – no references to any ‘precious union’ or the like. 11/14

The creation of a sea border with checks on goods moving between Britain and the north accompanied the creation of NI itself. Both originated in the same legislation and in these early years it was an integral part of how the relationship between NI and Britain was defined. 12/14

If you want to understand why 2020s Unionism has reacted to similar measures in a way that 1920s unionism did not, you will probably have to look beyond the terms of the NI Protocol. 13/14

Documents @The National Archives Thanks to @Royal Irish Academy #decadeofcentenaries programme with @Tourism-Culture-Arts-Gaeltacht-Sport-Media for supporting this research. End.

Wrote a book about the Irish border before it was famous. Vice Chancellor's Research Fellow in History, Oxford Brookes University. Any tweets are personal.