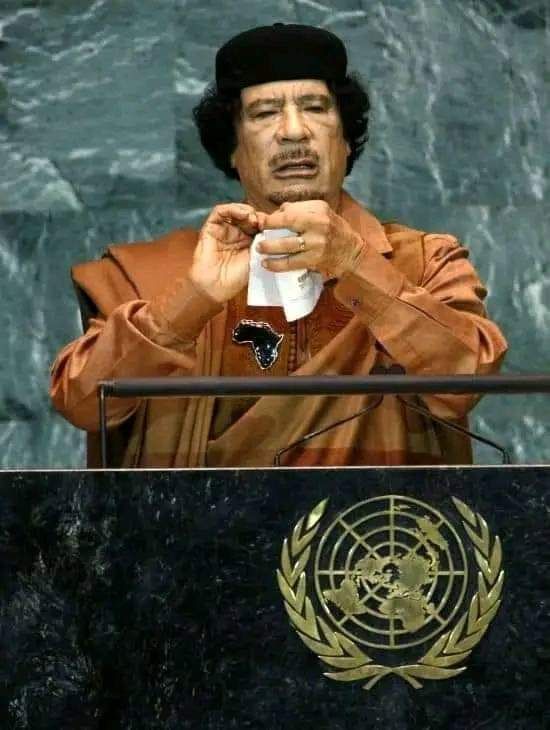 “It is political feudalism for those who have a permanent seat. It should not be called Security Council, it should be called Terror Council. It did not provide us with security but with terror and sanctions” ~ Muammar Gaddafi 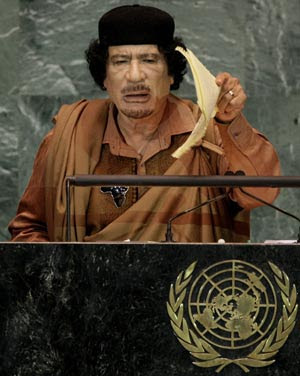 Gaddafi wanted Africa to be given a permanent seat in the UNSC or the permanent seats be annulled completely. Without support from the African leaders because they were cowards and puppets the United Nation didn't implement his demand. 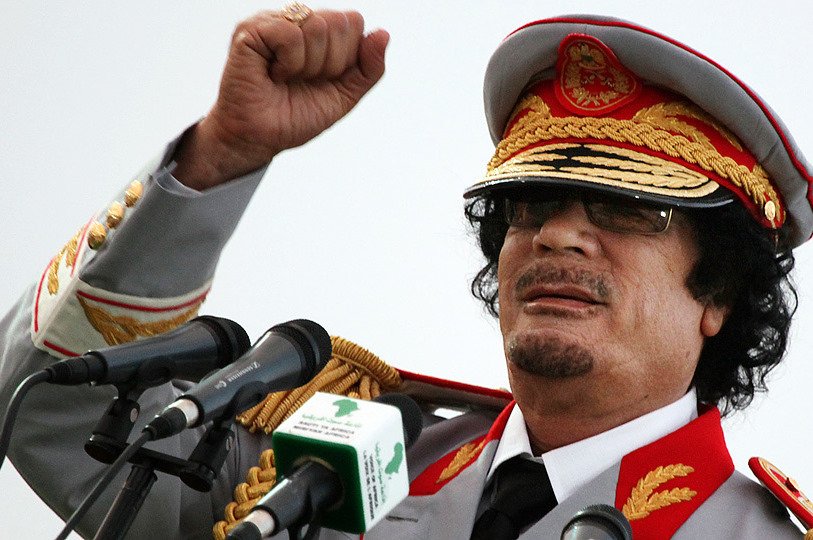 “Permanent is something for God only. We are not fools to give the power of veto to great powers so they can use us and treat us as second-class citizens … Veto power should be annulled,” ~ Gaddafi. He added before tossing the UN charter over his shoulder. 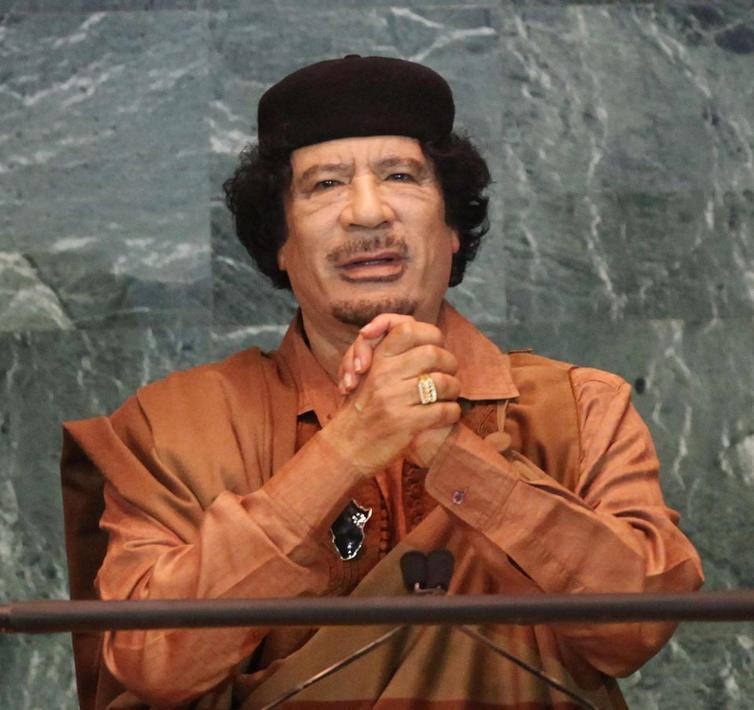