Football moments that will give you goosebumps. A thread: 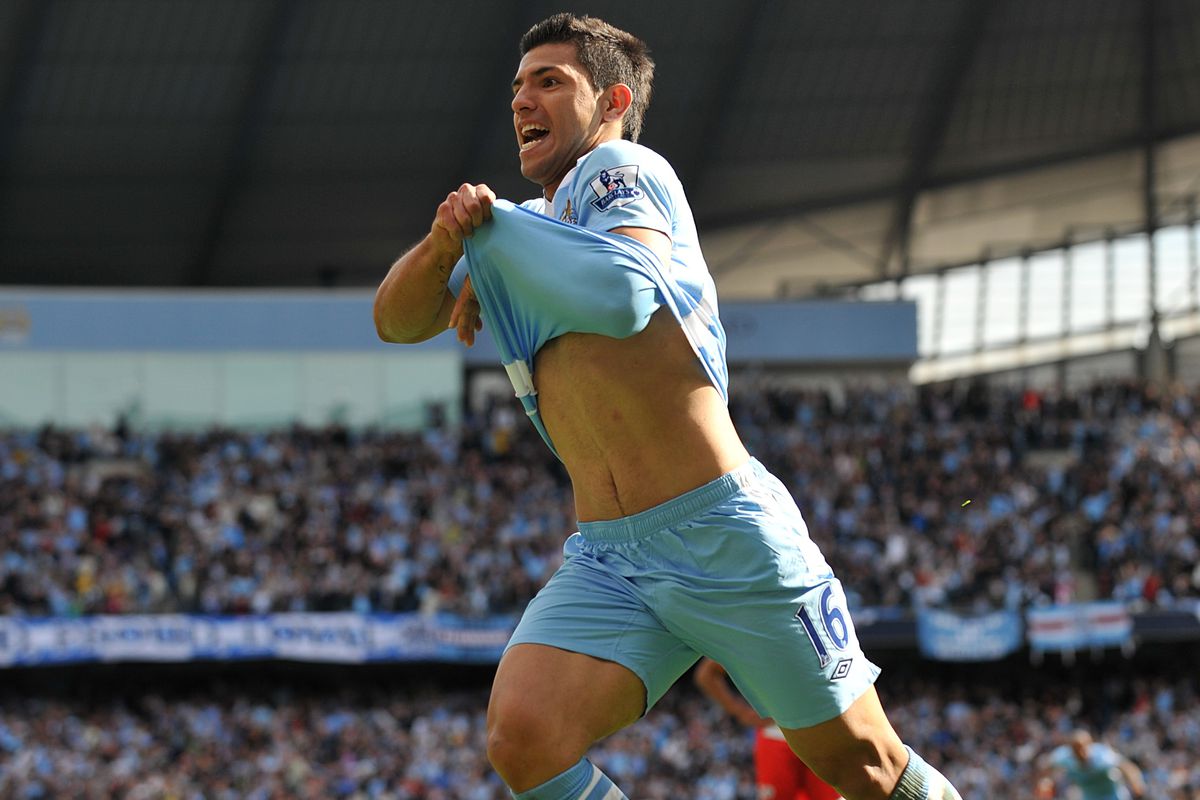 The Official SPORTbible. A Way Of Life.