Supreme Industries is one of the leading plastic products manufacturing company in India was established 8 decade ago. The Company is operating from 25 manufacturing sites across 12 States and Union Territories. The

Demand is seasonal, loss couldn’t be recovered, which led to de-growth in volumes. PVC prices were in uptrend for majority of the year which led to degrowth. The Company incurred a Capex of R 132.26 crores in the year under review in its various

plants to build higher capacities and increased range The Company has planned to start the production of HDPE Pipes at three more new locations and all are expected to be in place during FY 22-23.

Kaneka, Japan on account of one of its plants having been shut down. The plant has restarted production. Company also tied up with other sources to get increased volume of CPVC resins. Supreme added 338 products in Plastic Piping system range.

The Company has started manufacturing variety of Specialized Valves such as Butterfly Valves, Swing Check Valves, Ball type non-return Valve etc.. These Valves have been designed for different applications like Industrial, Agriculture and Plumbing segments.

The Company is now focusing on creating large retail showrooms for displaying plastic furniture. Company opened 22 such showrooms in Eastern India in 21-22. The Company introduced 12 New models during the year of various furniture items

Industrial Components The year was marked by huge supply chain issues due to shortage of imported material because of shipping and logistics issues, non-availability of containers, shortage of semi-

conductors etc. Supply chain was also affected by rising commodity and fuel prices during the year. There was marked shift in Customer Preferences in the market in Washer segment, from Semi-Automatic to Fully Automatic Machines. This shift adversely affected the Company as it

Material Handling Material handling division’s (MHD) industrial crates range grew 32% in revenue and 15% in volume terms. With expansion in Capacities for Electric Vehicles, many companies are also encouraged by

Union Govt. incentives, new activities and new launches, will drive demand for MHD’s Industrial Crate Roto Pallets which are regular in demand especially by Pharma and Foods have posted excellent results and grown by 50% in revenue and over 27% in volume terms.

The Company is expanding the roto moulding Pallets and other products infrastructure at its Jadcherla (Telangana) Unit to cater to the demand of customers based at southern states. Dairy segment grew by 90% in value and 60% in volume. E-commerce grew by 50% in volume.

Due to two successive hurricanes in Coastal areas there has been serious disruption in Fisheries sector and overall market for crates shrunk last year.

Composite Cylinder All technical issues of the past have been satisfactorily resolved and division has not received any customer complaint during the year under review. The Company has received Letter of Intent (LOI) for supply of 7,35,186 Nos of 10 Kg. capacity 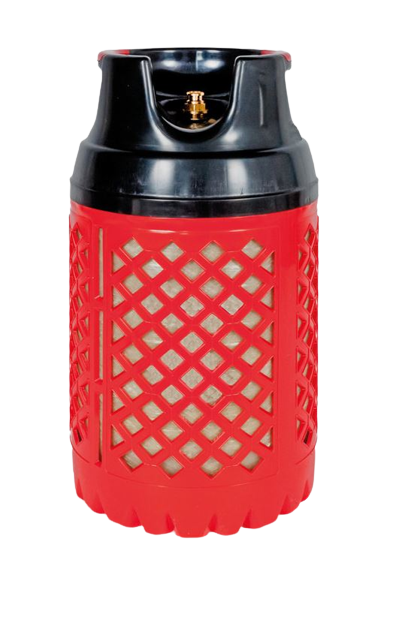 Composite LPG Cylinders valuing about Rs 170 Crores from Indian Oil Corporation Limited (IOCL) The Company has taken effective steps to install a new plant in the same premises to double the capacity and is likely be operational by November, 2022, which will enable the Company 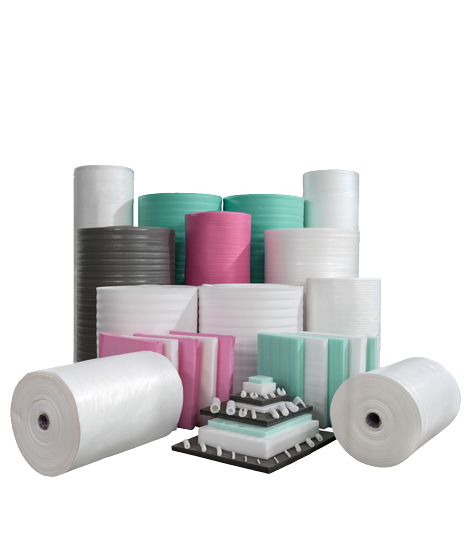 Packaging Films The Performance Films Division has recorded 22% growth in Volume and about 49% growth in Value. The Total sale achieved was 9514 MT as against 7801 MT in the corresponding previous year.

Operating Profit Margins of the division. The Company developed range of new products for Decathlon for their India market Retail Sales.

Cross Laminated Film The Business of Cross Laminated Film & Products suffered a de-growth of 18.36% in volume terms During the year the division has successfully carried out expansion of its capacity from 27000 TPA to 30000 TPA which is fully operational since March, 2022.

Capex Company has incurred Capital Expenditure (capex) of R 259 crores, during the year under review The entire capex has been incurred towards ramping up the capacities in plastic piping system, introduction of new products in various business segments, automation and

The entire capex has been funded through internal accruals only. The Company has plans to commit capex of about Rs 700 Crores including carry forward commitments of R 280 Crs.