Today, the Human Rights Committee, held that Australia has violated the rights of Torres Strait Islanders by failing to protect them from climate change. This is the most important climate decision yet issued by an international human rights tribunal. 1/12

Huge congratulations to the Torres Strait Islanders who brought the case: Daniel Billy, Ted Billy, Nazareth Fauid, Stanley Marama, Yessie Mosby, Keith Pabai, Kabay Tamu and Nazareth Warria, and to the team at ClientEarth who so ably represented them. 2/12 twitter.com/SMarjanacCE/st…

WE WON!!! The #TorresStrait8 have made legal history today - Australia has violated their human rights and must do more to protect them from climate change, including paying compensation. @ourislandsourhome 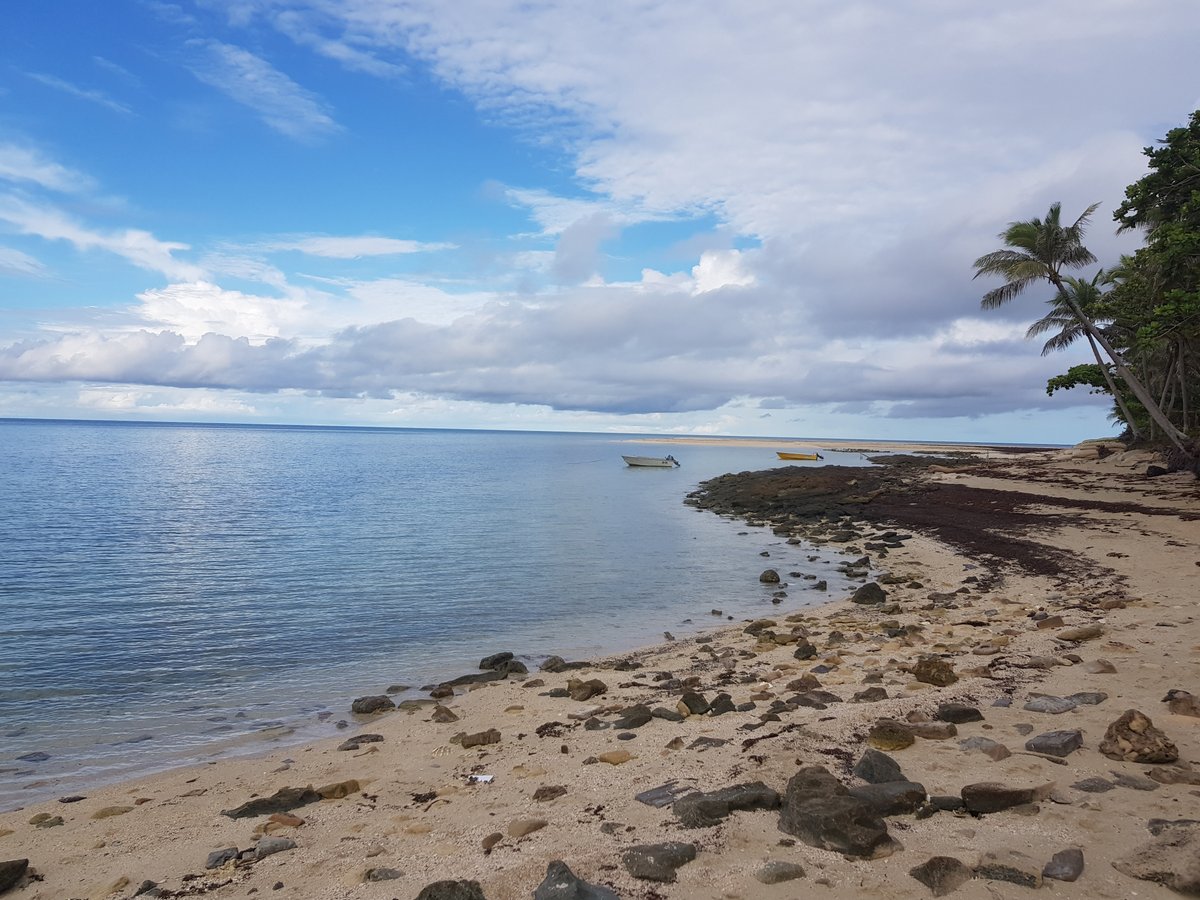 The Human Rights Committee oversees compliance with the International Covenant on Civil and Political Rights, a core global human rights treaty. Here’s a link to the press release from the Committee, which includes a link to the decision itself. 3/12 ohchr.org/en/press-relea…

The Islanders, who are Australian nationals, claimed that Australia violated their rights to life (art. 6), private/family life (art.17), and cultural identity (art. 27), by failing to mitigate its carbon emissions and protect them from climate harm. 4/12 aljazeera.com/news/2019/5/13…

The Committee decision mainly avoided mitigation. This is not another Urgenda. This is disappointing but understandable. Applying human rights law to mitigation is difficult! But the Committee will have to address the issue at some point, and it missed an opportunity here. 5/12

Instead, the decision focuses on adaptation. The Committee said that the authors are already experiencing adverse effects to their homes, territory, and traditional ways of life; and Australia had failed to implement adequate adaptation measures to protect them. 6/12

This was enough to find a violation of arts. 17 and 27. On art. 6, it said that the authors had not shown “a real and reasonably foreseeable risk of being exposed to a situation of physical endangerment or extreme precarity that could threaten their right to life.” 7/12

Echoing its 2020 decision in Teitiota, it said the possibility the islands might become uninhabitable in 10-15 years means a possible future violation of art 6, but that allows time for "intervening acts” to protect them. Five members dissented; they would find a violation now. 8

The Committee held Australia must provide effective remedies, including compensation to the authors for the harm that they have suffered and consultation with the communities to conduct needs assessments. Australia should report within 180 days on the measures it takes. 9/12

Beyond Australia, the decision has major implications for many other states in similar situations. The Committee can't force compliance with its interpretation of the ICCPR, but its views receive respect, and in some countries are legally binding. 10/12

Bottom line: this is a pathbreaking decision on the responsibility of states to protect their people from climate harms. It will encourage more cases to be brought to the Committee – some of which will require it to address the issues of mitigation that it avoided today. 11/12

More immediately, it is very likely to influence domestic courts and other international tribunals as they continue to decide the rapidly increasing number of climate cases – including, perhaps, before the International Court of Justice. 12/12 vanuatuicj.com

The Republic of Vanuatu is building a growing coalition of States seeking an advisory opinion on Climate Change from the International Court of Justice (ICJ).

John H. Knox is a law professor at Wake Forest University. From 2012 to 2018, he was the first UN Special Rapporteur on human rights and the environment.