Harry and Olivia: it's over ! Two years after their story, Harry wanted to turn his back to Olivia, among critisms around her. Jason Sudekis finally have his revenge. 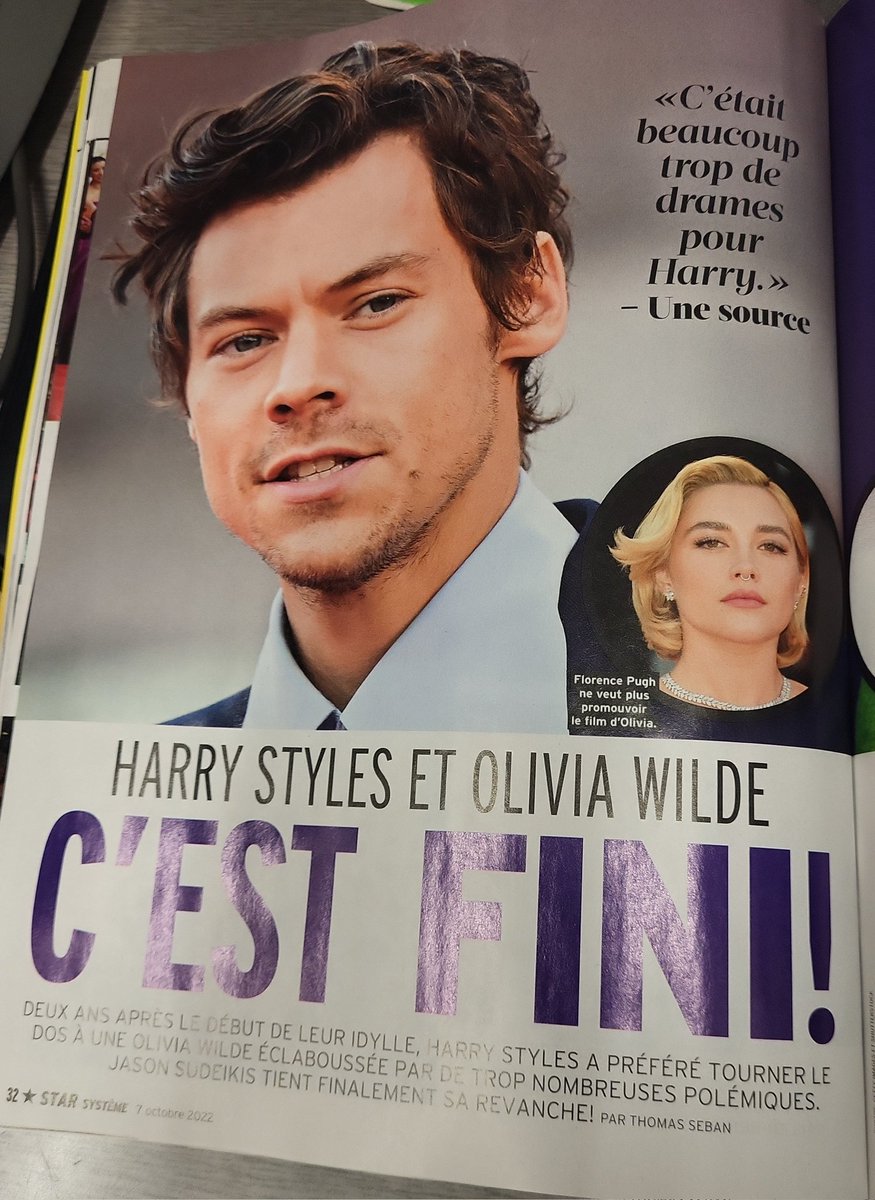 They fell in love during the filming of DWD, but their romance wouldn't stay strong after the premiere of the movie. The whole drama around DWD was too hard for him to handle. « it was too much for harry, he quitted her in all privacy » (lol Louis is that you) 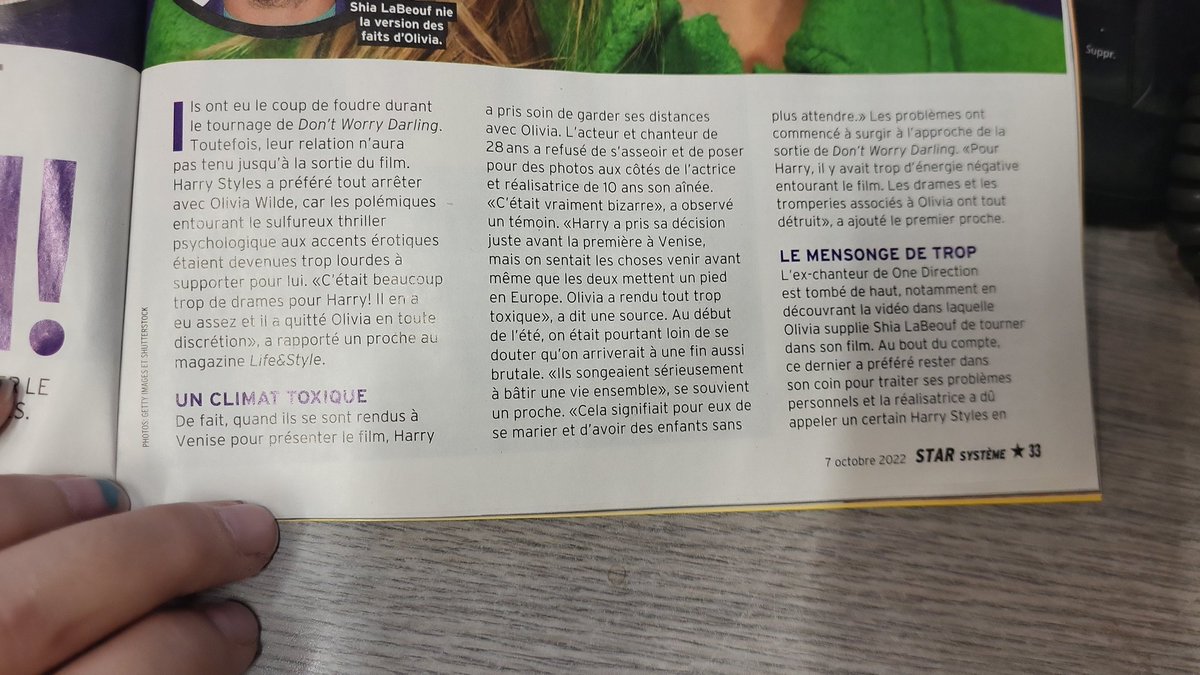 It's said he refuse to have any interaction with her during the Venice premiere and kept his distances. « it was weird » and « Harry decided to (break up) just before the premiere, everyone around knew something was up, Olivia make everything too toxic »

« they were thinking about building a life together, they wanted to be wedded and have kids » everything around DWD was what broke the couple. T

The rest talked about Jason and how her life is ruined. They mentionned the spitting accident and all. But that's about it