This is what the hand of Mykhailo Dianov, the defender of Mariupol, looks like. Recently, his photos were everywhere, and only now the hero showed the consequences of being in Russian captivity. Mykhailo's injured hand did not grow back — it is missing 4 cm of bone. 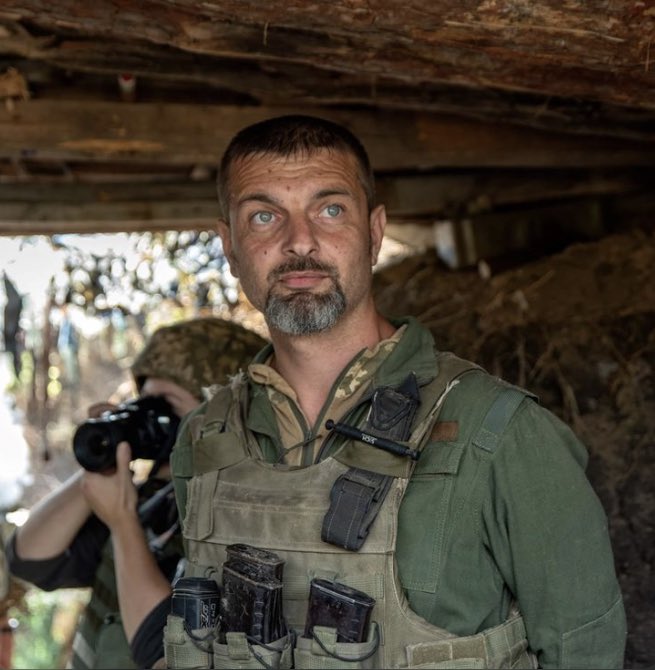 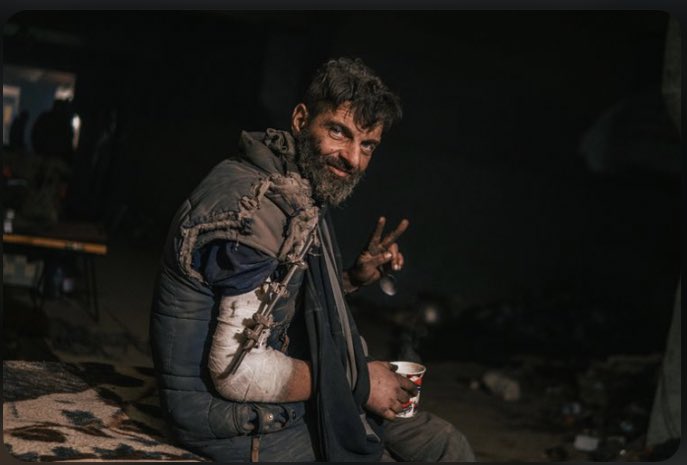 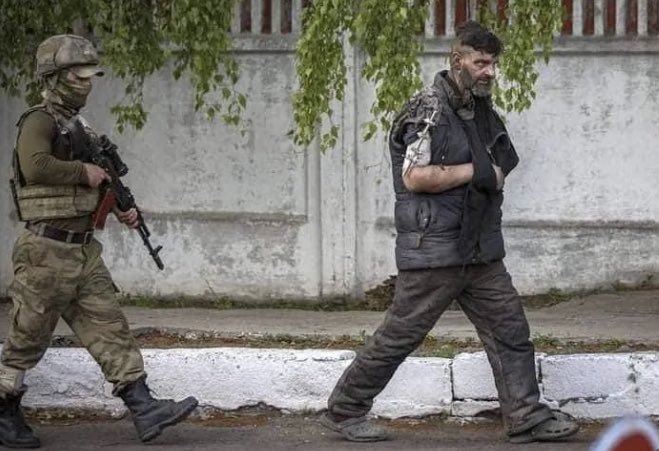 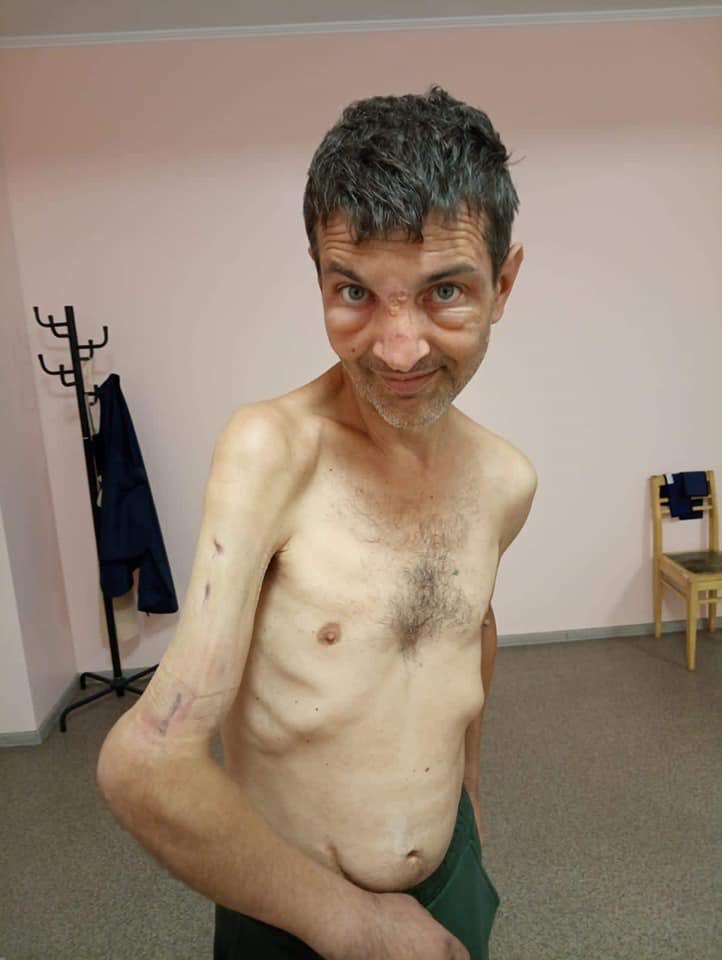 And this is the head of the Mariupol patrol police Mykhailo Vershinin. Before the Russian captivity and after. And these are only two examples out of thousands. Many prisoners in general were tortured and killed immediately, without even leaving them alive 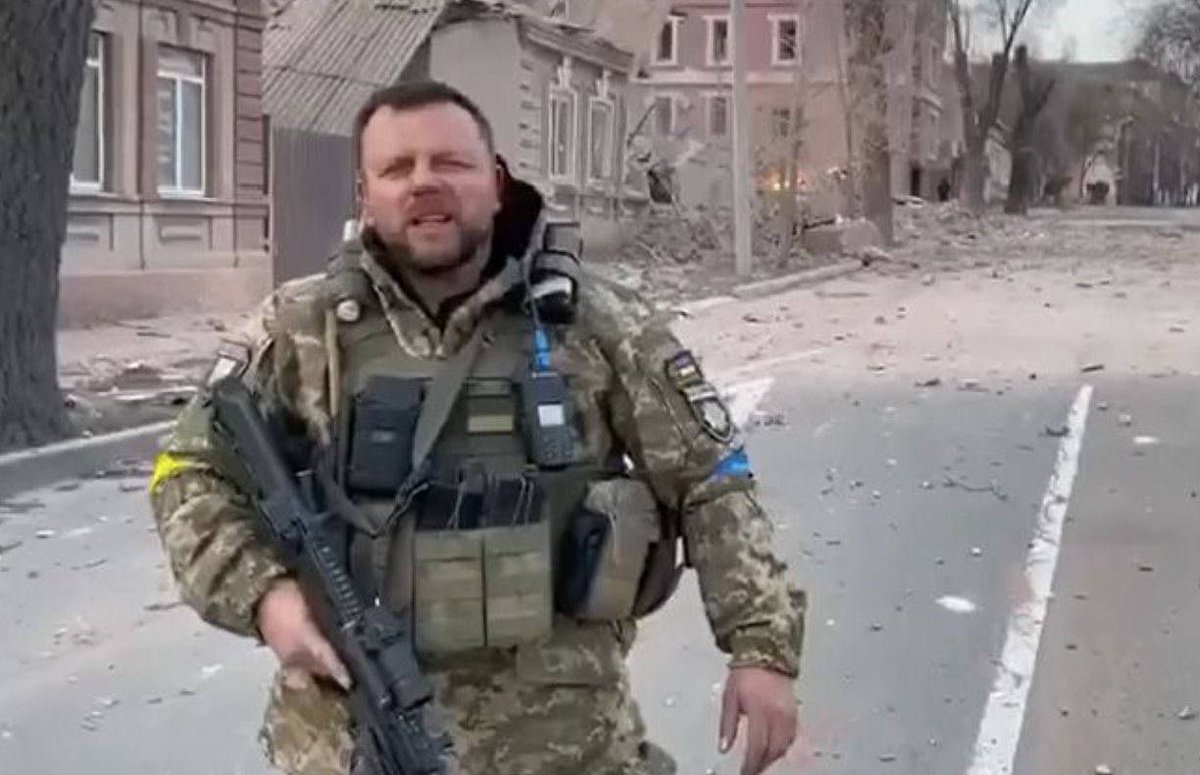 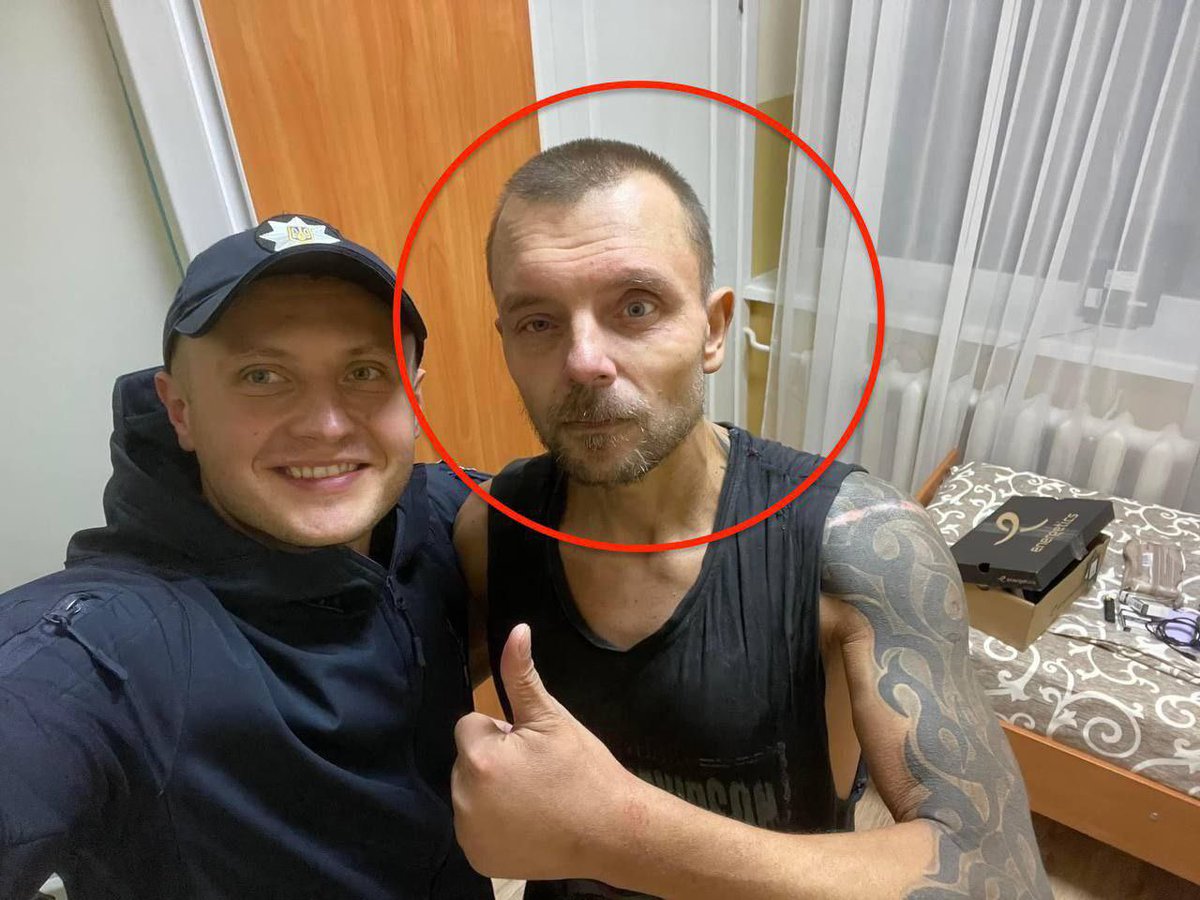 And this is a Russian occupant. Which was exchanged for our soldiers. He complains after the exchange that he was "mocked, not fed, tortured." Do you see the difference? In what conditions do we keep prisoners of war? And what do Russian fascists do to our Ukrainian soldiers?

I don't even list all the violations of the Geneva Convention by the Russian occupiers: a video where they cut off the genitals of captured soldiers, mock, kill. Or like in Olenivka, they undermine the building where Ukrainian prisoners are located to hide their crimes. 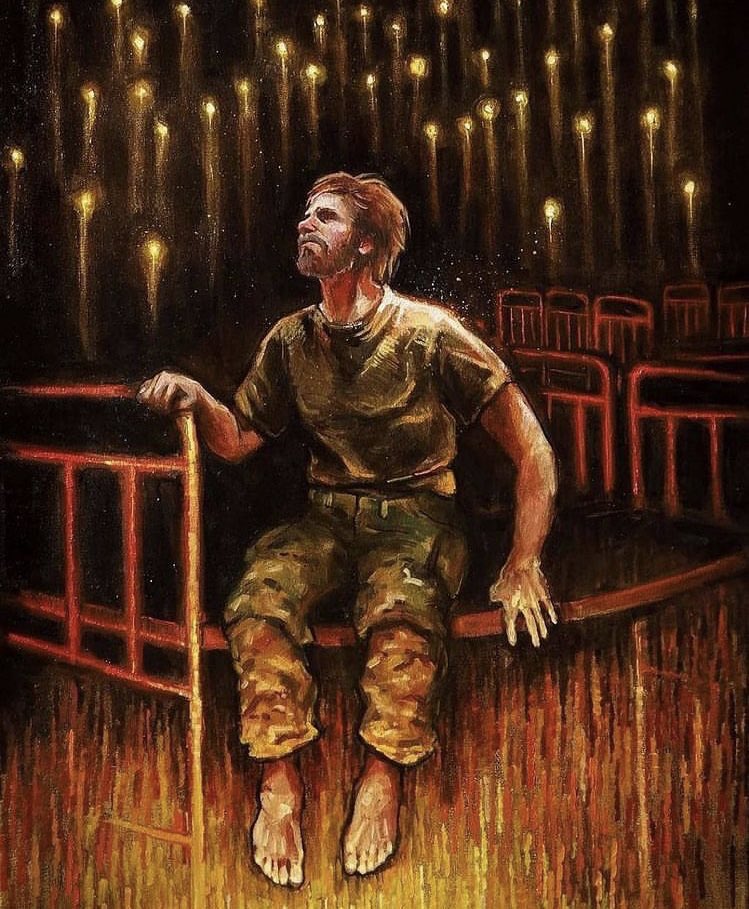 The Russians left their wounded "co-servant" while fleeing. Our soldiers with the Armed Forces of Ukraine provided him with medical care. Everything you need to know about Russian soldiers. As they say: We don't leave our own.

Always stay human. This is more precious than all crowns, and more important than all thrones.